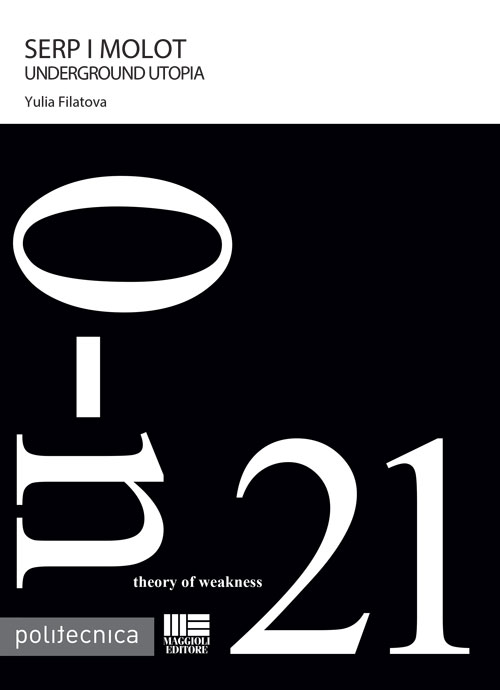 This Double Degree thesis consists of two parts, an overground part, which was elaborated on in Moscow and an underground one, made in Milan. These two parts are called "Serp imolot 1''and "Serp i molot 2'' respectively.?"Serp i molot'' literally translating from the Russian meaning "hammer and sickle", a symbol of Soviet Union and also a name of the known steel factory in Moscow.?The first part of this thesis project is about the conversion of the former factory on the student campus.?The purpose of the projectis to create an attraction for all nearby universities, to provide accommodation, a place for workshops, meetings, conferences, as well as a space for recreational purposes.?The second part of this thesis project is dedicated to the utopian vision of an underground student campus, which would be placed just under the designed "Serp i molot 1''.?tarting with legends and the history of huge underground military plants built during the Soviet Union period, an idea arises to reconstruct an image of these still unknown spaces and reuse them for an underground student campus.??

Yulia Filatova?Teaching assistant at Politecnico di Milano, architect and artist. In June 2016 she graduated in Moscow Architectural Institute,? presenting t he first part of herDouble Degree thesis "Serp i molot" and in April 2017in Politecnico di Milano, presenting the second part "Underground utopia". Her research is mainly focused on connection points between art and architecture.?Since 2010 is participating in architectural and art exhibitions in Italy and Russia with drawings, paintings and Installations.