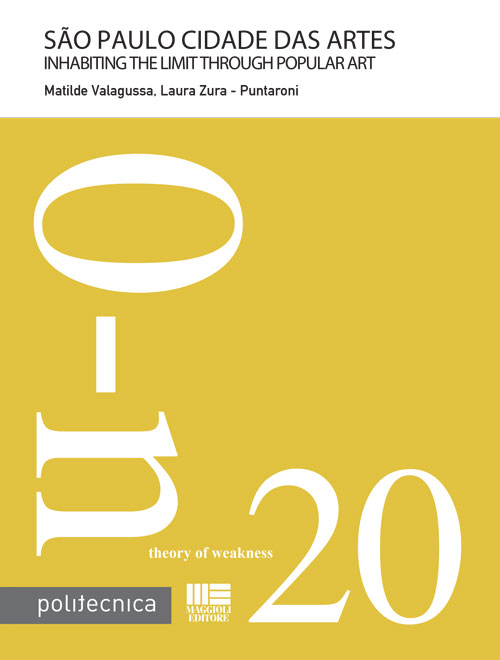 What does it mean to speak of limits in architectural practice? Are there only tangible limits, physical ? and?therefore visible ? or also other types of boundaries and barriers? Can a building ? and so architecture ??work without limits in the urban context of the contemporary megalopolis??The following work moves from historical and critical considerations related to the face and form of the city?drawn from a study of its evolution and an investigation of the connection between politics and polis ? so?between territory and architecture. The landing point of the theoretical research and then starting point of?the practical study is the idea of the megalopolis as a scenario of changing borders, visible and not dictated?by the implementation of different land use policies.?Can architecture act ? in such a challenging environment ? working without limits and barriers? Is it?possible to make a building that identifies a community without social exclusions? The initial part of the?study deals with visible and invisible boundaries of the city. Starting from a historical-political approach?these are analysed in all their forms, including in the study even those boundaries that are imperceptible?and that divide the healthy city from the one of everyday despair - those borders that end up becoming?mental borders, causing dramatic "exclusion" of the marginalized and the unwanted as a consequence. In?the central part of the research, architectural theory is outlined in the specific case of the city of S?o Paulo,?chosen as an exemplary city for the theme of limits and boundaries, visible and not. In the field of urban?studies and regional policies, the research deals with the issue of urban planning from the point of view of?the practical social outcomes that they effect on the territory. The scientific result is a critical paper?primarily regarding the urban scale which, through a historical overview of the various plans and?regulations, presents and studies the close relationship between urban policy and social and regional?inequalities: the concept of limits, visible or not, developed in parallel to the megalopolis of S?o Paulo. At?the architectural scale, the final result is a collection of critical papers that give depth to the individual case?studies examined horizontally, from the point of view of limits and boundaries, together with a collection?of interviews on the topic. This scientific content is then applied to the specific design case, providing a?decisive tool in approaching a real problem. The central area of S?o Paulo was chosen as the highest?expression of the problems found in the city, which suffers from its own size and from the dispersion that?results in a more than evident lack of a "point of connection", which would allow the so-called reduction?omnium ad unum, i.e. the possibility of relating each centrifugal element to a central and basic nucleus and?thus being capable of generating and creating points of contact and harmony.?The solution proposed offers a big expansive socio-cultural centre, which has as its "plaza" ? as main street?? the Anhangabaù Valley, the centre and the historical memory of the different stages of development of?the megalopolis itself. Through the research experience popular art has been identifyed as a potential?instrument for revitalization - the core point of the project, as well as a common thread of the urban?regeneration of the city centre.?instrument for revitalization - the core point of the project, as well as a common thread of the urban?regeneration of the city centre.? Matilde Valagussa