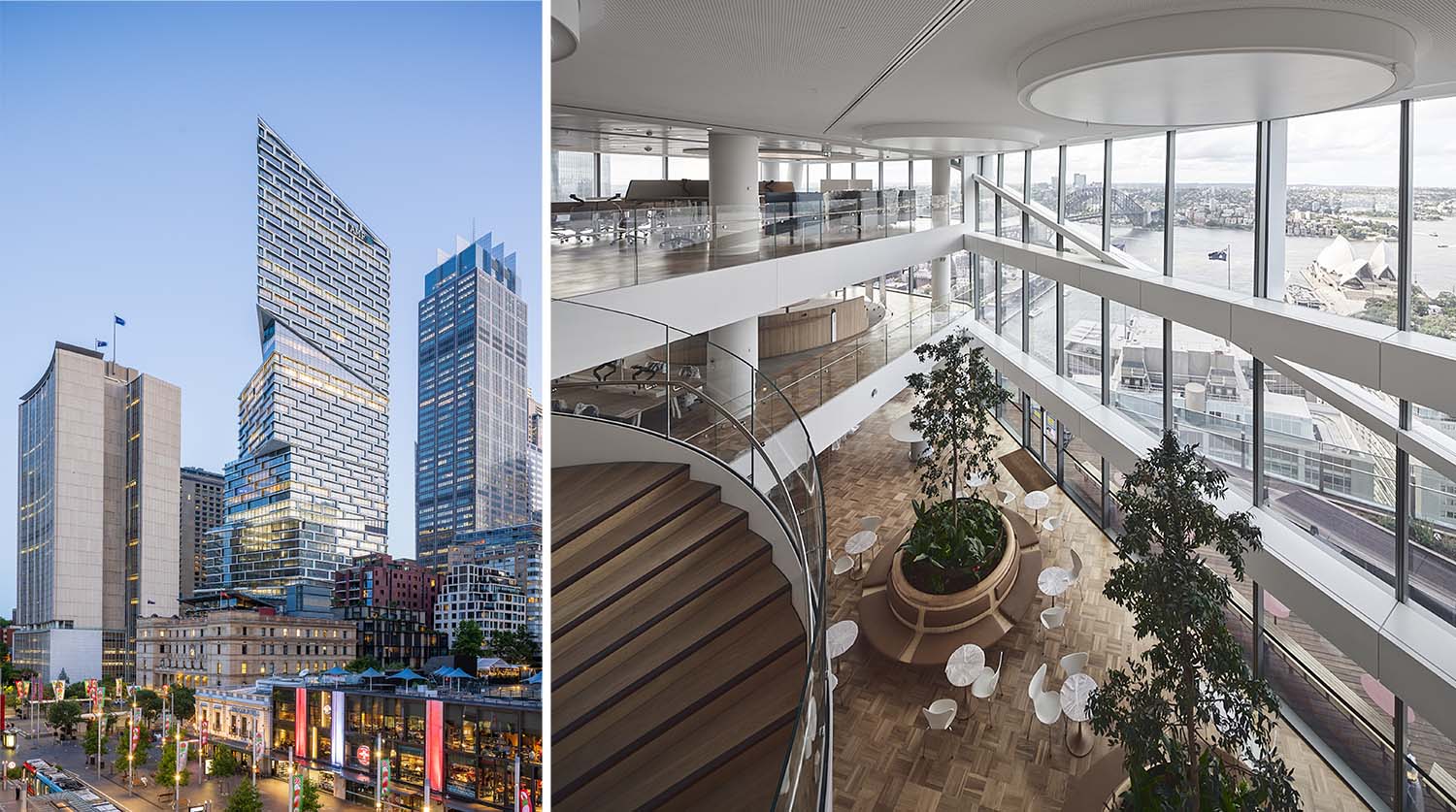 The gala dinner that took place at the Convento Do Beato – a former Portuguese convent dating back to the 16th century in Lisbon – has served as setting for the final, Overall Winners of the 2022 edition of World Architecture Festival to be unveiled, after a full three-day event at the FIL Exhibition Centre. Following a battle head-to-head through live presentations in front of the super juries, World Building of the Year, INSIDE World Interior of the Year, Future Project of the Year and Landscape of the Year have been announced. In addition to these four career-changing and practice-enhancing awards, the winners of the special prizes have also been revealed.

>>> The first 20 category winners were announced on the first day, check them out 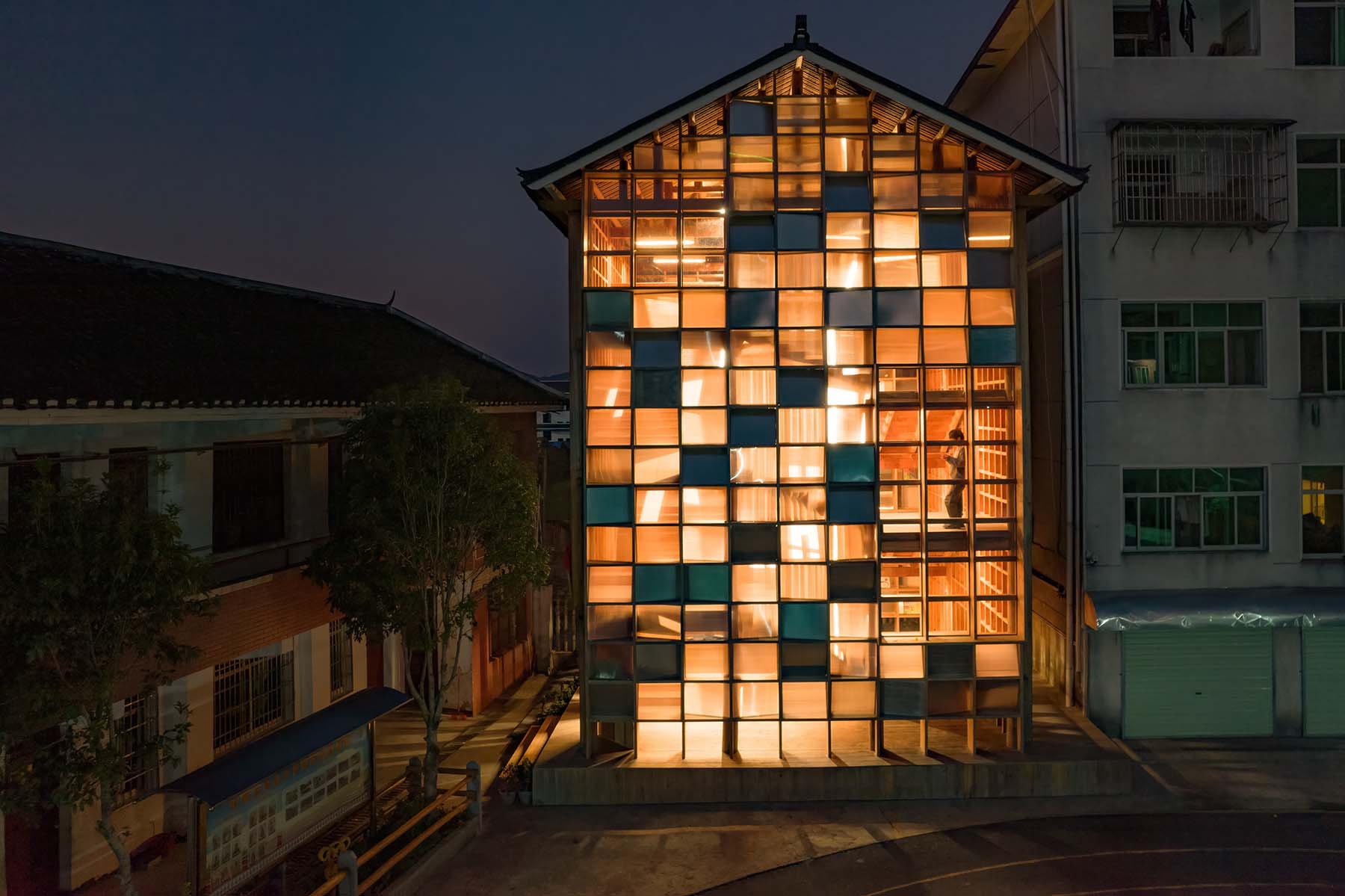 >>> The second and final group of prize winners was presented on the second day, here is a summary

World Building of the Year 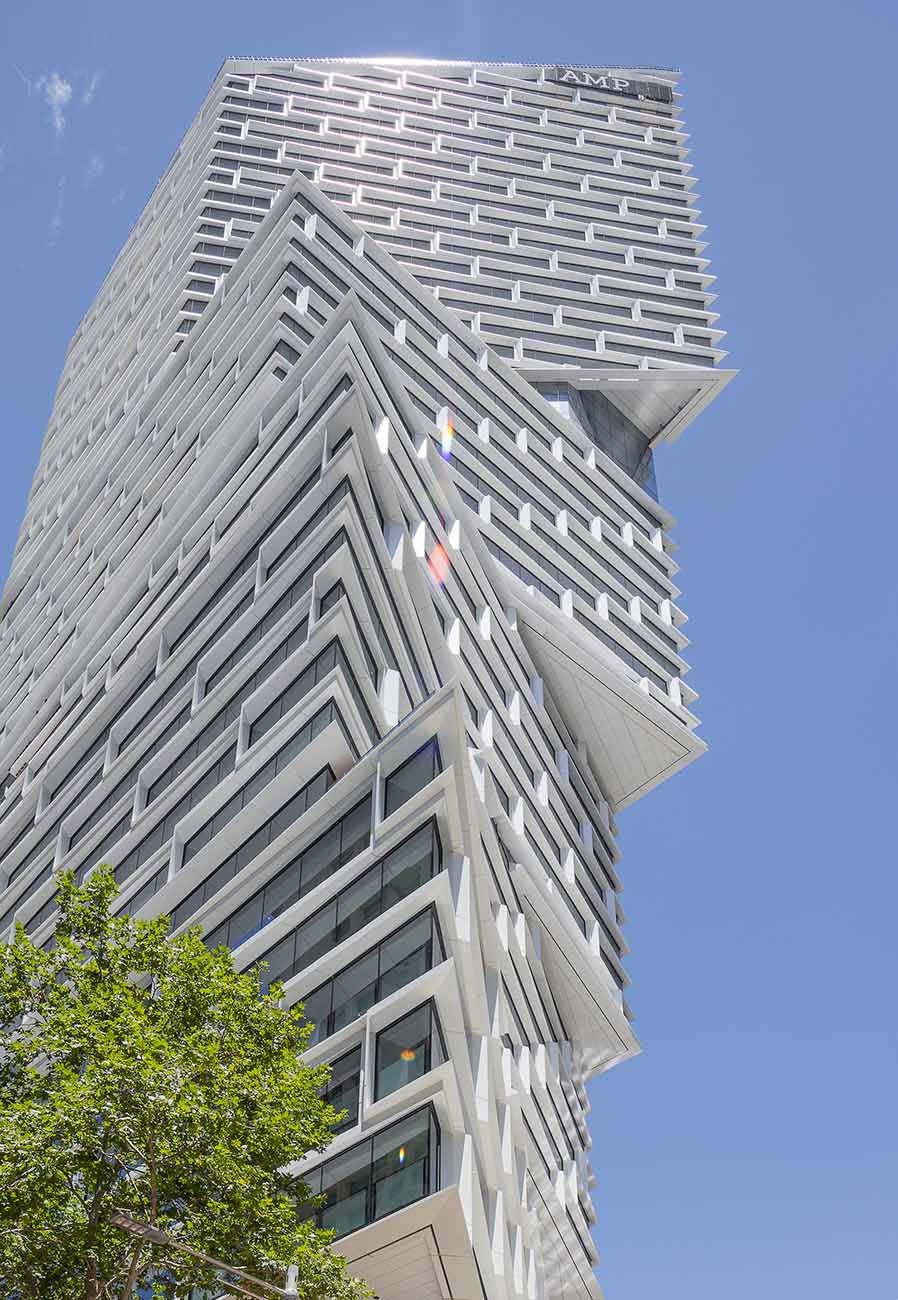 The Quay Quarter Tower (QQT) designed by 3XN Architects received the World Building of the Year prize. Located in Sydney near to the Opera House, this office building/vertical village creates a sense of community while employing a sustainability strategy that saw the upcycling of the existing tower.

As Paul Finch has put it, it is “An excellent example of adaptive re-use and of anticipatory workspace design produced pre-Covid which nevertheless has provided healthy and attractive space for post-pandemic users”.

World Interior of the Year 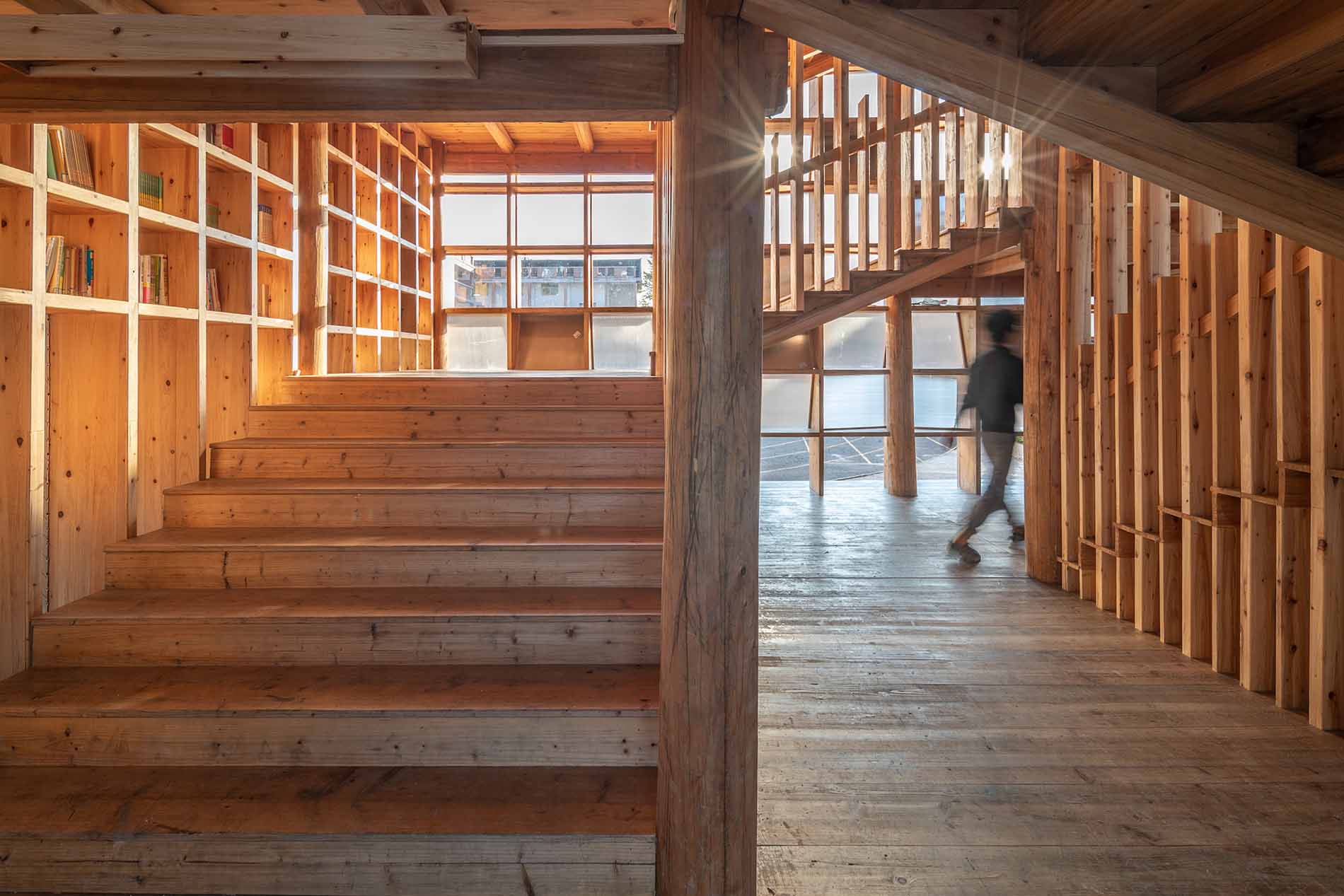 Pingtan Children Library by Condition_Lab (Hunan, China) has been named World Interior of the Year. This timber-structure library’s value is concentrated in the animation and preservation of traditional culture for the young users and the discipline of the design, highlighting the social importance of architecture. Judges congratulated Condition_Lab on creating “a space for the community”.

Future Project of the Year 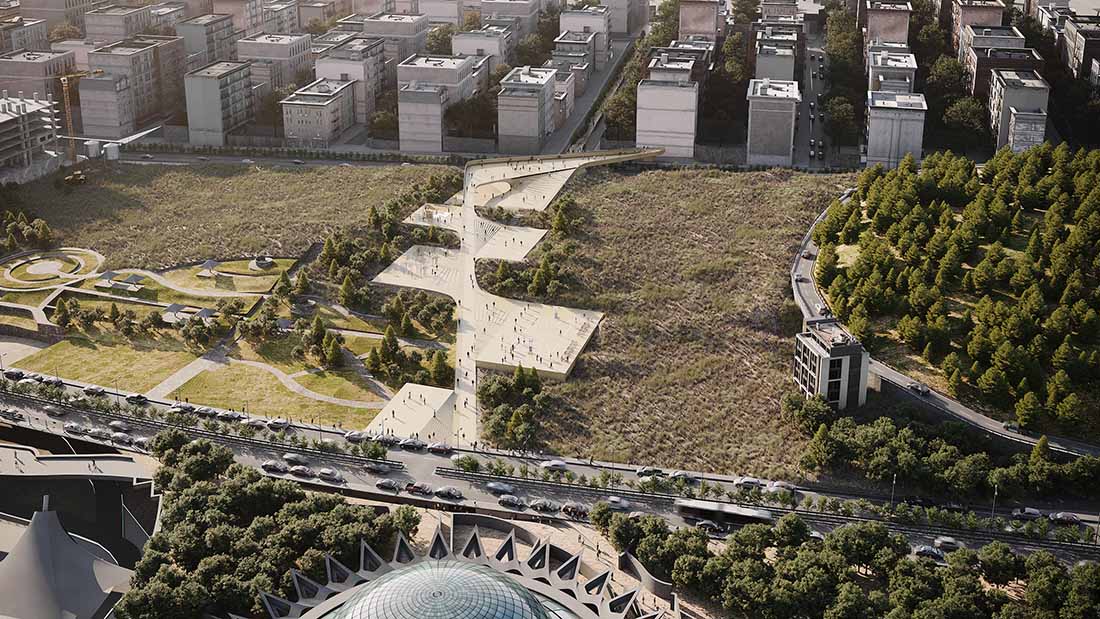 The Future Project of the Year was awarded to Dream Pathway / The connection between the sports recreation park to a cultural street, in Tehran, Iran, designed by CAATStudio (Kamboozia Architecture and Design Studio). This urban pedestrian and cyclist pathway aims to create an interactive-attractive narrative in the city and was congratulated by the judges on its “exquisitely controlled geometry” which they felt “provided a surprising continuity” between the “city's street pattern and the district's new parkland destination”.

Landscape of the Year

SHANCUN Atelier, School of Architecture, Tsinghua University + Anshun Institute of Architectural Design were awarded the Landscape of the Year prize for their project Preservation and Rehabilitation of Rural Landscape of Gaodang: A Buyi Ethnic Minority Group Village in Southwest China. The judges praised its “incredibly sensitive village conservation scheme, breathing life back into rural China”, as the project brings together a rich diversity of stakeholders to realize a design that ensures this rural community will last into the future. 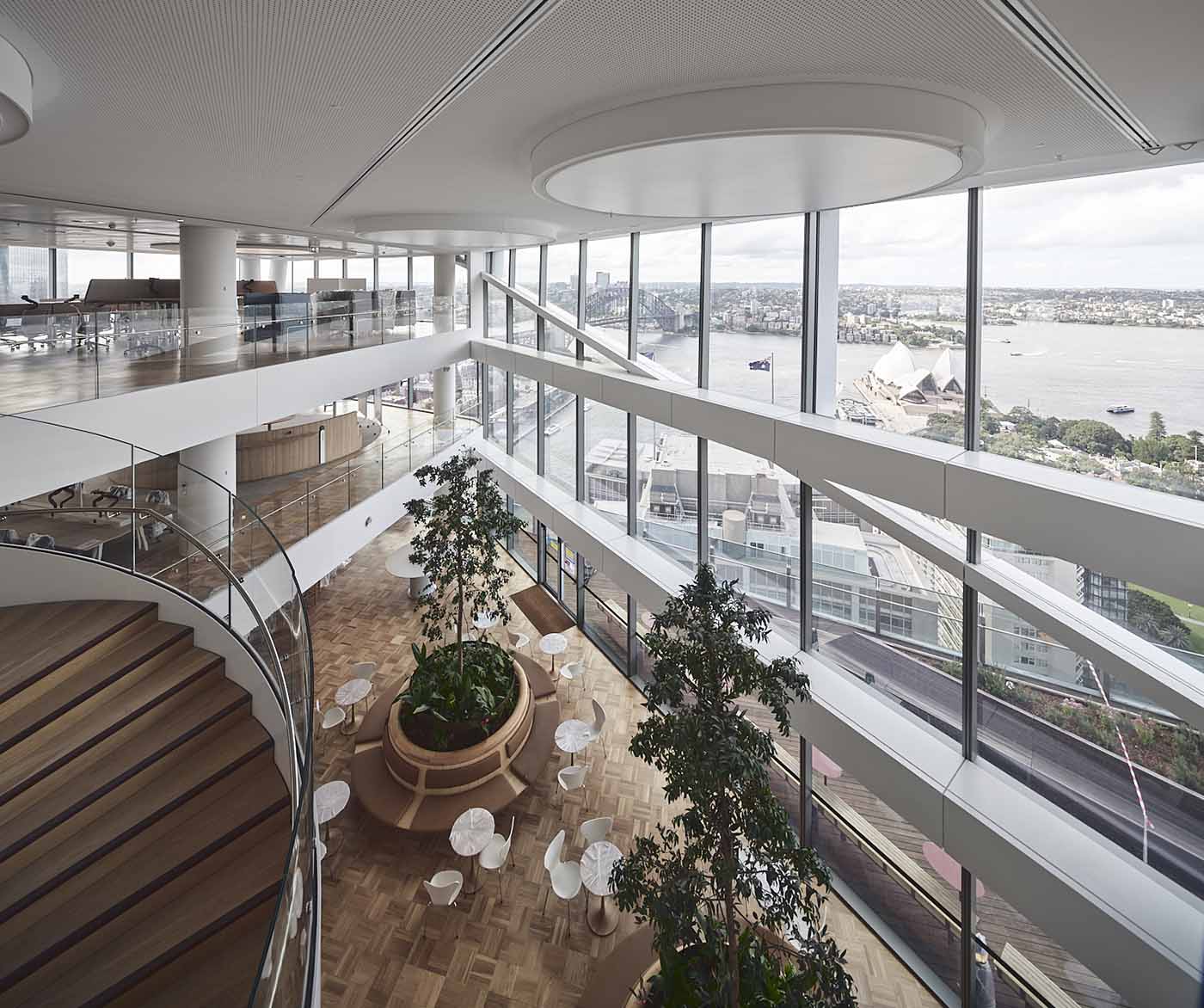