Torre Aragonese: a modern language that dialogues with history 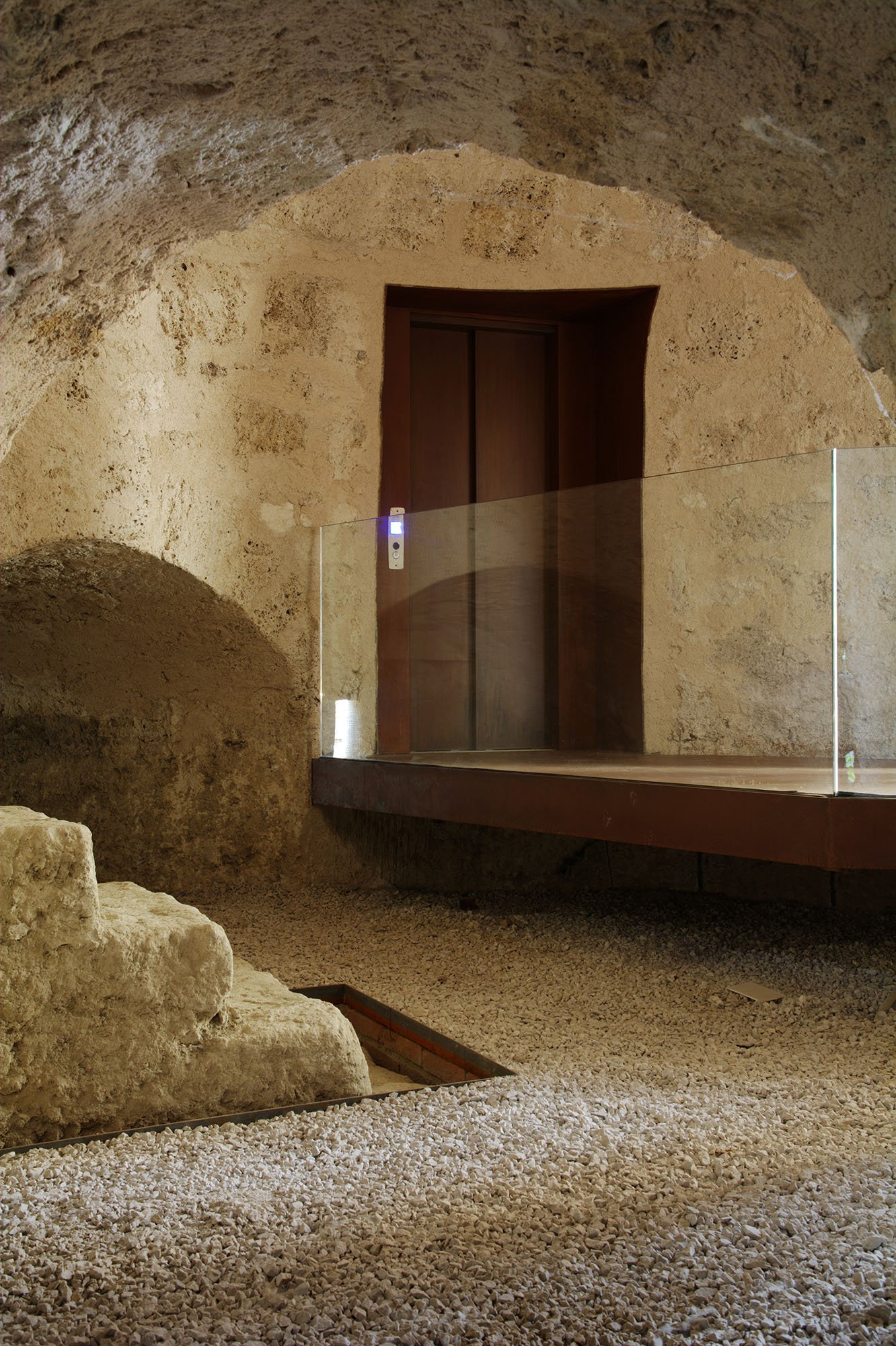 This project by studio MCM Renato Morganti-Gianfranco Cautilli-Mario Morganti tells an architectural story about the desire to preserve an important historical building and the need to provide modern functionality. The Torre Aragonese, part of the Sora Cathedral complex, is an ancient defensive tower dating back to the 15th century. Its extremely thick stone walls taper inwards up to the level of a molding around half way up its height. The morphology of the tower reflects a construction approach from another age, which needed to be updated to reflect current needs. The needs in question included installing an elevator within the walls and opening up architectural barriers to allow the public to visit the inside of the tower. Through a design that dialogues with the existing structure, studio MCM Renato Morganti-Gianfranco Cautilli-Mario Morganti successfully created a story of materiality that accompanies visitors from the inside to the outside of the tower. The narrator of this story is the different levels of light that characterize the different spaces, which have been interconnected using elements in weathering steel. These elegant walkways help overcome the architectural barriers and enhance the spatial perception of the rooms within the tower. 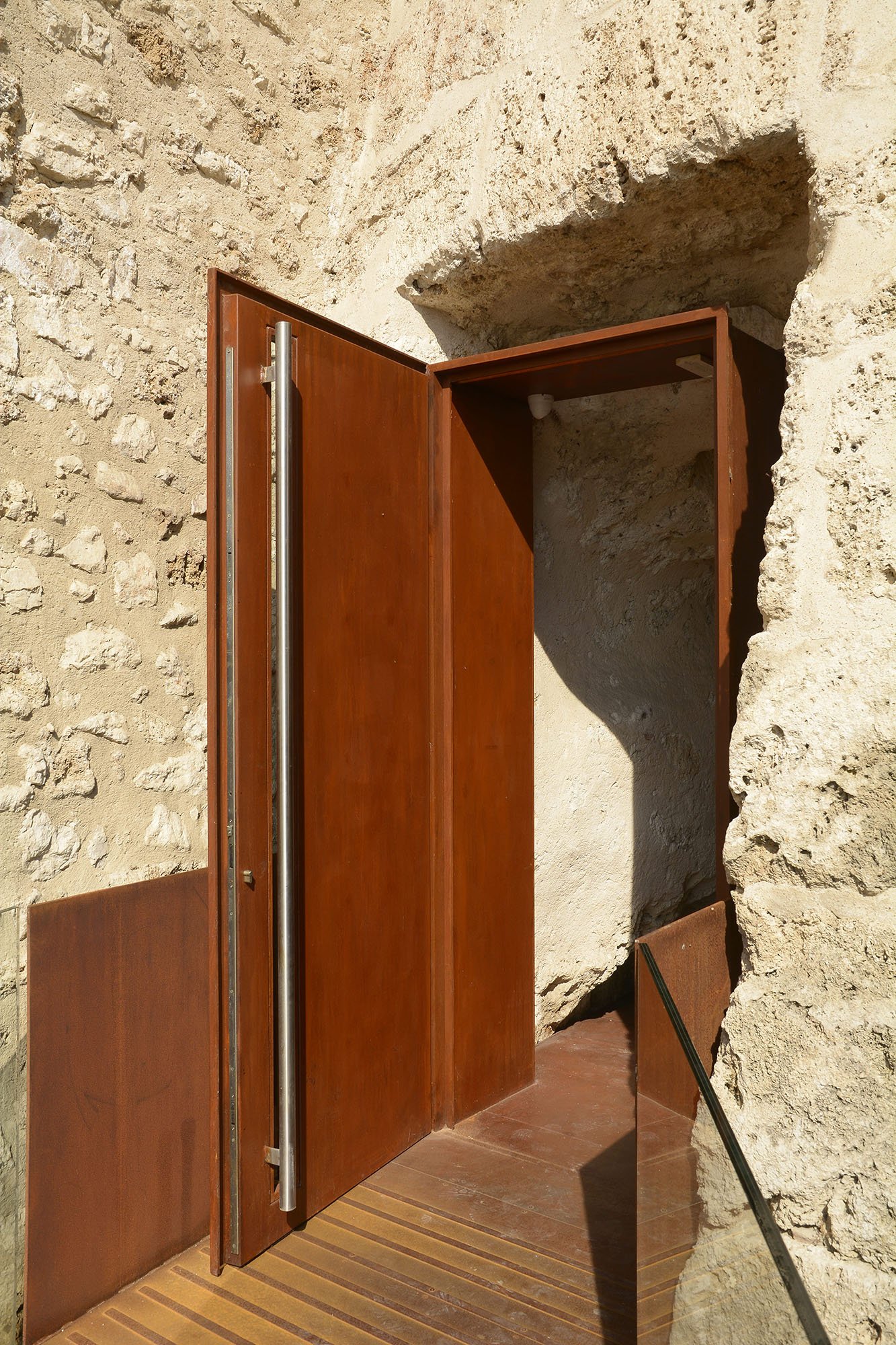 Added to this is a series of other measured modifications that help underscore the contrast between old and new. A new door, for example, to the lower chamber has been integrated with the original, along with a stainless steel handle, the only added element on its metal surface. The glass balustrades along the entire route offer unobstructed views of the surrounding archaeological digs. 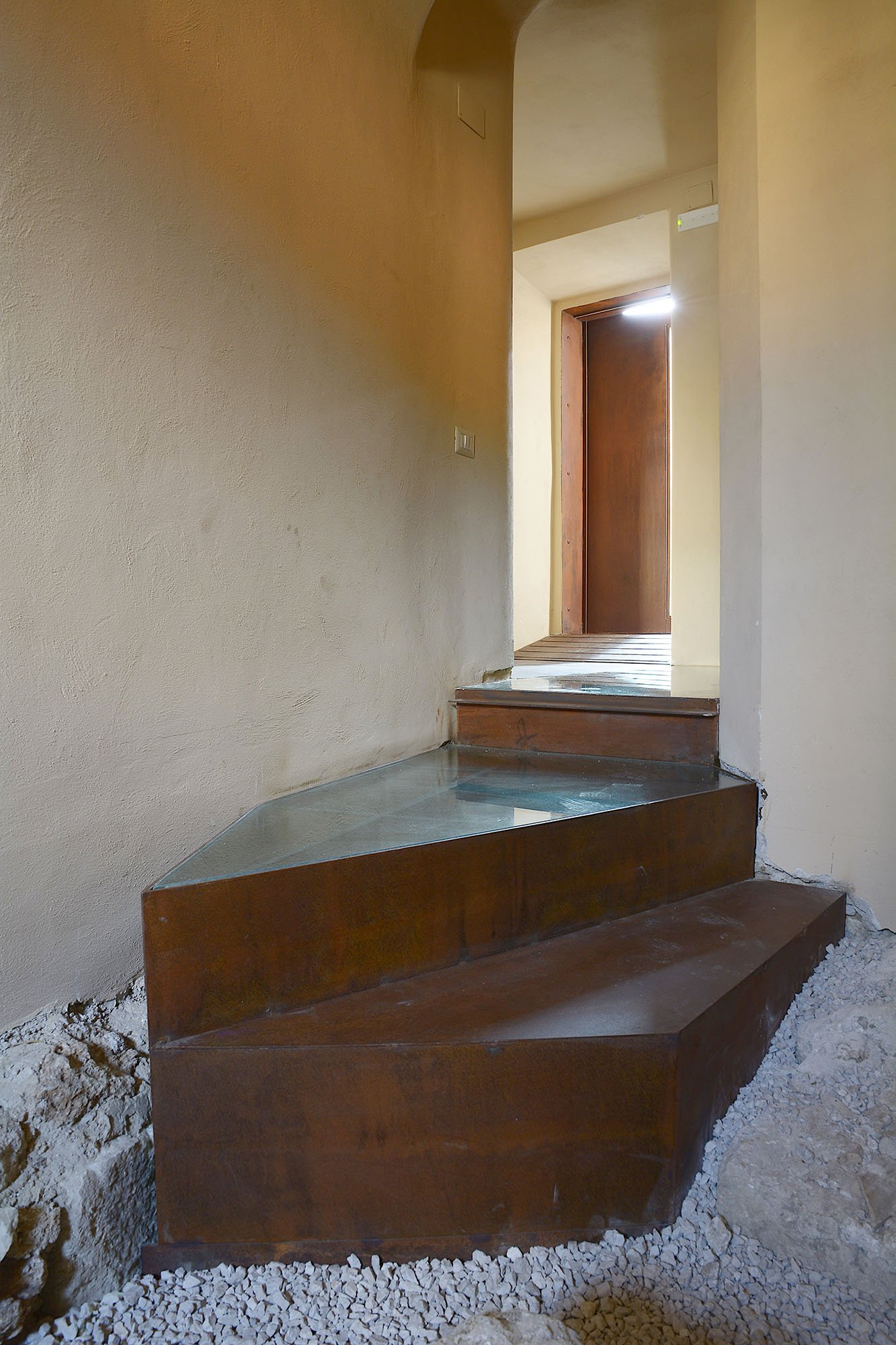 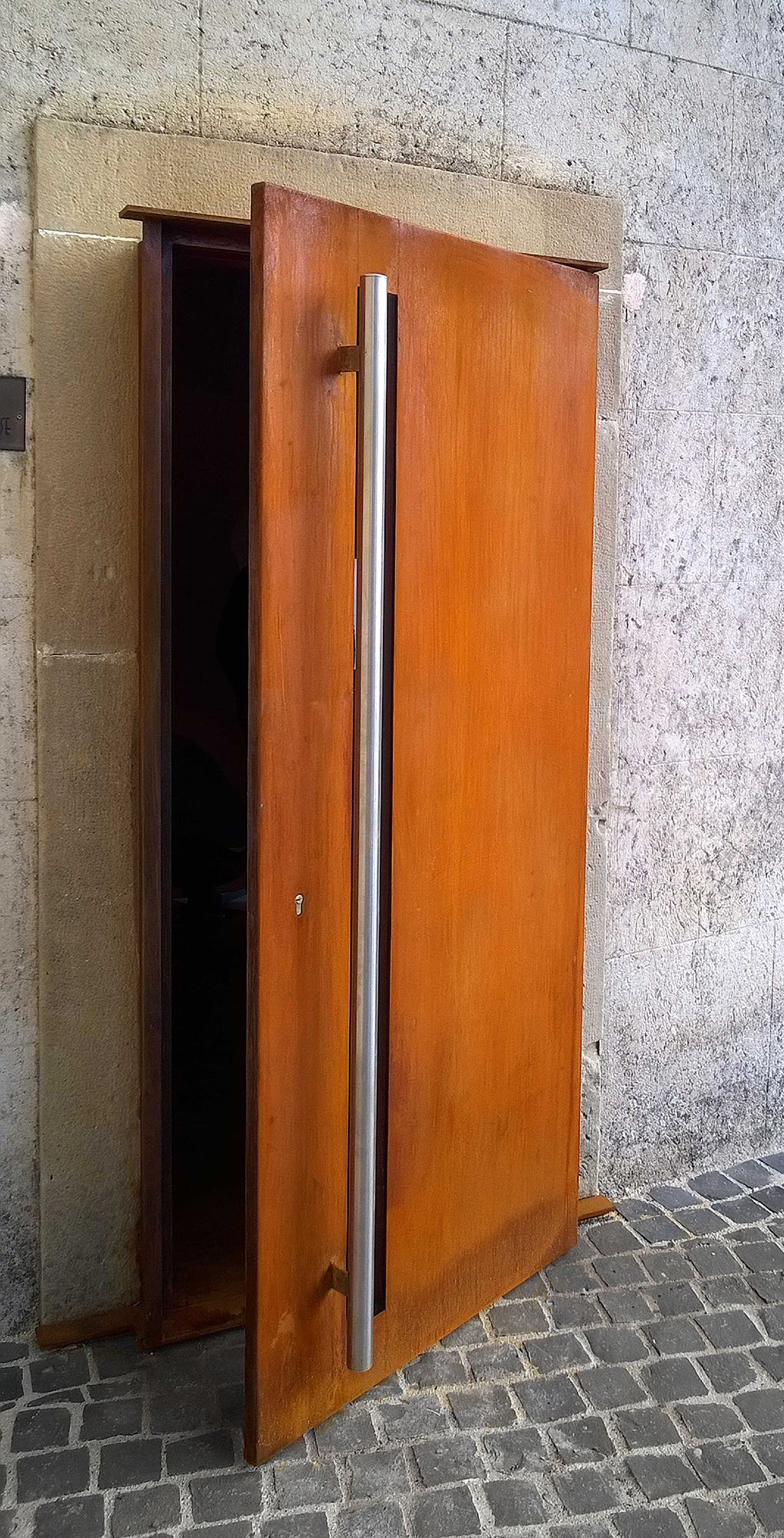 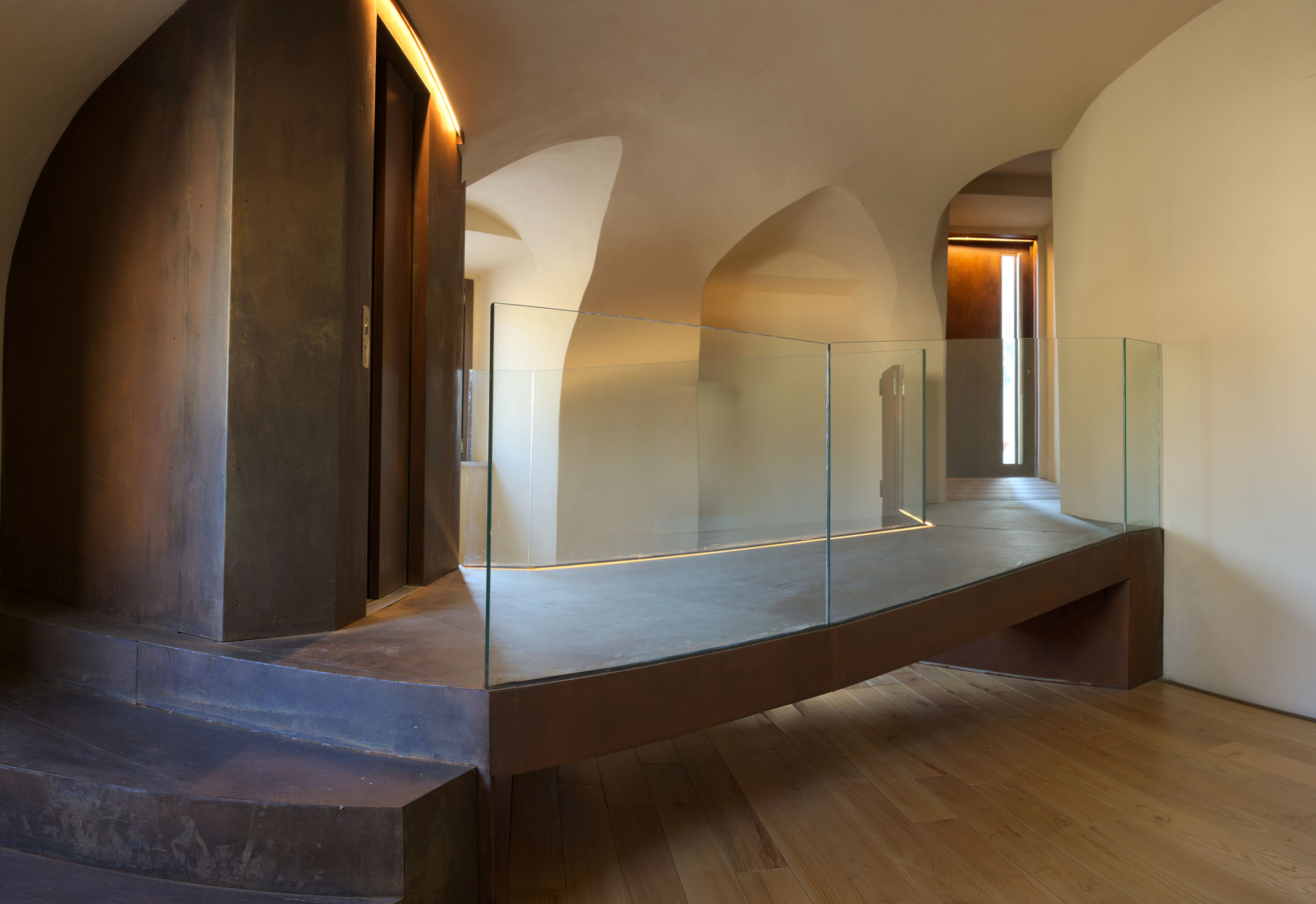 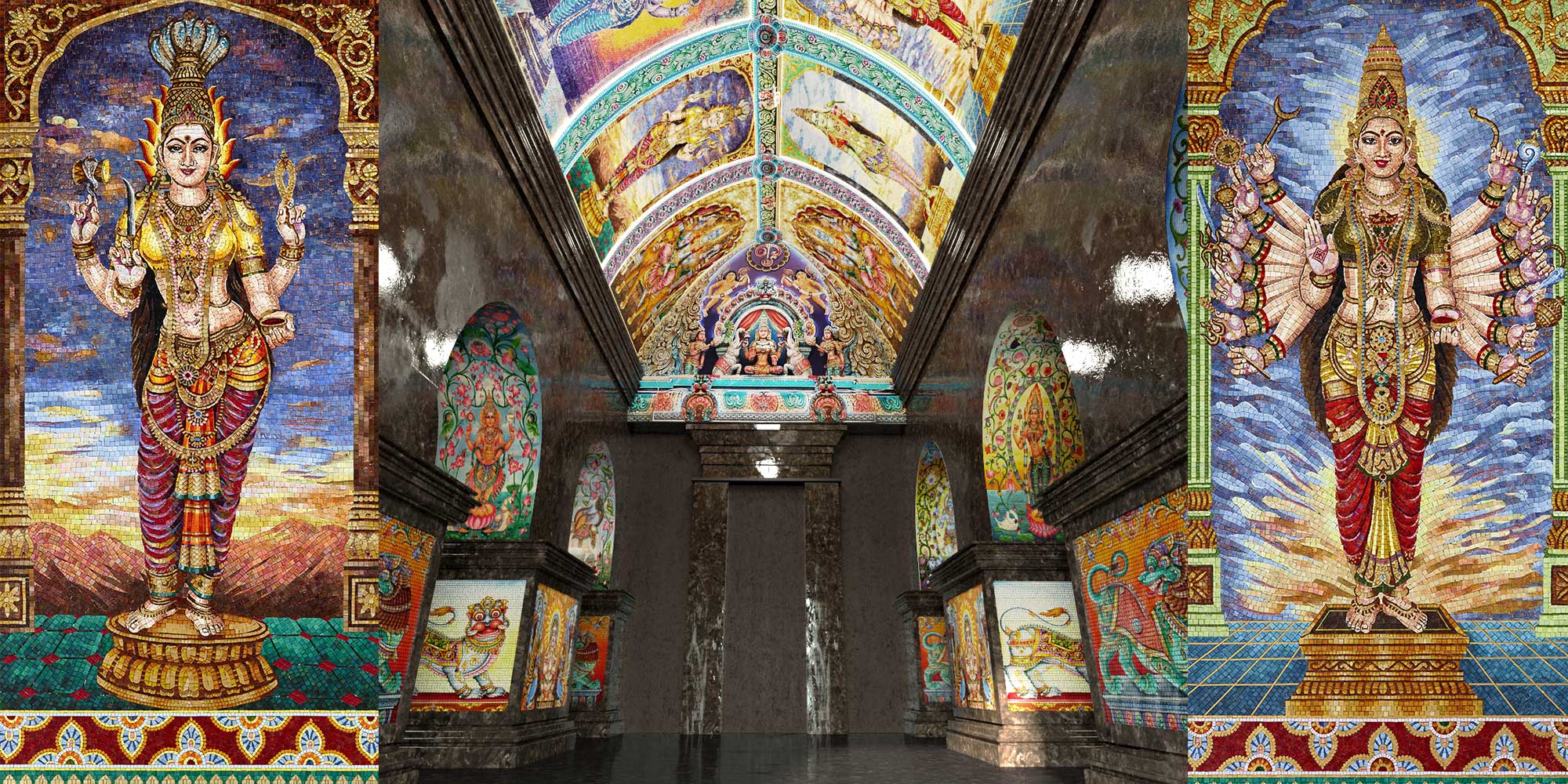 Sri Mariamman temple, the sophistication of a mosaic

The mosaic is recognized as an “eternal painting”, which maintains the splendor of the colors and the vigor of the figures represented over time. ... 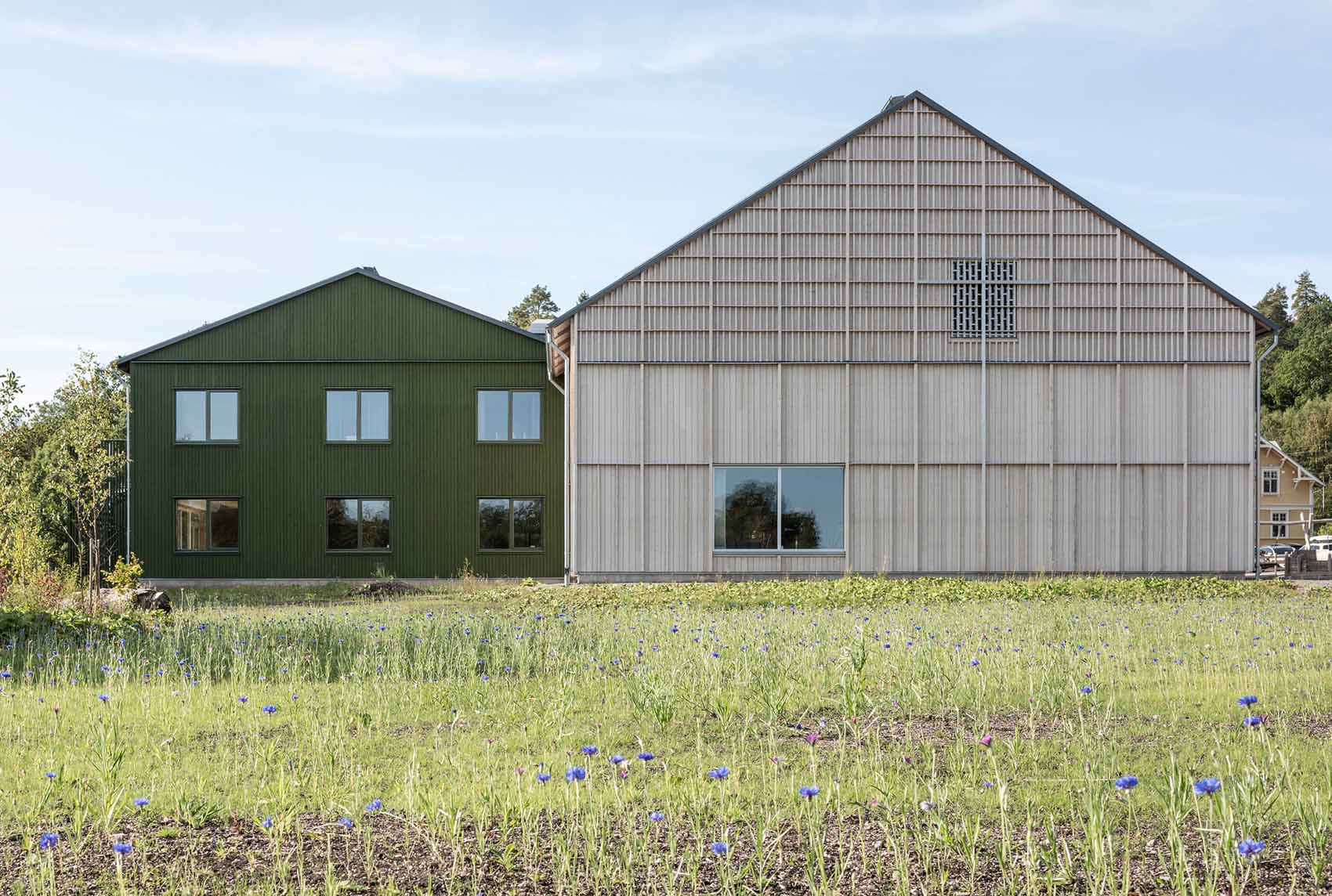 This church created a new community space for the people of Floda, right near the Swedish town’s square. Kaminsky Arkitektur has designed a modern c...

The parish complex is located in a flat area in the municipality of Erice. It is part of an urban zone that abuts Trapani, where the continuity of bui...