THE PLAN 137 – THE PLAN 137, the second issue for 2022, covers topics from residences to large urban parks, cultural centers, and places of worship.

The cover is dedicated to the Site Verrier cultural center project, in which SO-IL and FREAKS redeveloped the site of a former glass factory in Meisenthal, France, creating a fluid, light concrete volume that gives form to a square surrounded by existing buildings.

The editorial is by Jing Liu, co-founder of SO-IL, who was born in China but now lives in the United States. Entitled "Discourses on Living", the piece offers a snapshot of the home in this period of history, one marked by market logic, a pandemic that has changed our habits, and ongoing climate change. Beginning with the details of everyday life, and through examples from the literature, Jing Liu invites architects to embrace a new idea of the home that can respond to the needs of contemporary living. 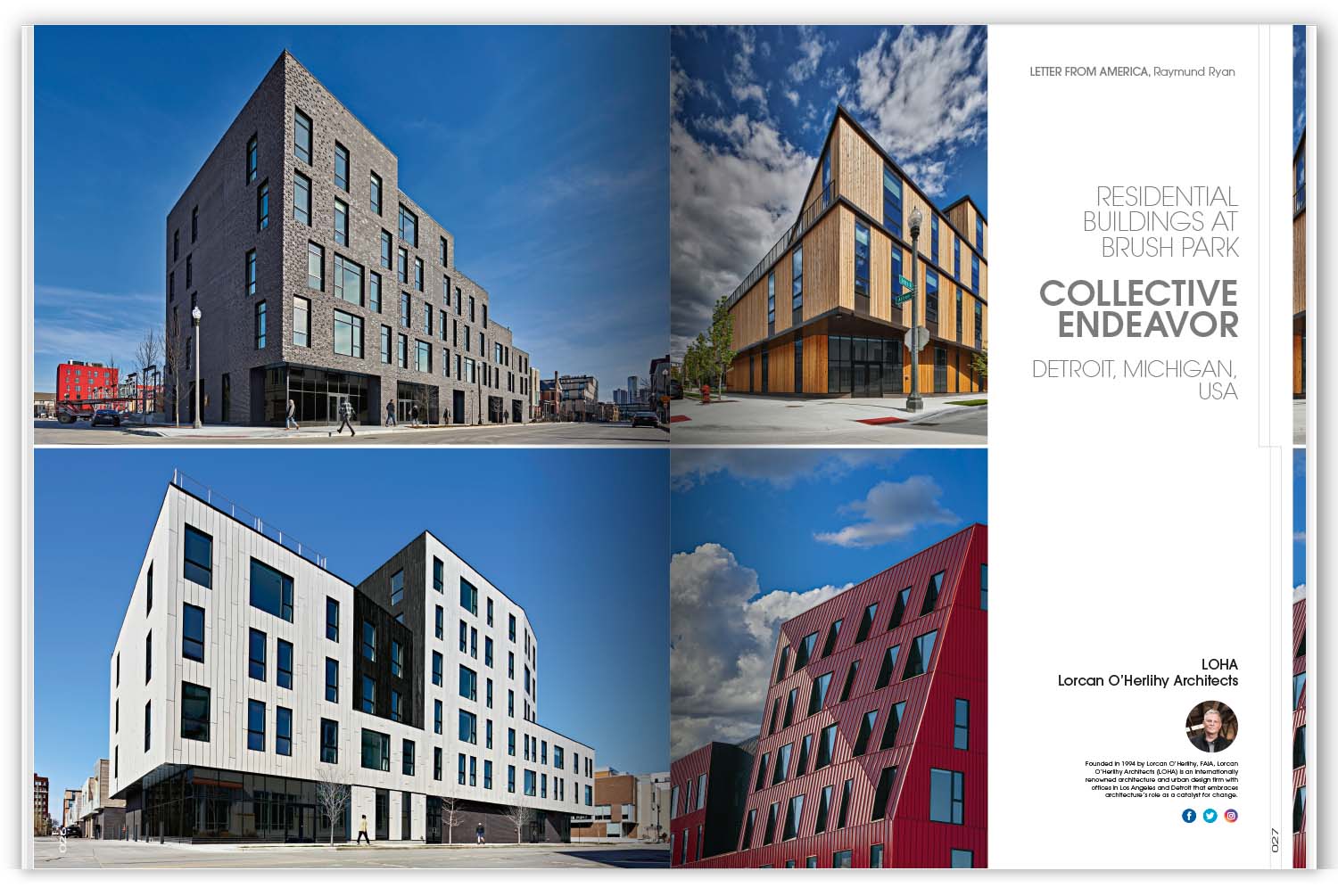 In the Letter from America column, Raymund Ryan tells the story of four buildings in Brush Park, Detroit, Michigan, designed by Lorcan O’Herlihy Architects – LOHA. This is a project in which the balance of the volumes, the characterization of common spaces, and overall integration with the urban setting have created a place with a strong identity.

Still in the United States, we look at the transformation and extension of the Mingei International Museum in San Diego, California, a project by LUCE et Studio that aims to create a perfect union between architecture and contemporary art, between materials and design. Then in Philadelphia, Pennsylvania, we look at the interior design of Saint Joseph University’s Arrupe Hall, the work of Moto Designshop, a community building that brings together the residences of the Jesuit priests who teach at the university and high school. The Design District Canteen in Greenwich, London, is a project for the food & beverage sector that combines design with technology. An idea conceived and transformed into reality by SelgasCano, the project creates a flexible, iconic, and transparent volume in an urban void that prioritizes a connection with nature.

The same is true of Asian Games Park in Hangzhou, China, a sports complex in which pedestrian pathways through the park trace out fluid lines, where hospitality, functionality, and pleasant spaces encourage personal interaction. The article also features an interview with Winka Dubbeldam, founding partner of Archi-Tectonics, designer of the project. In Carpi, Italy, we examine the Church of SS Trinità, designed by PBeB – Paolo Belloni Architetti, while in Soave, in the Italian province of Verona, an underground winery designed by a.C.m.E. is put under the spotlight.

Closing this issue is a project on an architectural and urban scale by SO-IL and FREAKS for the Site Verrier cultural center in Meisenthal, France. 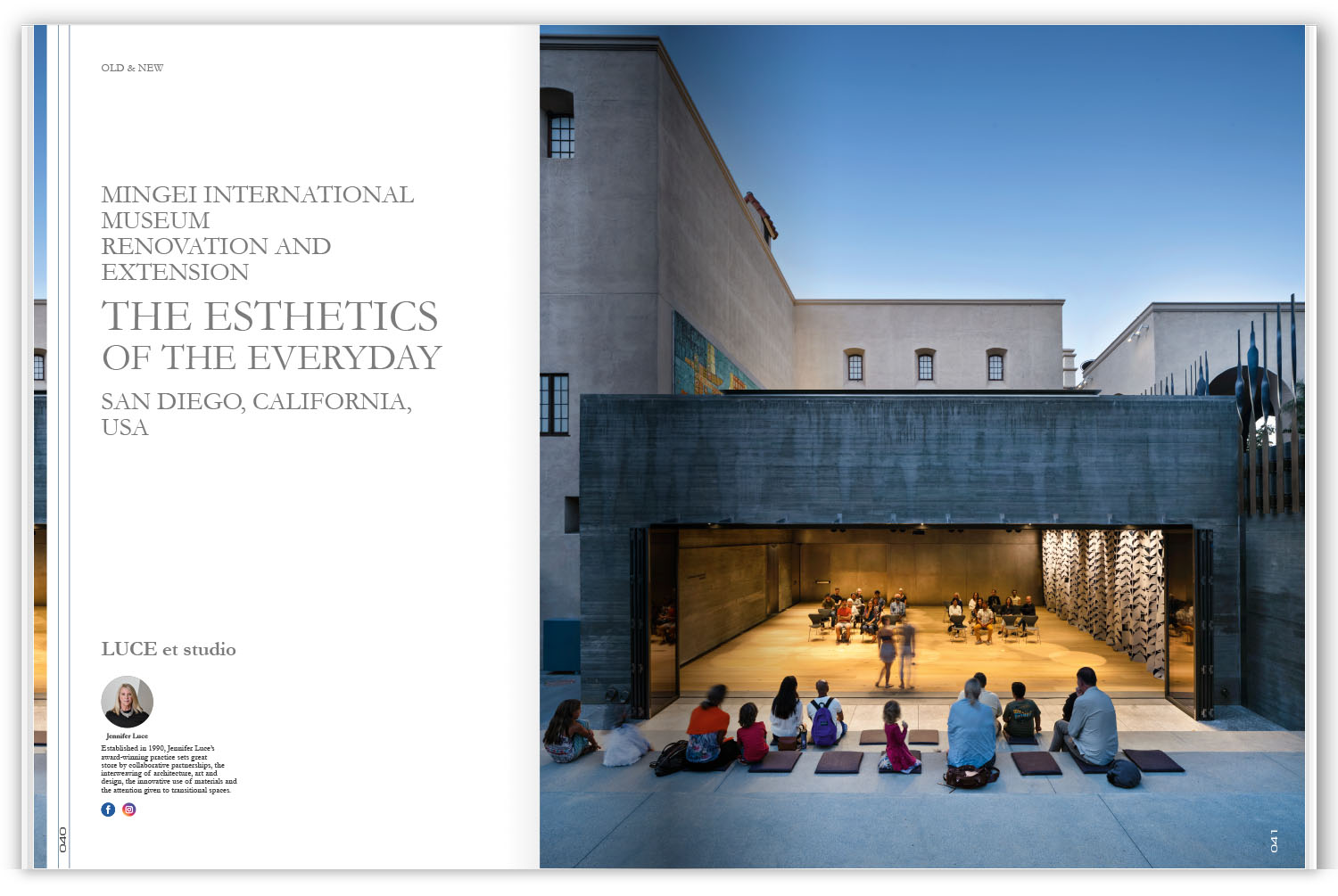 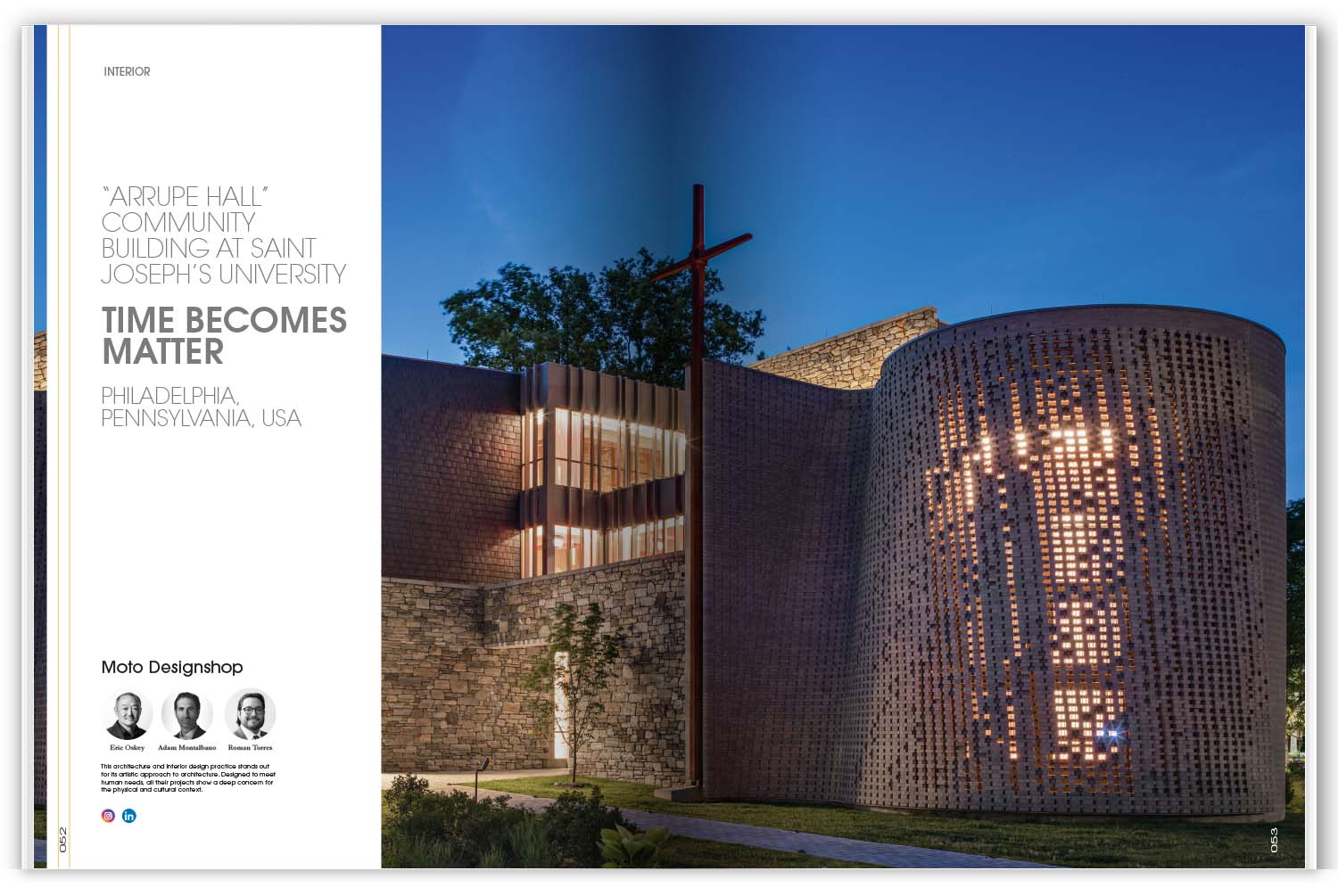 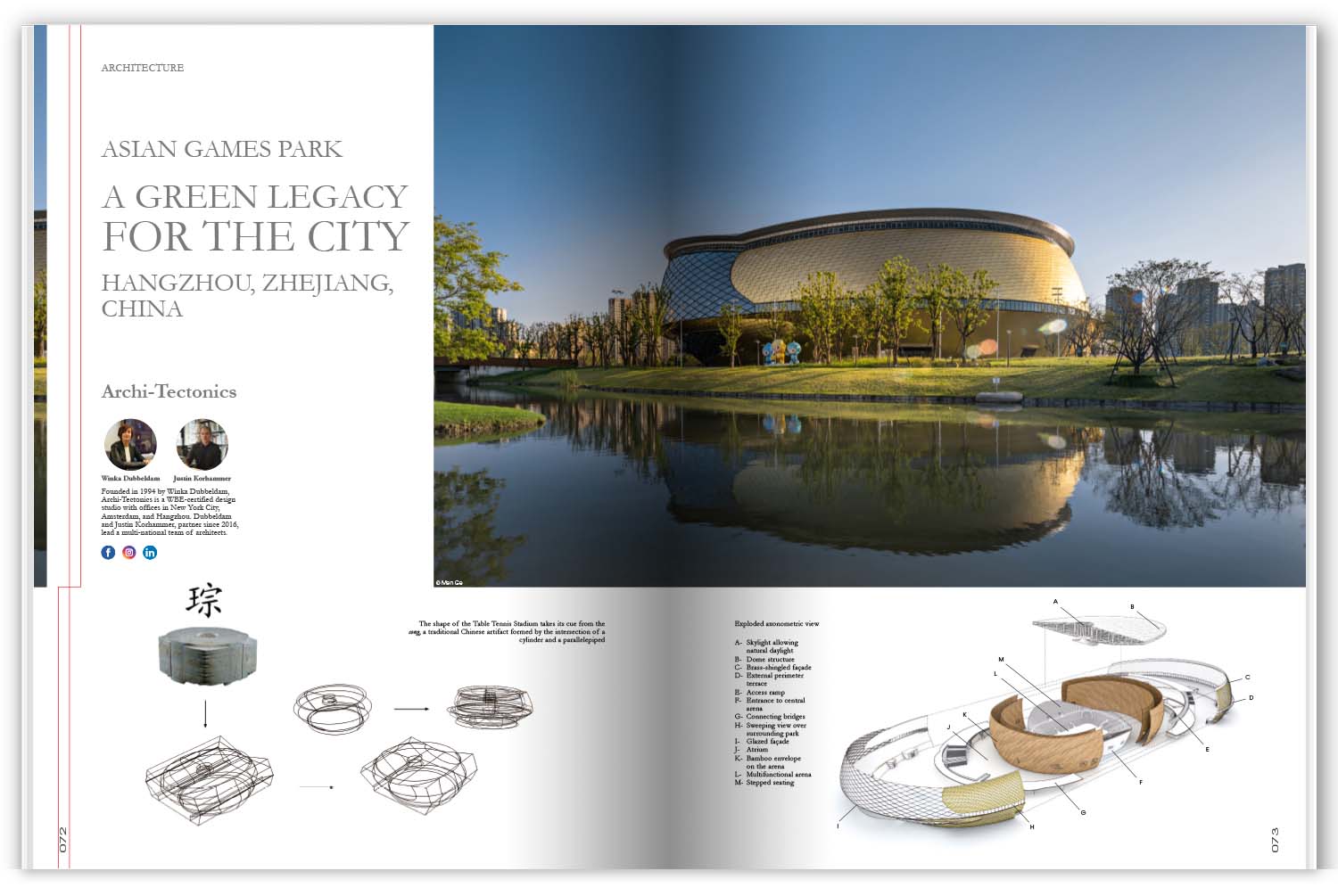 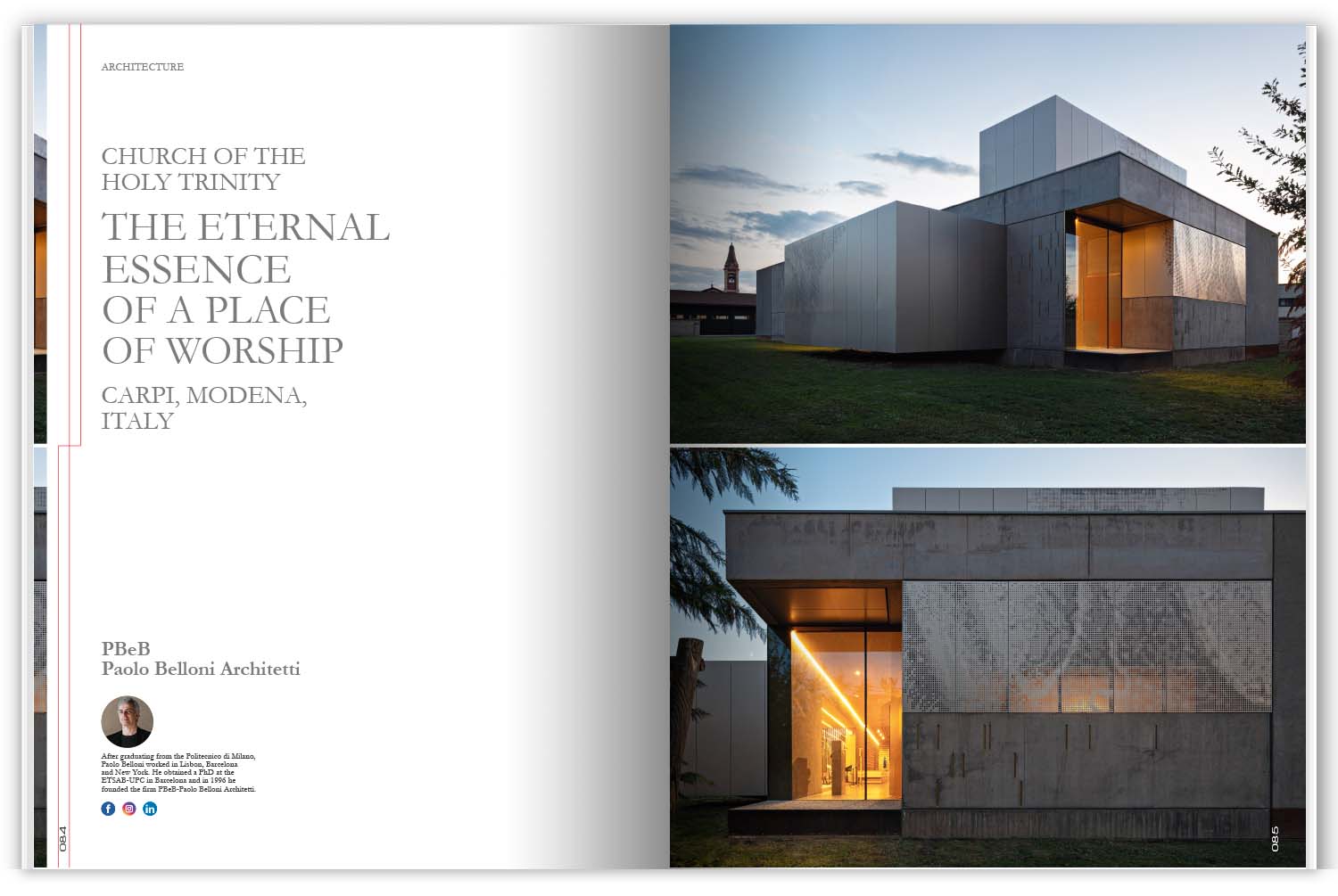 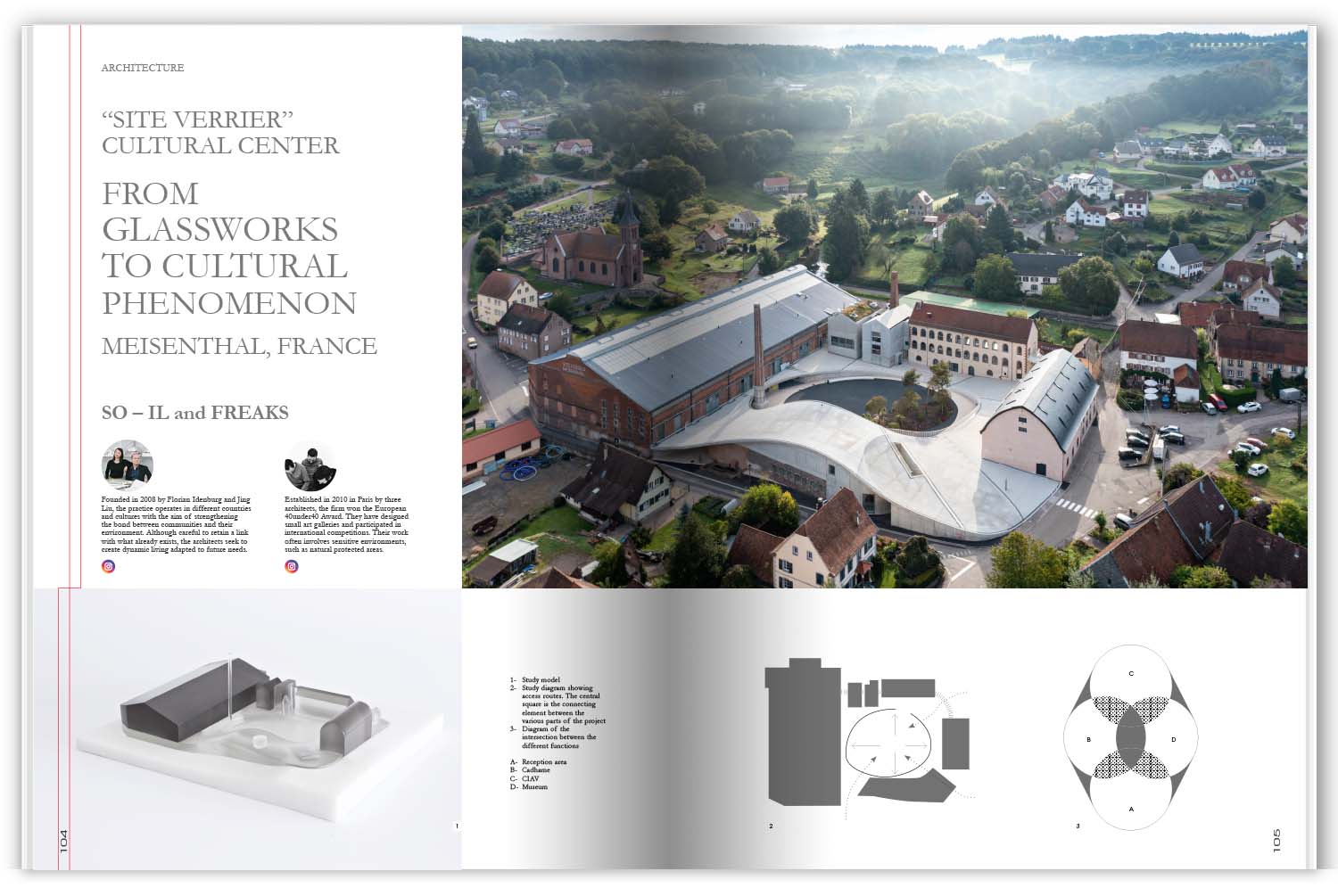 THE PLAN 137 looks at a series of topical issues, including the home, which Jing Liu, co-founder of SO-IL examines in the editorial, “Discourses on Living,” along with cutting-edge projects, ranging from residences to large urban parks by way of ... Read More