The Fundació Mies van der Rohe has announced that another 85 projects from 73 cities (including three in Italy) have been nominated for the European Union Prize for Contemporary Architecture – Mies van der Rohe Award. These projects are additional to the 447 nominated back in February for the prestigious international award, the winner of which will be announced in spring 2022. There are therefore 532 projects in total (including 21 from Italy), all of them completed between October 2018 and April 2021 in 41 countries.

This contemporary architecture award, named after Mies van der Rohe, was first held in 1987 through collaboration between the European Parliament and the Barcelona City Council. Since 2001, the competition has been organized by the Fundació Mies van der Rohe and the European Commission. The prize is normally awarded every two years to projects built during the preceding two years, but this timeframe has been extended to two and a half years for 2022. The award aims to increase awareness of the changes at work on the European architectural panorama, while also encouraging excellence and innovation in the sector and focusing attention on the important contributions of European professionals to the development of new ideas.

Projects participating in the EU Mies Award are nominated by around 100 independent European experts, together with national architectural associations and the award’s advisory committee. As well as the main Prize Winner, a prize for Emerging Winner is also awarded to an outstanding and genuinely innovative project developed by an emerging professional. Introduced a few years ago, there’s also the Young Talent Architecture Award, which recognizes the best graduate projects of architecture students from Europe and beyond. 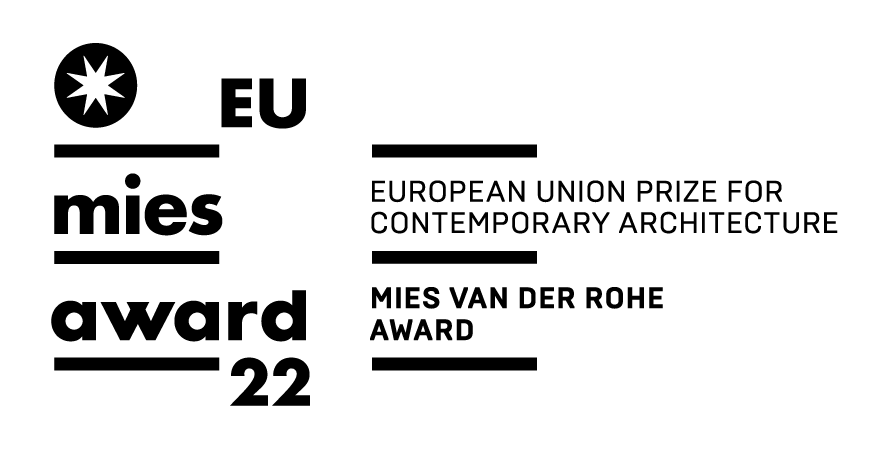 The 2022 award has seen a slight increase in contributions from new studios against the past. Among the 532 projects nominated – 70% of which are new builds – 84% are the work of architecture studios with over ten years’ experience, while 86% of the 1542 architects involved are over forty. Spain and France have the most projects in contention (39 and 33 respectively), with projects nominated from Armenia, Moldova, and Tunisia for the first time.

Chaired by Tatiana Bilbao, the jury of the EU Mies Award 2022 comprises Francesca Ferguson, Mia Hägg, Triin Ojari, Georg Pendl, Spiros Pengas, and Marcel Smets. In January next year, the 40 shortlisted entries will be announced; in February, the five finalists; and in April, the winners. The awards ceremony will be held in May in the Barcelona Pavilion, a building designed by Mies van der Rohe and Lilly Reich for the 1929 Barcelona International Exhibition. The event will include conferences and discussions, as well as open days with exhibitions showcasing the award-winning projects.

Three new Italian projects have been nominated for the EU Mies Award 2022. These join the 18 other Italian projects announced in February, plus three more by Italian architects outside the country. 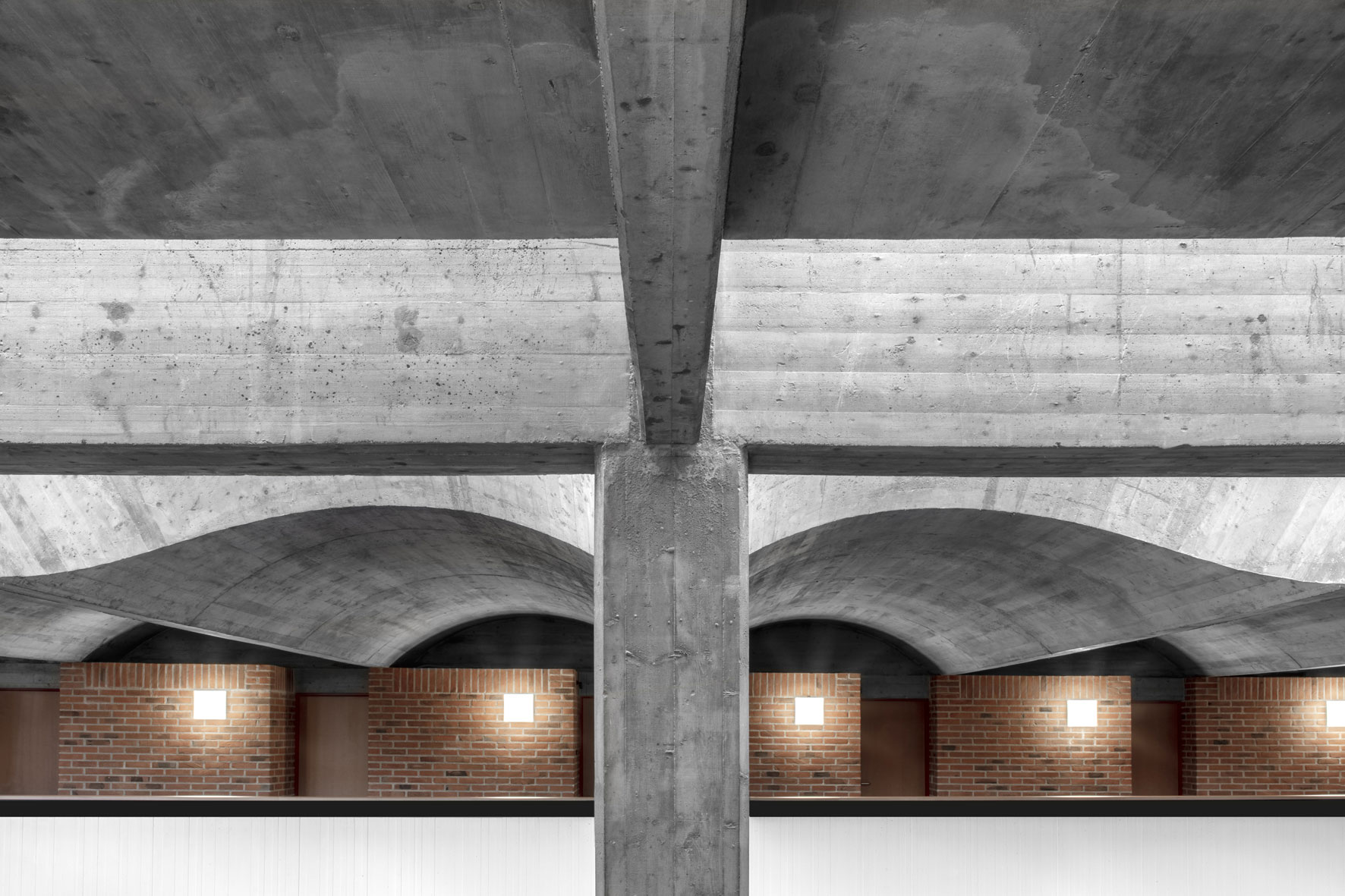 The restoration and extension of Cusanus Academy created a new public space that reunited the various sections of this education complex, comprising three brick and exposed concrete buildings, designed in the 1960s by local architect Othmar Barth. MoDus Architects’ project is an architectural update that nevertheless protects the character of the existing buildings while encouraging interaction between the academy and the city. 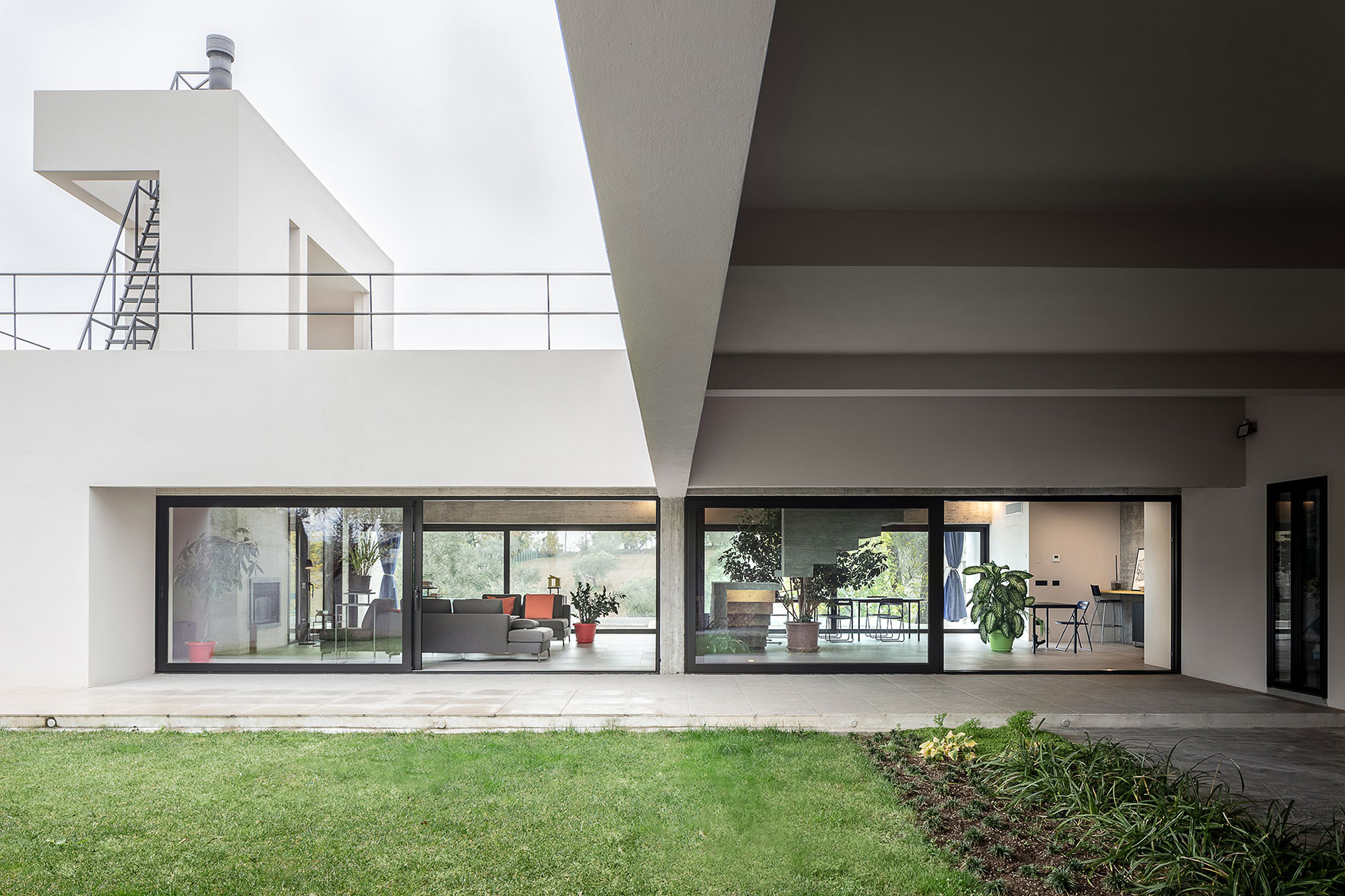 La Villa is the name of the rural area north of Rome where this combined house-research lab is located. Dialoguing with the antique Villa Versaglia, the new building, like the old one, is built around a courtyard and topped by an open staircase tower. The house, designed around a restored swimming pool built in the 1980s, was initially conceived as a residence and later transformed into a studio and research lab. 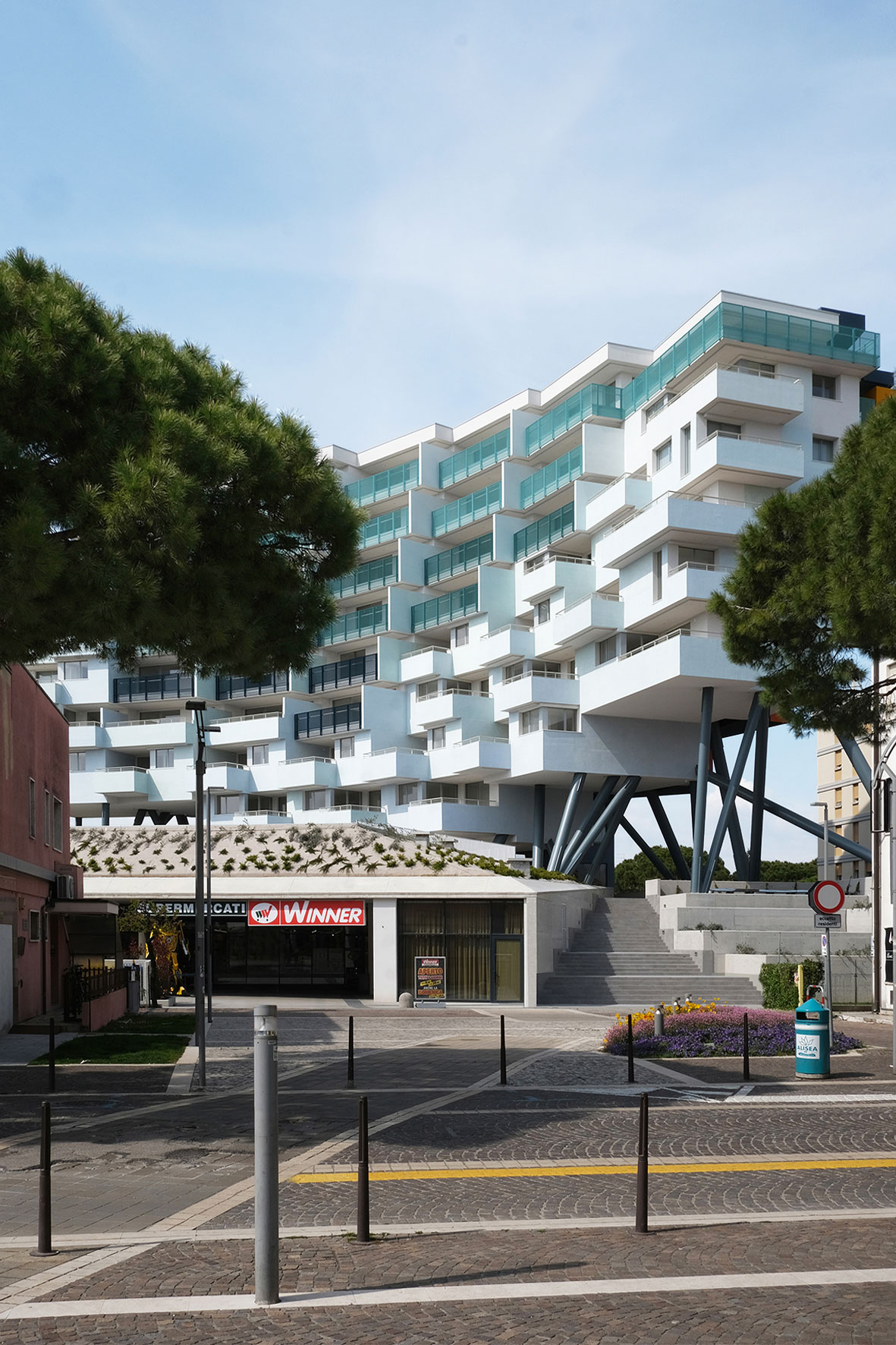 This new build in Lido di Jesolo, just 490 feet (150 m) from the beach, establishes an effective relationship between its private and shared spaces. The building, designed to maximize sunlight, has apartments with large terraces overlooking the Venetian lagoon on its upper levels (built on stilts at different heights), while the lower floor, connected to the basement, has shops.