"The Architects Series" documentary on Make Architects scheduled for release on Thursday, October 6, at 7:00 p.m., followed by a lecture by studio founder Ken Shuttleworth 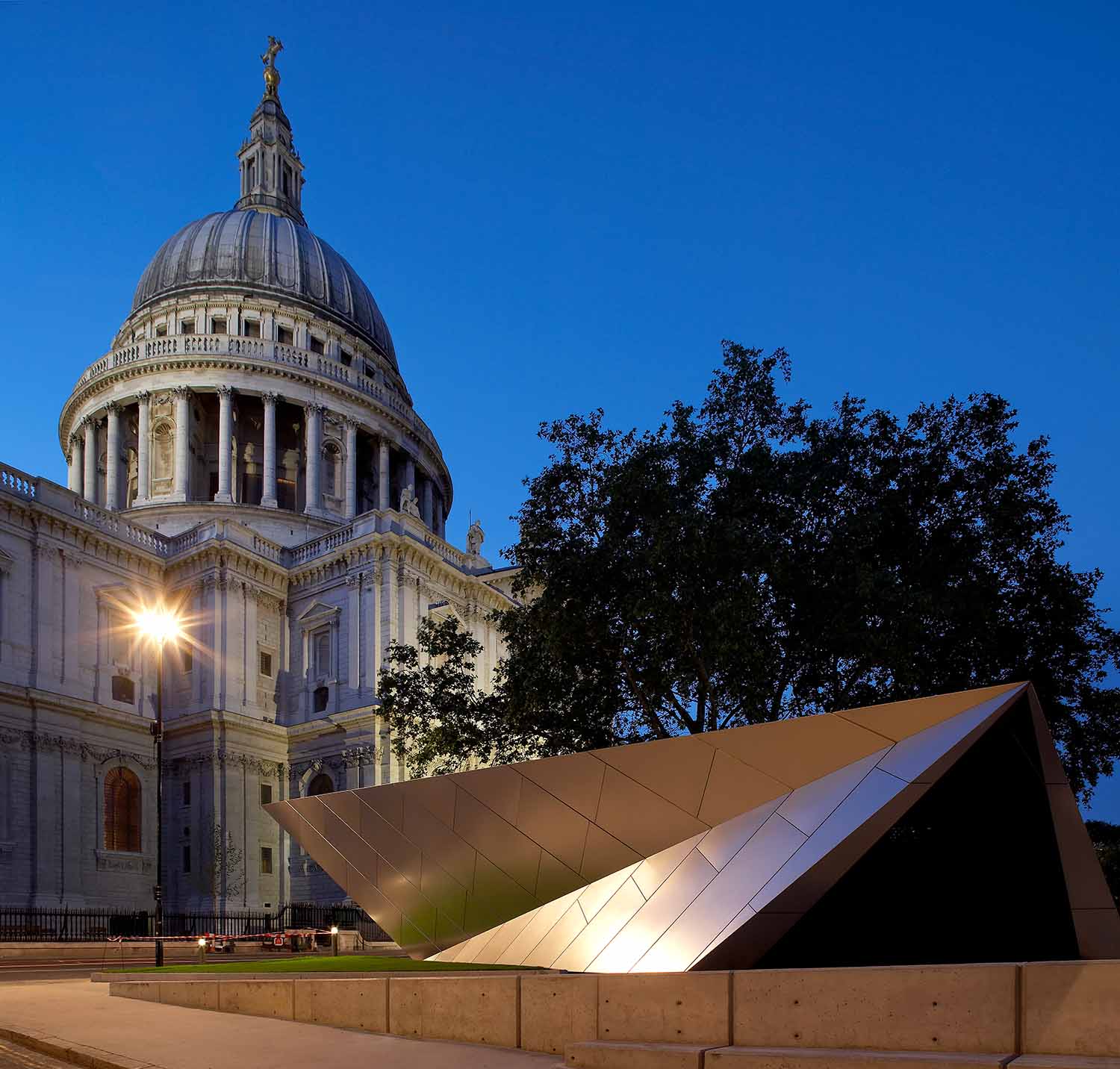 When Ken Shuttleworth set up Make Architects in 2004, his aim was to “design the best places, spaces, and buildings in the world.” Scheduled for Thursday, October 6, at 7:00 p.m., the next episode of The Architects Series is dedicated to the practice. Make Architects, which nowadays is made up of over 150 architects in its London, Hong Kong, and Sydney offices, is involved in architecture, interior design, and urban planning, from concept to completion. Sustainability, innovation, and inclusion are the key values of Make Architects. And it’s been supported in its work for around a decade by the Future Spaces Foundation, the firm’s in-house research arm conceived as a forum for dialogue on the challenges cities will face in coming years.

Organized by THE PLAN for Iris Ceramica Group, next Thursday’s online event will include the screening of The Architects Series documentary followed by a lecture by Ken Shuttleworth entitled The Art of Expression – Celebrating the Power of Communication through Drawing. Five of Make Architects’ projects will be discussed during the webinar, which has been approved by the CNACPP for the accreditation of two CFPs.

>>> Register to participate in A Documentary on Make Architects – Lecture by Ken Shuttleworth, the 25th episode of The Architects Series, scheduled for Thursday, October 6, at 7:00 p.m. One of Make’s first completed projects – recognized with various awards, including from the Royal Institute of British Architects – the City of London Information Centre fully captures the unique combination of heritage and modernity that distinguishes the English capital. Located next to St. Paul’s Cathedral, this steel and glass structure is low, compact, and built to a triangular plan. Besides establishing a dialogue with its historic neighbor, this iconic structure plays an important role in redefining the adjacent public space, part of the pedestrian route between Millennium Bridge and the Tate Modern. The Cube is a 23-level mixed-use building in central Birmingham. Designed as a cube built around an open courtyard, the volume is wrapped in sculptural facades. Made up of many changing shapes in shades of silver and bronze, the cladding is a tribute to Birmingham’s industrial identity, including the watch and jewelry trade, which has always been part of the city. Completed several years ago, The Cube is the most distinctive part of a larger redevelopment project involving the area along the canal between Birmingham and Worcester. Located in London’s central Fitzrovia district, the mixed-use development at 80 Charlotte Street occupies an entire city block. It houses 371 thousand square feet (34,500 m²) of offices, apartments, a restaurant, a café, and public spaces. The project, comprising both new and refurbished sections, combines portions of the original brick facade on Whitfield Street with new concrete and gray brick elevations. The development is also London’s first zero-carbon office building and was nominated this year as Best Commercial Workplace at the British Council for Offices Awards. A virtual gallery that defines a new paradigm in the world of art and architecture, the Vault of Contemporary Art is a platform that makes it possible for people to visit free exhibitions from anywhere in the world at any time. Conveying a sense of place is a fundamental part of this project, with each exhibition rooted in a real-world environment, such as The John Madejski Garden at London’s V&A, by applying the same logic and rigor to the digital world as a bricks and mortar design. The restoration of Hornsey Town Hall, a modernist building in northern London, involves the complete refurbishment of the structure, along with the addition of spaces for events and co-working, as well as a café, restaurant, and apartments. The project, still under construction, will give the local community and visitors open access to the historical rooms of this art deco building, while its square and gardens will be used for art installations, markets, and other outdoor activities.

>>> The 25th episode of The Architects Series is dedicated to Make Architects. You can view previous episodes of the documentary series here