How are designers addressing the challenges of climate change for a more sustainable future? 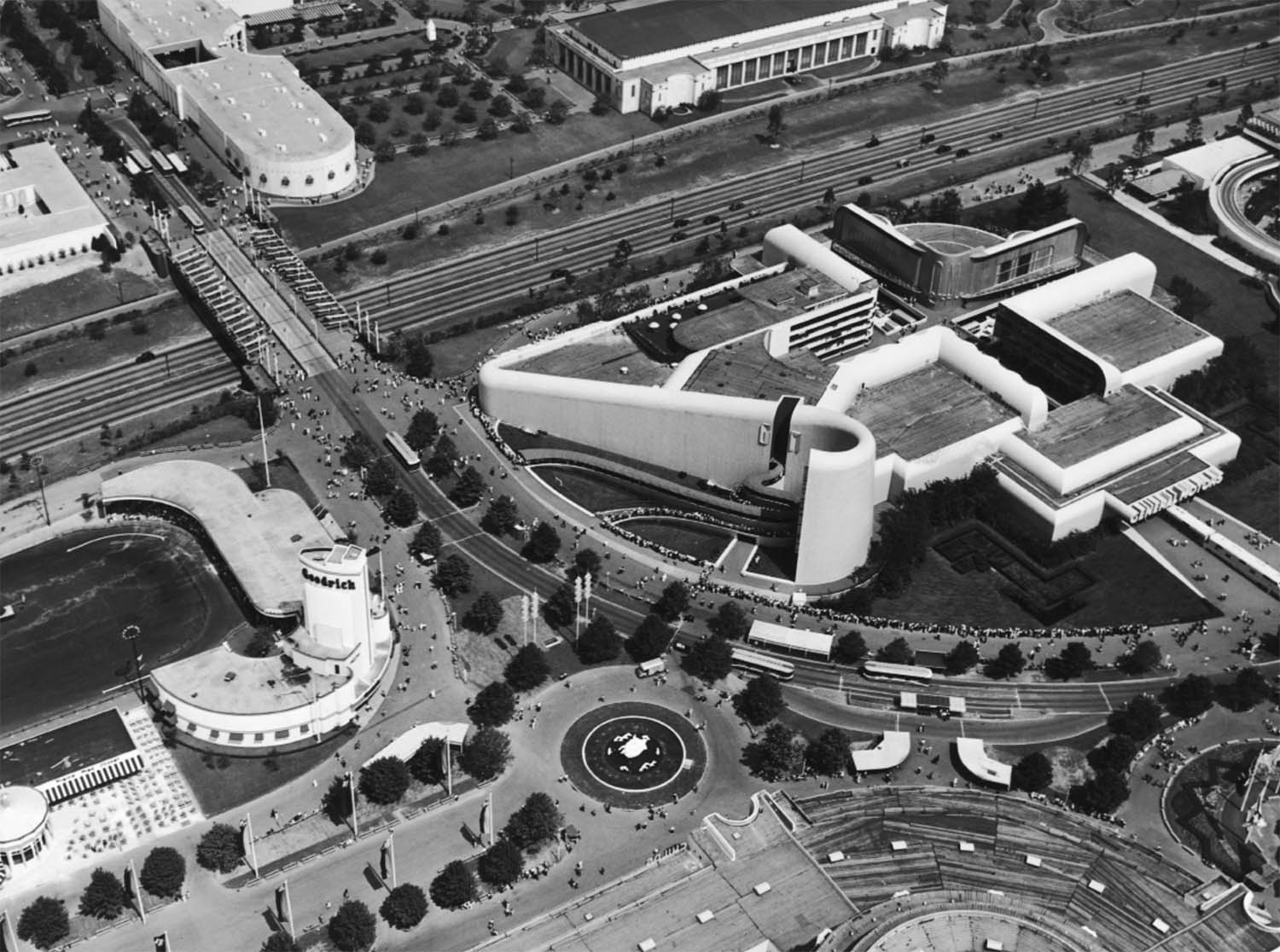 We are presenting some interesting ideas from The Plan Journal’s section on Sustainability.

In the first article “Food Hubs and Rebuilding Missing Middle Market Structure in Agriculture: The Social in Supply Chain Development,” the author Stephen Luoni explains that “the design challenge [of the food hub] involves deriving a civic architectural expression from a building construction system lacking architectural and place-making pedigrees.”  In the article “Waving the Magic Wand: An Argument for Reorganizing the Aridlands around Watersheds,” the author Danika Cooper “proposes that revisiting John Wesley Powell’s 1893 proposal for aridland development in the context of today’s ecological conditions catalyzes an alternative response to today’s predictions of changing climates, and can provide the basis of an approach to the aridlands which builds from the enmeshed relationship between social and environmental systems.” In the article “Disaster Planning Across Scales: Lessons from Post-Earthquake Rubble Management in Oaxaca, Mexico,” the authors Dení López and Michael Hooper explain that rubble management is “an important but often neglected component of disaster response and a powerful example of the frequent disconnect between national plans and local action.”

>>We encourage you to browse The Plan Journal and explore for yourself.

In the article “Food Hubs and Rebuilding Missing Middle Market Structure in Agriculture: The Social in Supply Chain Development,” the author Stephen Luoni considers a:

“…base yard kit-of-parts and assembly protocols [that have the potential of] assist[ing] remote farmers in becoming compliant, adaptable, and profitable through scalable food processing functions, including expansion into profitable value-added enterprises like ecotourism.” 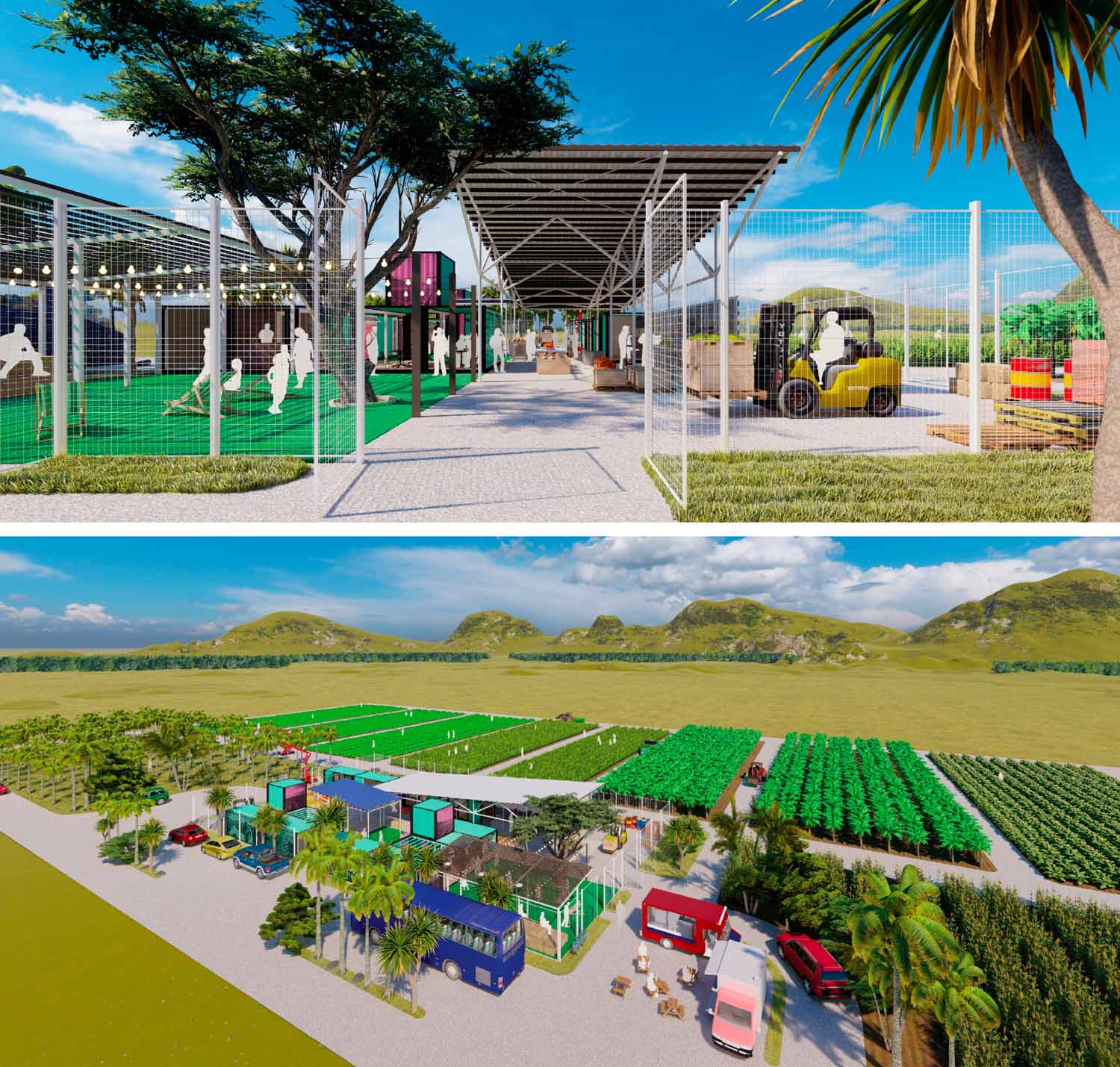 “Farmers may tailor their packaging and processing options to crop type and scale, off-grid capabilities, and changing levels of service over time.”

In the article “Waving the Magic Wand: An Argument for Reorganizing the Aridlands around Watersheds,” the author Danika Cooper explains that “Powell spent many years” of study and investigation starting with “his excursions through the western United States and later as Director (1881-1894) of the United States Geological Survey (USGS).” 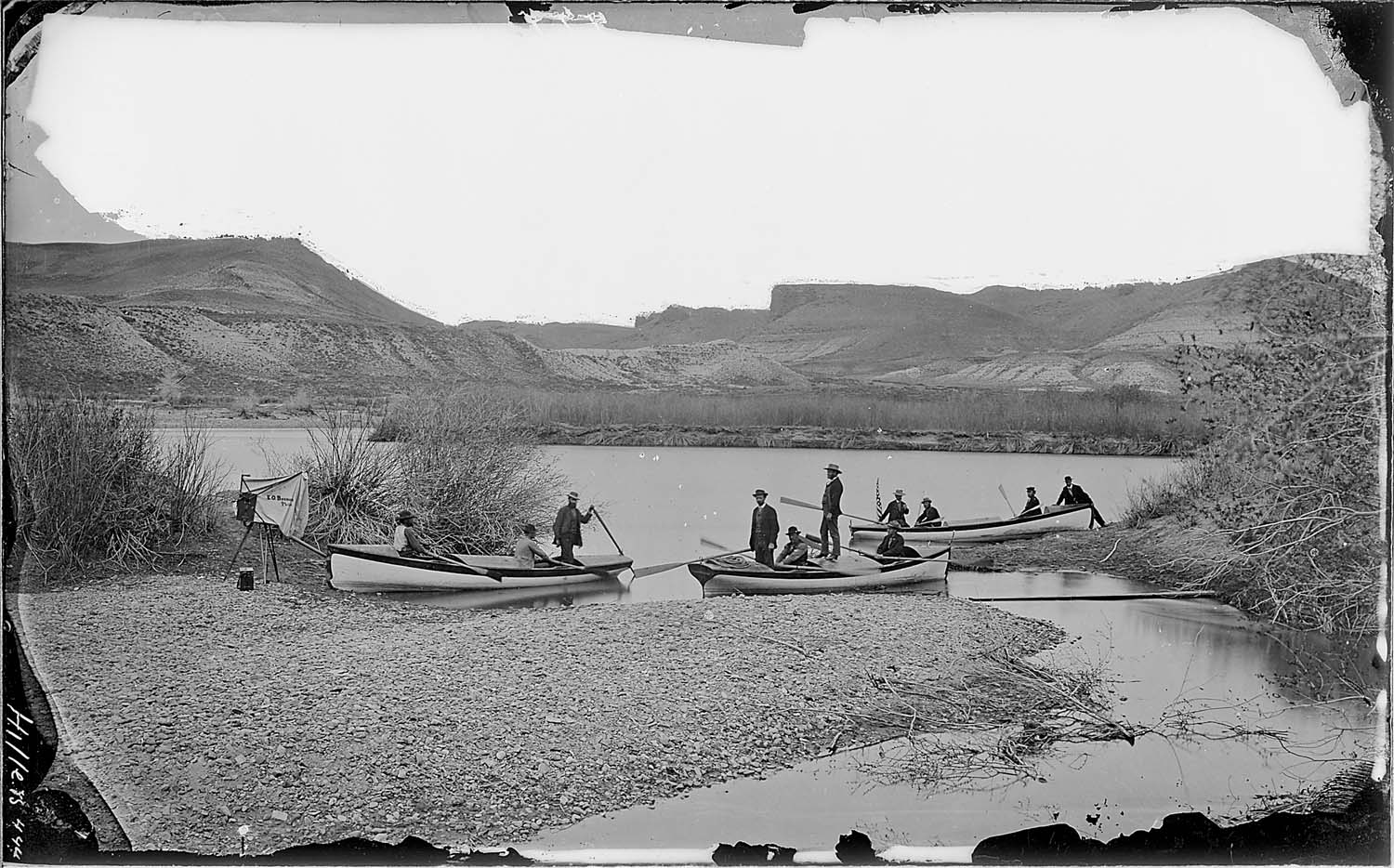 Danika Cooper, members of the Powell expedition preparing to leave from the Green River Station in the Wyoming territory. It was during Powell’s excursions through the aridlands of the western United States that inspired many of the ideas that he proposed for the region as the Director (1881-1894) of the United States Geological Survey. Image retrieved from John K. Hillers, Green River Station, Wyoming, 1871 (U.S. National Archives) - https://catalog.archives.gov/id/517806(link is external).

“In 1878, nearly fifteen years before Noble’s proclamation of a ‘magic wand,’ Powell published his “Report on the Lands of the Arid Region of the United States, with a More Detailed Account of the Lands of Utah” in which he documented observations of his travels and suggestions for the management of the aridlands. Undergirding his descriptions of the physical characteristics of the region, Powell issued an urgent warning to Congress that national expansion would be severely limited by the ecological realities of aridity.” 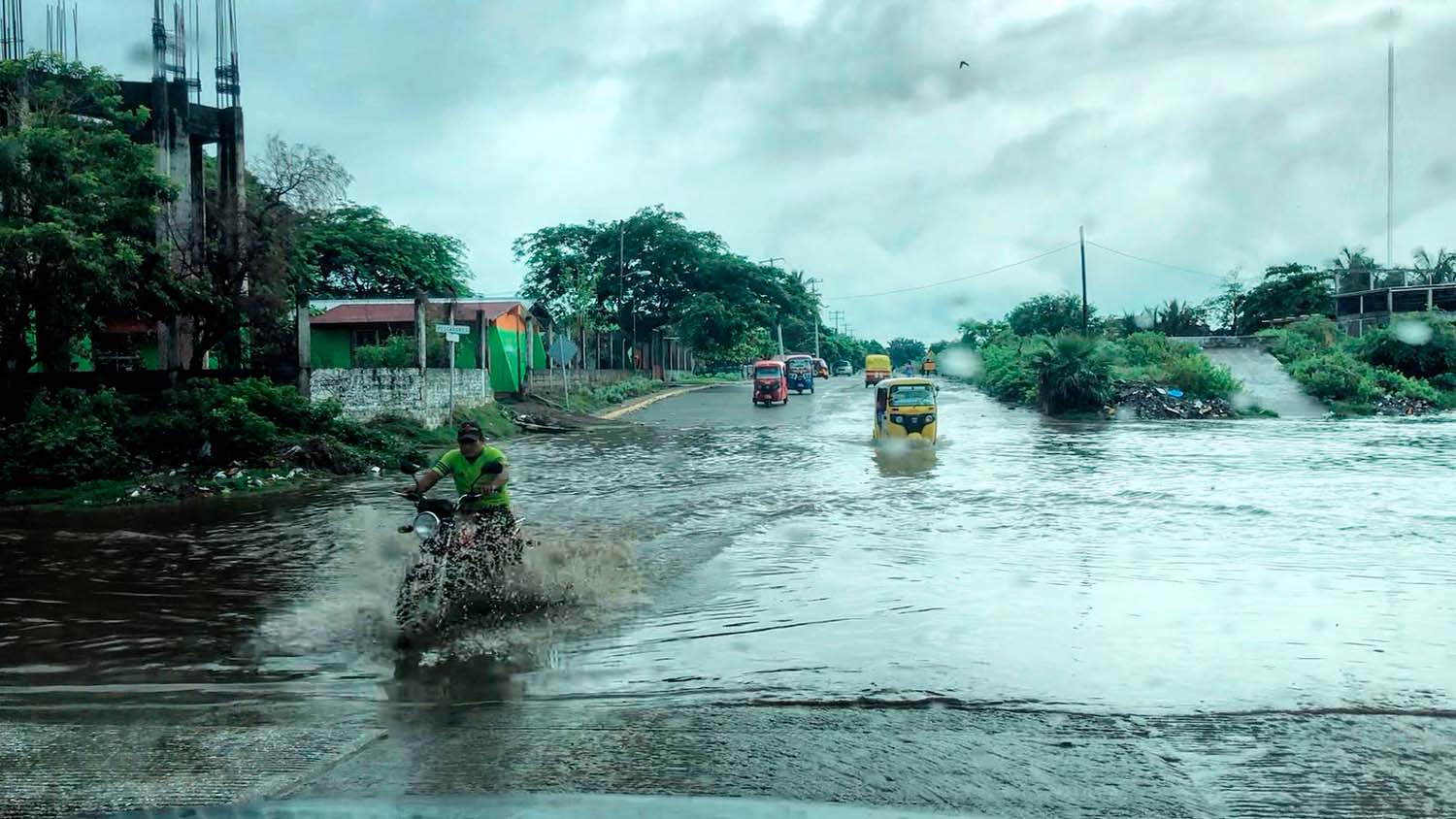 Dení López and Michael Hooper, flooding in Juchitan de Zaragoza, caused by deficient sewage infrastructure. The green building on the left side of the image is an active kindergarten, which, according to the president of the Los Perros River Basin Committee has had a hepatitis outbreaks during past rainy seasons.  Photo by © Dení López, licensed under CC BY 4.0.

López and Hooper continue to explain the findings of their study:

“… a failure to recognize the interconnectedness of vulnerabilities can result in narrow-sighted plans that perpetuate and prioritize a reactive approach to disaster response. Such failure can also lead to local actions that, in their efforts to address one problem, such as rubble, create others, such as pollution or flooding.”

In Reimagining Sustainable Cities (2021) the authors Stephen M. Wheeler and Christina D. Rosan ask “How do we get to carbon neutrality? How do we adapt to a climate-changed world? How can we create affordable, inclusive, and equitable cities?”. 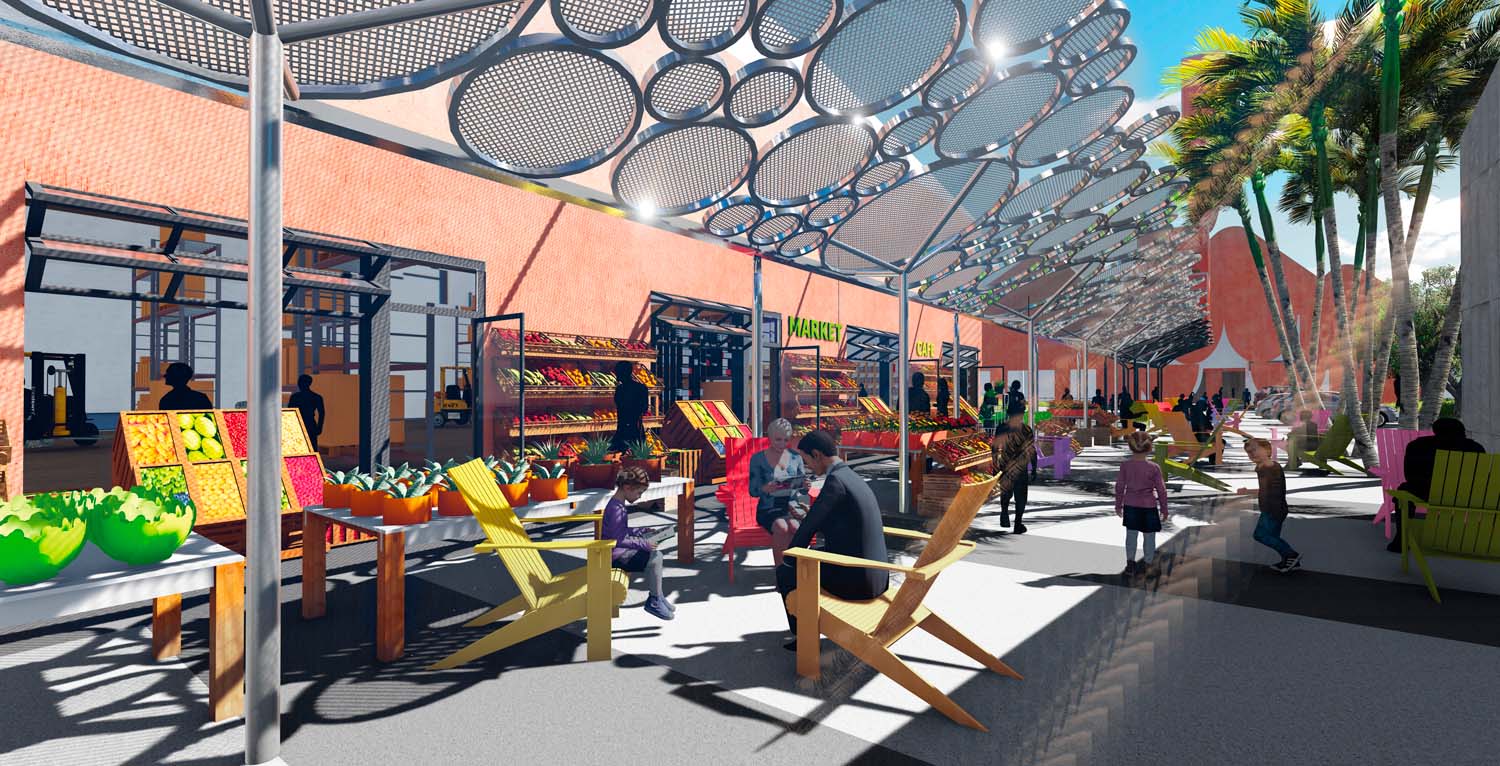 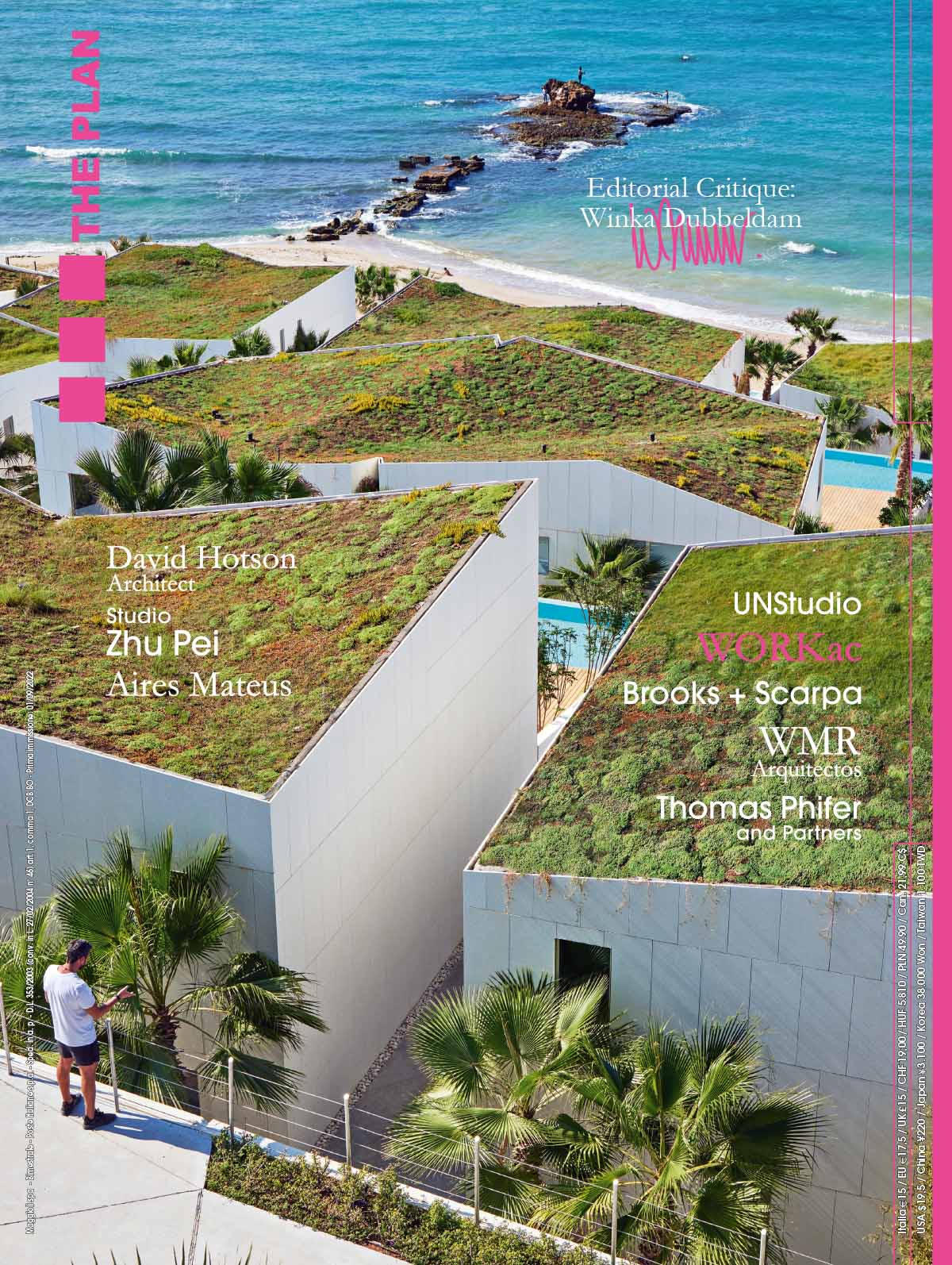