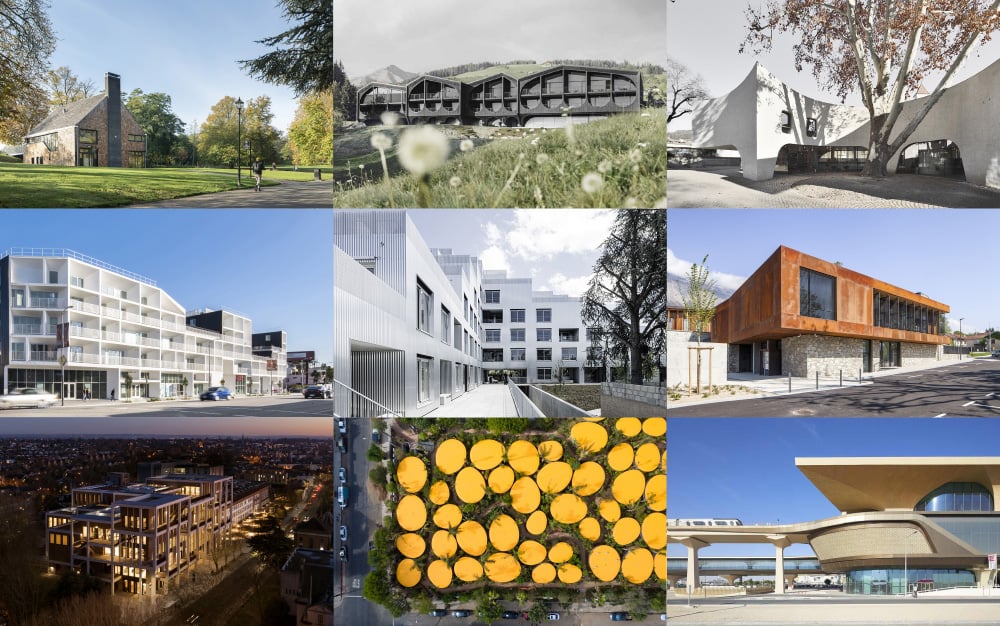 We have collected for you the Best The Plan projects published on our website in 2020. 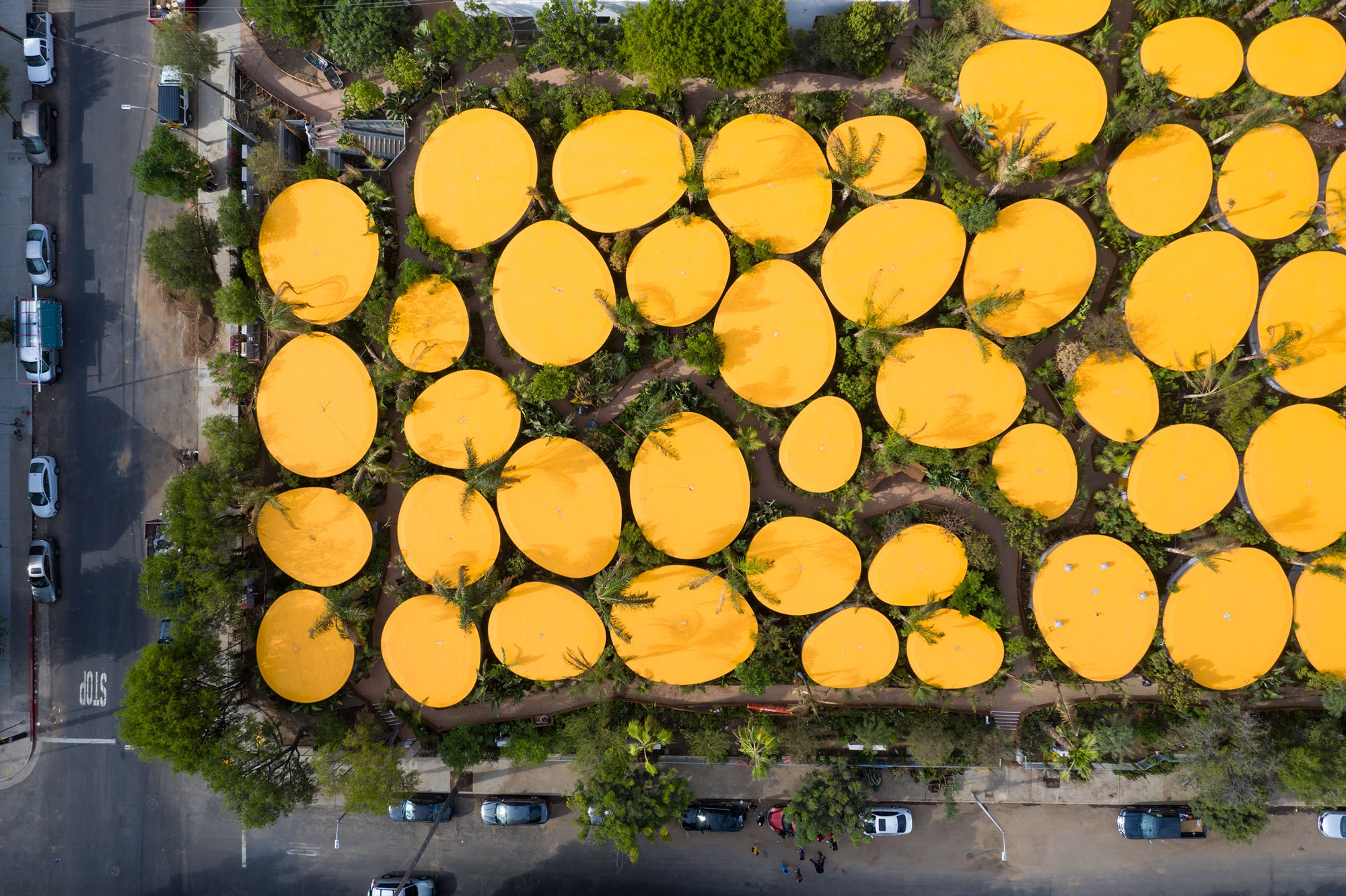 The new Second Home in Hollywood, holLA, is a collection of several recipes and ingredients of a California Cocktail. HolLA lays in East Hollywood on a 8,436 sq. m site with two existing buildings, of which we have to maintain one with two floors, designed in 1964 by Paul Williams, the first recognized African-American architect working in Los Angeles. 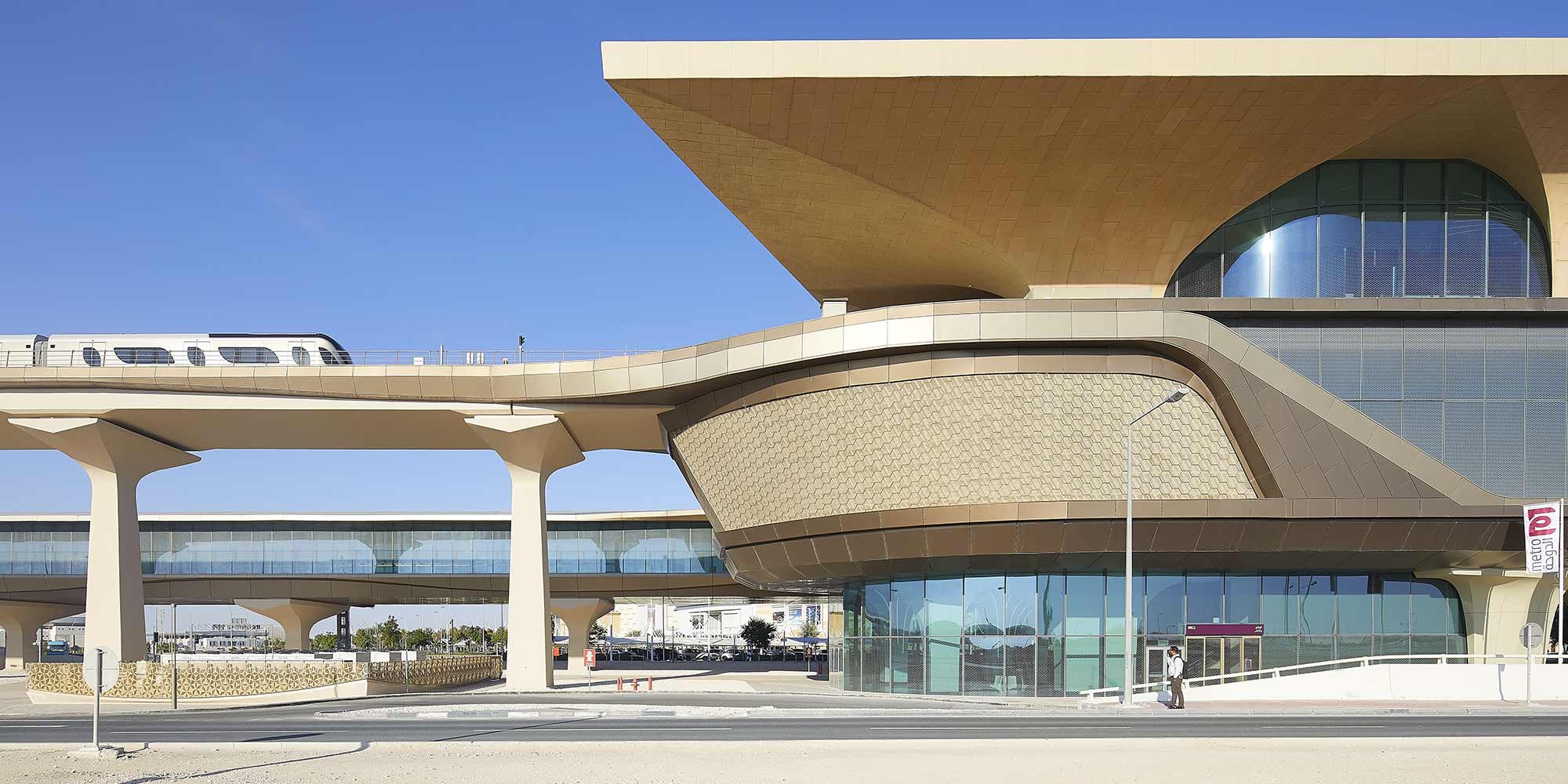 The creativity of UNStudio’s design for the new subway system in Doha, Qatar, takes a step beyond reality in its vision for the remaining sections of the network’s four lines. This ambitious and visionary project sets out to revolutionize the way that people move around the city through the construction of four new underground lines and stations. It goes way beyond tweaking the existing system to fully overhauling the city’s entire public transport network. 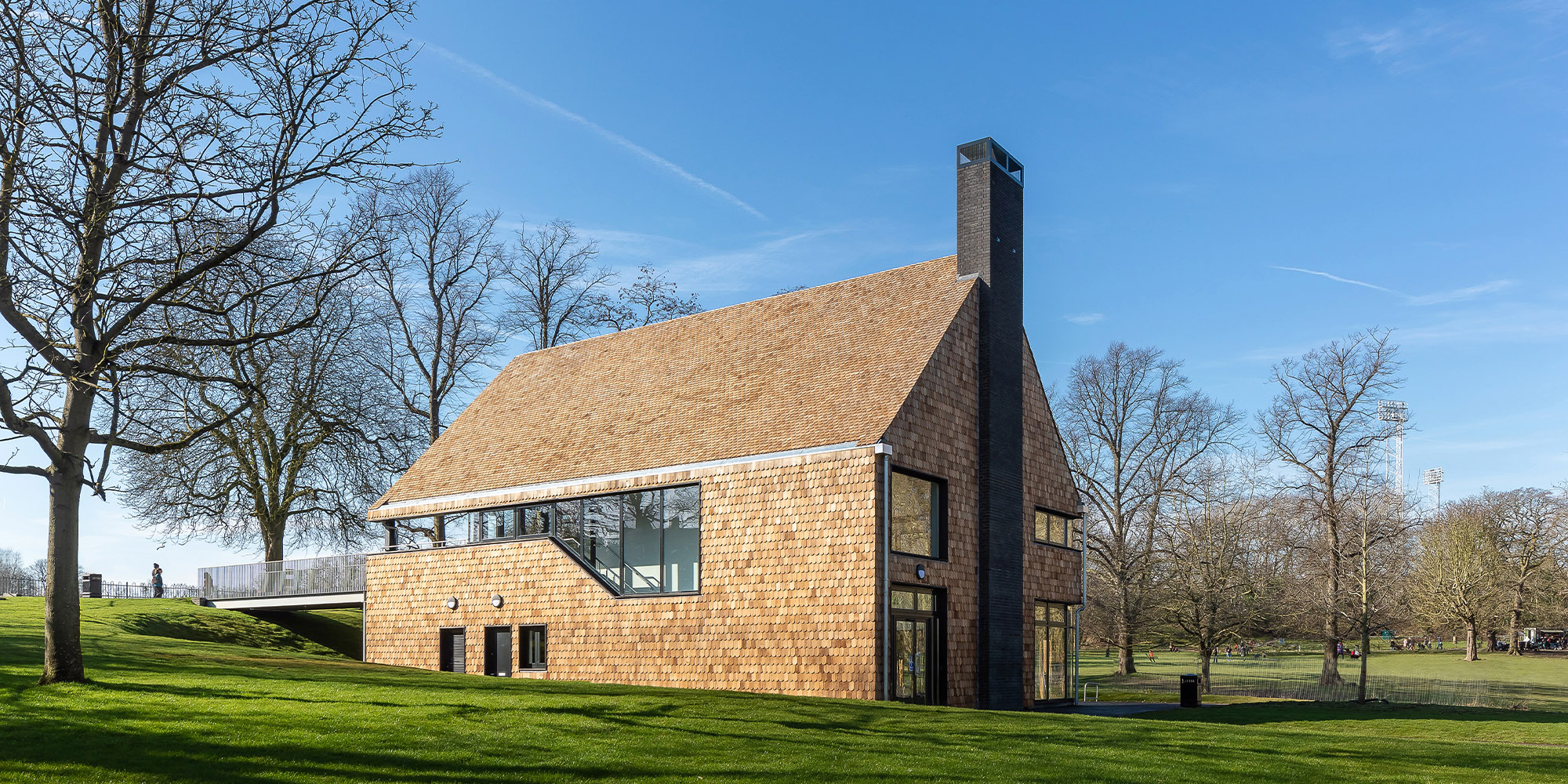 Architecture studio Chris Dyson Architects has recently completed a new café in Crystal Palace Park, south-east London, where the Palace was relocated following the Great Exhibition of 1851. The new structure has a classic two-story shape with a pitched roof.

Located just outside the historical center of the South Tyrolean city, adjacent to the Bishop’s Palace of Brixen, the eye-catching concrete building is the last episode in a series of “architectural homicides” dating from the 1800s up until the 1970s. TreeHugger takes on the qualities of airiness and levity in alignment with the site’s antecedent structures, which were dedicated to the welcoming of visitors, with their respective features of slender columns, deep loggias, and delicate overhangs. 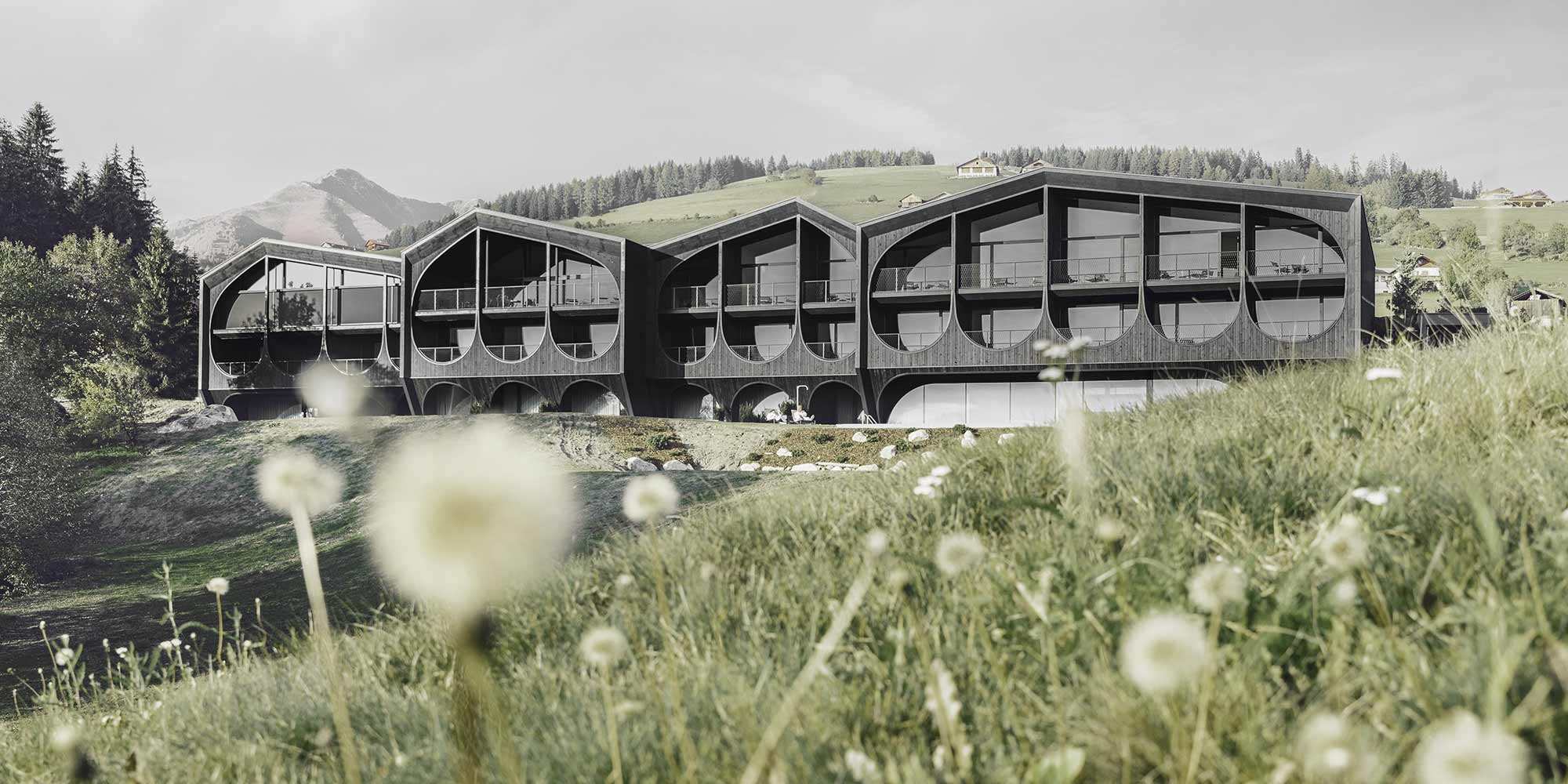 Peter Pichler Architecture won an invited competition in 2019 to design a new hotel in northern Italy. The new Hotel Milla Montis was inaugurated in October 2020. The Milla Montis hotel is located in Maranza, in the Italian region of South Tyrol. Meadows and fields surround the well-shaped mountain of the small Alpine village, just above Puster Valley, a tourist destination well known for its marvelous hiking routes.

Before Santa Monica Boulevard became an exit off the 405 freeway, it had been part of the famed Route 66, a near perfect microcosm of America Culture that connected Chicago to Los Angeles by automobile. Within Southern California, the wide stretch of roadway linked the hubs of Pasadena, Downtown LA, Beverly Hills and Santa Monica. Joining the neighborhoods that sprang up in-between, were long stretches commercial corridors lined with strip malls, restaurants, and auto dealerships - an archetype of mid-20th Century urban planning. Along one such stretch is a district that came to be known as West LA, an enclave now synonymous with the near-constant traffic from the adjacent 405 freeway. 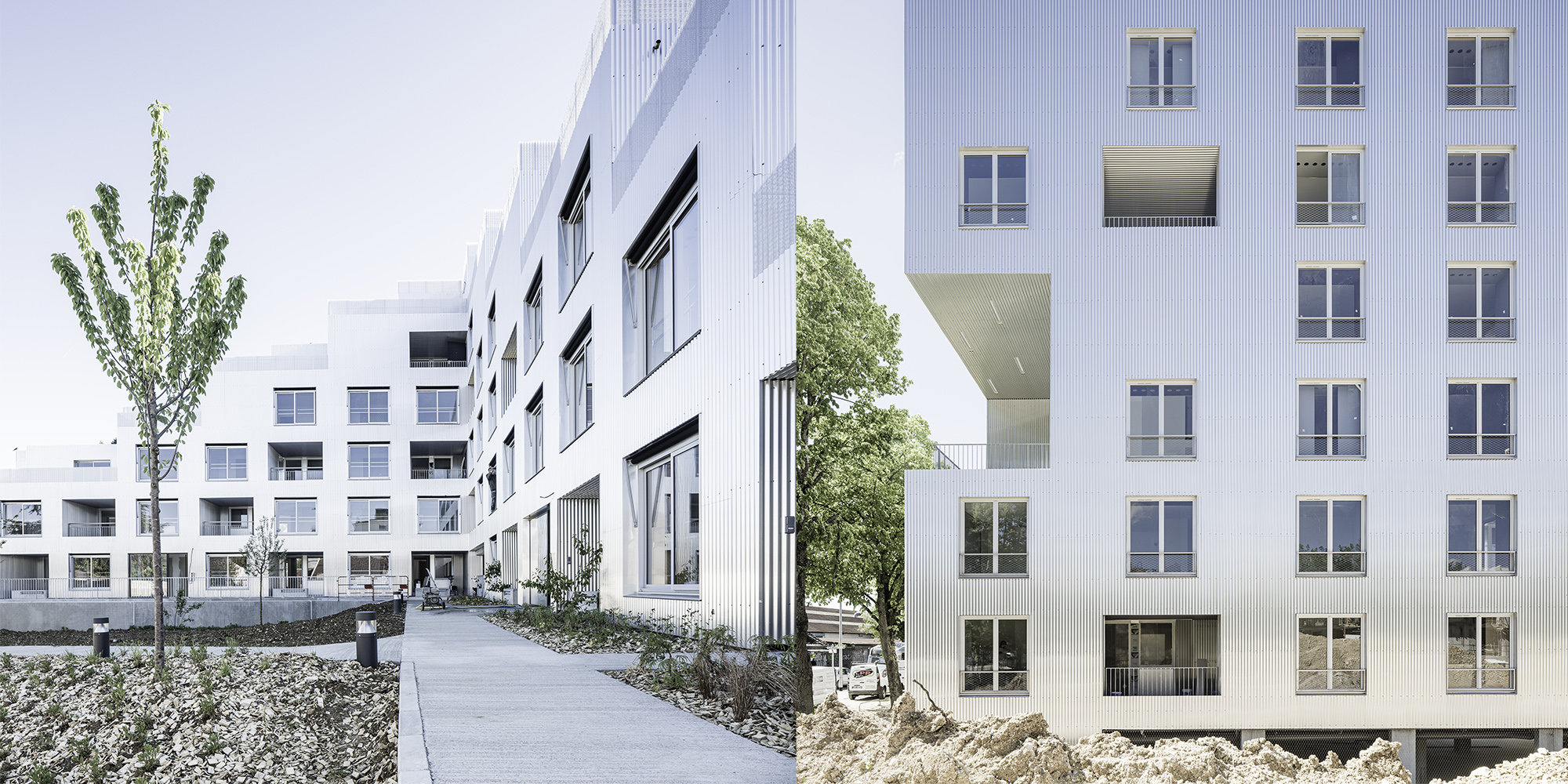 UNITÉ (S) is the name of the experimental project created by sophie delhay architecte and winner of the prestigious French Équerre d'Argent award in the "Housing" category. Sophie delhay architecte built an apartment residence called La Quadrata Residence in Dijon in France, that undermines a number of common preconception and stereotypes about housing. This project addresses the subject of housing from the angle of the room and the desassignation of spaces.

A MULTIMEDIA LIBRARY POISED BETWEEN PAST AND FUTURE
CHAPUIS ROYER ARCHITECTS 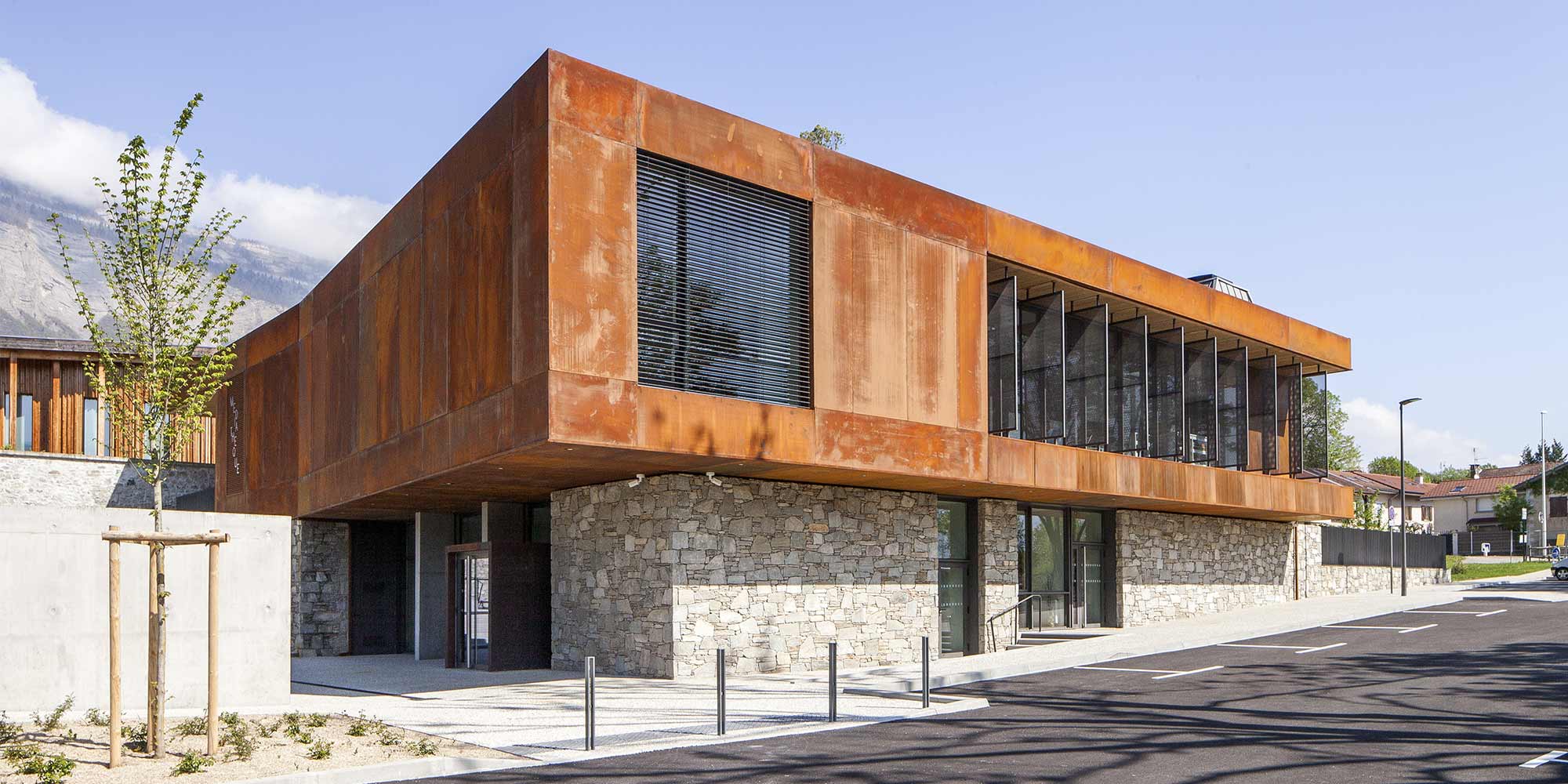 The new multimedia library designed by Chapuis Royer Architectes creates a dialogue between a sensitively restored former priory and an understated contemporary extension. Montbonnot-Saint-Martin is a small commune in France’s Isère department, not far from the Alps. It’s here that Chapuis Royer Architectes, a Grenoble-based practice established in 1985 that focuses on public buildings of every kind, oversaw the restoration and extension of a former priory to create a new complex that includes a media center, a multipurpose room, and a youth center.

An agora, an amphitheatre, an atrium, a square, a stage. All of these terms, charged with social meaning, are apt to describe the open space that lies in the heart of the Town House – the new building of Kingston University in London, designed by Grafton Architects. This multifunctional space is a symbol of openness. Surrounded by high glazed walls, it allows views into the library levels and the adjacent dance theater. 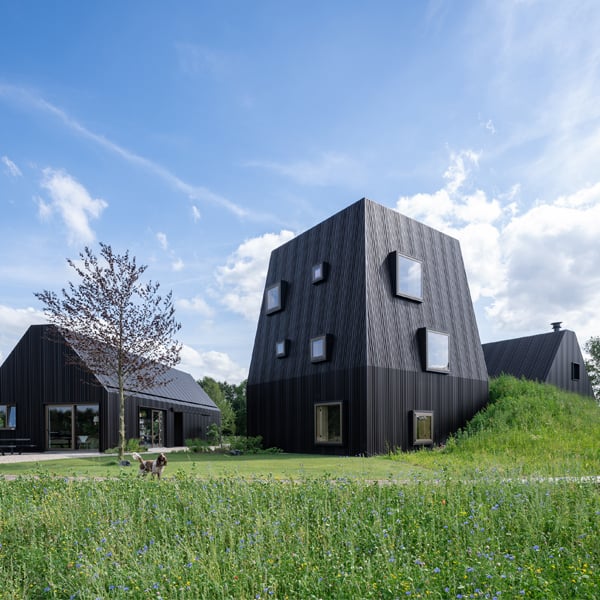