The city pop format has arrived in Italy. it will be available on viale Monza, on alzaia naviglio grande and at the via turati tower

Places for living in not just for staying in. This is a format designers are focusing on today, setting out from the assumption that living ‒ now in 2022 ‒ is an experience hovering between what a 4-star hotel can offer and a classic residence complex with all its comforts and mod cons. This is because the needs posed by our daily life ‒ whether dictated by work or other aspects ‒ have significantly changed. Well aware of this is Artisa, which for some time now has been offering City Pop in many key towns, the latest of which is Milan. Currently active in Switzerland, City Pop offers fully furnished micro homes of 28-83 m2 fitted with all modern comforts. They may be rented for periods ranging from 4 to 52 weeks and can be booked with the same ease as a hotel, catering to the requirements of people away on business or for work, students, young couples and the tech-savvy elderly.

The interesting thing about this project is that it is based on an innovative living concept: housing as a service. City Pop therefore offers a vast range of on-demand services that can be booked and managed through its special app, with round-the-clock customer care. In fact, the app stands as the heart and engine of the City Pop concept, enabling users to book and manage rental contracts, communal spaces and services all by themselves.

This is where these flats are popping up in Milan ‒ all worth experiencing as they’ve been designed by applying in-depth neuroarchitecture studies. 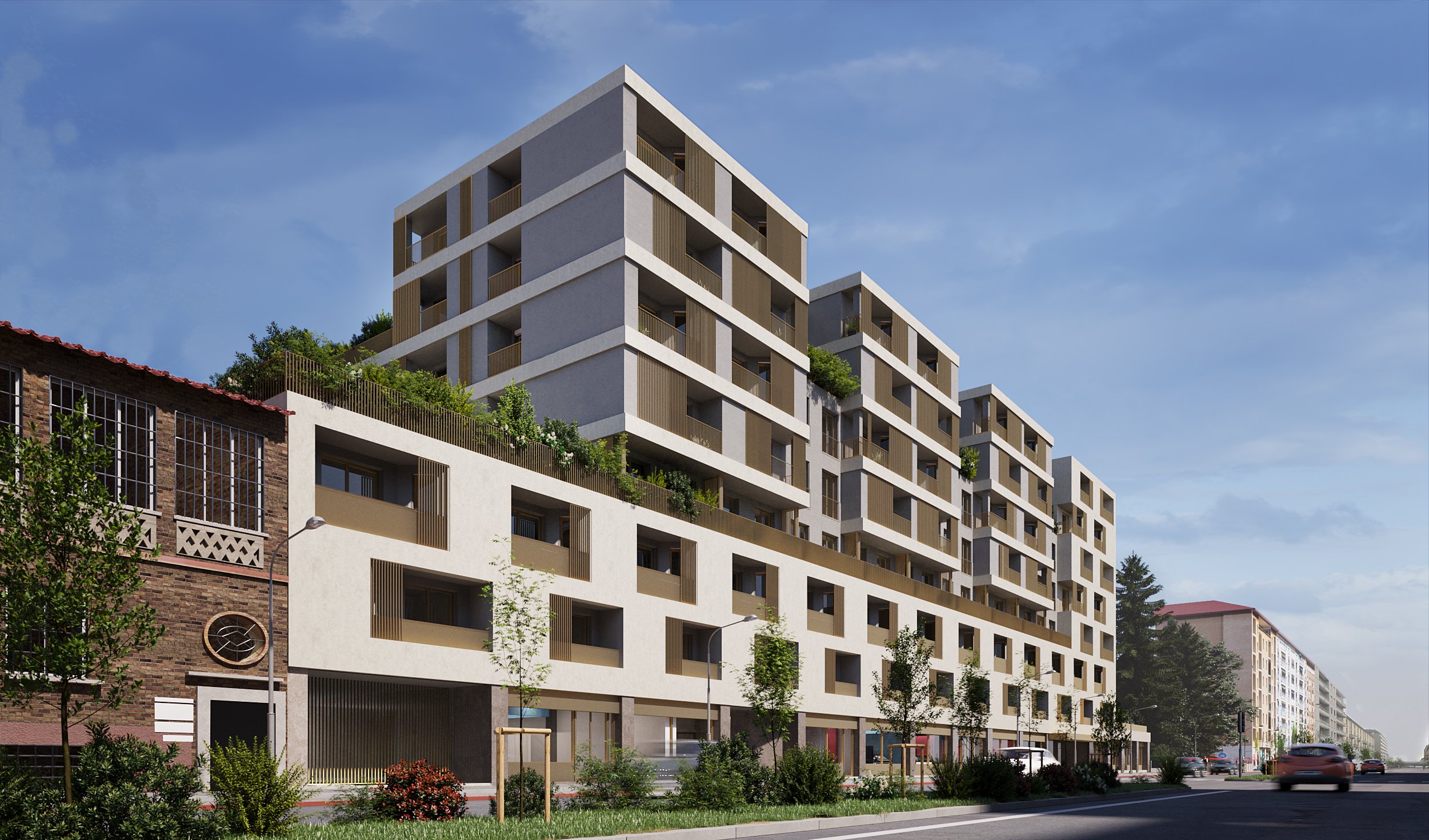 The City Pops on Viale Monza and inside the Torre Turati skyscraper, during the first half of 2022, and the City Pop on Alzaia Naviglio Grande, starting in the last six months of the year: these are the 3 far-reaching building sites that Artisa ‒ an international real estate company active in developing and managing property investments on the Swiss and European market ‒ is busy opening in Milan.

The Italian real estate market is still marked by a positive trend: on one hand there is growth in the residential sector, with a good proportion of the population increasingly oriented to renting, while on the other the offices sector shows stability, despite remote working still being common. Amidst this context, Artisa is confirming its expansion plans for Italy, focusing on Milan and Rome but also looking at other prominent towns in northern and central Italy, including Bologna and Florence.

Quite a few years have gone by since Artisa first decided to broaden its horizons and back a development plan extending beyond Switzerland to embrace the whole of Europe, Vice-Chairman Stefano Artioli explained. The group’s far-sightedness of the last few years has enabled us to be the forerunners of new living trends and ever more specific needs, generating the successful City Pop format that we have exported to various European regions.

These results have been reached in Italy in the last 2 years thanks primarily to the professional skills of the team working with Artisa on a daily basis in Italy, where we will soon complete projects responding to a new way of living work and the home.

>>> Another in Milan: a super-green neighbourhood emerges from the former Falck area. Find out how this will become MilanoSesto after the masterplan by Foster + Partners What the first City Pop in Milan will be like

Artisa is exporting the City Pop format to various locations in Europe, including ‒ as already mentioned ‒ Italy: work is starting in at no. 137 Viale Monza, Milan, where the first Italian City Pop site will be, upgrading an area that was once a 15,000 m2 production plant, now to be used as a hotel. The new building will house 247 flats, plus recreational, shopping and business spaces, as well as underground parking for use by the tenants.

Instead, a second Milanese City Pop site will be created at no. 118 Alzaia del Naviglio Grande. The building work for this project will begin in the latter half of this year, and it will involve development of an edifice of about 7,000 m2, resulting in 109 apartments, leisure and co-working areas and 34 underground parking spaces. Artisa Group plans to complete 3,000 City Pop apartments in Italy and 15,000 throughout Europe by the end of 2025, aiming to assert itself as the first European chain in micro homes. The company is also renovating the building at no. 32 Via Turati, which shares its site with Milan’s Palazzo della Permanente museum, purchased last October. Designed by Achille and Pier Giacomo Castiglioni and by Luigi Fratino, the skyscraper offers 4,200 m2 of office space, which will be totally upgraded, keeping its current use but preserving its historic value through respectful renovation in a contemporary key while also carrying out a seismic retrofit. The tower block will house fully sustainable offices redesigned in light of the new needs and priorities brought by the pandemic, with flexible spaces to ensure safety also in terms of health. The renovation work will begin soon and will last for approximately 18 months.

Thus Milan is setting an example as the first Italian City Pop: we shall see whether the conversion under way will really result in neighbourhoods for good living and not just ones for staying in! 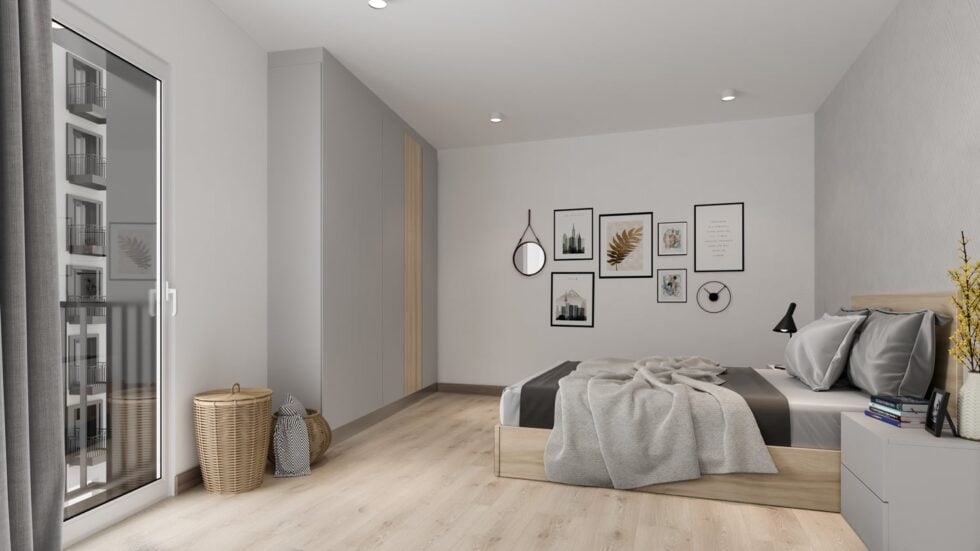 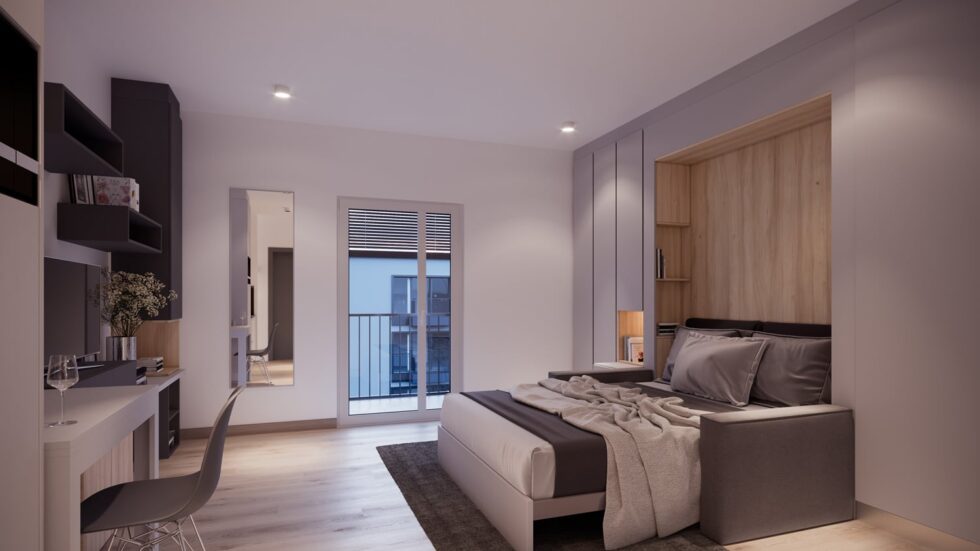 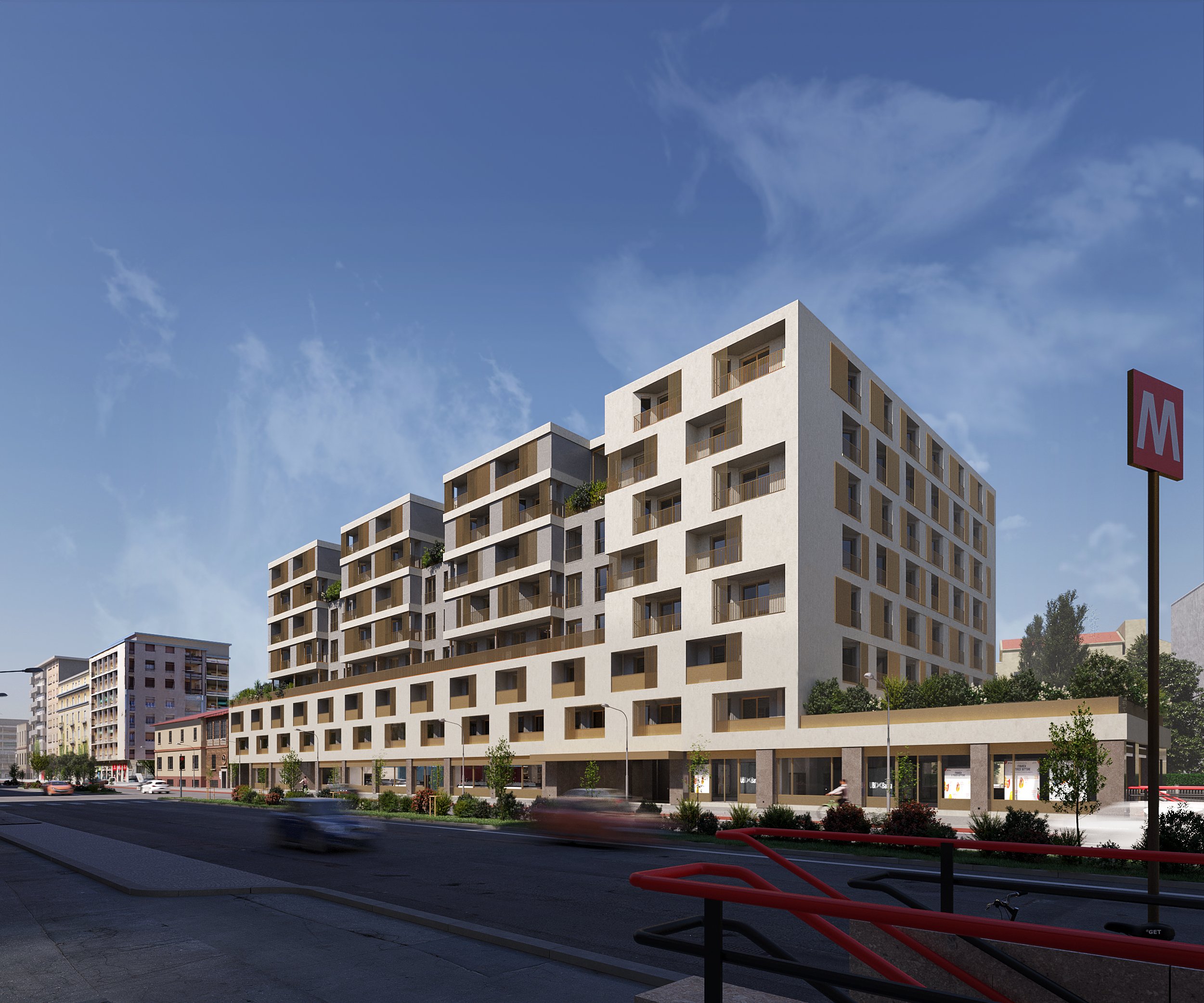 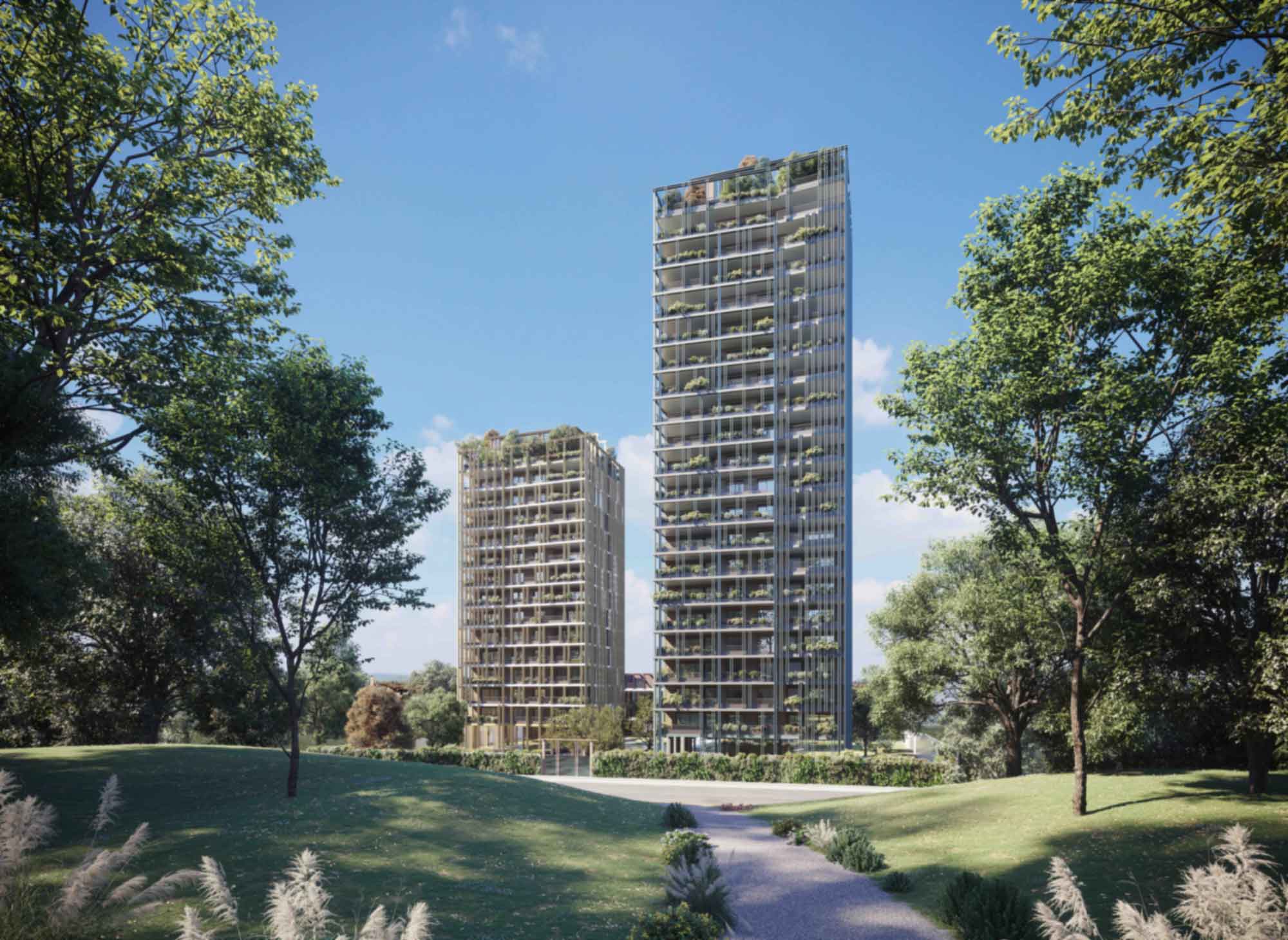 What Milan will be like with park towers, Wattfactory and Crivelli