A preview of the next Architecture Biennale

Titled the Laboratory of the Future, the event will be curated by Lesley Lokko The Laboratory of the Future will be Africa. It will be architecture. It will be the transformation from vision to reality of a modern, diversified, and inclusive society. The Laboratory of the Future will also be the title of the 18th International Architecture Biennale, which was announced by the president of the Venice Biennale, Roberto Cicutto, and the curator, Lesley Lokko. The event, scheduled for May 20 – November 26, 2023 (vernissage, May 18–19), will take place in the Giardini, Arsenale, and various other sites around Venice. Using the value and role of architecture as its starting point, the exhibition will investigate that “double consciousness,” that internal conflict that faces humans today. Subordination and colonization no longer just affect some groups of often distant people, but every single individual, because new technologies have allowed us to have “unfiltered glimpses of life” in corners of the earth, sometimes on the other side of the globe, that we’ll probably never physically visit. Globalization, however, has led to a virtual coming together that extends to our soul and consciousness. In Africa, questions of equity, resources, hope for the future, and fear of the future converge and coalesce. It was partly for this reason that the continent was chosen as the symbolic land of the next exhibition.

“At an anthropological level, we’re all Africans. And what happens in Africa happens to us all.” Work has already begun on pursuing these themes before the ribbon cutting at the next exhibition in a year’s time. Anglo-Ghanaian academic and architect Lesley Lokko began her press conference statement by saying, “Firstly, Africa is the laboratory of the future. We are the fastest urbanizing continent, growing at a rate of almost four percent per year. This rapid and largely unplanned growth is generally at the expense of the local environment and ecosystems, which puts us at the coalface of climate change at both a regional and planetary level…. Racial equity and climate justice are two sides of the same coin. But hope is a powerful currency. To be hopeful is to be human. At a deeply personal level, I owe my presence at this table [at the Venice Biennale] today to the tireless demands for a more just, more inclusive, and fairer society fought for by generations before me. This image of a modern, diverse, and inclusive society is seductive and persuasive, but as long as it remains just an image, it’s a mirage. Something more than representation is needed, and architects historically are key players in translating images into reality.”

The contribution of architects to a laboratory of the future 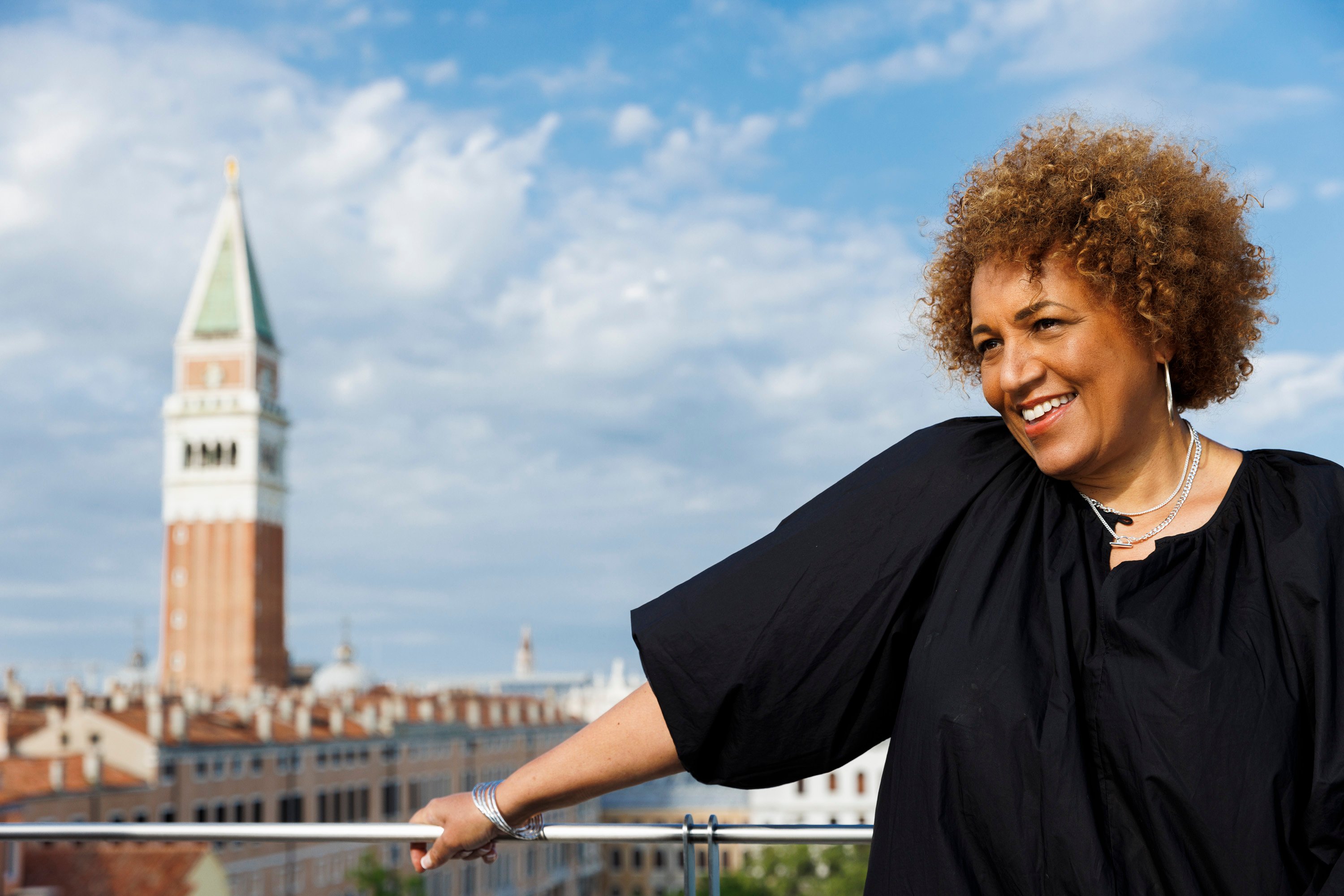 And it’s through the training and vision of architects that one can understand the brave decision to use the words laboratory and future in the name of the exhibition. Although both words are sometimes abused, the organizers intend to return to them their full and original meaning through a pact. A pact between people, regardless of their origins, backgrounds, and identities as visitors or exhibitors. A pact championed by the curator herself, which was also stressed by Cicutto:

“This is an exhibition that, based on very practical premises and very specific points of view, will look straight into the eyes of the representatives of participating countries, and all those who’ll crowd into the Giardini, Arsenale, and the city of Venice. All in order to speak to the world, which is the real reason why a curator takes on the responsibility of organizing an international exhibition as part of La Biennale.”

As Lokko points out, we often talk about democratic spaces, public spaces, clean energy, and the human spirit in a balance that might seem too complex to properly grasp. In her opinion, however, that isn’t true since architecture and architects have the opportunity to play a decisive role in achieving this balance.

“More than buildings, forms, materials, or structures, it is architecture’s ability to alter how we see the world that is its most precious and powerful gift. The slow, careful translation of ideas into material and, increasingly, digital form requires an almost constant shift of vision, simultaneously narrowing and expanding one’s gaze in order to accommodate differences in scale, context, culture, and aspiration, as well as the myriad other demands that must be met in order to bring both buildings and knowledge into the world.” 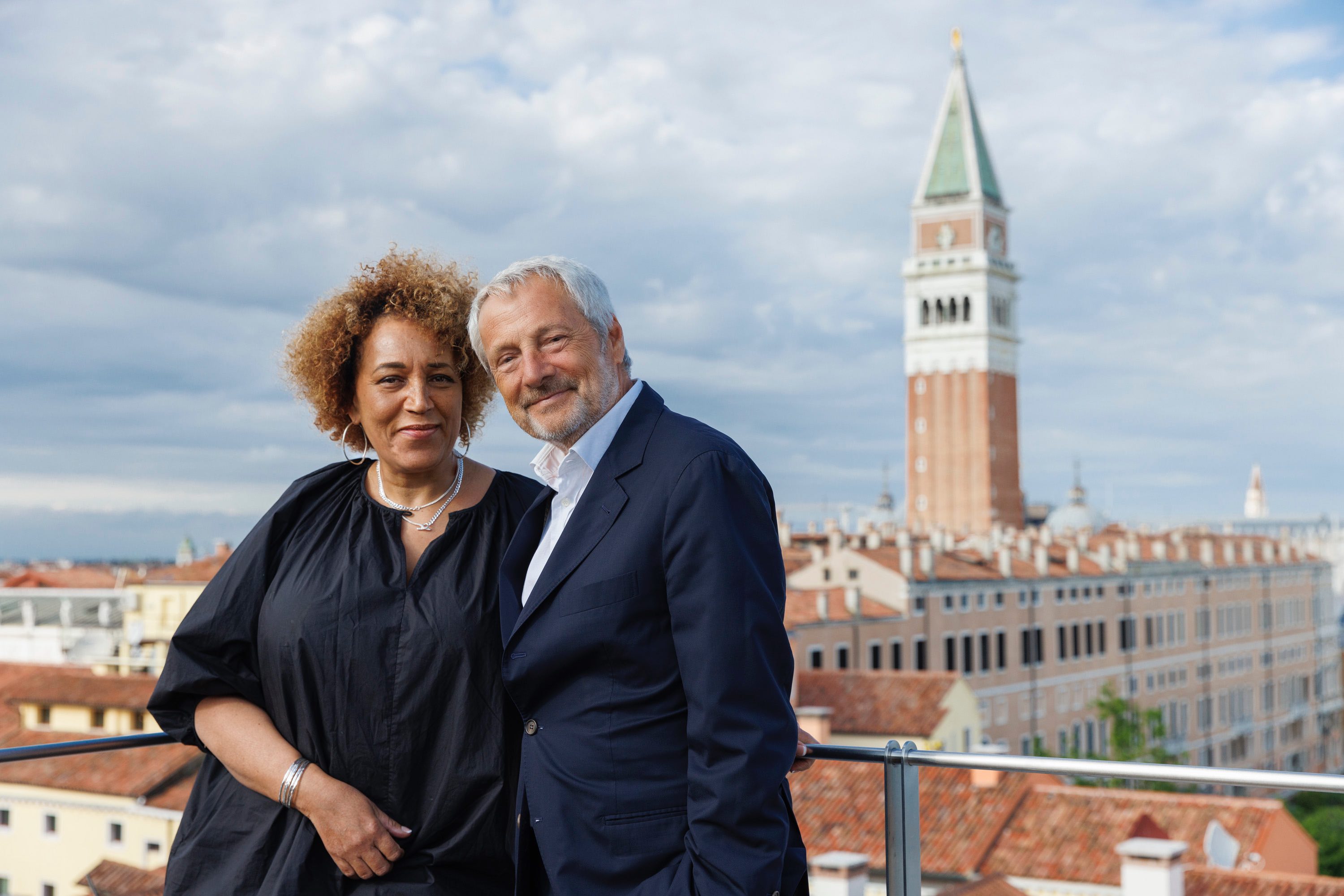 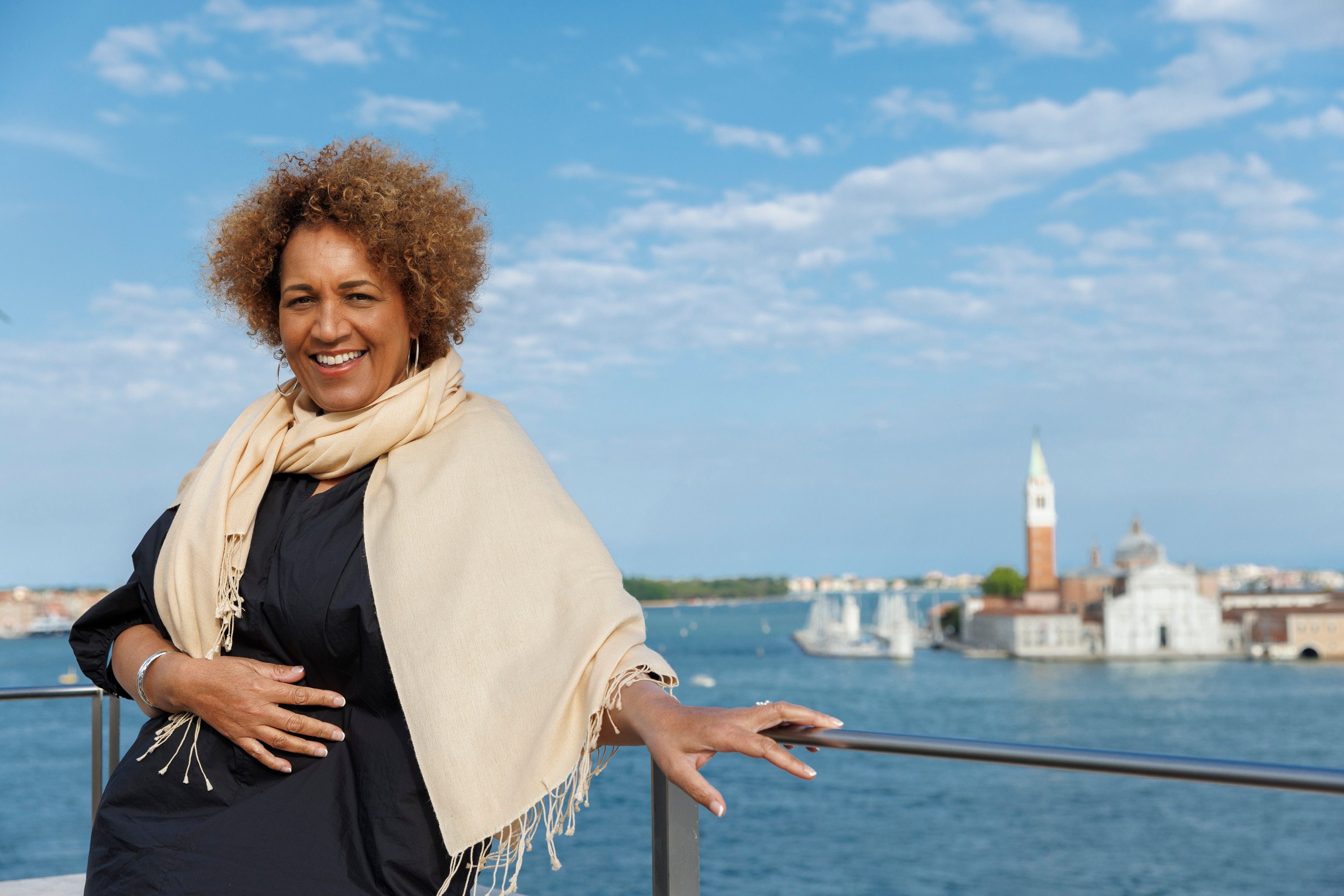