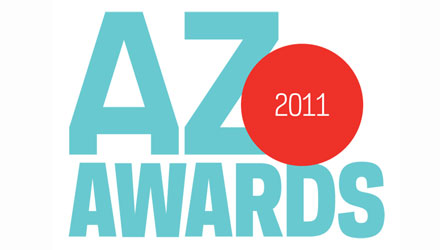 These awards are the first of their kind: the only international, multi-disciplinary design competition in Canada. Representing a global snapshot of the world of design, submissions were open to designers, architects and firms of all disciplines, as well as students in these fields. To be eligible, designs and concepts had to be realized by 2010.
The international jury included landscape architect Claude Cormier of Claude Cormier Landscape Architects (Montreal), architect Craig Dykers of Snøhetta (Oslo/New York), designer and consultant Patty Johnson of Patty Johnson Design (Toronto), architect and product designer Eero Koivisto of Claesson Koivisto Rune (Stockholm) and interior designer Glenn Pushelberg of Yabu Pushelberg (Toronto/New York).
In March, the expert panel conferred at Toronto’s Hotel Le Germain, narrowing the field from an impressive 600 entries arriving from 25 countries to a shortlist of 52 finalists. From there, they selected the 14 winners, with the recipient of the Student A+ Award receiving a prize of $2,500.
During the month of April, the public was also given the chance to vote online for their favourite designs in the People’s Choice Awards.