The Elemental Measure of a Pavilion 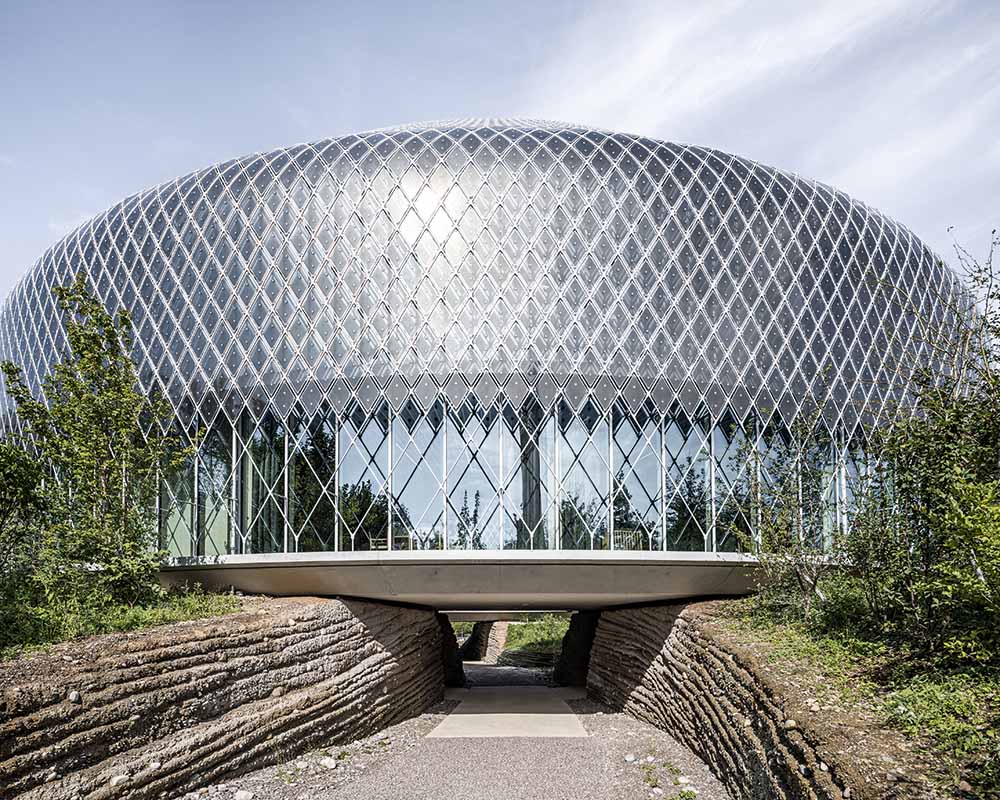 Italy: The New Domestic Landscape, a 1972 exhibition curated by enterprising Argentine architect and designer Emilio Ambasz, turned out to be one of the MoMA museum in New York’s most successful exhibitions. So successful it had to be extended, it covered a phenomenon known to many that, until then, had not been presented to the public as the cohesive and distinctive thing we know today as Italian design. In his introductory catalog essay, Ambasz attributed the phenomenon to a number of (on closer inspection contradictory) characteristics: grace and provocation, meticulous realization, and skepticism toward functionalism, leading to the design of objects imbued with timeless style, while still embracing their existence as “lifestyle objects”. Showcased in this magnificent New York space, Italian design objects confirmed Ambasz’s analysis, reaffirming the appeal of a gentle kind of eclecticism that is both accessible and sophisticated.

Take, for example, Ettore Sottsass, one of the great designers of the day. The son of a respected 20th-century architect, in the early 1950s Sottsass became a forerunner of what would become known as industrial design, or, rather, as an artist he offered his services to industrial design and quality craftsmanship. An eclectic intellectual, Sottsass was always at the center of things in Milan, a city in great ferment from the 1960s onward. Compared to non-Italian designers, he pursued an anti-fetishist approach, as if the object were merely a pretext for asserting an esthetic thought without fixed reference, casually varying in the name of what might be termed “vaunted eclecticism”.

Sottsass’s autobiographical writings are remarkable, revealing a desire to seduce and the will to reckon – sometimes harshly – with himself. In the early 1980s, a crucial period for Italy as it underwent
far-reaching and unexpected upheavals, Sottsass... 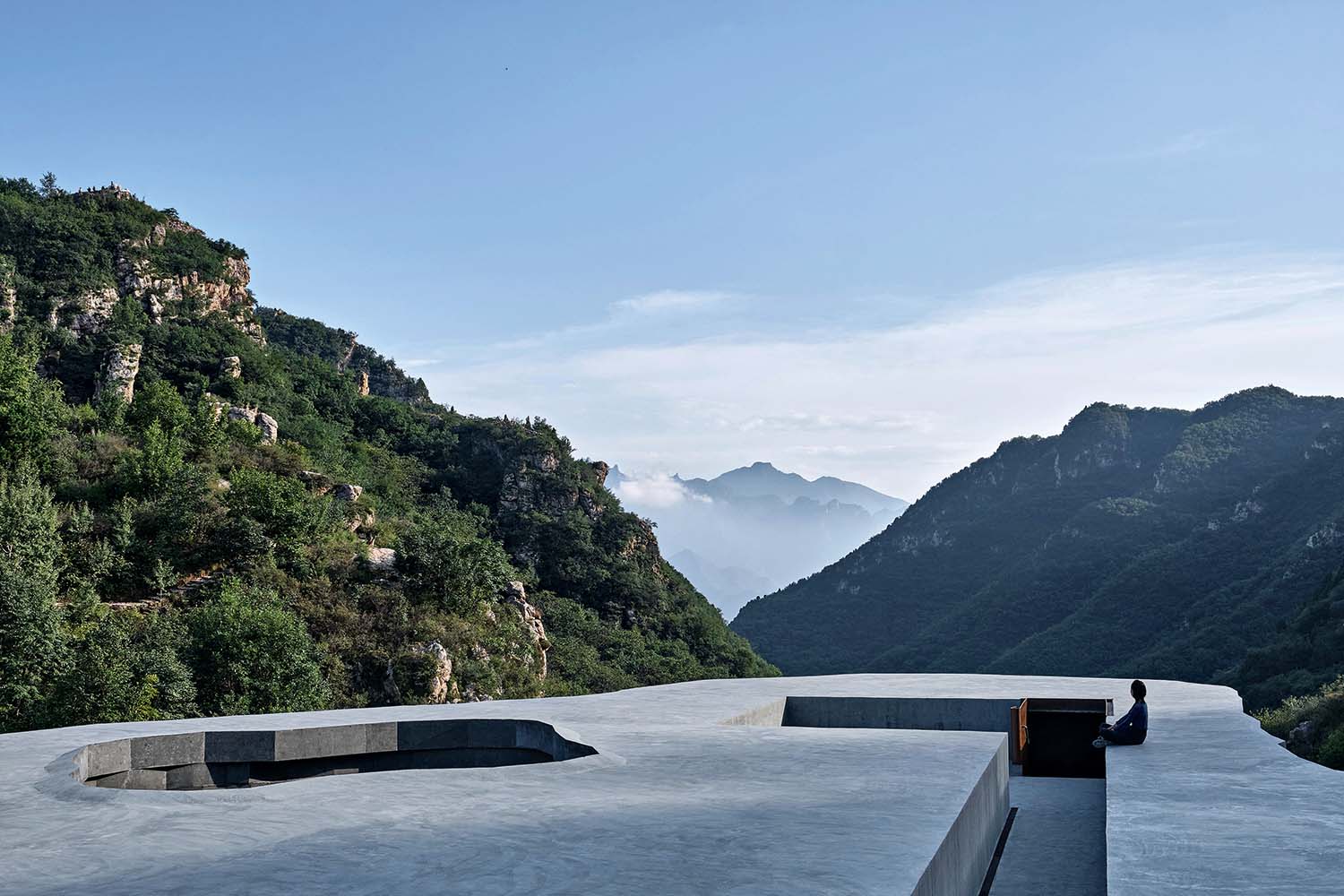 Sensory Details and Our Patient Search

In the editorial, “Sensory Details: Our Ongoing Methodical Research,” Huang Wenjing investigates the sensory relationship between humans and archi... 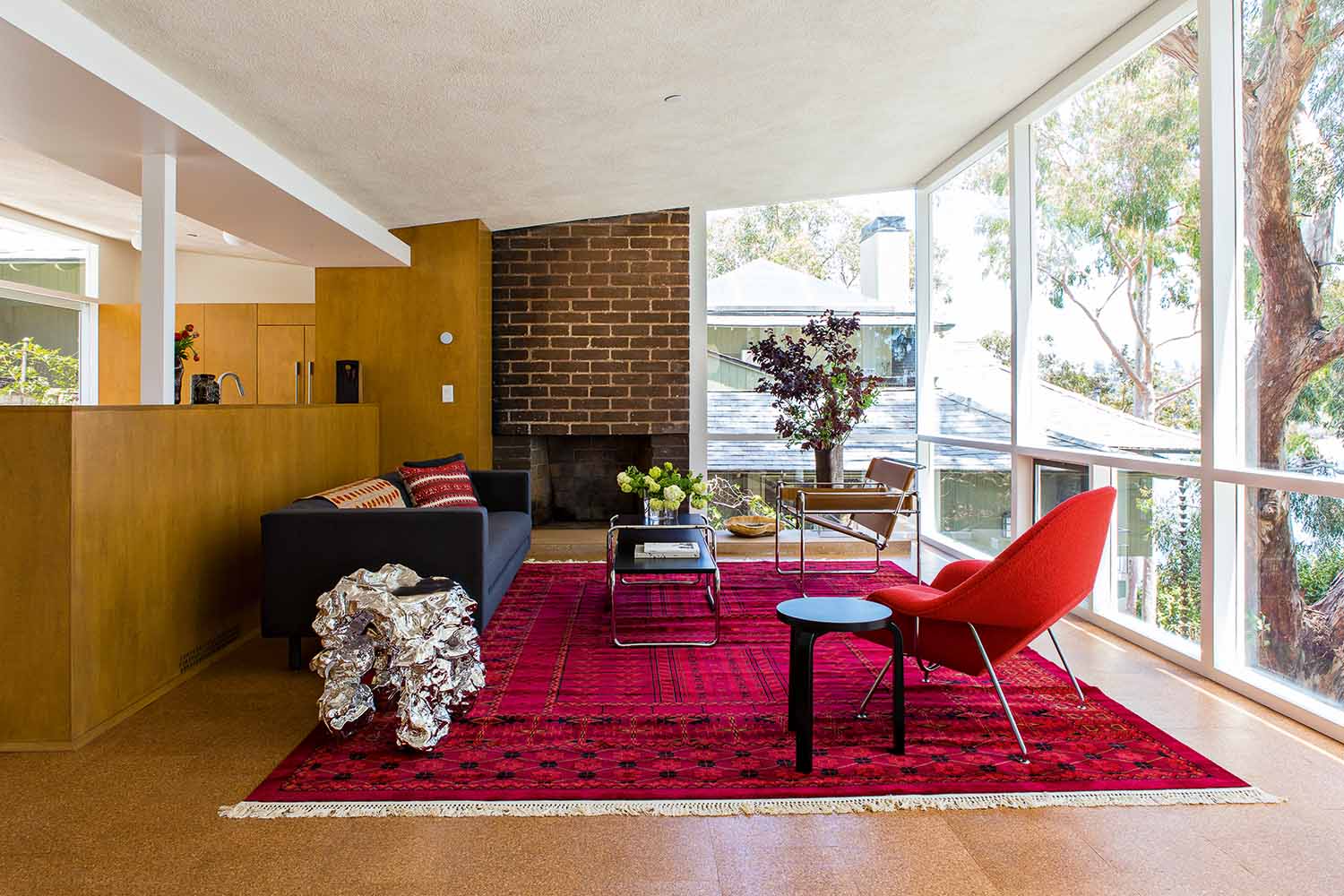 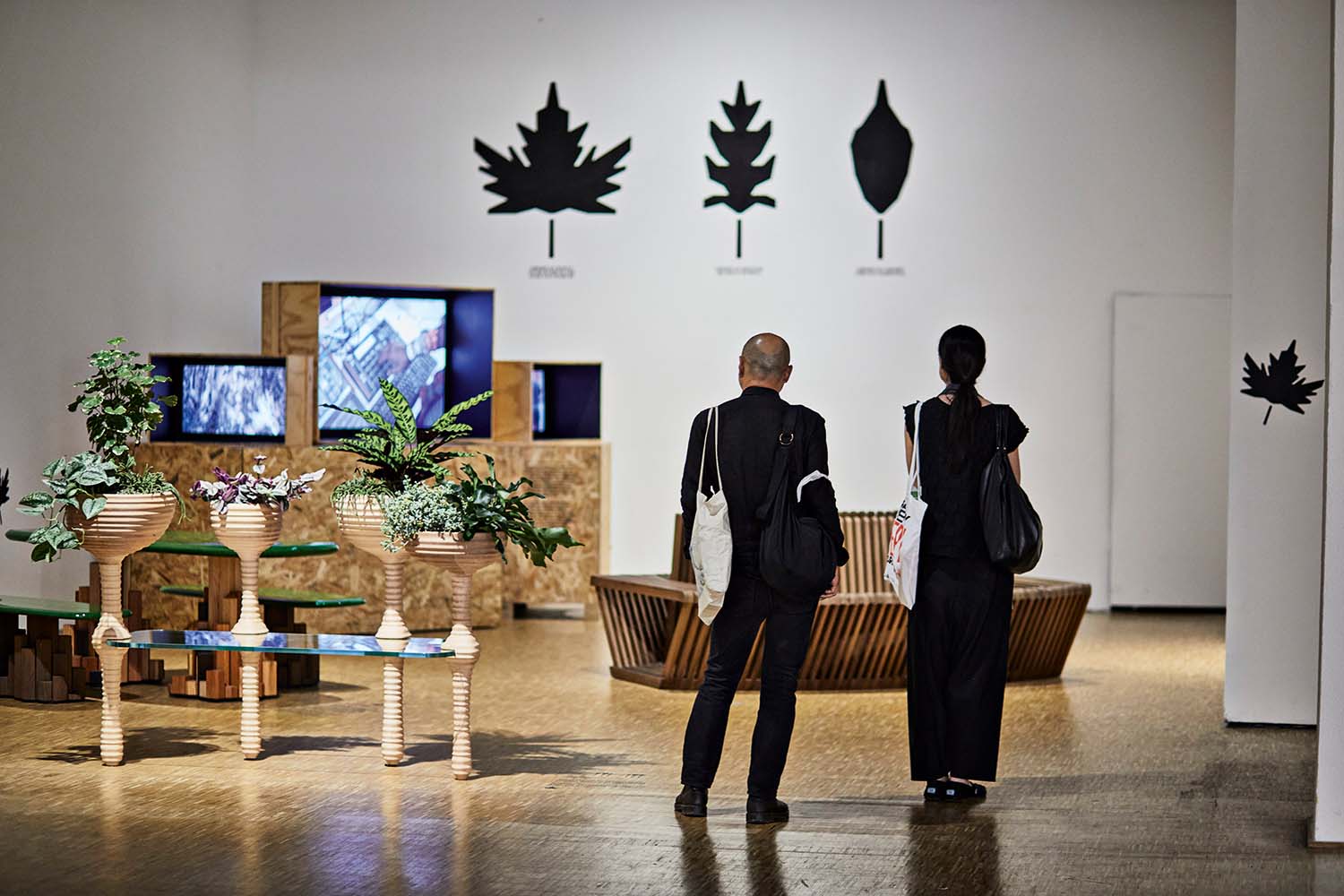