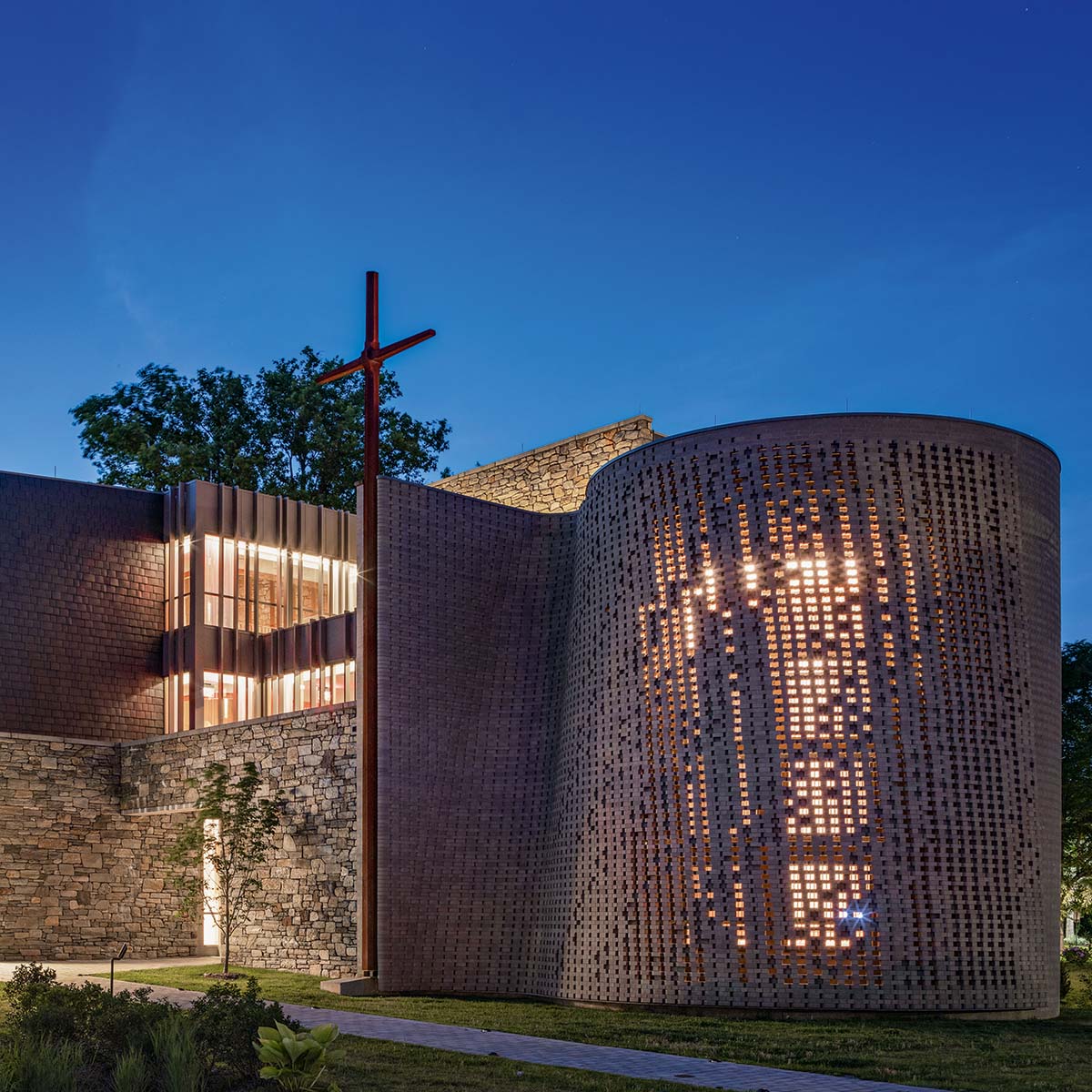 Founded to combat the secularization of the Christian faith, the Society of Jesus has always had a special relationship with architecture, ever since the construction by the order’s founder, Ignatius of Loyola, of the Chiesa di Gesù in Rome, finished in 1584 according to a final design by Vignola. A three-dimensional model of the Catholic Counter-Reformation combining Classicism, Mannerism and Baroque, it epitomizes the new style the Jesuits would take everywhere in the world, leaving a testimony that remains vibrant to this day. Yet, while some five centuries since its founding, the Society of Jesus remains one of the fundamental components of the Catholic movement – Pope Francis himself is a Jesuit – the architecture of the order has increasingly adopted contemporary taste to pursue its doctrinal narrative. A clear example of this is the Arrupe Hall inaugurated last fall on the campus of Saint Joseph’s University, in Philadelphia. The building was commissioned to bring under one roof the residential quarters of the Jesuit priests teaching at the university and high school, making available common spaces to share with the community, and a place of worship, a new chapel. Co-financed by the University and the East Province of the Society of Jesus, the complex takes jointly into account the dwindling numbers of those entering the order and the need to allow ordained members of the community to live collectively, as required by the rules of the order.

The building design was entrusted directly to Moto Designshop, a Philadelphia-based firm known for its use of brick and the complex façades of its residential architecture. For their part, Moto’s partners Roman Torres, Adam Montalbano and Eric Oskey viewed the request for a building combining very diverse aspects – a residential program, a hospitality and community system and a place of worship – as a special challenge. Building a place of worship is to... 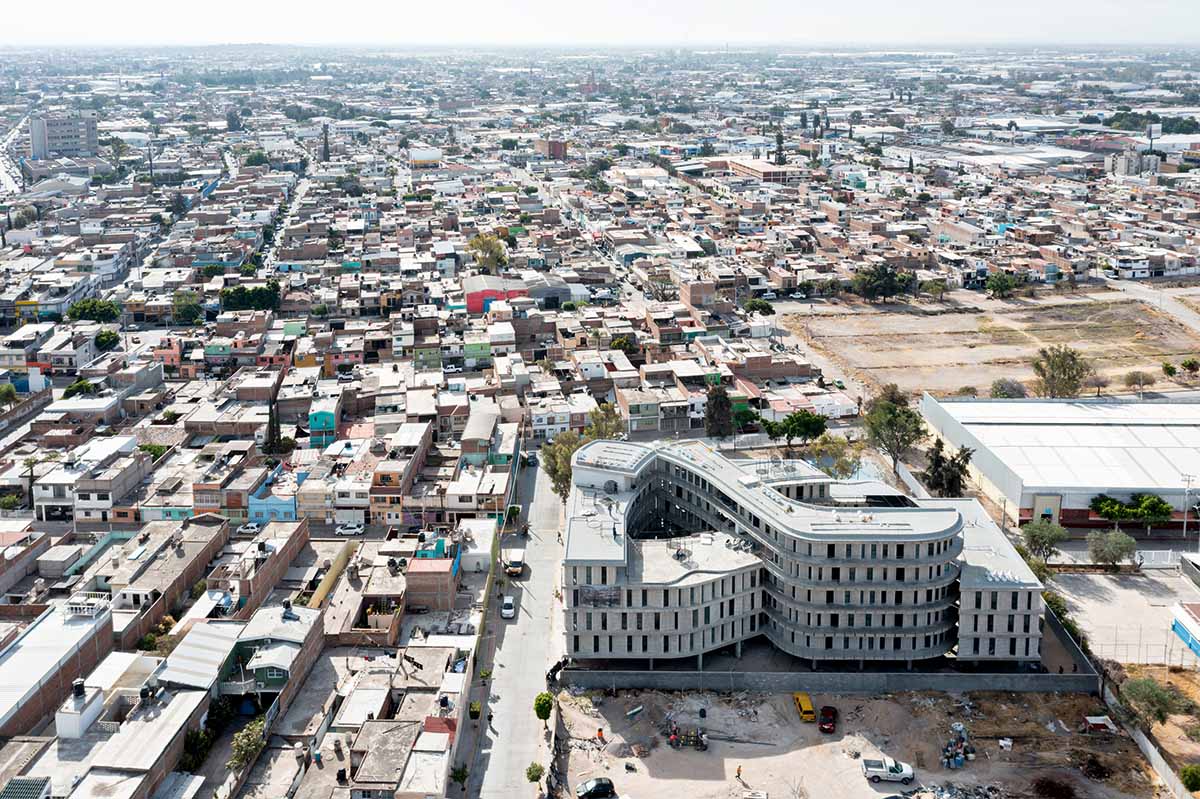 The editorial, “Discourses on Living” by Jing Liu, invites architects to engage with a new idea of the home that responds to contemporary needs.... 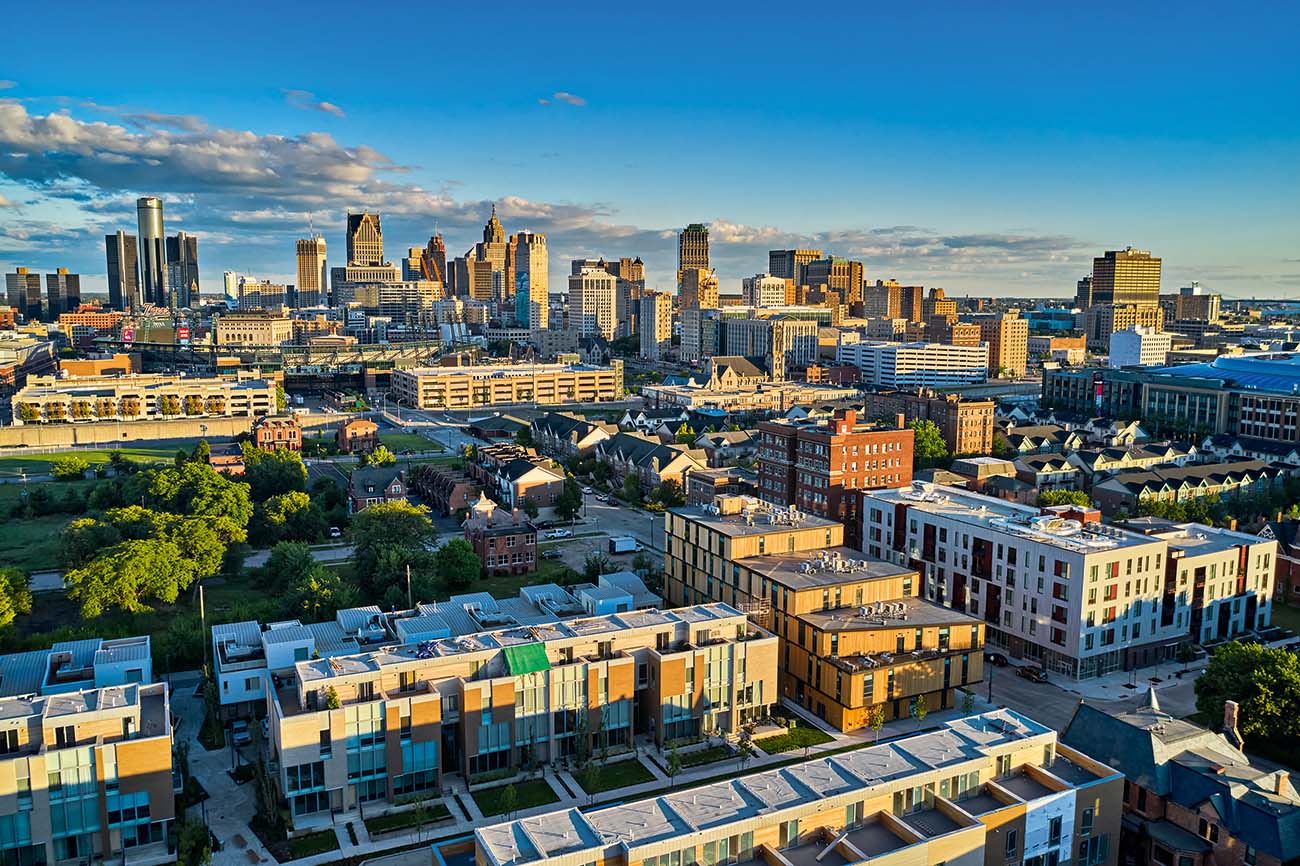 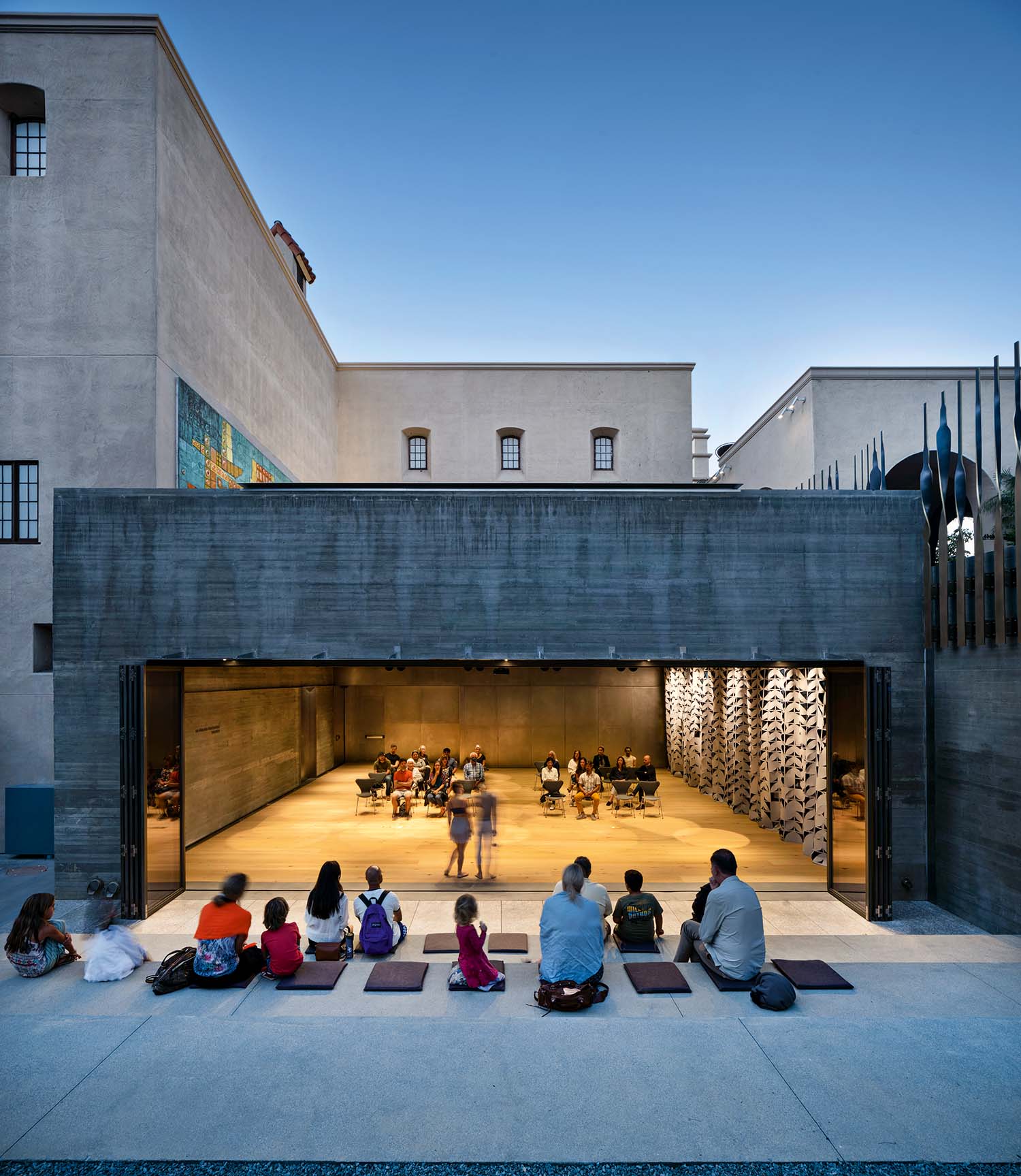 LUCE et Studio designed the transformation of the Mingei International Museum in San Diego, creating a marriage of architecture and contemporary art....