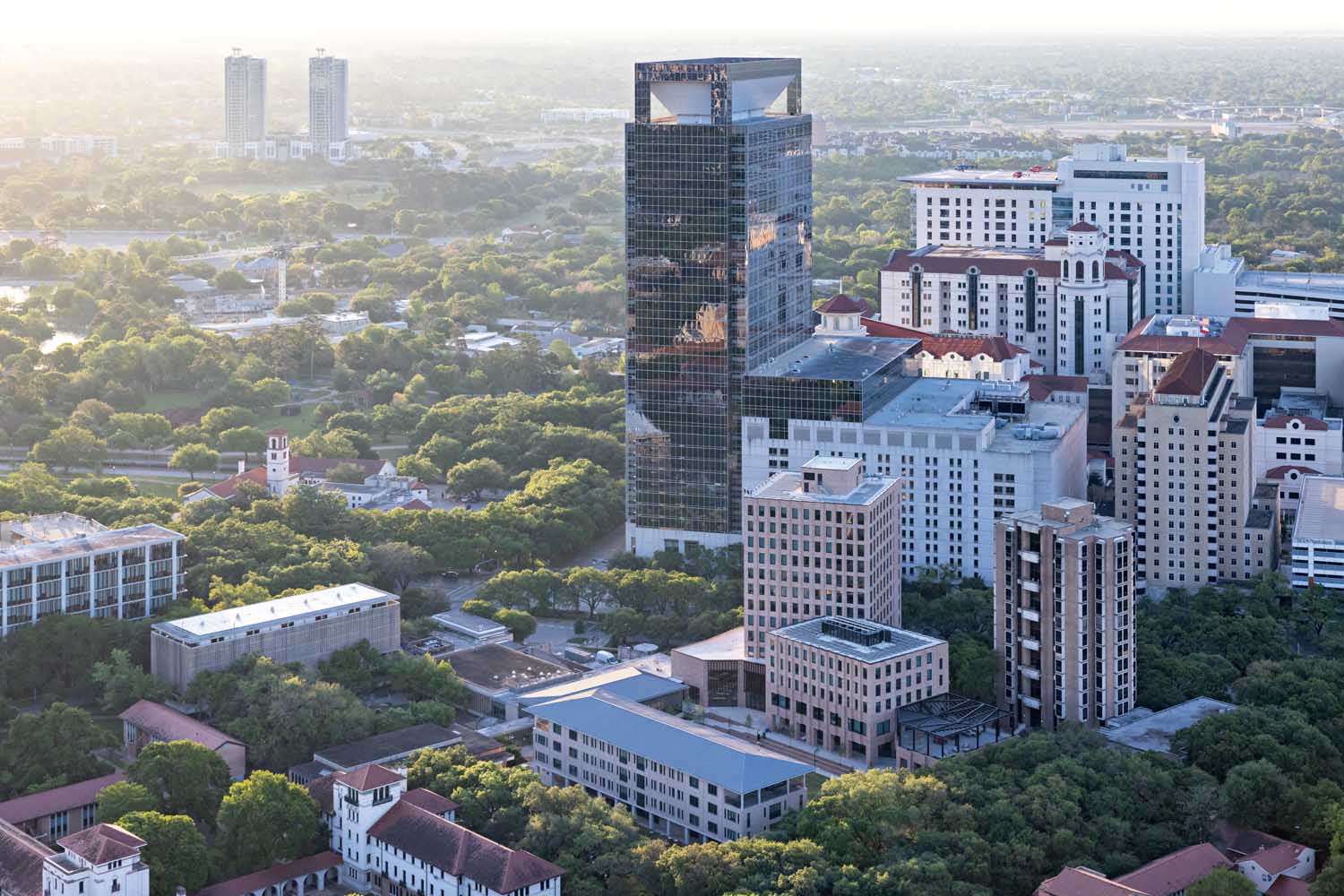 Architect James Gowan once proposed a categorization of buildings as either castles or pavilions. The former tend to be monolithic and heavy whereas the latter can be open and ludic. Surely some memory of buildings from Gowan’s native Scotland - medieval “keep” versus Victorian palm house - informed this dichotomy, or duality. It informs the work that Gowan himself realized; in particular, the Leicester Engineering Building (1963) in partnership with James Stirling.

Is some similar binary identifiable in the work of Barkow Leibinger? Since commencing practice in Berlin in the early 1990s, Frank Barkow (an American) and Regine Leibinger (a German) have designed high-rises as well as single-story manufacturing plants. The former, such as the 175-m-high Estrel Tower currently under construction in Berlin, and the latter, like the Campus Restaurant for Trumpf near Stuttgart, elude easy classification. Unlike much of Berlin post-1989, however, the projects of Barkow Leibinger embrace nimble geometries whether in plan or in individual building components.

We might think of Barkow Leibinger’s work as rational and organic at the same time, aiming for presence and permanence, like Gowan’s castles, yet playful, even idiosyncratic, allowing for each building to construct its inherent character.

In recent years, Barkow Leibinger has expanded to Barkow’s native United States: initially with factories for Trumpf in Farmington, Connecticut and near Chicago’s O’Hare airport; then with the cool and translucent Art Lab for the partners’ alma mater, Harvard University; and now with two dormitory buildings for Rice University in Houston, the first of which is Sid Richardson Residential College. Sid Richardson is in fact a cluster of buildings using the same consciously limited material palette and responding to its edge-of-campus location.

Rice was laid out by the great Ralph Adams Cram a... 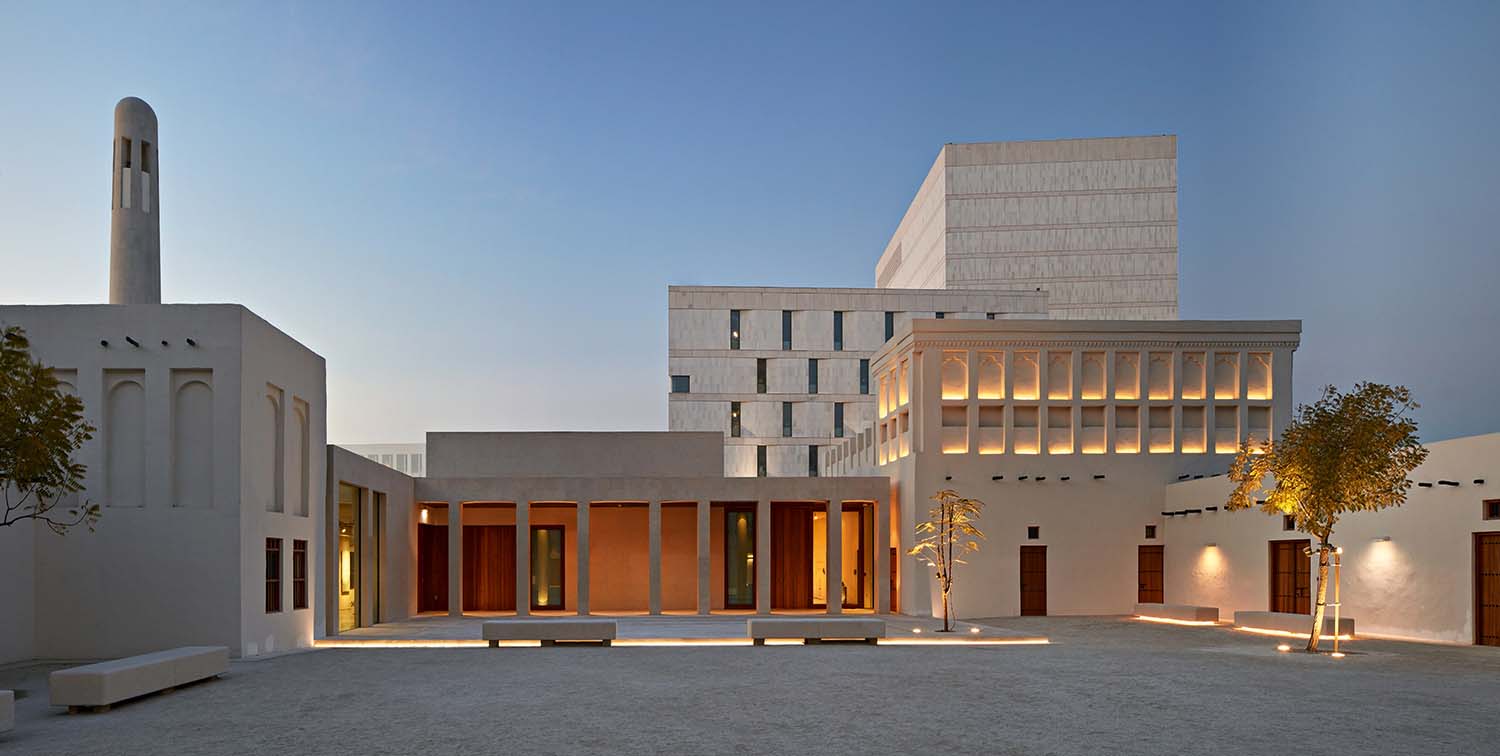 In the editorial of THE PLAN 136, John McAslan examines adaptive reuse as a potentially viable path to a new sustainability....

The Highlights column of THE PLAN 136 is dedicated to St. Regis Tower, the sculpture-like third tallest skyscraper in Chicago, designed by Studio Gang... 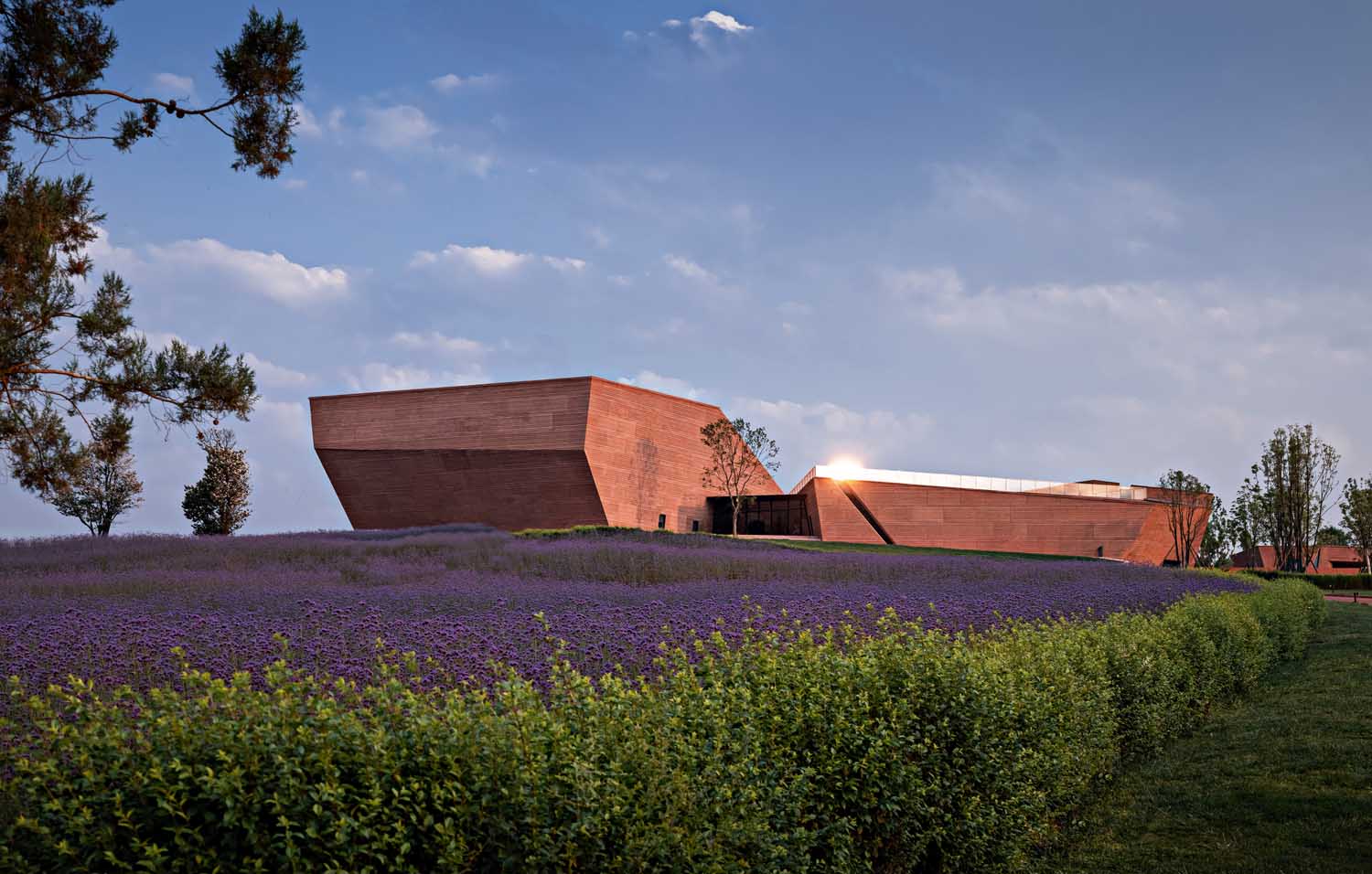 Letter from China looks at the newly formed line+ studio, with a focus on the Yunnan Center for the Arts....