A Villa Suspended over the Sicilian Landscape

This private residence, located in Modica, in the province of Ragusa, was designed in collaboration with Studio Igegneria Cappello (SIC) and dialogues intensely with its eloquent setting: the harsh yet expressive beauty of southeast Sicily. Perched on the edge of a plateau as it falls away to a meandering valley below, the construction marks a boundary between the two formations.
The sloping landscape is a mix of rocky outcrops amid Mediterranean scrub and more luxuriant vegetation, interspersed by small cultivated plots marked out by traditional dry-stone walls and small farmsteads built of the same stone as the ancient town of Ragusa Ibla - unlike the new town constructed further up the slope following the devasting earthquake of 1693.

An isolated feature in the landscape, the building was designed to fit into its context. From afar, it is a dot on the horizon at the intersection between plateau and valley in a position with uninterrupted views across the landscape. The building’s
north-south axis exploits its enviable position with sliding glazed lights on the main elevations that give through-views of the valley from the entrance on the plateau-side of the house.

Positioned near the plot’s retaining wall some distance from a group of rural buildings on the plateau, the house is a simple, unadorned parallelepiped supported by a series of sturdy columns. The appearance is of a modern construction on stilts. The sense of being “suspended” between plateau and valley is achieved not only by the columns supporting the lower floor slab, but also by using industrial size grating to create a “see-through” walkway revealing the podium on which the building... 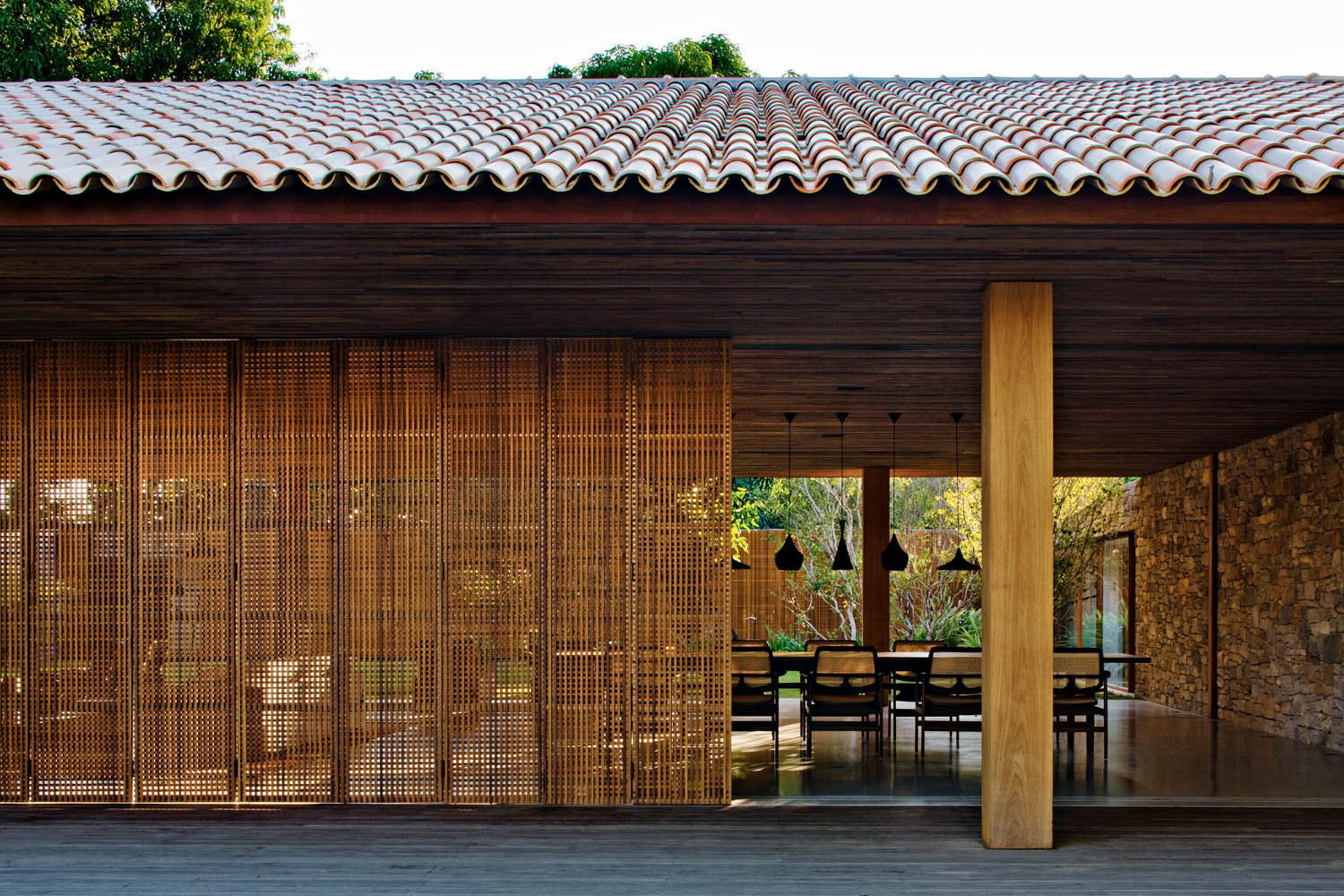 A Taxonomy of Matter in the Work of Studio Mk27 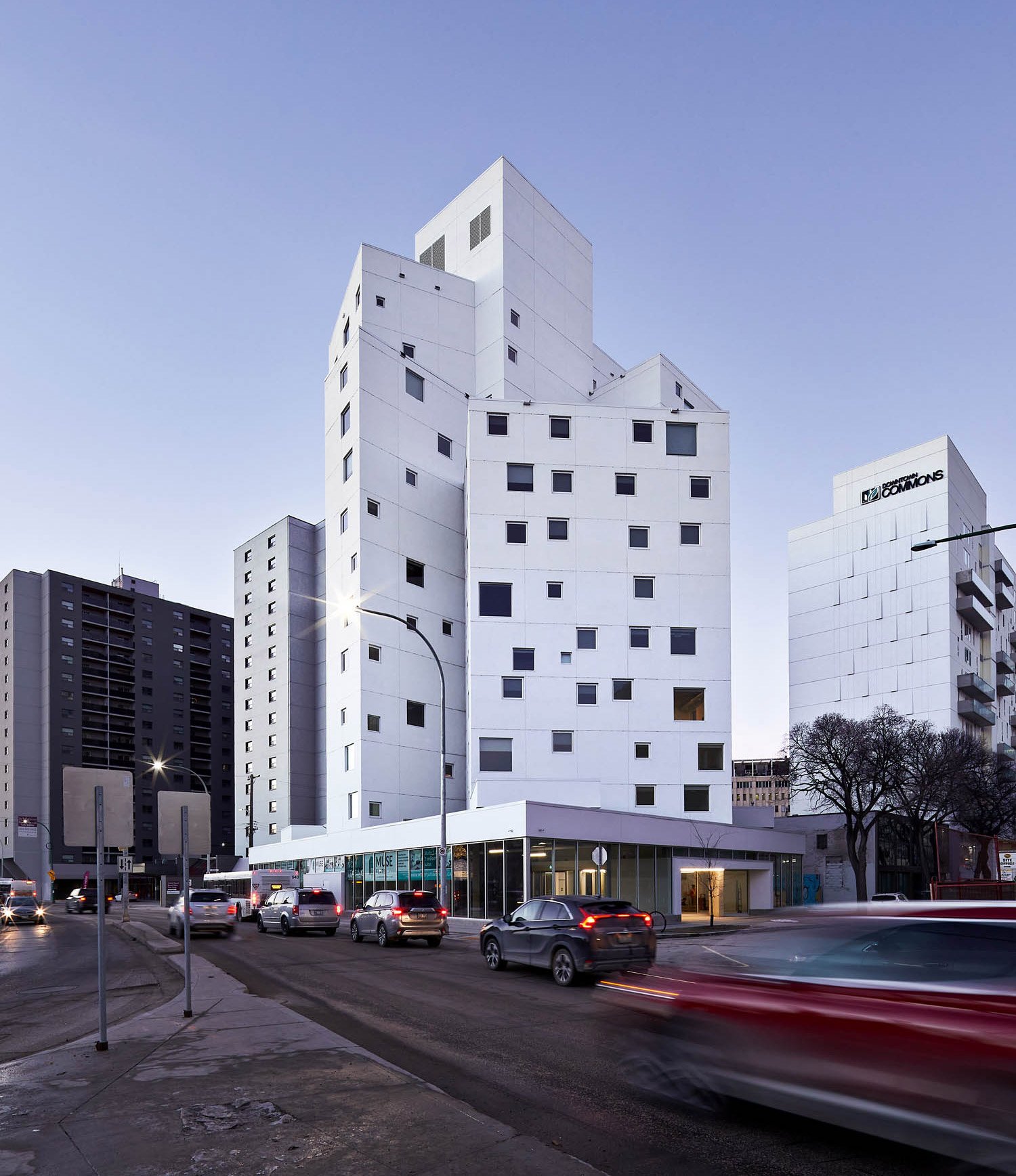 A Los Angeles firm completes a second project in the capital of a prairie province in Canada, strengthening the sense of place amid generic urban deve... 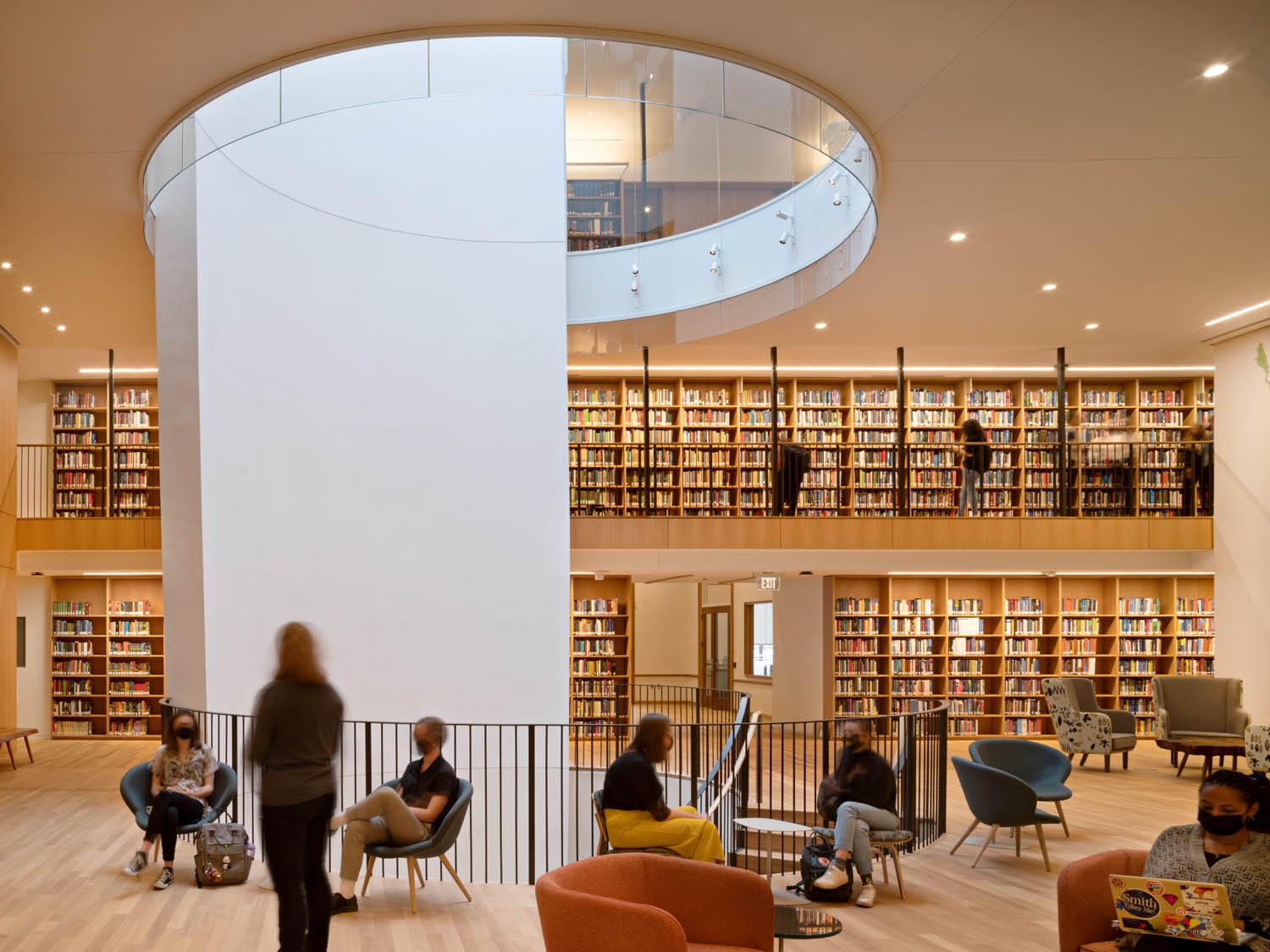 The Neilson Library, at Smith College in Northampton, Massachusetts, has been reborn with a renovation project by Maya Lin...