THE ARCHITECT: A Mason who has learned Latin 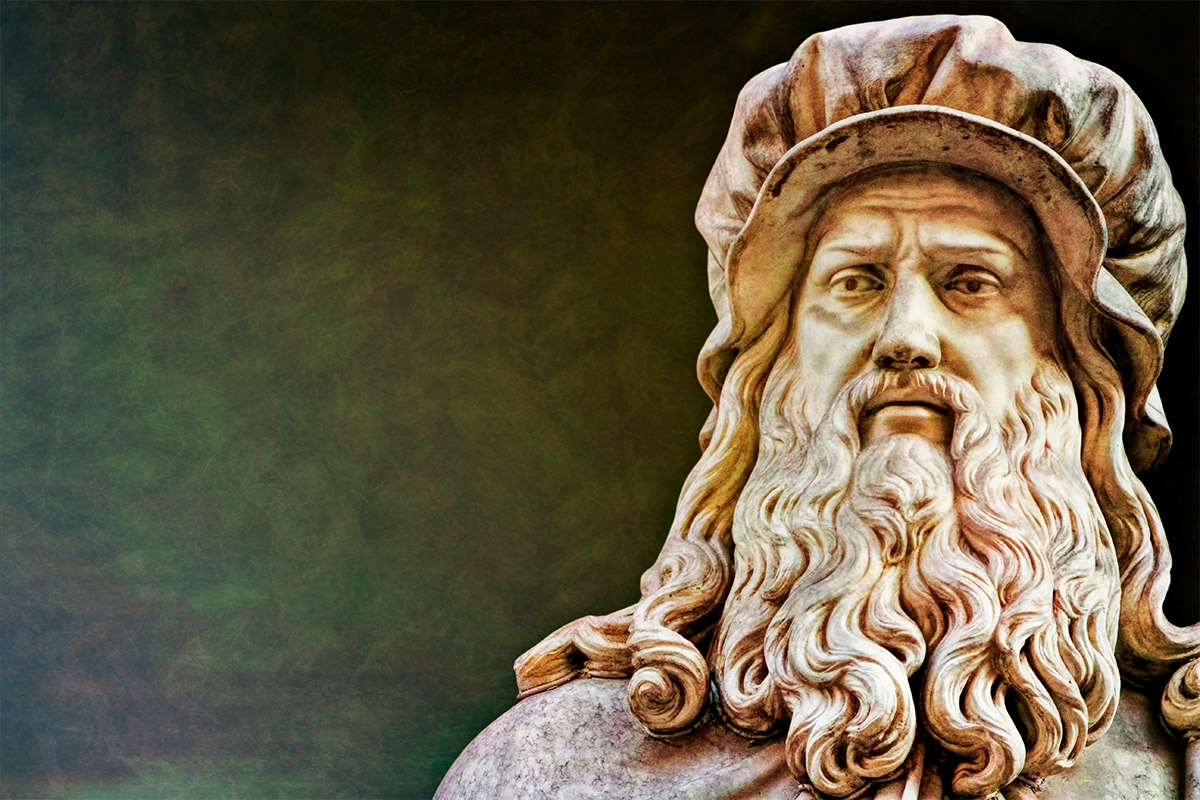 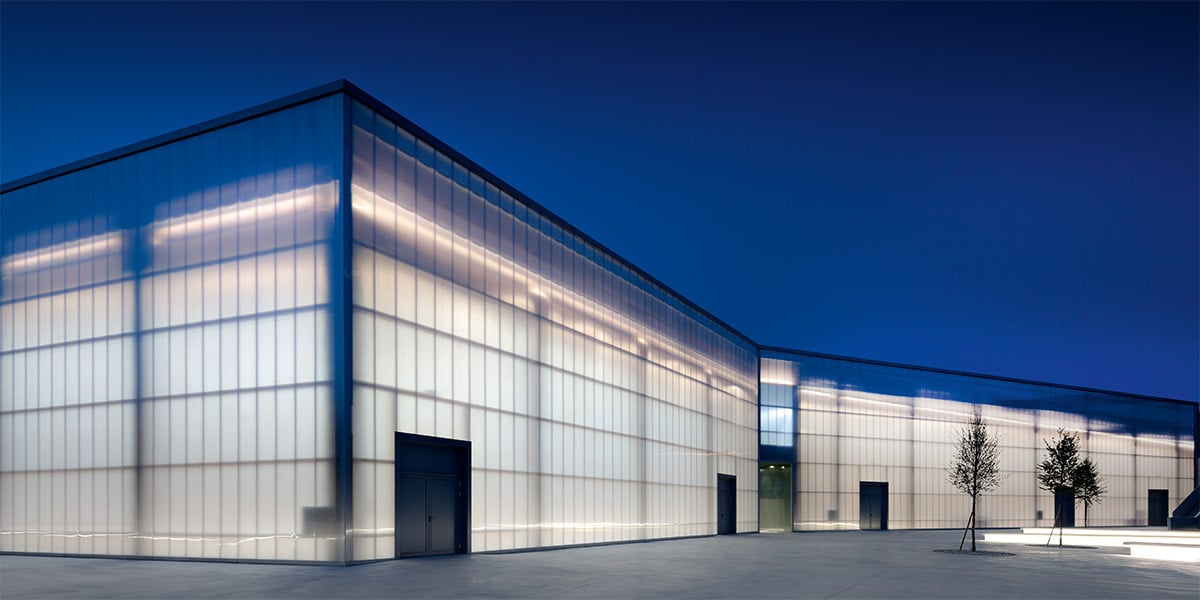 The Sporting Center in Pieve di Soligo slips into the raised riverbank to blend seamlessly with its surroundings. The gym faces a public space that op... 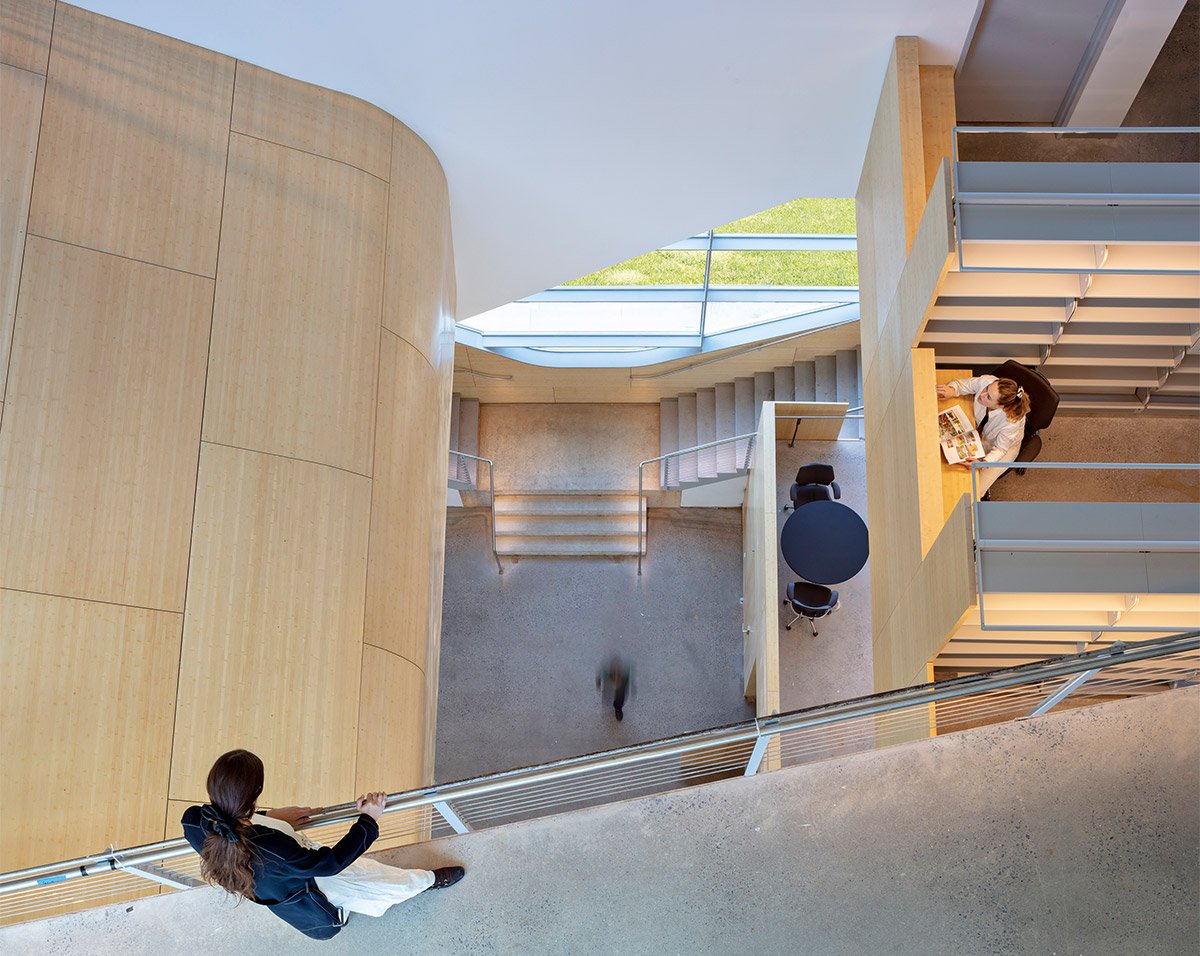 At the Hunter’s Point Community Library, we are presented with incomparable intensity of different levels... 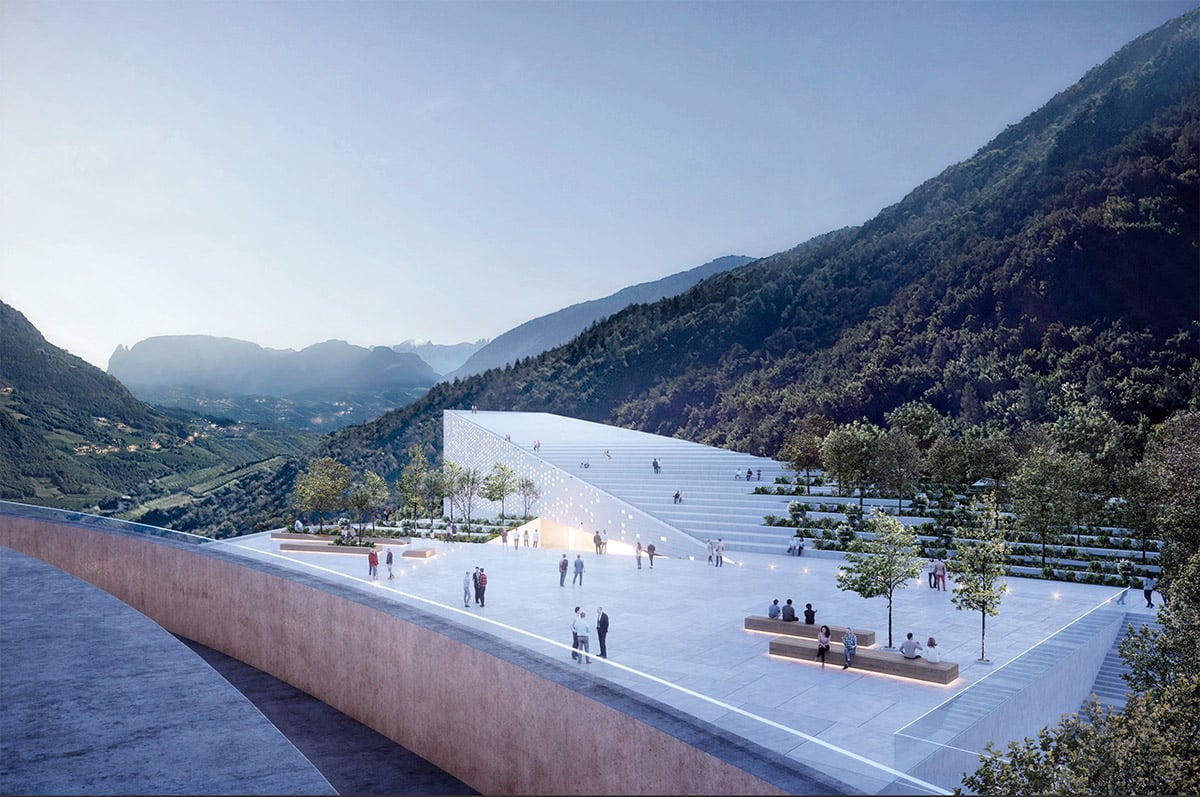 Museum Quarter and Multifunctional Complex on the MOUNT VIRGL

The project by Snøhetta for Otzi's new home in Bolzano consists of two parts: the cable car structures and the multifunctional museum area....