The Value of Heritage 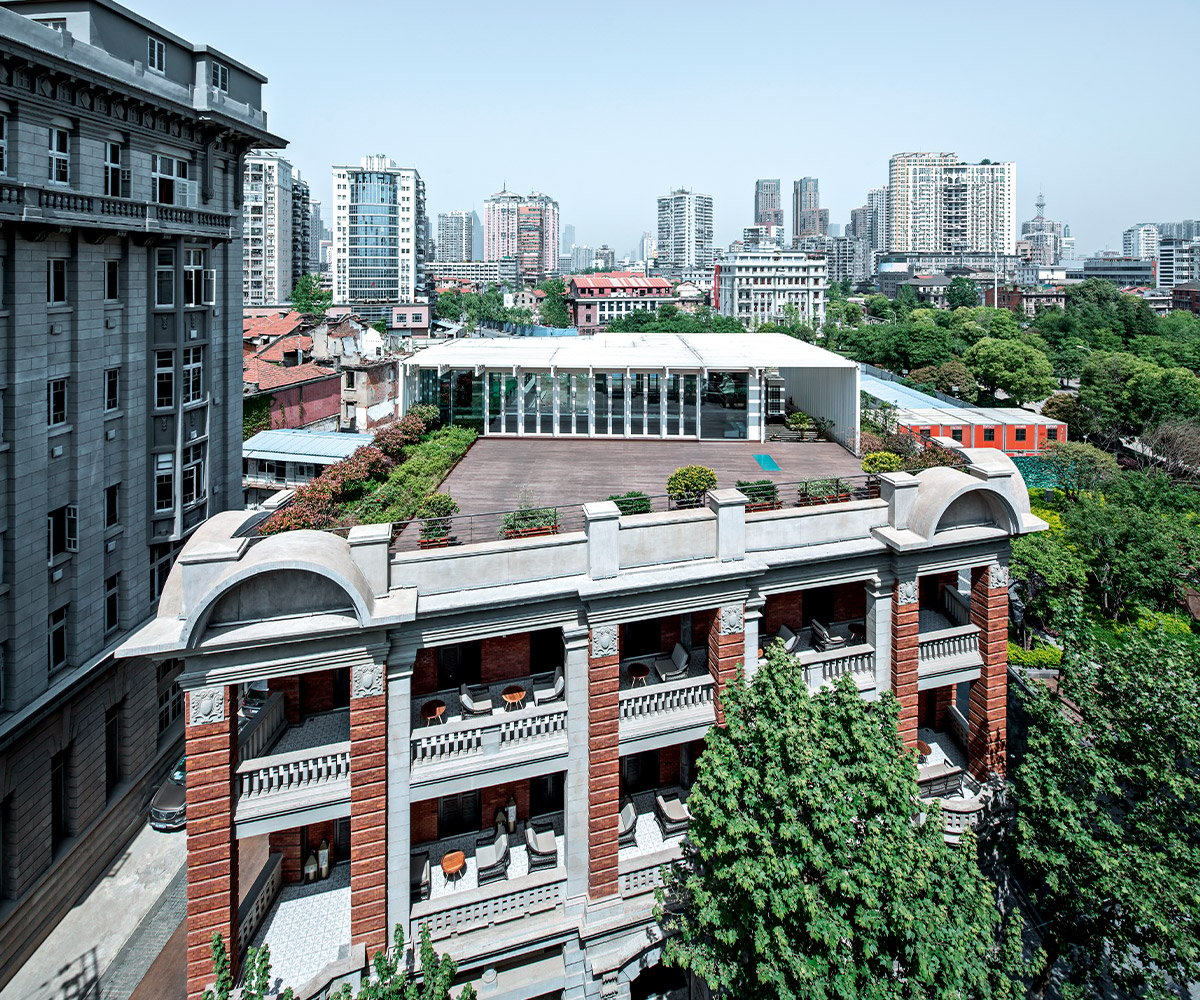 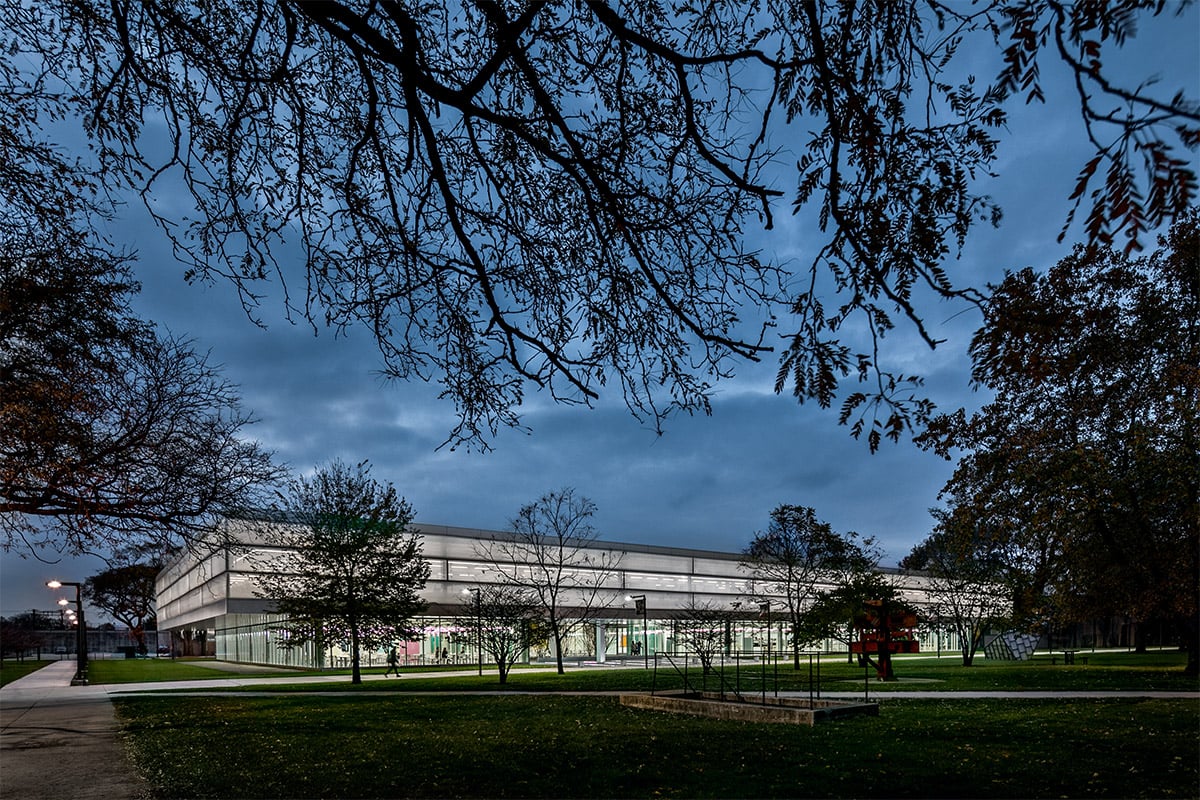 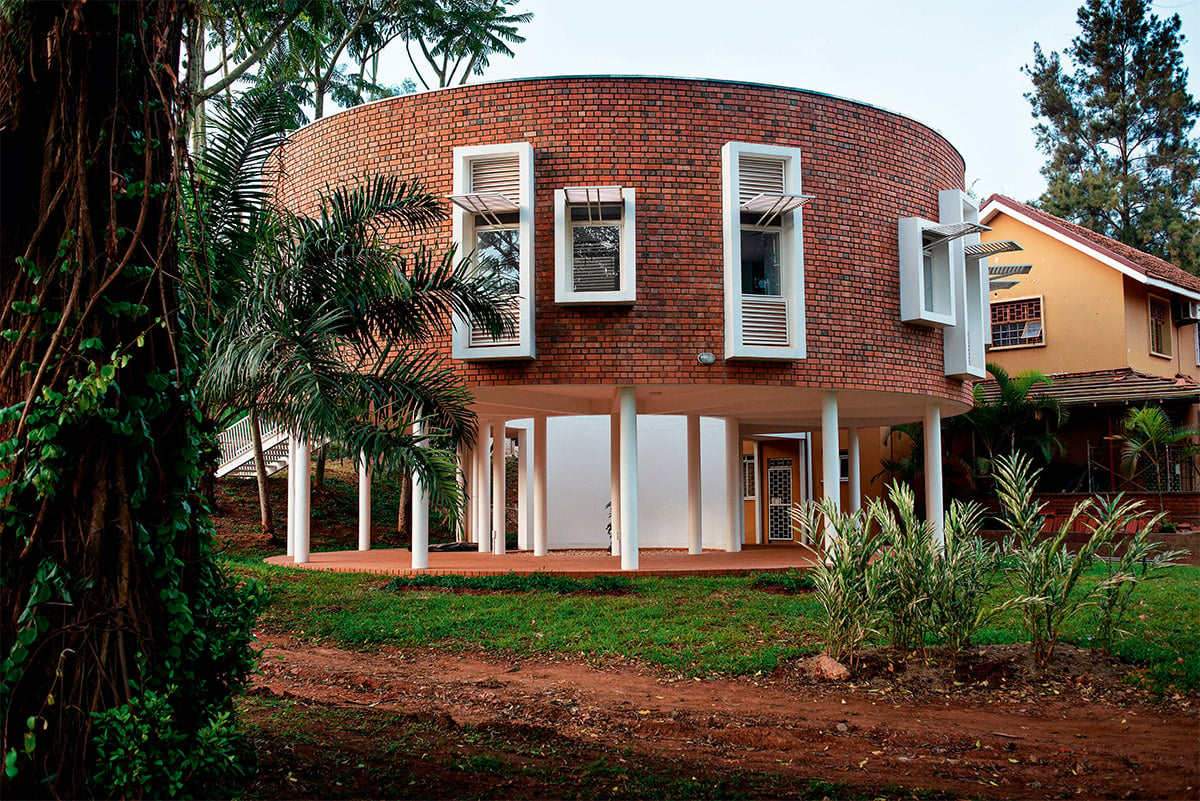 Tamassociati completed in Kampala the expansion of the Makerere Institute of Social Research in Kampala, two pavilions that summarize the operational ... 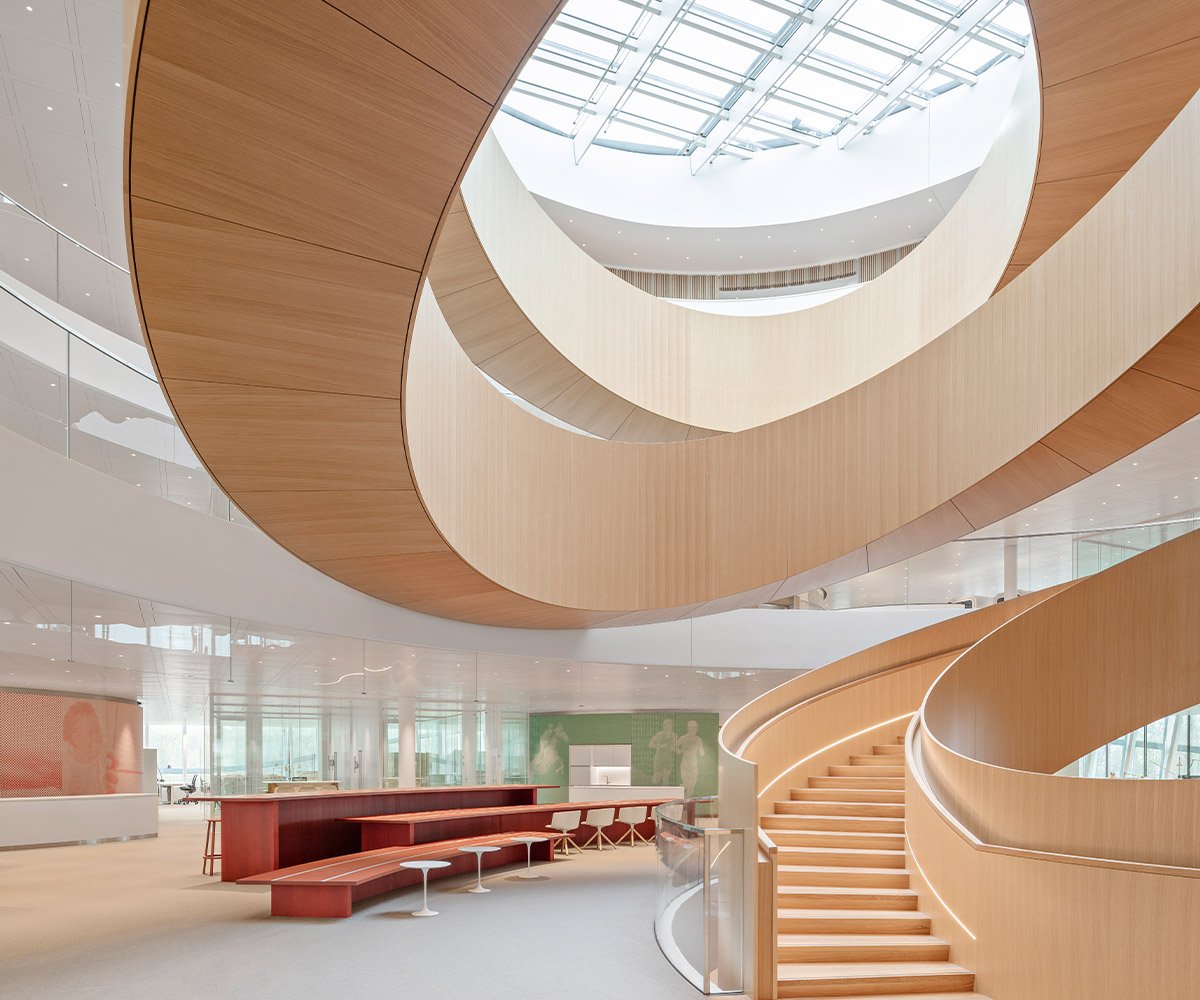 Danish craft and Swiss precision are fused in Olympic House, the new headquarters of the International Olympic Committee in Lausanne by 3XN Architects...