US Embassies in the world 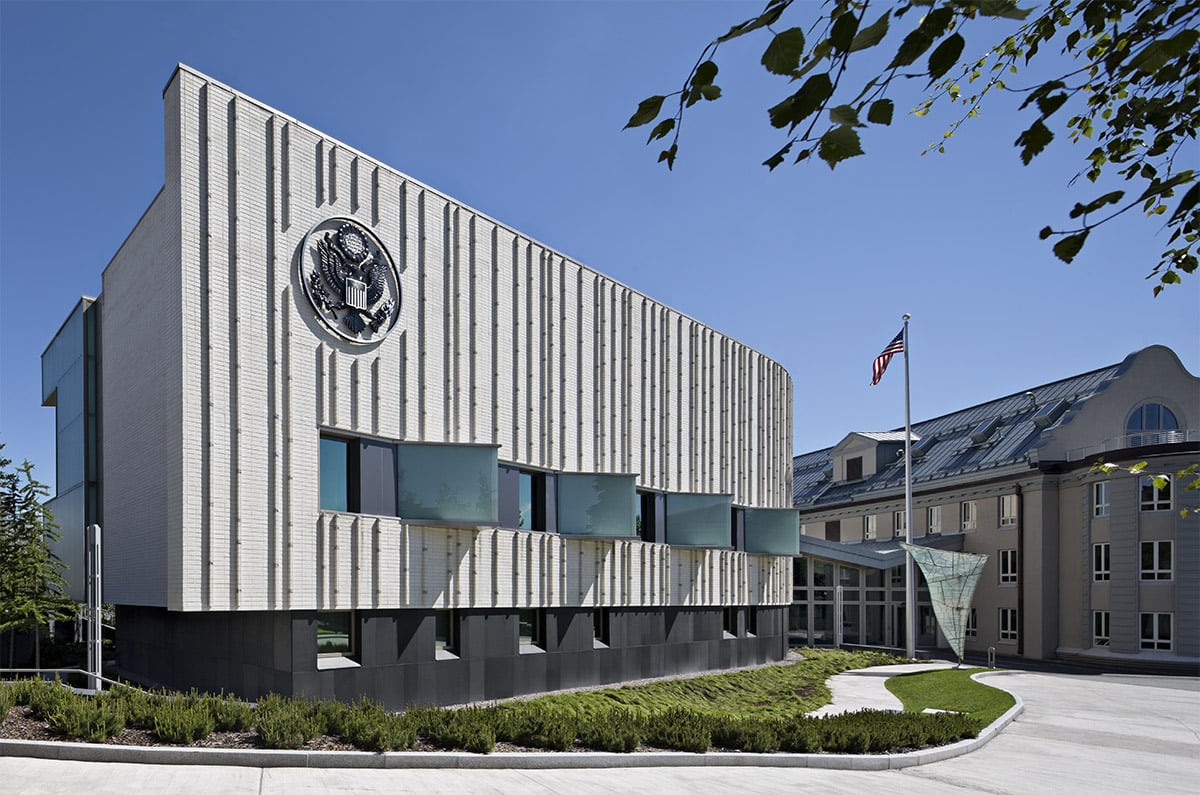 Over the past 40 years, the Los Angeles-based firm of Moore Ruble Yudell (MRY) has steadily extended its practice, master planning cities and campuses, designing large scale housing complexes, public, and institutional buildings. None posed a greater challenge than the new American Embassy in Berlin and, after completing that controversial project in 2008, they were selected to design four more embassies - in Santo Domingo, Helsinki, The Hague, and N’Djamena, the capital of Chad - as well as a consulate in the heavily trafficked border city of Nuevo Laredo, Mexico and the American Institute in Taiwan. As embassies evolved through the last century, from the stately mansion that housed an ambassador and his personal staff to a multi-layered bureaucratic complex, the architecture became ever more important. Outwardly, it has to symbolize the values of the state it represents and be a good neighbor, while welcoming high officials and visa-seekers, and protecting staff from every kind of threat without making them feel confined. Through the four decades of the Cold War, the U.S. sought to project an image of openness and freedom, in contrast to the fortified compounds of the Soviet bloc. The seizure of the American Embassy in Tehran in 1979, where the staff were held hostage for 444 days, and the bombing of embassies in Kenya and Tanzania in 1998, coupled with the 9/11 attack, generated a climate of fear. Congress devoted large sums to the State Department to create safe havens for its diplomatic staff. New embassies were built and old ones retrofitted, using standardized elements to achieve security and speedy construction. During the Obama administration, the balance shifted again. As MRY partner John Ruble explains: “Each building has a distinct character that responds to its context. Every embassy building is an act of diplomacy - negotiating the design with the U.S. State Department and the local authorities”. Rebuilding the Berlin Embassy on...

Architecture education for the 21st Century, the editorial critique by Martha Thorne, Dean of the IE School of Architecture and Design in Madrid.... 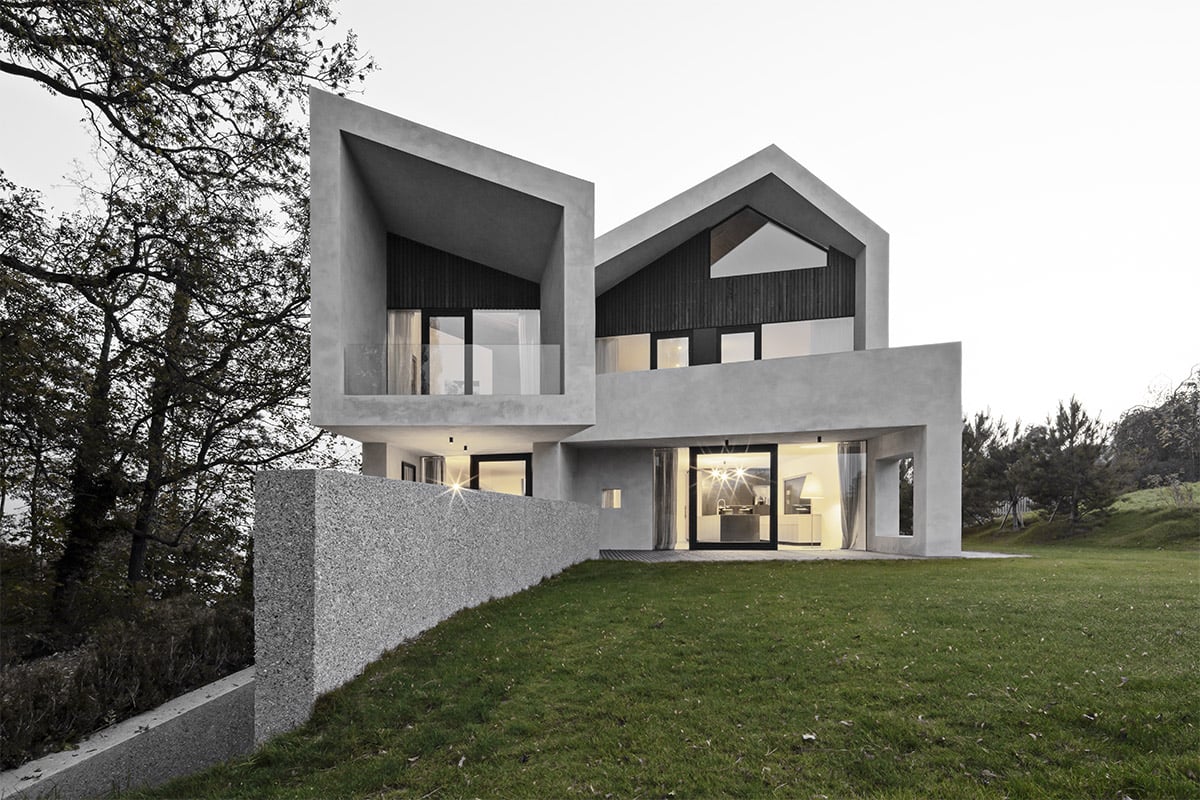