Re-thinking the Architecture of the City 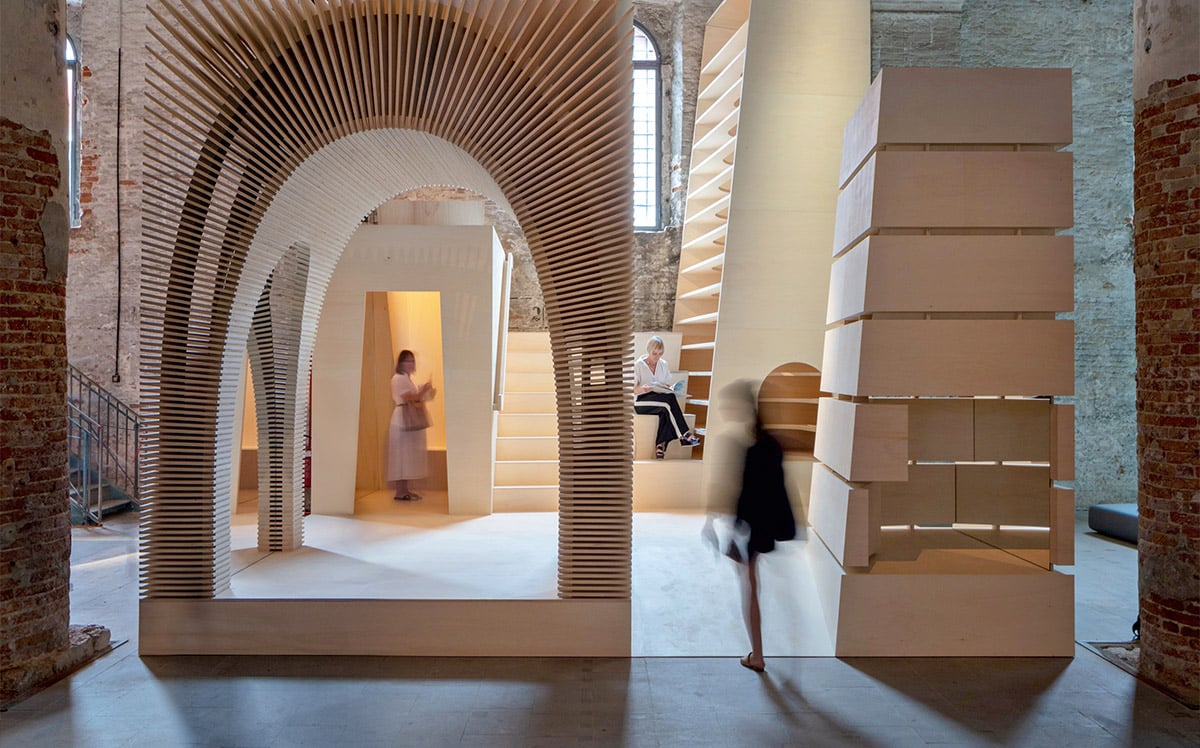 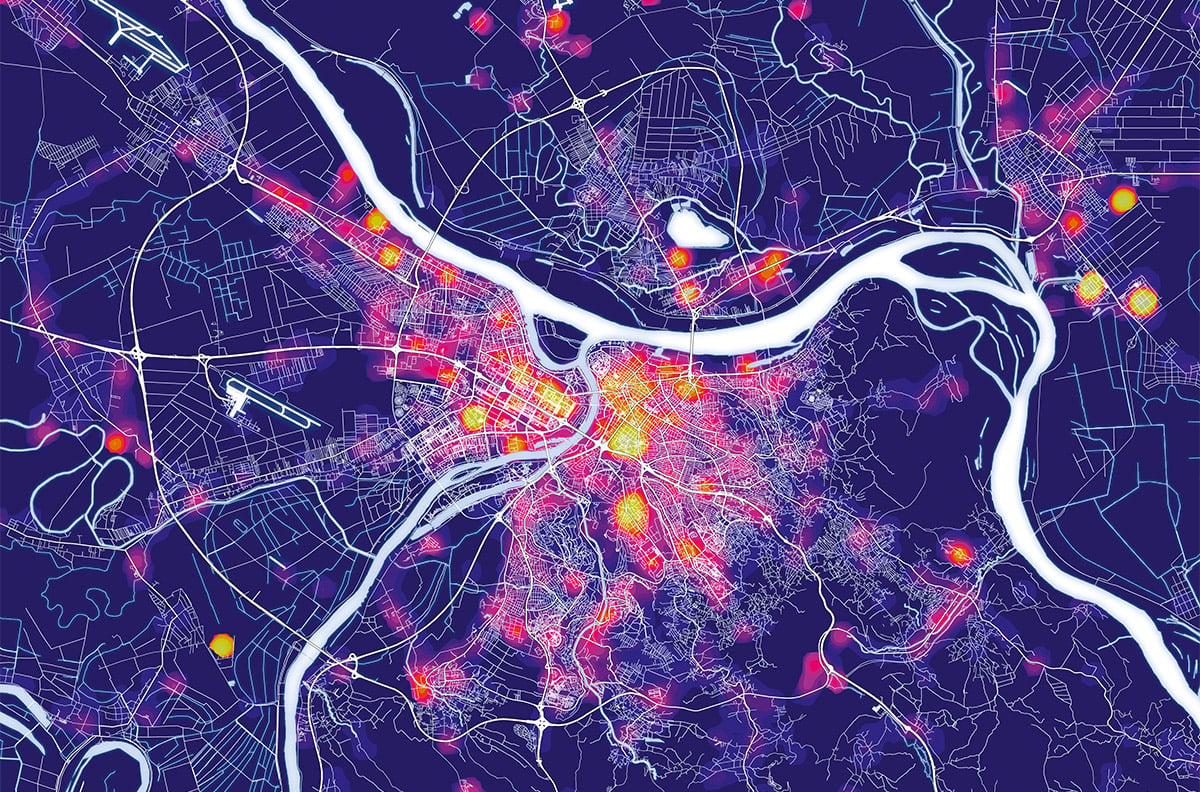 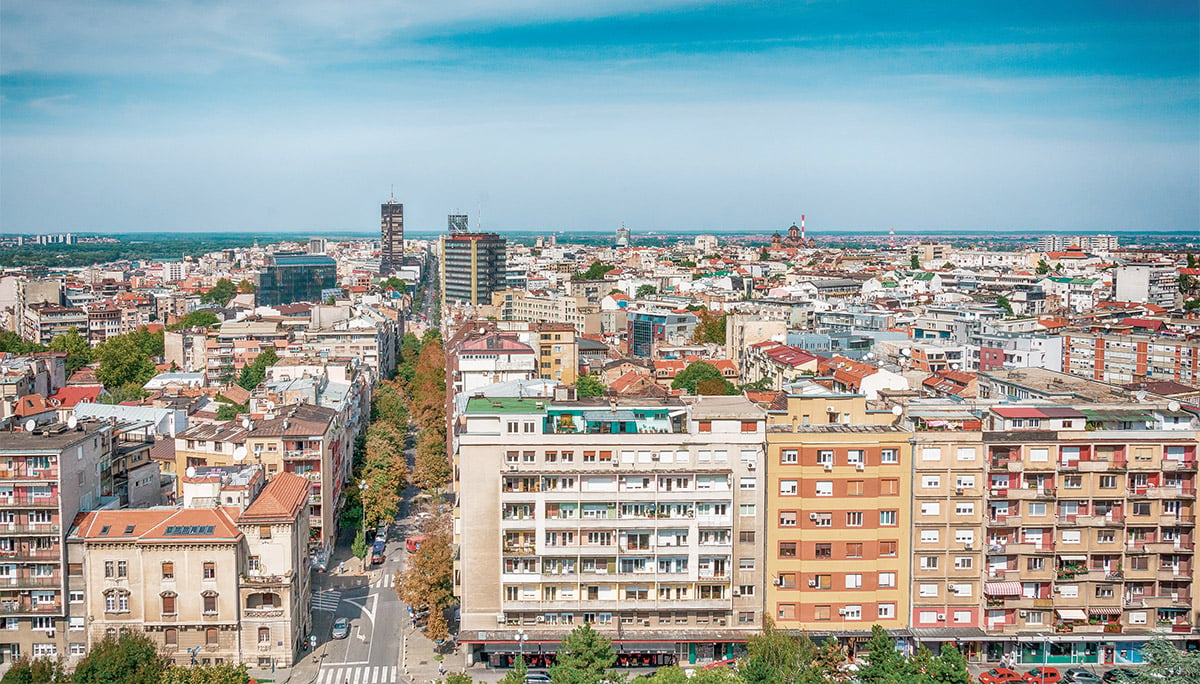 As an amalgam of built volumes, every city tells its special story. If the history of architecture reflects the history of man, then a study of Belgra... 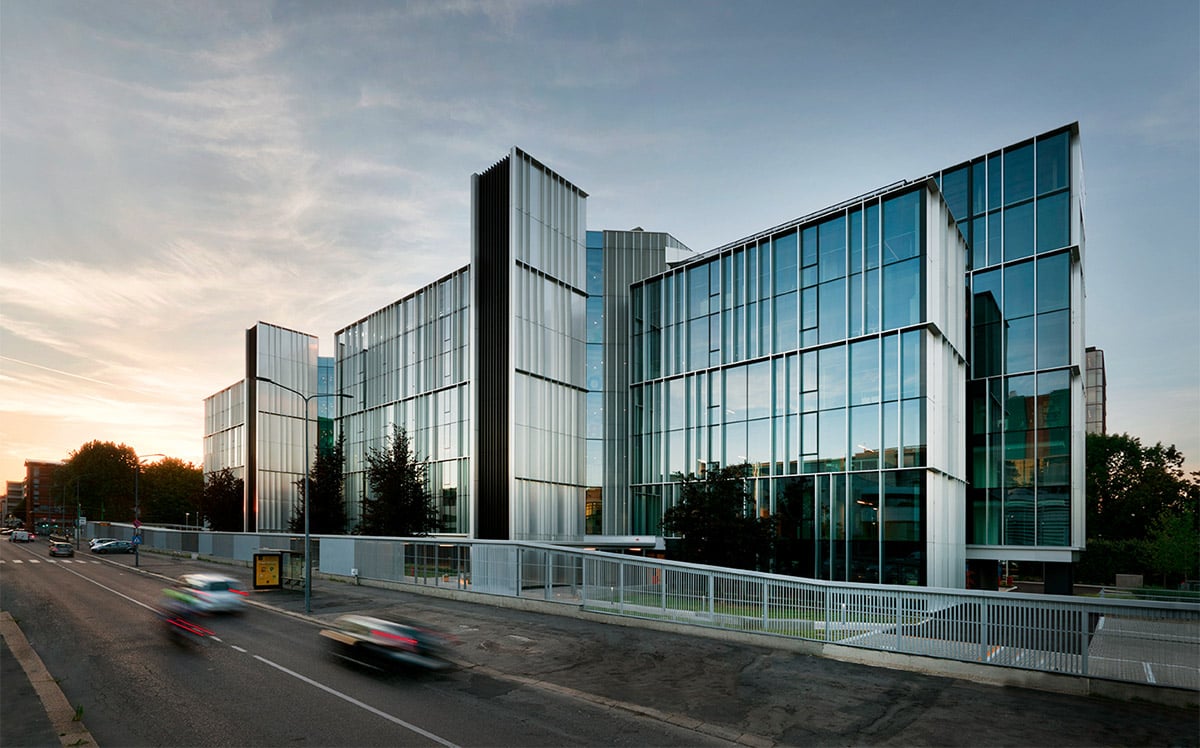 In the 1950s, writer, journalist and artist Leo Longanesi wrote, in typical caustic style: “Milan believes it is Milan. Rome knows it is Rome”. St...