Seven speculations on the future of section 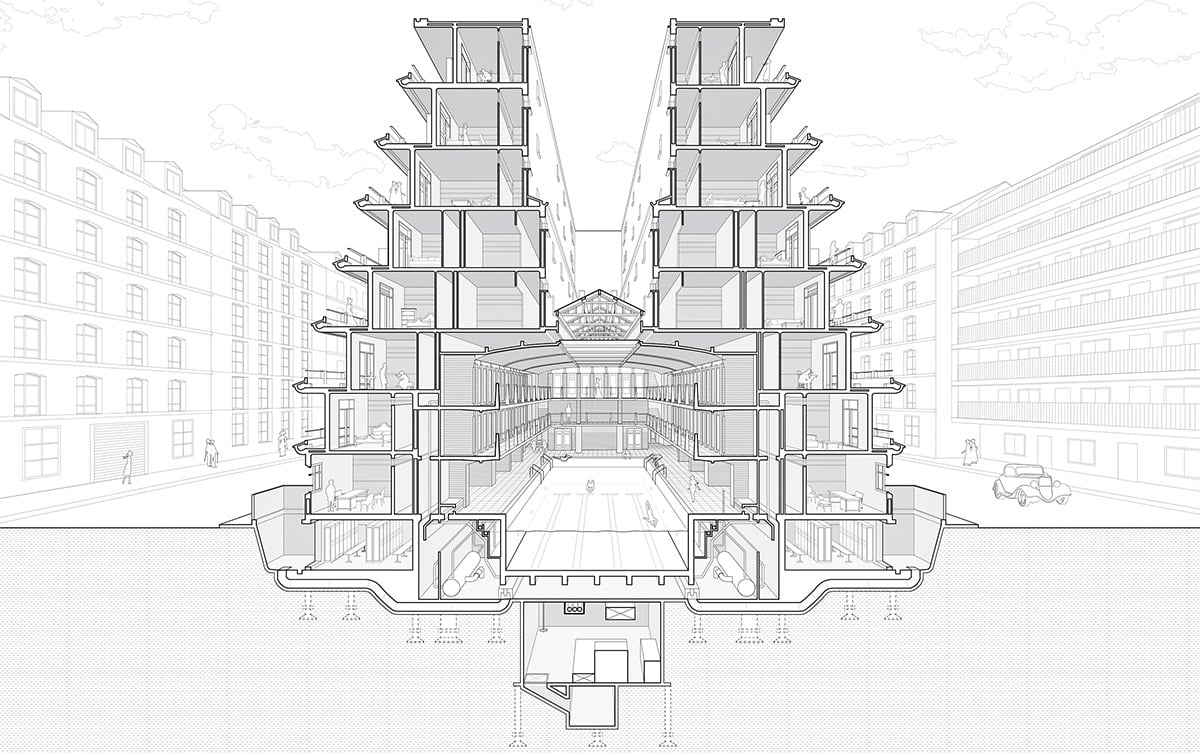 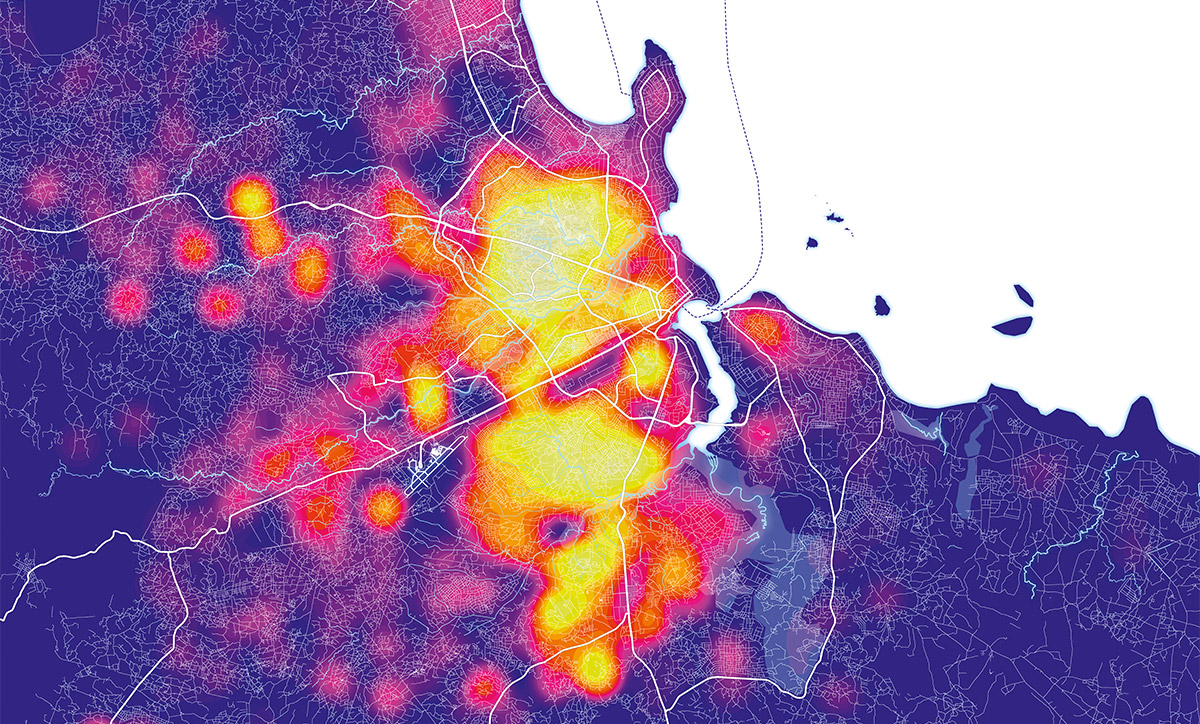 The CityPlan once again goes to sub-Saharan Africa. After Luanda, capital of Angola, we now look at Dar es Salaam. Although now the former capital of ... 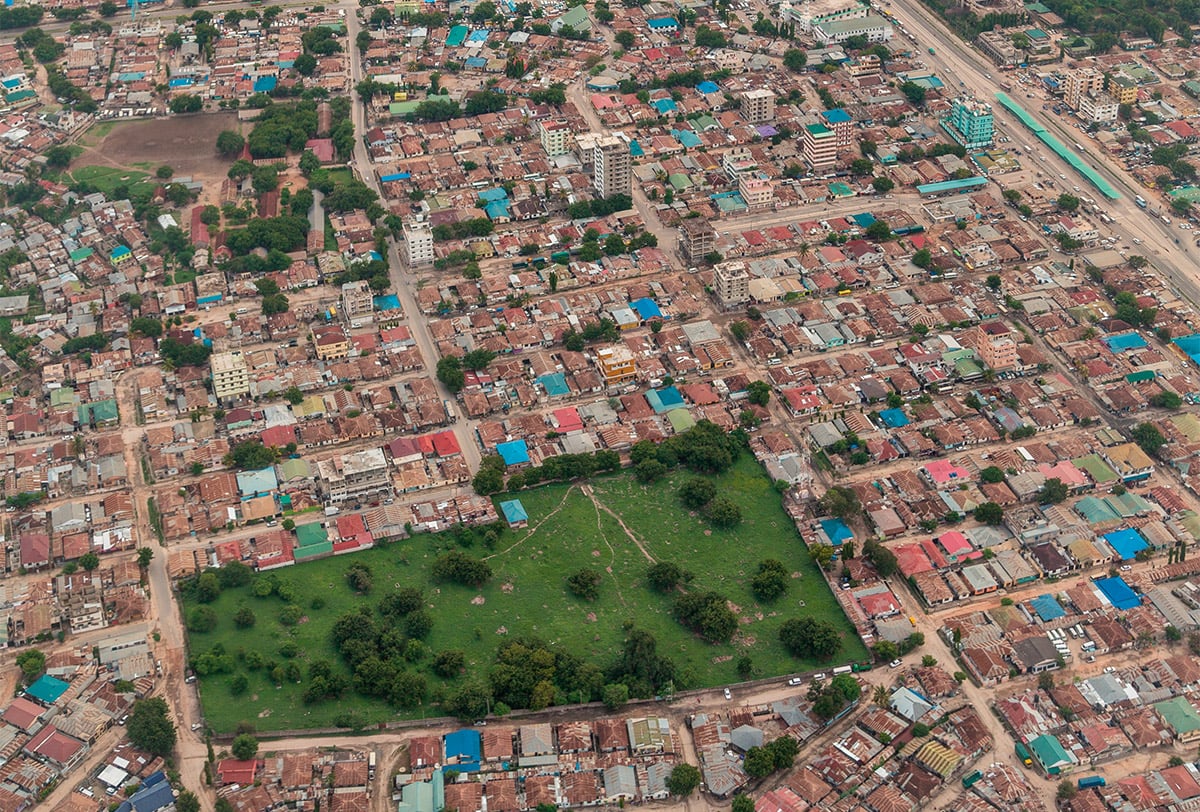 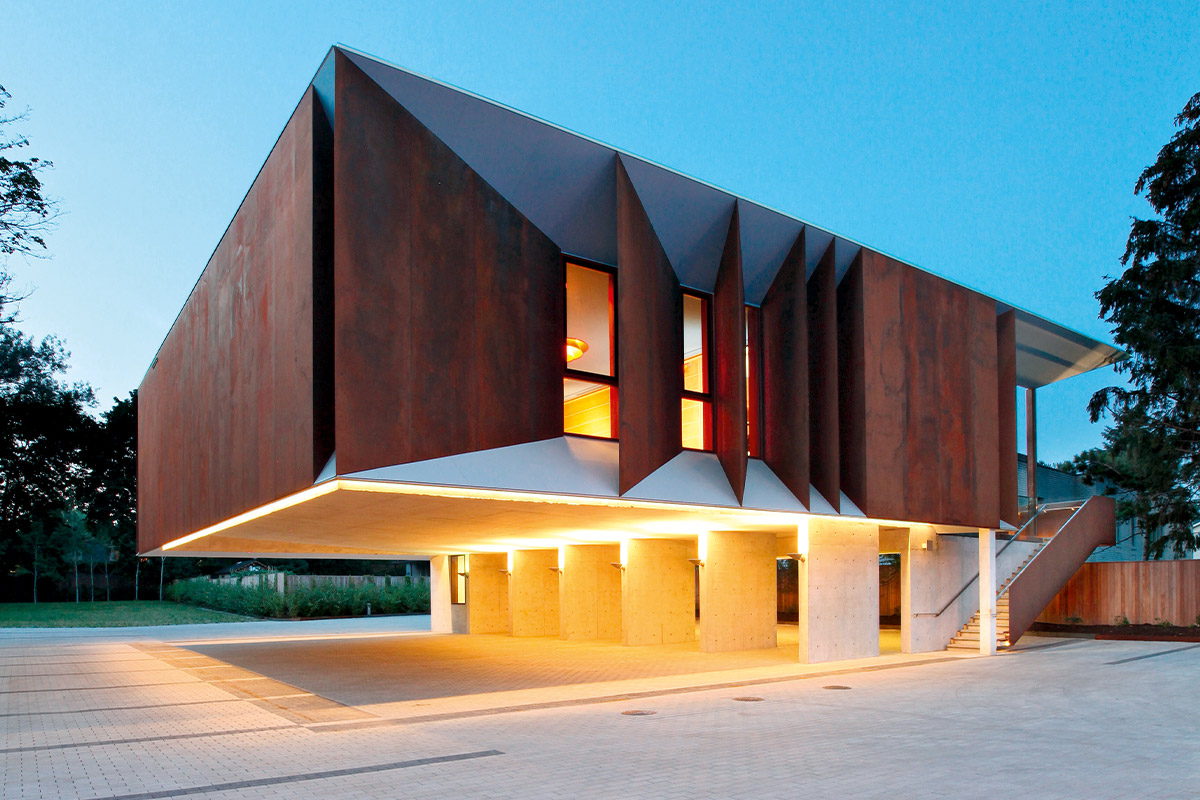 Love for materiality and detailing

Brigitte Shim and her partner Howard Sutcliffe have been working together since the mid 1980s, crafting furniture and architecture to create useful an...