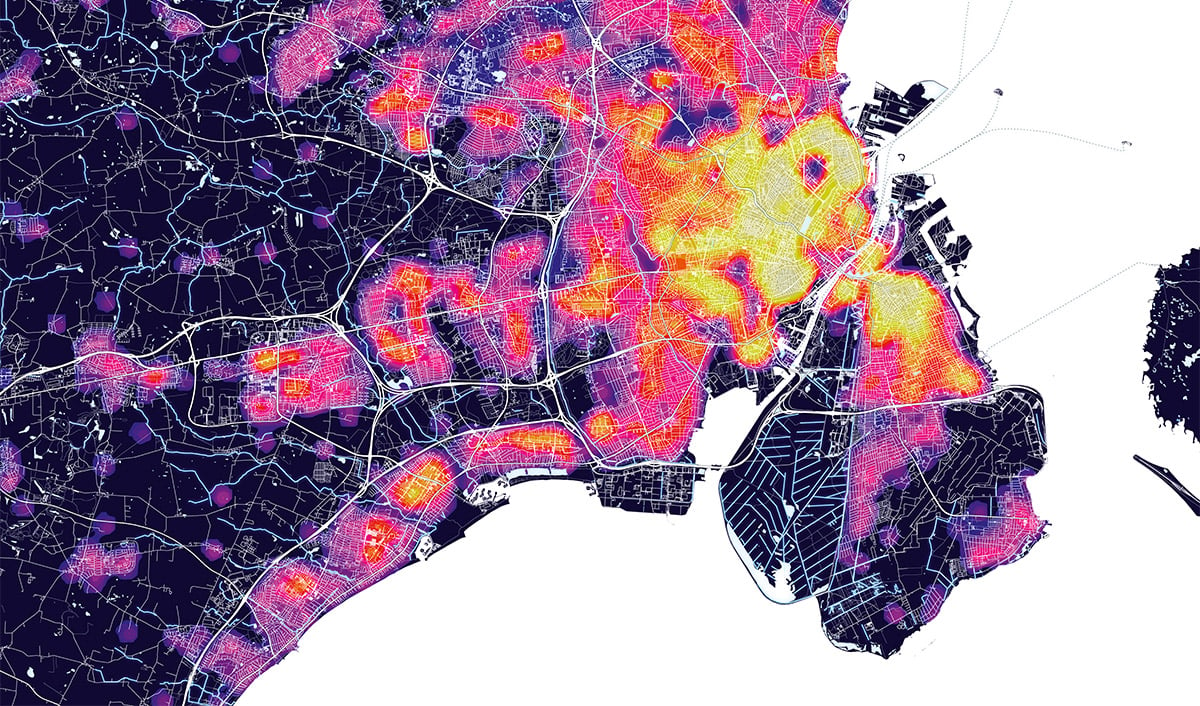 After Palermo, we now look at a completely different city, albeit of approximately the same size: Copenhagen. Over the last 40 years, the city - which... 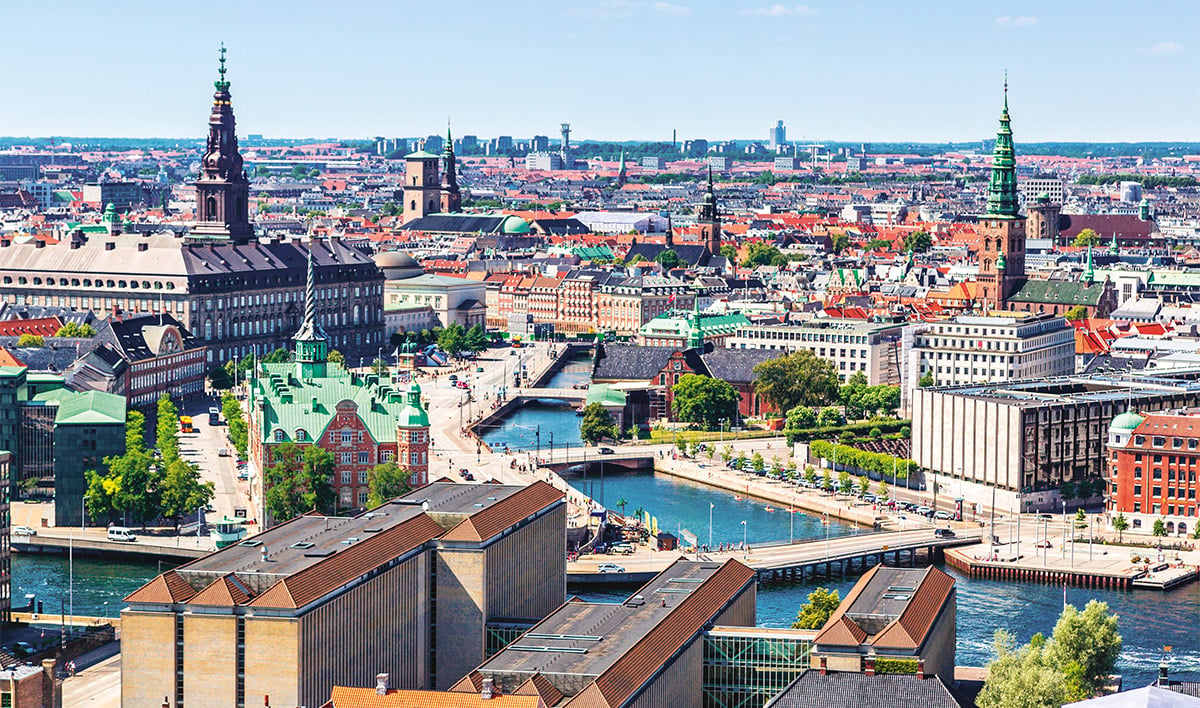 A CITY FOR EVERYONE

Copenhagen is a pleasant surprise. As a city that has never stopped trying to better itself, Copenhagen as a lesson that things can always be improved...

A New Lease of Life for Mexican Modernism

The community cultural center in the small town of Teotitlán del Valle is nimble and assured. In the southern state of Oaxaca, Teotitlán is famous...