Zbigniew Maćków established his office, Maćków Pracownia Projektowa in Wroclaw in 1995 and the 50-person practice has put its stamp on this city and other sites around the country. Wroclaw was the German city of Breslau until 1945 and a cradle of modernism to rival Berlin and Dessau. Major works by Hans Poelzig, Erich Mendelsohn, and Hans Scharoun survived the ferocious conflict of 1945, along with Max Berg’s Centennial Hall, an early masterpiece of reinforced concrete vaulting.

Maćków designed a seven-story U of apartments and a single block of offices separated by a pedestrian street, a project named for its street address, Kurkowa 14. The gray cladding of the apartments is enlivened by the white bands of projecting floor planes and the landscaped courtyard extends out to the promenade along the river bank. Residents of the 210 units enter from a single gate, and enjoy casual encounters around the mail boxes. The white office block has shifted floors to provide workers with terraces at every level.

Kurkowa creates its own sense of place on a former industrial site, as does the transportation interchange that Maćków designed on an empty site at the edge of Wroclaw. What he describes as a “concrete kite” shelters the elevated platforms where crowds arrive by streetcar and train for matches at the new football stadium, and it provides a symbolic link to the bus stop, as well as a parking lot for cars and bicycles.

In contrast, the Music School is an infill on one of the city’s busiest streets, and a demonstration of how sensitively Maćków responds to the urban context. A rhythmic play of  differently-sized
projecting windows animates the six-story façade. Within, a circulation zone and classrooms for general education baffle sound, protecting the music studios to the rear from the noise of passing trams. Bold colors and graphics enliven the racetrack plan,... 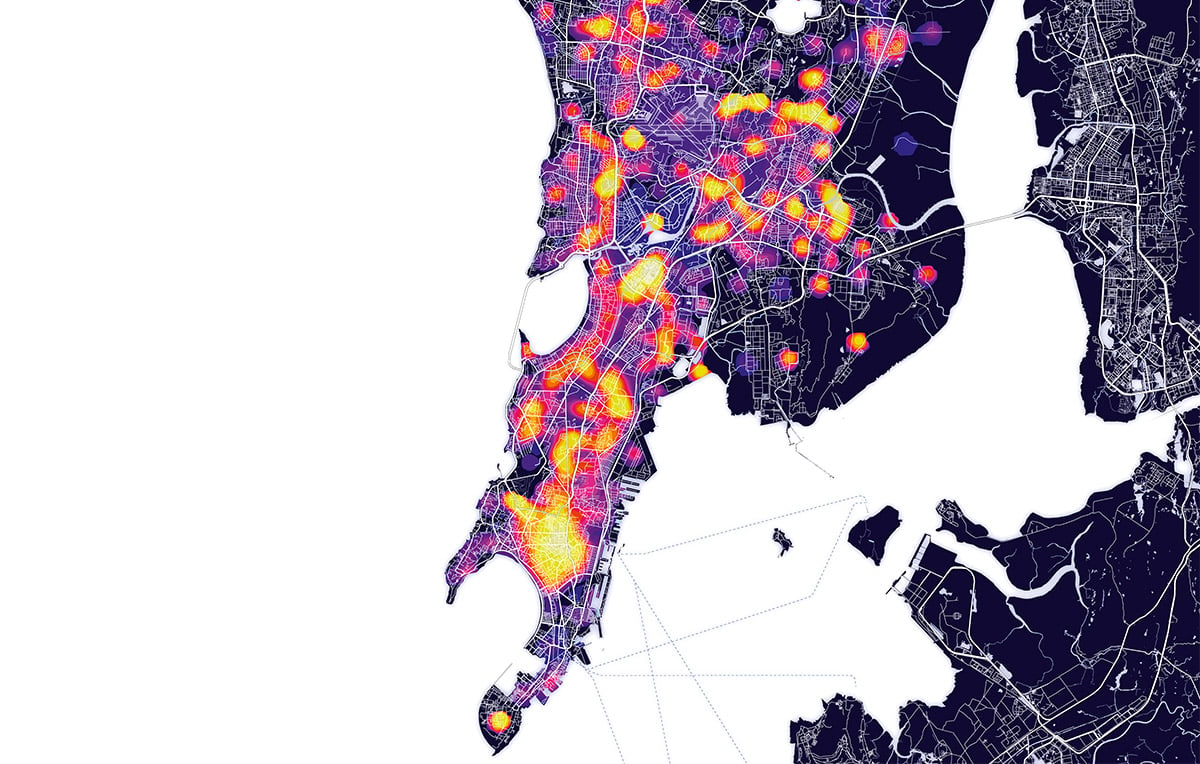 After Barcelona we move on to India, to a city that is as unique as it is complex: Mumbai (or Bombay as it was known at least until 1995). We will be ... 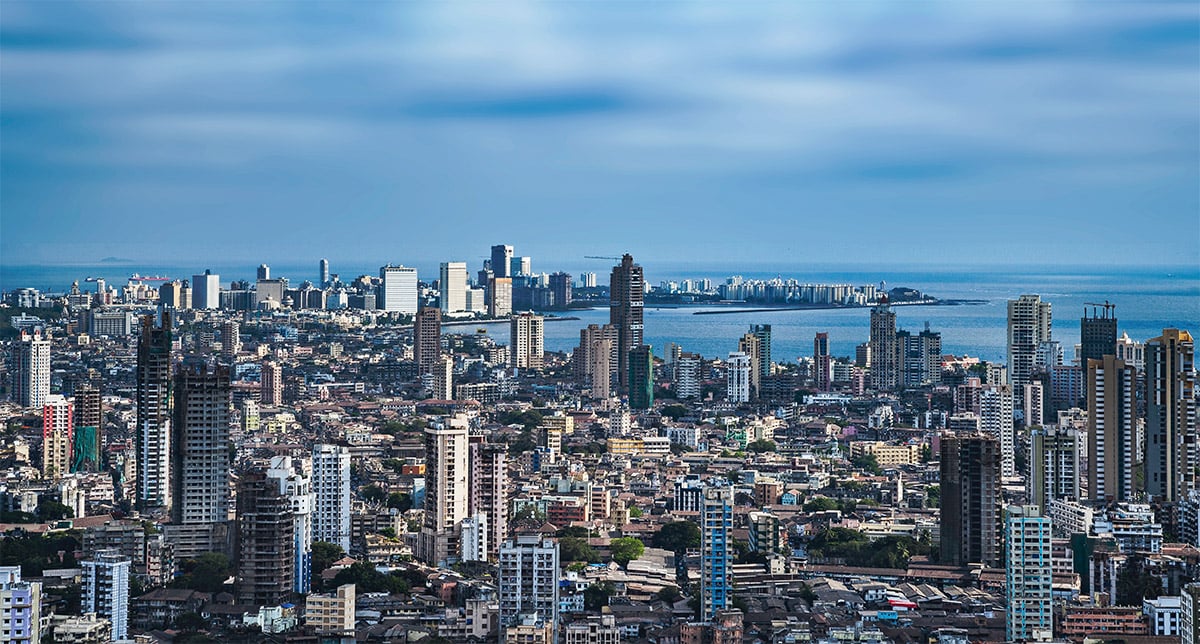 “Great city, terrible place” is how Charles Correa described Mumbai sometime in the eighties in a seminal essay, an idea that continues to capture... 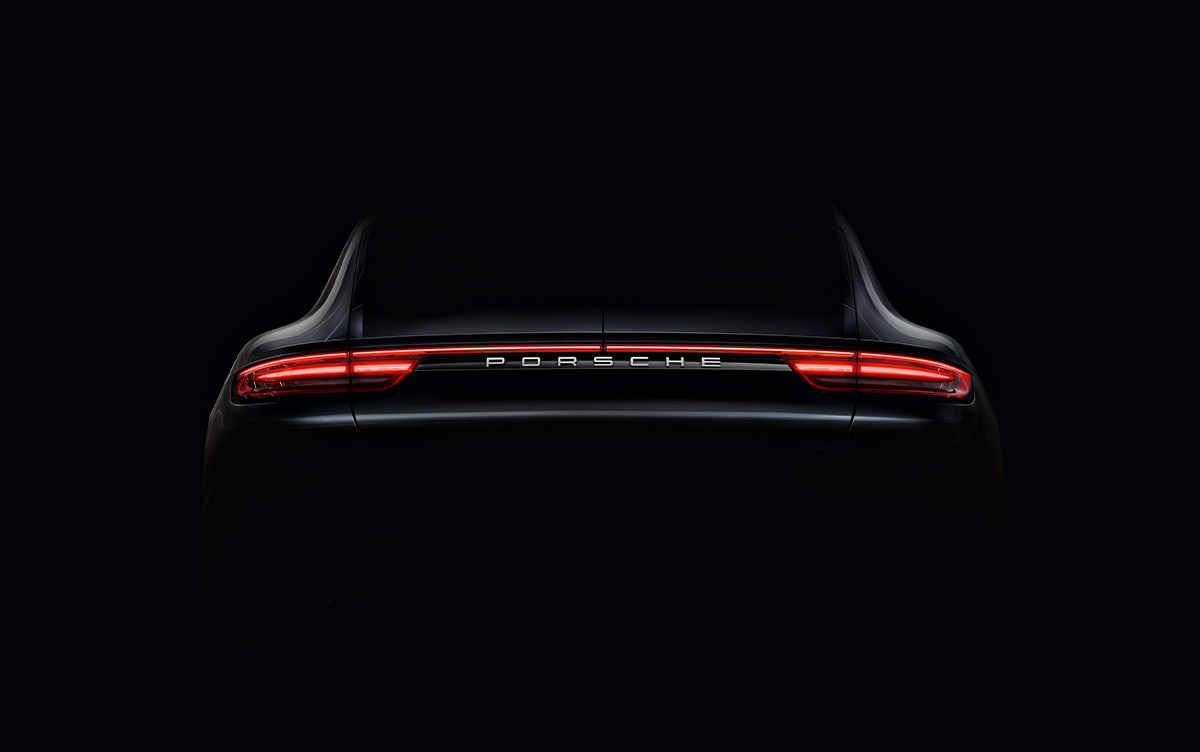 The proportion of mobility that is sustainable - considered to be the use of public transport, hybrid and electric vehicles and bicycles - has seen si...