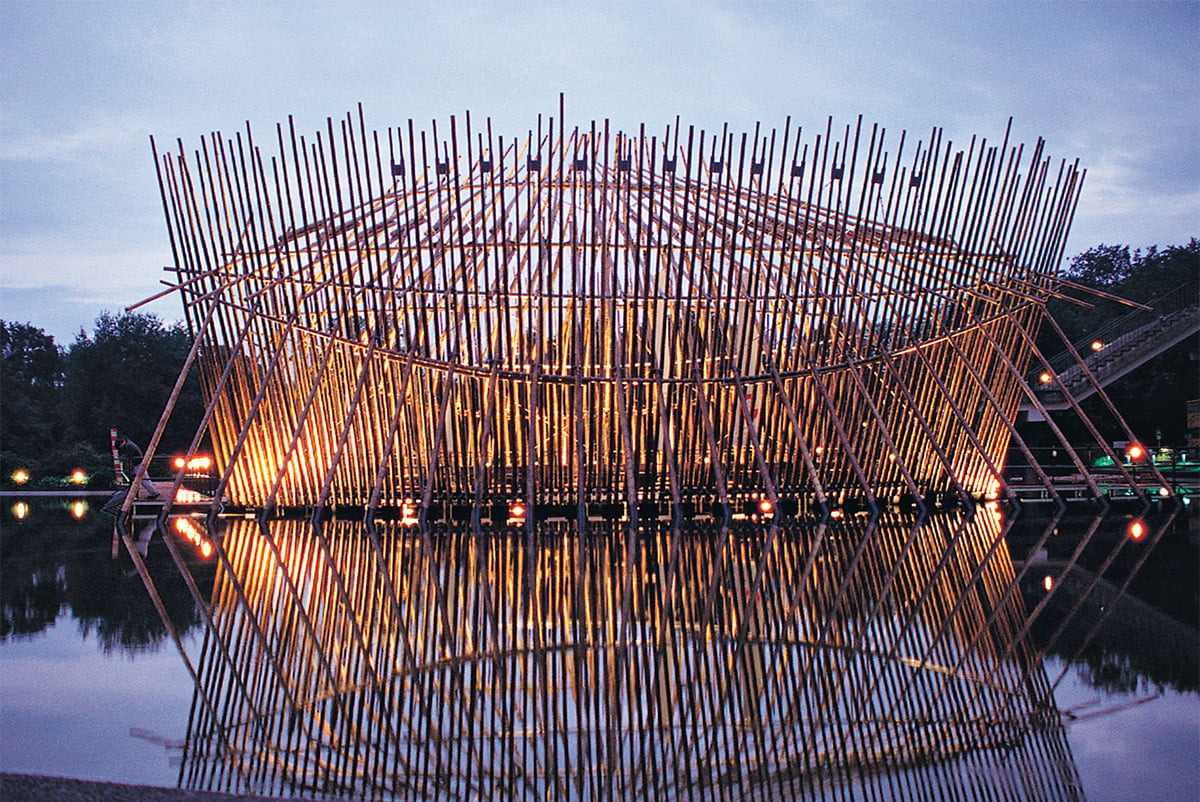 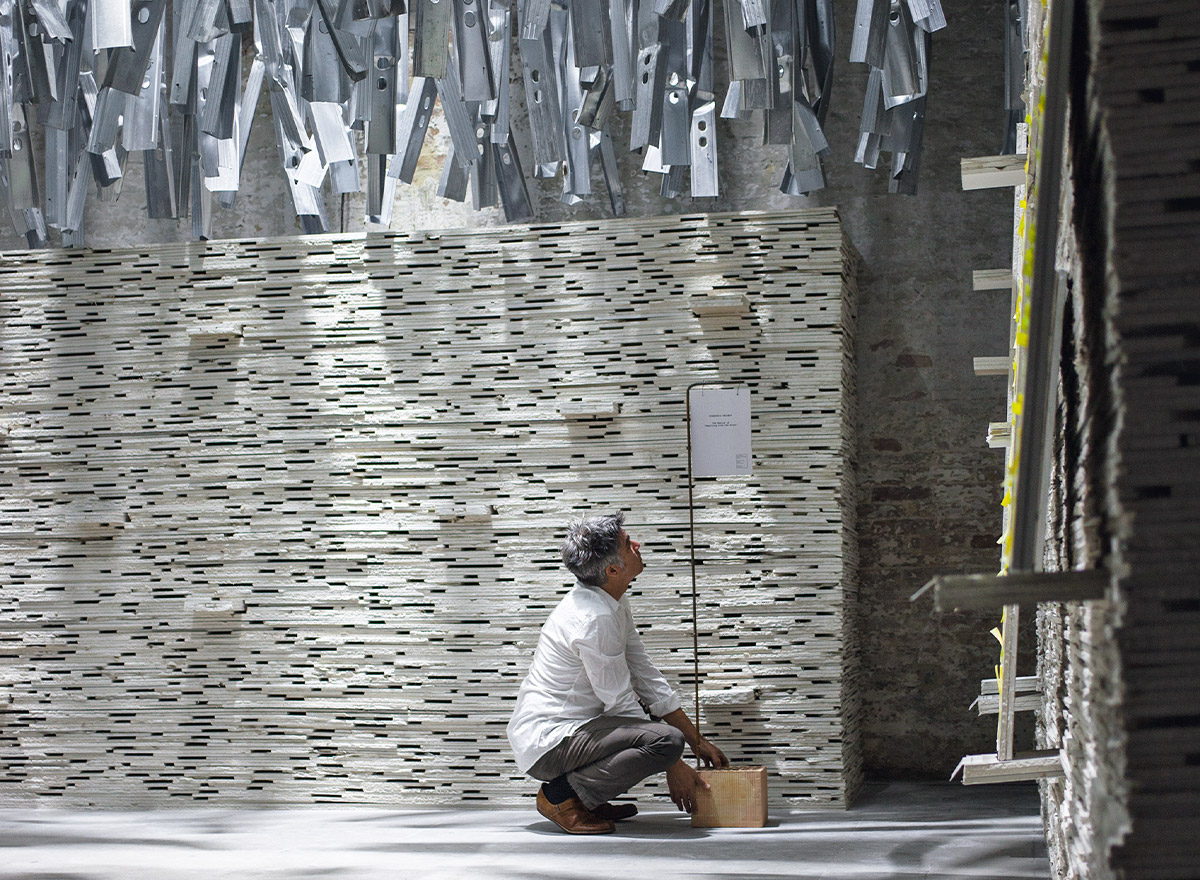 The Creative Force of architecture 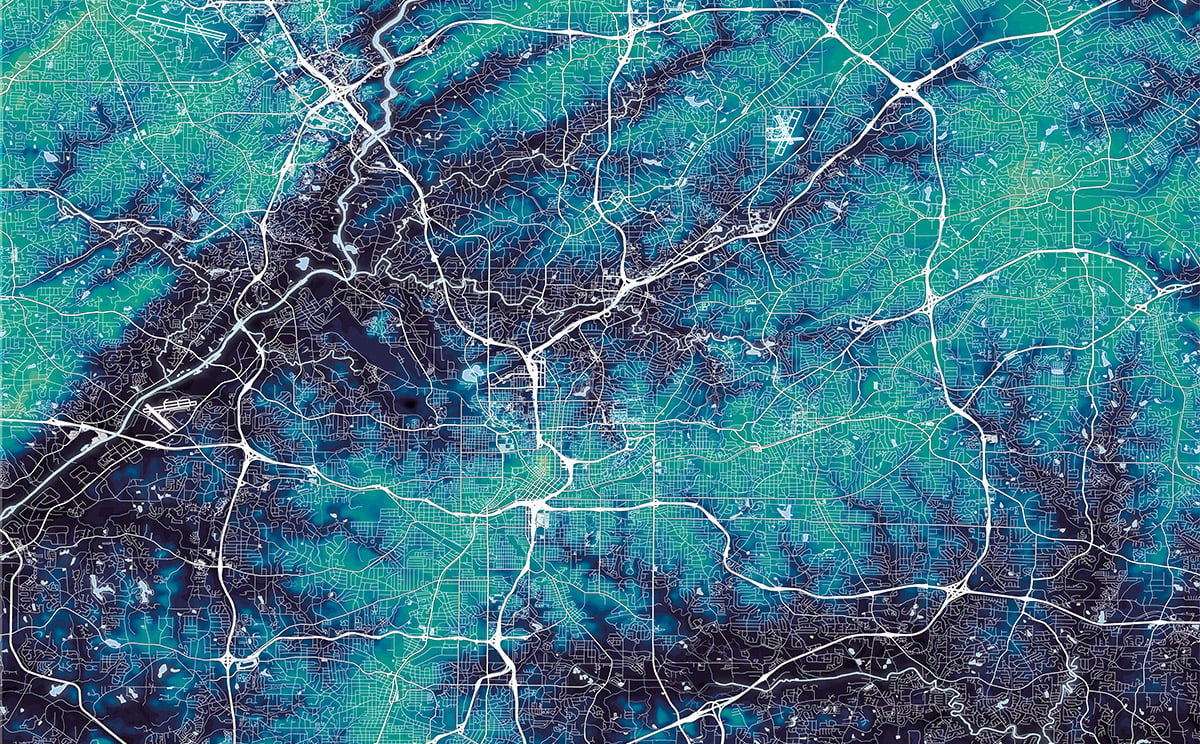 After exploring Rome, the “Eternal City” - for some still caput mundi on account of its centuries-old history - TheCityPlan now goes to Atlanta, a... 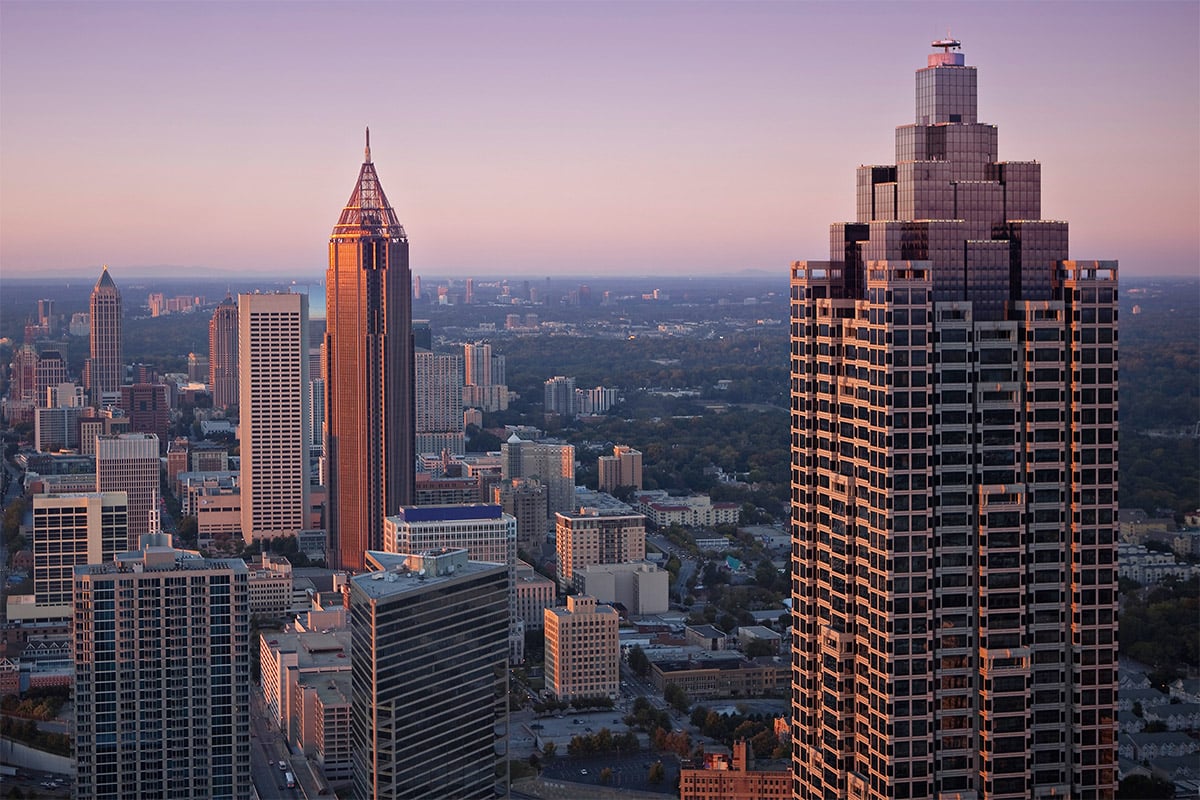 Not Just One City

What can be said of Atlanta? In 1989, Koolhaas encouraged the world to leave “Paris and Amsterdam” and to “go look at Atlanta, quickly and wit...