Chicago is a glorious celebration of urbanism. “Make no little plans, they have no power to stir men’s blood,” wrote Daniel Burnham, who master-planned the city more than a century ago. Landmark buildings by Louis Sullivan, Frank Lloyd Wright and Mies van der Rohe are treasured, but what makes the city so impressive is the concentration of firmness, commodity, and delight in block after block of the center.

Ever since the city was rebuilt, following the devastating fire of 1871, successive generations of architects have advanced the art of building, creating a timeless and enduring legacy. Perkins+Will, a firm that was founded here in 1935, perpetuates that tradition, specializing in educational and healthcare facilities, much as SOM and KPF concentrate on office towers. Over the decades, the firm has become a multinational, employing 1,700 people in 23 offices worldwide, but without losing its focus. Its roots here are deep, and it’s about to move from one classic tower to the upper stories of another - the Wrigley Building. Ralph Johnson, its longtime design director, is a modernist who, like Mies, sees no need to reinvent himself every Monday morning. “We like to think we are program-driven, designing from the inside out,” he says. “Beyond form, it’s understanding how a building works and affects lives. How can a hospital be made a healing environment? What’s a school beyond a bunch of classrooms?”

Size as well as quality is a hallmark of the firm’s work, and it rarely tackles projects that cost less than $10 million. However, an exception was made for the Contemporaine, a modestly scaled multifunctional building on a confined site at the edge of downtown. Johnson accepted the commission from a developer who - in contrast to most of his tribe - had a strong appreciation of design and was willing to spend what it took to achieve a building of rare distinction. A glazed podium...

The New architecture Signs that change is afoot

To avoid any confusion of terminology, it should be pointed out that the term “New Architecture” was in fact used by Walter Gropius, but very soon... 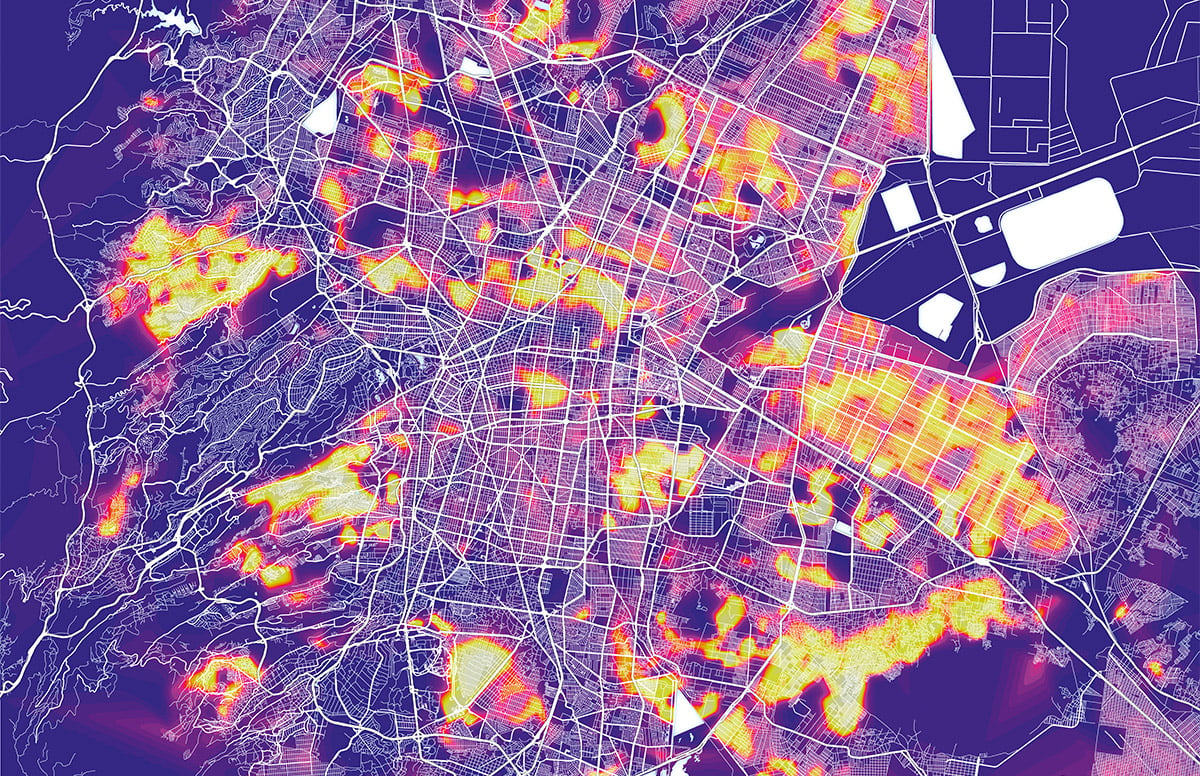 In this issue CityPlan crosses the ocean to explore Mexico City, one of Latin America’s cultural capitals. The metropolitan area of Greater Mexic... 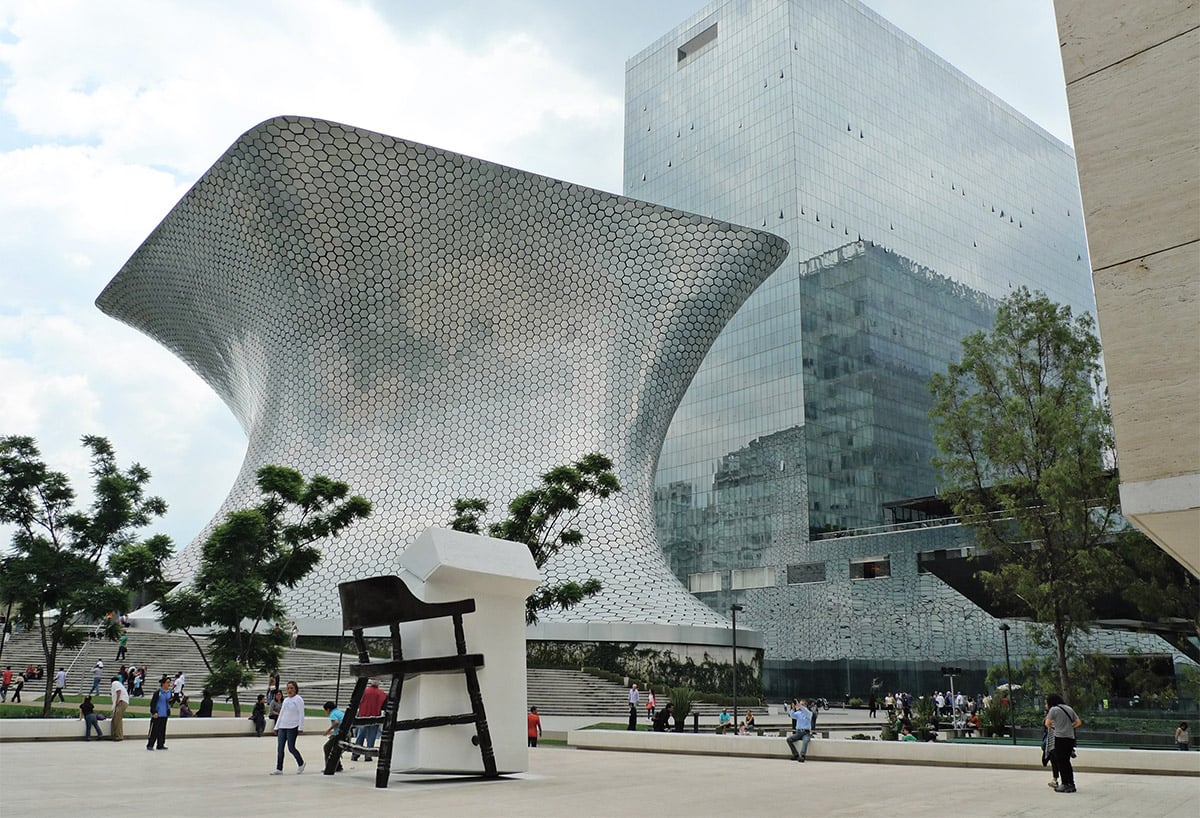 The Metropolitan Area of the Valley of Mexico (ZMVM) is one of the most populous on the planet, with 21 million inhabitants according to a survey made...