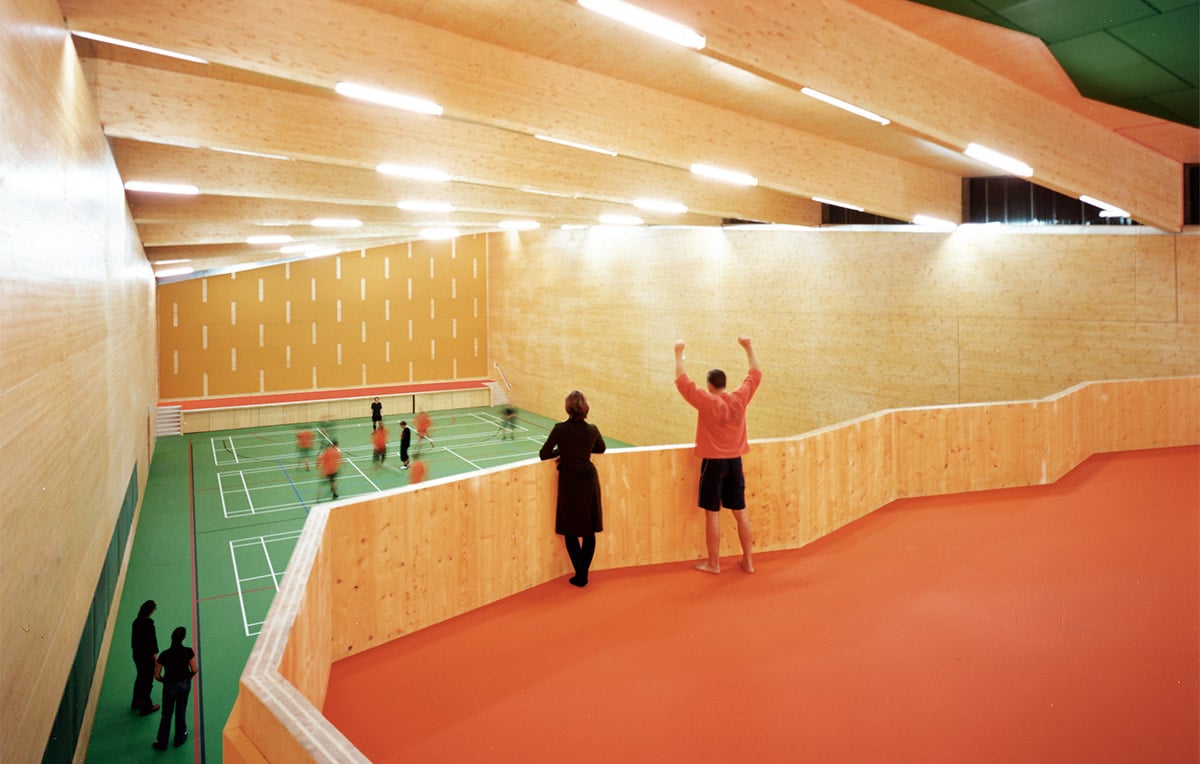 Car vs house design
People need housing and they want cars in roughly equal amounts. Car design rests on the assumption that exponential increases in fossil-fuelled carbon production, pollution, spatial and social alienation and traffic danger are unfortunate but acceptable by-products. Cars are super-modern designs because people want the latest products; it is a century old belief system based on endless improvement. The demand for private transport is large enough to drive relentless research and development, which in turn produces ever cheaper, faster, and more sophisticated cars. Like smart phones, cars epitomise the desirability of modern design and the potential for perfection in prefabrication. Every successive model demonstrates development in new materials, better performance and supposed environmental responsibility. Any innovation in car design and production is greeted with global critical acclaim and more customers, year on year.
Housing design is also based on flawed environmental assumptions, but driven by a more tightly regulated market and governance, which apparently admits few alternatives to out-dated poor quality products. Housing is the site of tradition and reactionary design. Rather than the continuously evolving modernity of cars, the housing industry generally only builds what it has built and sold before. An anti-progressive value system is staunchly upheld by planners, developers, housing associations, estate agents, banks, mortgage providers and insurance companies, who, like the legal system, only believe in precedent. Architects seeking to reinvent housing are the professional stoics of the construction business, continually trying to push treacle uphill.
We can see the craft-based but near identical results all around the UK. Brick boxes, whether houses or apartments. Mean room dimensions, small windows and a traditional external construction disguised internally by plasterboard and paint. At every price level, each development is typically a one-off design, construction is an agonisingly slow assembly of overpriced and ill-fitting components, clad in-situ with the glue of brickwork. In a car, to open the frameless window or convertible roof assembled by a robot, you simply press a button. In the modern UK house, the window is a hole in the wall, a clumsy double-glazed version of a medieval precedent. The tiled pitched roof and brick walls repeat the Roman concept of a house - but unfortunately without the underfloor heating, courtyard patio or local collective social spaces.

Materials
Architecture can be defined as a slow progression of successive construction techniques, each century being characterised by a particular material. Although brick continues to be laboriously deployed (with notable exceptions, e.g. Dieste in 20th century Uruguay, and Solano Benitez in 21st century Paraguay), the 18th century was defined by the peak of brickwork. The English Georgian terraced house is an elegant example. The 19th century was dominated by the supremacy of steel, European railway infrastructure and large span industrial architecture finding its way to the Chicago high-rise frame. The 20th century was characterised by reinforced concrete. Maillart and Nervi, Candela and Le Corbusier and many others have left us a concrete construction paradigm most contemporary architects and engineers will not escape from, the “voluntary prisoners” of a cheap and versatile material. In the first decade of the 21st century the concrete legacy is a material so globally prolific it is second only to water; there is a 1 m cube of concrete for every person on the planet.
But steel and concrete, the automatic default of the construction industry, produce far too much carbon in manufacture to be taken seriously as contenders for the future. So what material, and its consequent design approaches, will define the 21st century? Could that material, in its application and manufacture, improve global environmental issues, housing and life in cities? For me, the answer to this and many other design questions is engineered timber. I believe progressive timber construction will soon define this century as the period when architecture and architects could answer more questions than the limited preoccupation with programme and form. Wood is simultaneously the world’s oldest and most modern building material, and the only carbon hoarding construction method viable on a broad scale. Recent advances in engineered timber products, including a growing international vocabulary of lamination, glues and connection techniques, has meant that fast-growing trees could represent a large scale, high quality, prefabricated and totally sustainable future of construction.

The future?
Mass wood construction - not the familiar historical “timber frame” but panelised laminated construction - can outperform concrete or steel in environmental, structural and even fire comparisons. Prefabricated mass timber or cassette systems can be a fast enough site assembly to be competitive with the more economical but slower concrete frame and infill. But the real bottom line is carbon. Timber from managed forestry devours rather than creates carbon emissions, even including the inevitable export shipping, which is of small consequence compared to the production and export of cement and steel. There are so many reasons to grow more and build with timber. From the perspective of a practising architect and academic interested in relations between concept and construction, I list some 21 reasons to build with timber:

In some ways car design is like house design. Form ultimately follows finance. In a period where carbon emissions have not fully moved from guilt through legislation to carbon currency, people currently will buy what they desire and what they can afford, whatever the climate consequences. What do people like in their houses? Regardless of environmental issues, people tend to dislike concrete and like wood. So, perhaps most significantly for a desire-led housing market, people like to live with trees, whether near enough to see, or near enough to touch. It seems that wood, with its sensual and sophisticated properties and its extended family of cellulose-based hybrid materials could help to make architecture a social prime mover; globally ambitious and locally popular.

Following on from the monographic issue on Moscow, this edition’s CityMaps section dedicated to Berlin also presents the GIS-based maps in their new... 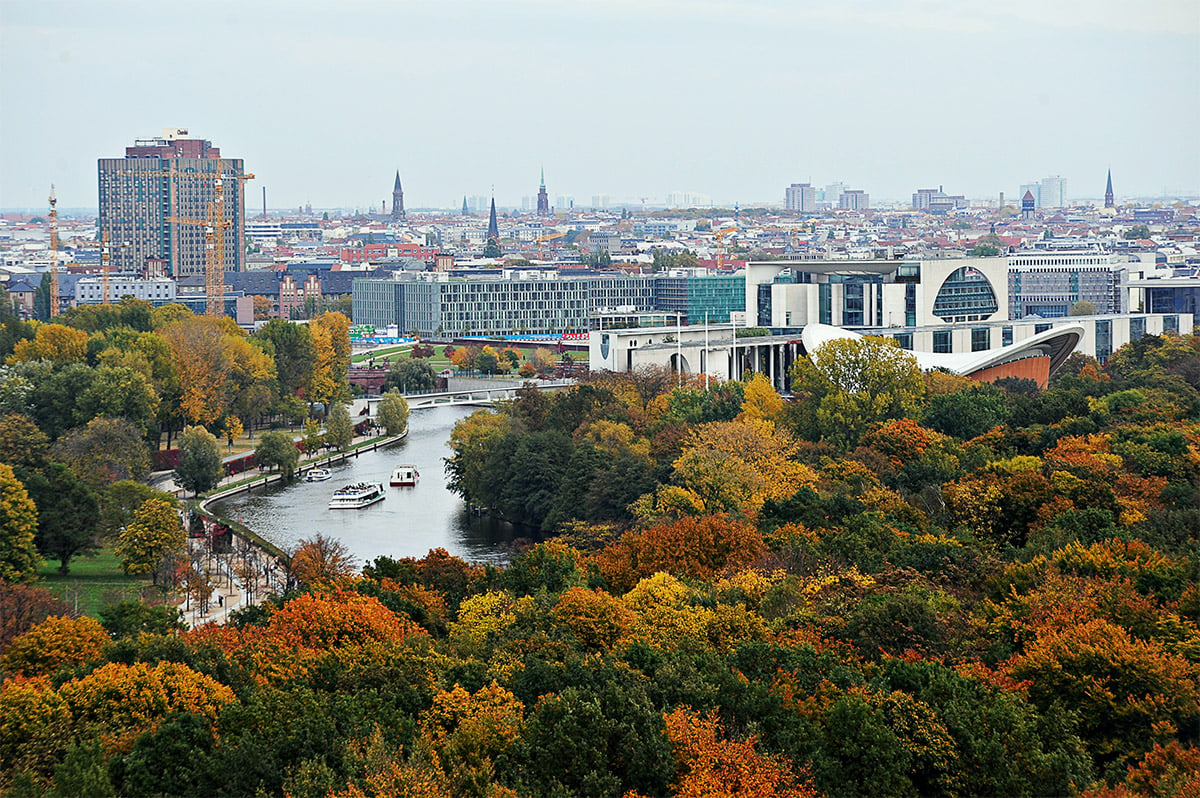 25 years after the fall of the Wall, many believe Berlin to bea city of 3.5 million inhabitantsa symbol of divisionmade up of a centre and a periphery... 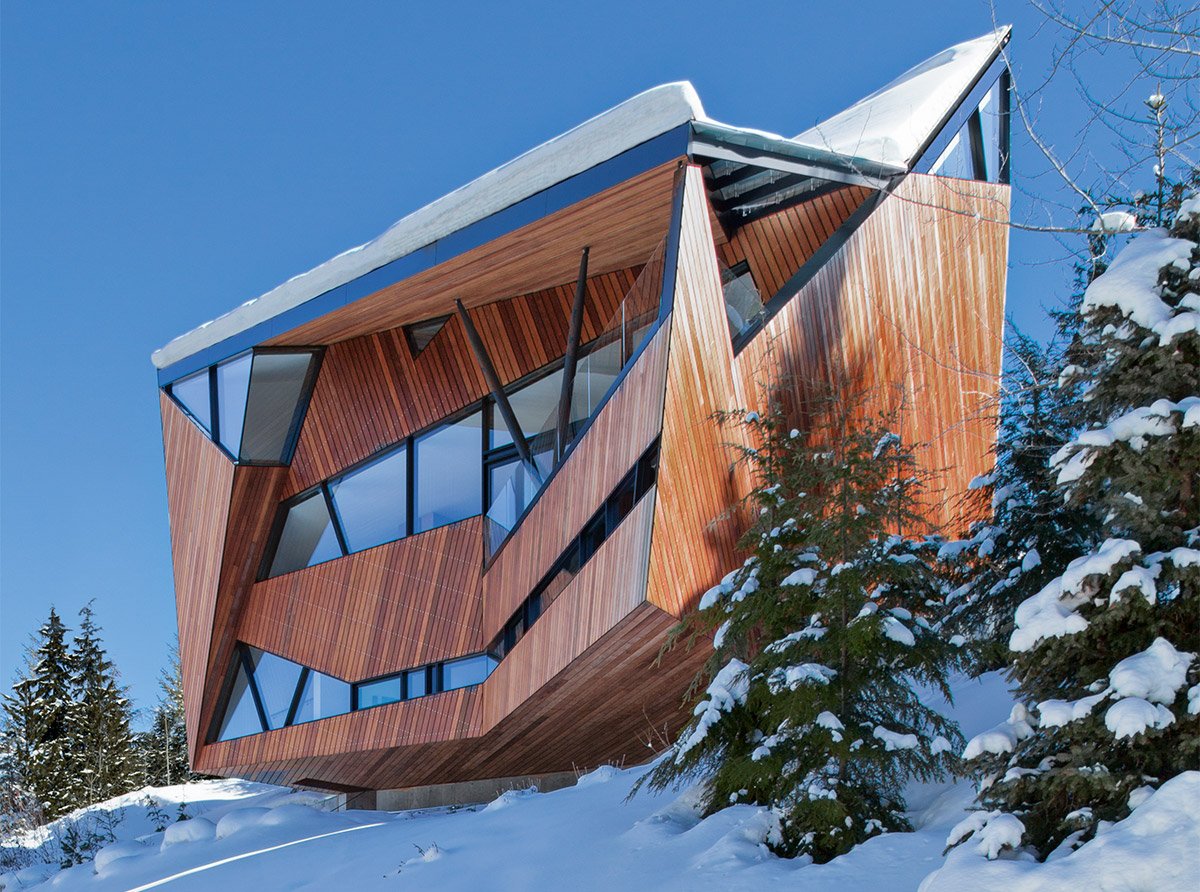 Architects have long been drawn to mountains. To the efficient integration of material and form in weathered Alpine chalets. Or, as with German notion...