Buffalo is a major American city near the Canadian border that lost its industrial base in the mid 20th century, went into a sharp decline, but is now reinventing itself as a center of research, drawing on the talent pool of the State University campus (SUNY). For an architect, there is a double challenge in building here. New projects are measured against notable work by Louis Sullivan, Frank Lloyd Wright and Eliel Saarinen. Icy winters and torrid summers mandate structures that accommodate those extremes while seeking to conserve energy and reduce their carbon footprint.
Mehrdad Yazdani has demonstrated his skill in mastering physical and artistic challenges in a succession of buildings that have emerged from his studio in the Los Angeles office of Cannon Design. For the Gates Vascular Institute (GVI) on Buffalo’s medical campus, his creative team included senior designer Craig Booth from LA, and interior designer Dale Greenwald from Cannon’s New York office. Together they created a complex multi-disciplinary facility that enhances its surroundings and provides a welcoming environment for patients and staff.
The GVI was initially conceived as a modest research facility for the Jacobs Institute. Its director, a leading neurosurgeon, persuaded the university neurology department and a healthcare corporation to join him, and the building grew to ten stories and 50,000 square meters. “The three clients wanted a place where different disciplines would collide and interact, and that idea drove the design”, says Booth. Health care facilities are located on the lower four floors. Medical labs, lecture theaters, and meeting areas occupy the remaining floors, and, on the fifth, the Jacobs Institute acts as an energizer, promoting research, bio-engineering, and the incubation of new businesses.
In medicine, professional boundaries are jealously guarded. The GVI erodes those barriers, encouraging researchers, teachers and practicing... 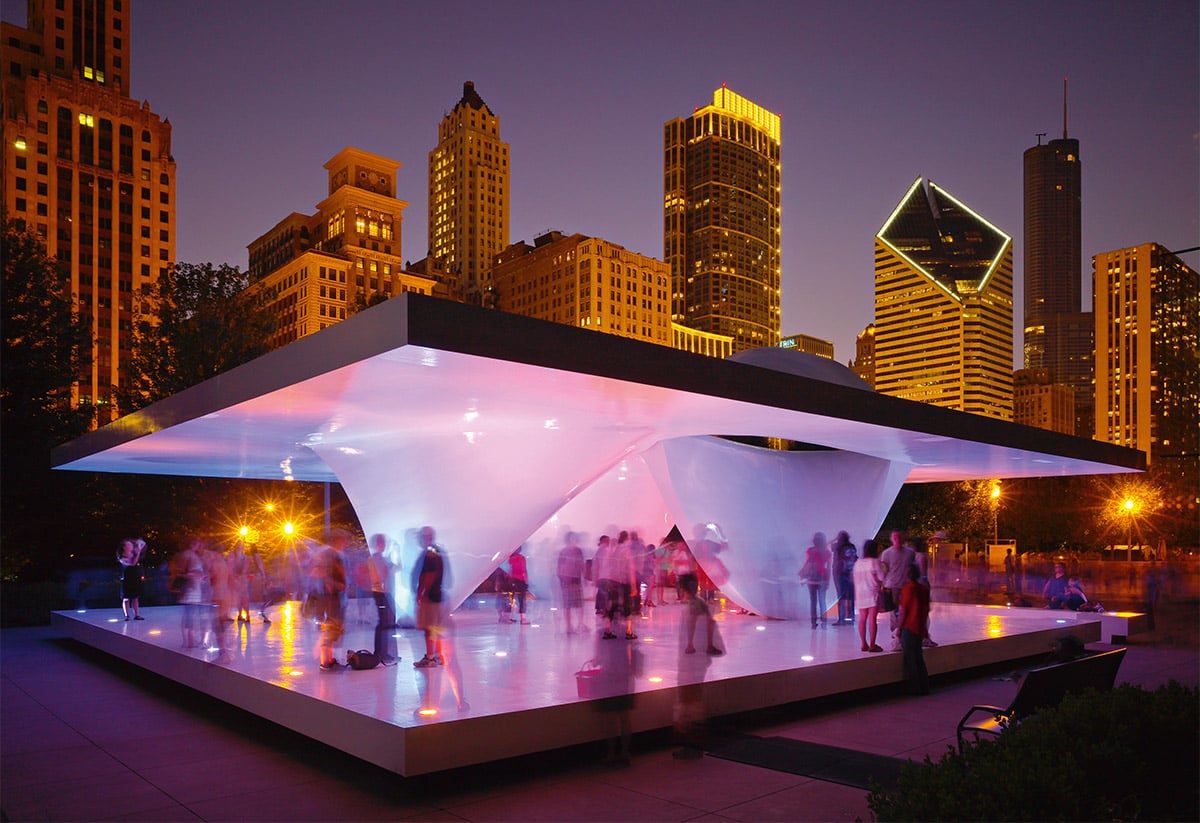 In the past architects learned to design through the eye-mind-hand triad, at a time when learning was primarily concerned with the development of new ...