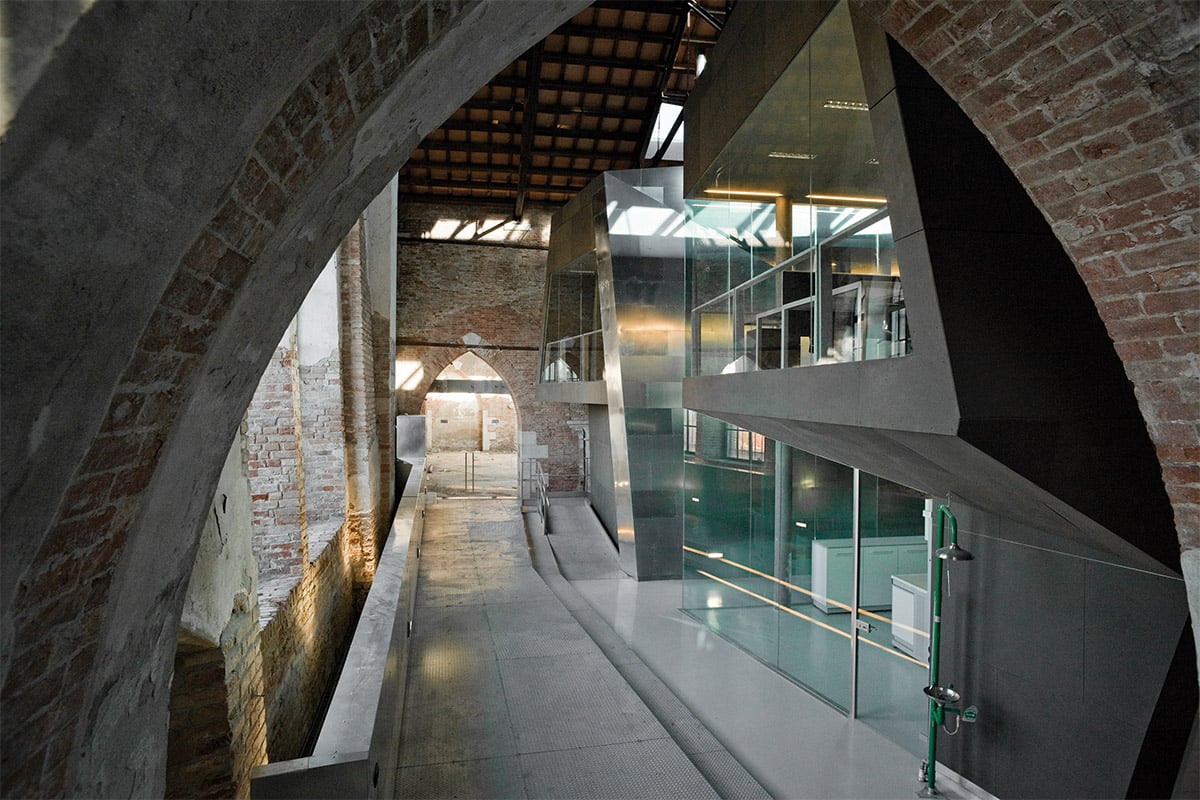 Venice’s famous Arsenale, a city within a city, echoes the city’s history. Built where the lagoon waters are deepest, this shipbuilding enclave embodied the might of Venice. A hub of technological and military innovation during the centuries when the Maritime Republic of Venice dominated the seas and terra ferma to the east, the Arsenale grew in size and manufacturing capability until the 15th century, falling slowing into decline with the city itself. Revamped by French and Austrian occupying powers in subsequent centuries, it was finally abandoned in the ‘70s. The debate over the role and identity of the Arsenale lasted years, the conversion and conservation camps bitterly opposed. Finally around 2000, it became the focus of the new international drivers of growth: culture and advanced research. The former powerhouse of Venetian naval might became the venue for the Art and Architecture Biennales, while on the advanced technology side, it now houses the offices and laboratories of Thetis, CNR-ISMAR (Italy’s Marine Sciences Research Council) research labs, and the headquarters of the Mose project to stop intermittent flooding.

Torn between preservation and development, Venice is often hampered by exasperated conservationism. The Arsenale’s restoration strikes the right balance between authenticity and innovation, being both architecturally pleasing and functional.

Locating the CNR-ISMAR research facilities and administrative headquarters in the “Novissima” sheds (built in the 15th century and restored in the 1800s) was an opportunity to reinstate the Arsenale’s raison d’être as a place for forward-thinking technology research and development.

Cecchetto&Associati have been involved in the Arsenale’s new lease of life from the outset. Set perpendicularly to the basin or wet dock, the original sheds are 18 m wide, 38 m long and 9 m high, allowing two ships to be built side... 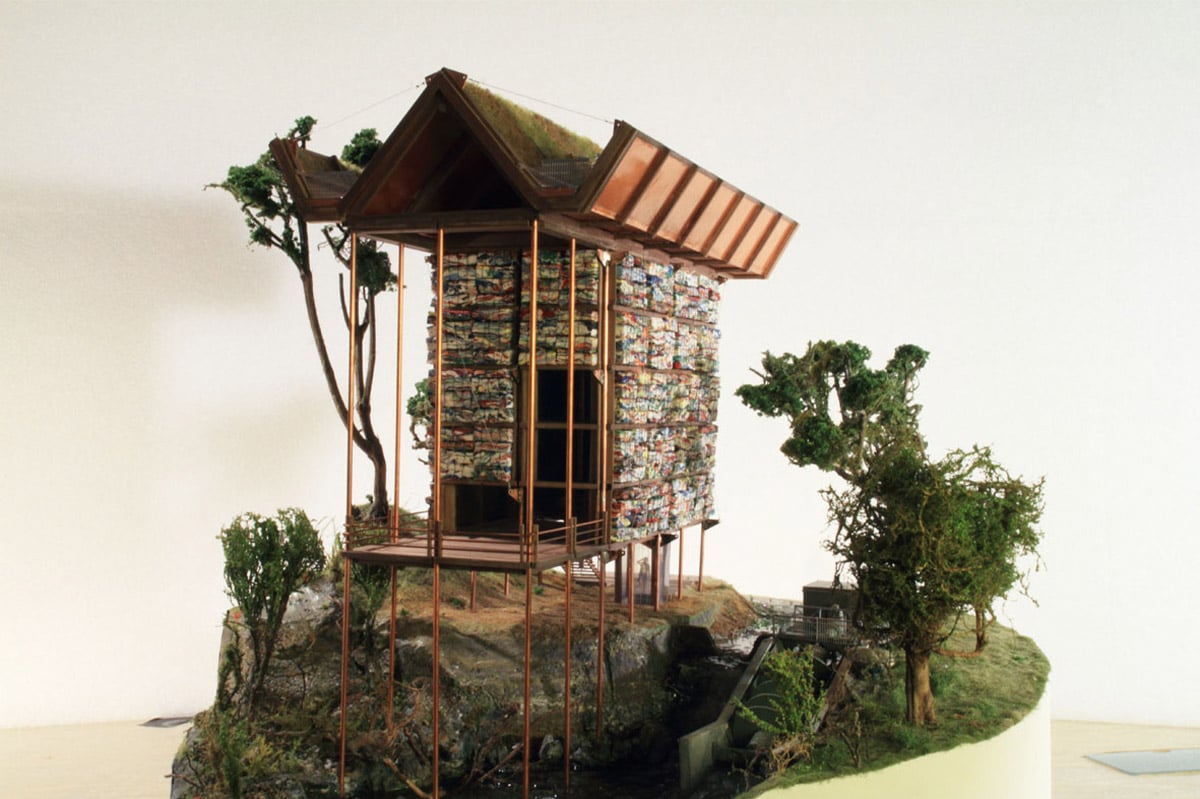 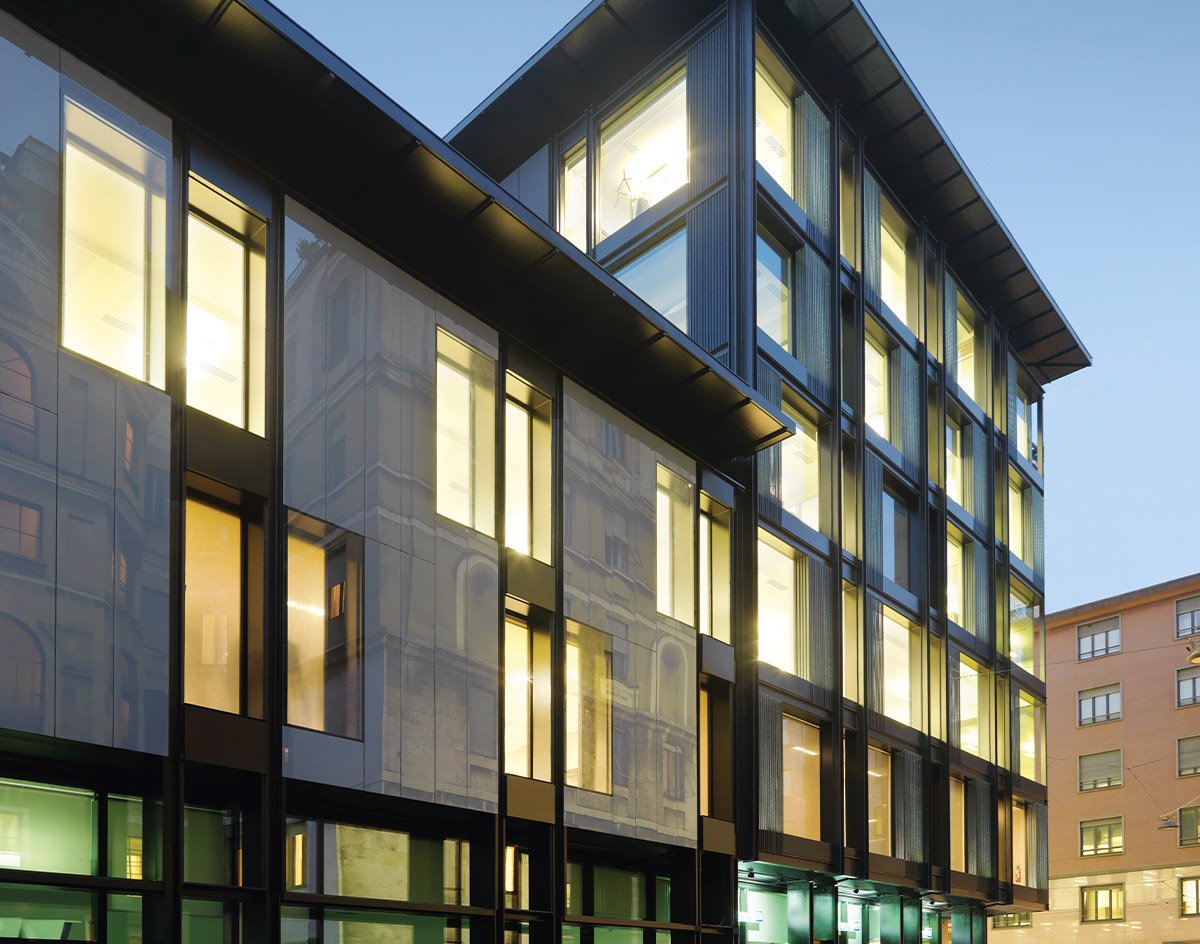 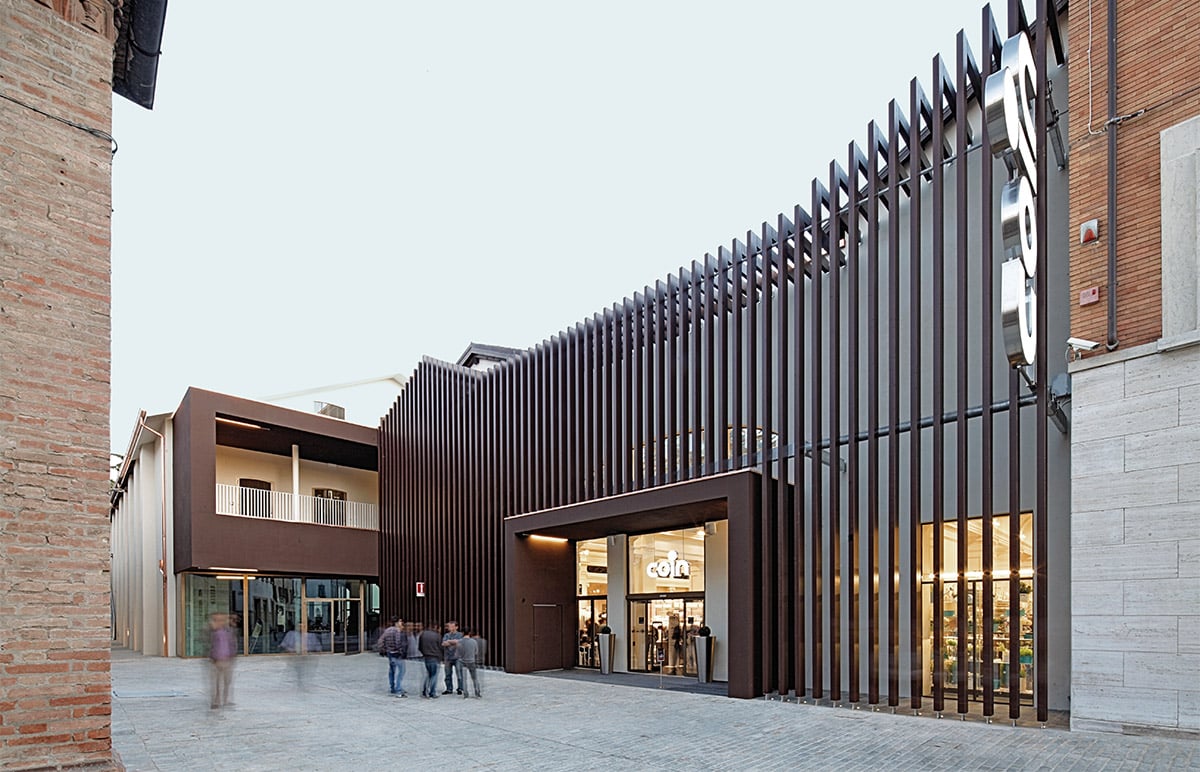 In every city there are places that embody the essence of an entire urban community, down the centuries distilling the very soul of the place.For Regg...