Monumental Need in the Landscape of Abandonment 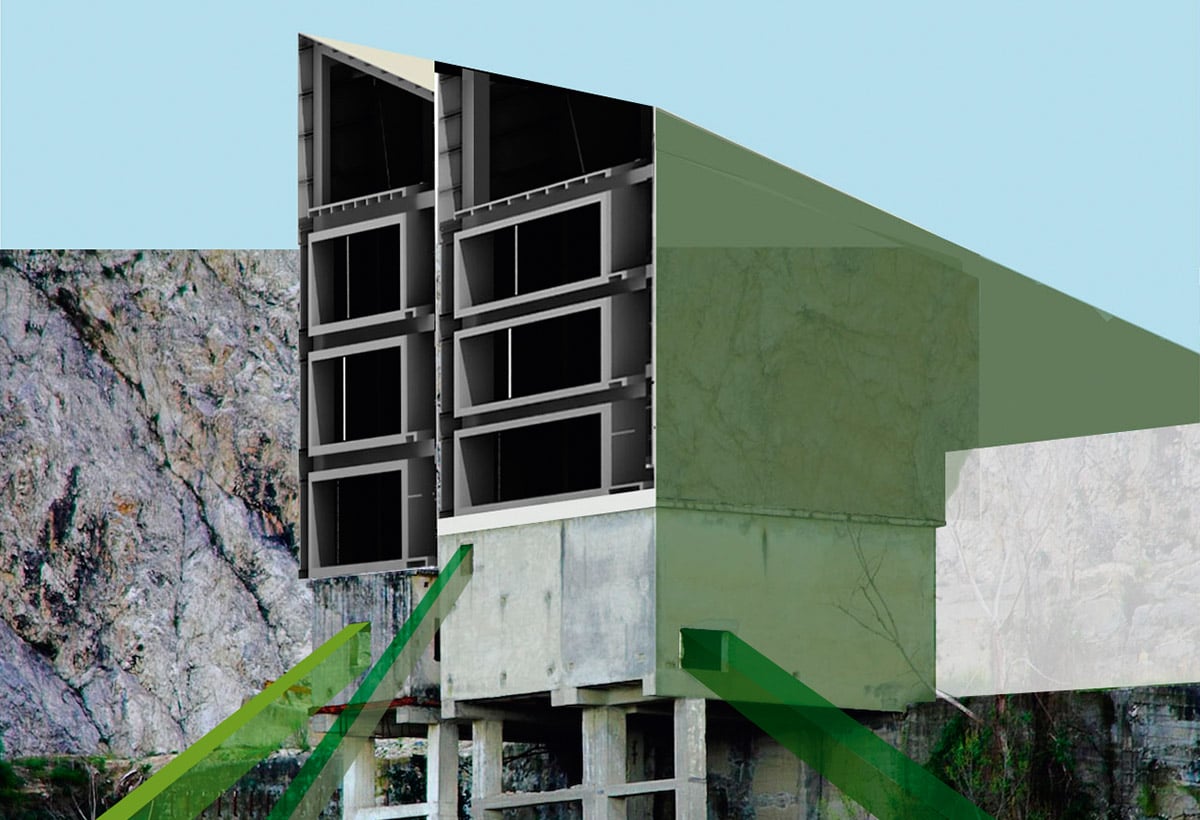 01. ENUNCIATION/ANNUNCIATION
[Mary, you carry the son of the Lord] Violations for necessity. Violation [excess]. Bad use, excessive use [ruthless], unlawful use of a thing. I take too much room, I do that in an excessive [ruthless] illegitimate manner. Violation [Power abuse]. I illegally exercise the power of changing the landscape. De-sign [(de)-mark] the territory, or even a field. A shore. And while I illegally/illegitimately alter the place of my urge I make it vulnerable [the place, not the urge]. We are vulnerable together [me and the place, the active subject and the passive subject]. We cohabit vulnerably, admirably. Needful. There is no way I can withdraw from it. I cannot withdraw myself from a need. To abandon. To leave without a help or protection, to leave to its own weaknesses. Stop taking care of something. The landscape wants [wants!] to be abandoned [no more golf fields, never again!]. It is its vocation, its destiny. [Maybe time absorbs the need of abandonment, it absorbs the object through which the need manifests itself]. There is an assonance between the representation of need and the place of the representation. Between the script [of a play] and the stage. Between the spoken language and the architectural language. I close my eyes, I hear people talking, I hear a language, an inflection, an intonation. I can figure out the houses of the people speaking that language. I can envision the city built with those houses. It is a city that speaks the language of the people who live in it [the people who built it]. Not a simplified language but a poor language. A language that doesn’t tell a story of decay but a story with the arrogance of those who have no stories to tell. The spoken language and the architectural language are perfectly superimposed. If you walk [eyes closed] through this city and pay attention to the ugly noise of the voices you can guess [eyes closed] the shape of the houses. It is the language of relapse into illiteracy that returns swallowed and unchewed forms that are simply shat out like that. It is the city of the future. It is the all-against-all-city. The men-too-absent-minded-for-the-revolution-city. Essential vocabulary. Essential but hyperbolic [repetitive redundant noisy] language. Repetitive [full of rapid involuntary movements] language. So many little needs, all together, became a multitude [large-multitude-of-little-needs]. The large-multitude-of-little-needs aims to redemption. But first of all this crowd wants to be identified. I-den-ti-fi-ca-tion. I-den-ti-fi-ca-tion. I-den-ti-fi-ca-tion. First a whisper then a choir and finally a rhythmical [spelt] scream. The crowd chooses a monument that spring [originates] out of itself to be identified. A collective [manipulated dilated] form. A form which, while becoming a hypertrophic huge mammoth form, will still be recognizable as itself. A liberating [imaginative] anamorphosis. That’s the only way the large-multitude-of-little-needs can raise amazement [an amazement counter-Reform]. A wonder that inspires respect. A legitimizing wonder. The large-multitude-of-little-needs monument stands [in-vulnerably stands/admirably stands] in the landscape of abandonment.

02. EXEMPLIFICATION/SIMPLIFICATION
The Pennata is the popular manifesto of appropriation. It is the appropriation of archetypes [instinctively reproducible archetypes, instantly recognizable archetypes]. The Pennata is a timeless hut [without technology] and no aspiration to form. The Pennata is built to be temporary, to be removed when the police arrives [but the police never arrives!] L’éphémère est éternel. On the one hand the child-man builds a shelter for outdoor things, on the other hand the man-no-more-a-child builds [next to the former] a shelter for indoor things. The child plays [genetically driven] with the lightness of improvisation next to the man that, [for mimetic persuasion], gets back to formulas of social integration [as iconography of belonging]. Do you know, [you] men-no-longer-children, that those huts/half-huts/giant-huts that you built can be wrecked on a beach along with the Statue of Liberty?

05. TONE ON TONE/NUANCES
In spring time, let’s say from april to may, the landscape of abandonment is colored with a heap [that you can’t count the number] of different greens. A lot of greens. Never so many together. And every green has its place. It is an absorbing-green. 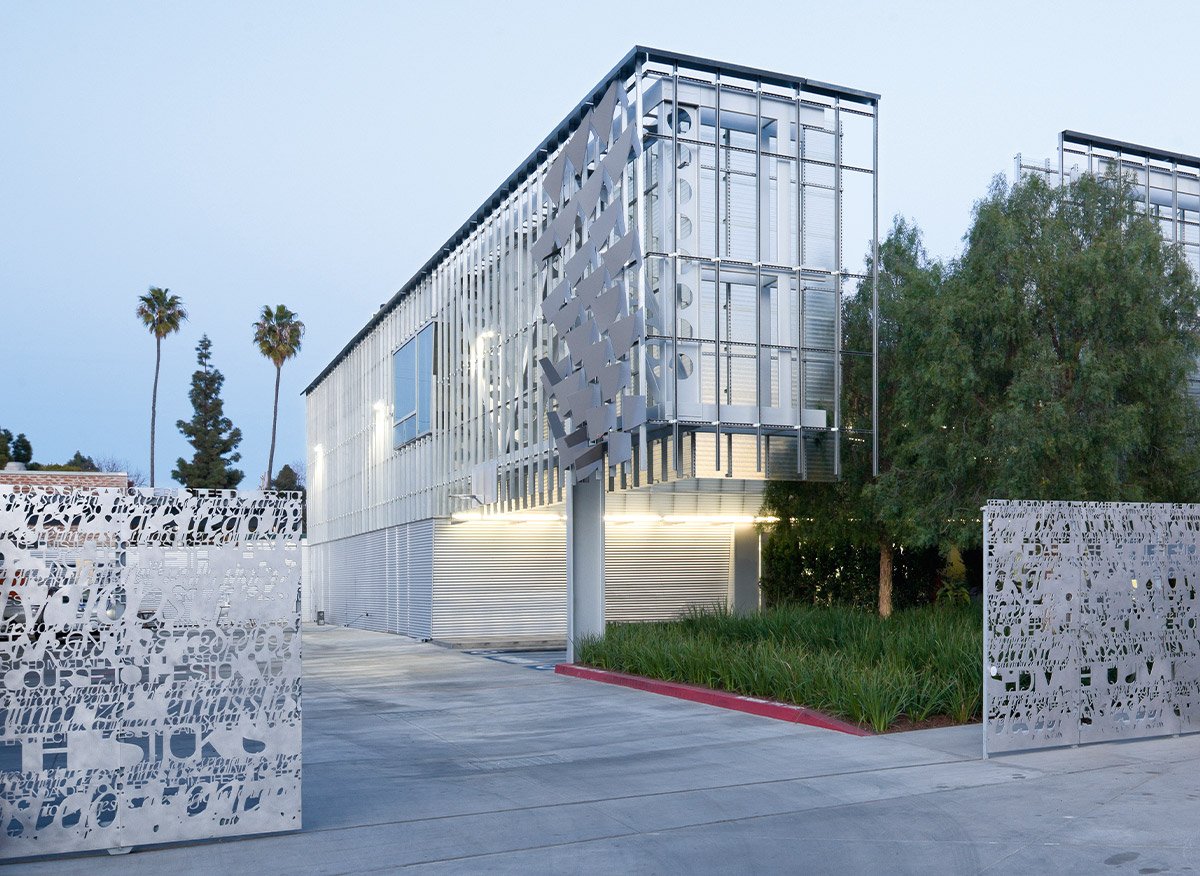 Forty years ago, a scrappy outsider called Thom Mayne established Morphosis as a practice committed to experimentation, and helped found the Southern ... 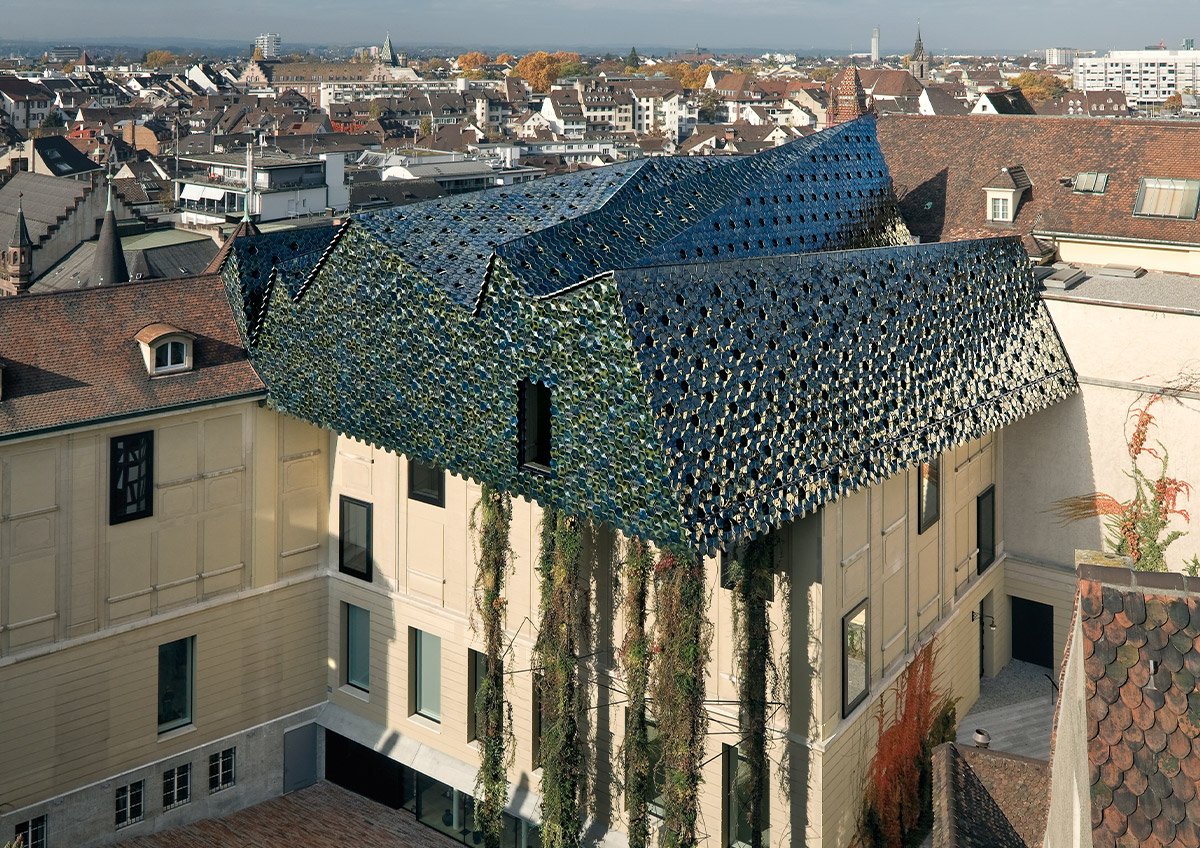 A museum requiring enlargement and renovation, an important cultural institution needing a new identity: this was the brief the Basel Museum der Kultu... 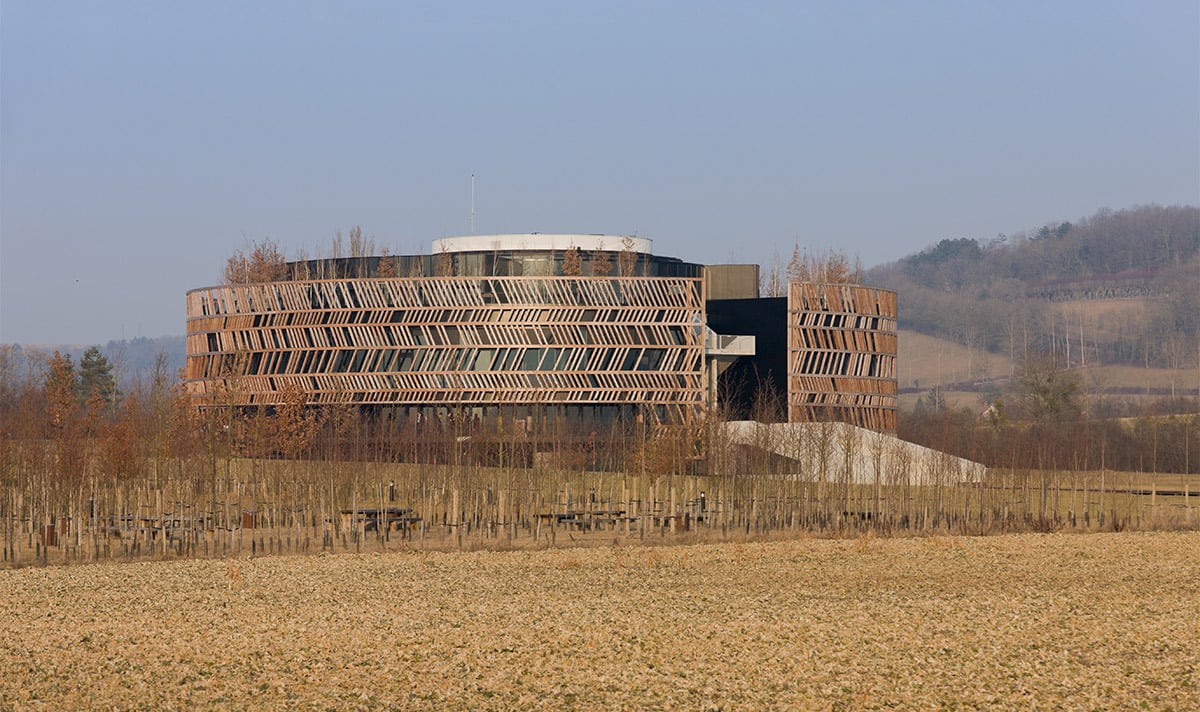 Architecture in history-laden sites has to be conceived and built in acknowledgement of the special identity of place; physical form should give an in...