The House of the Flight of Birds 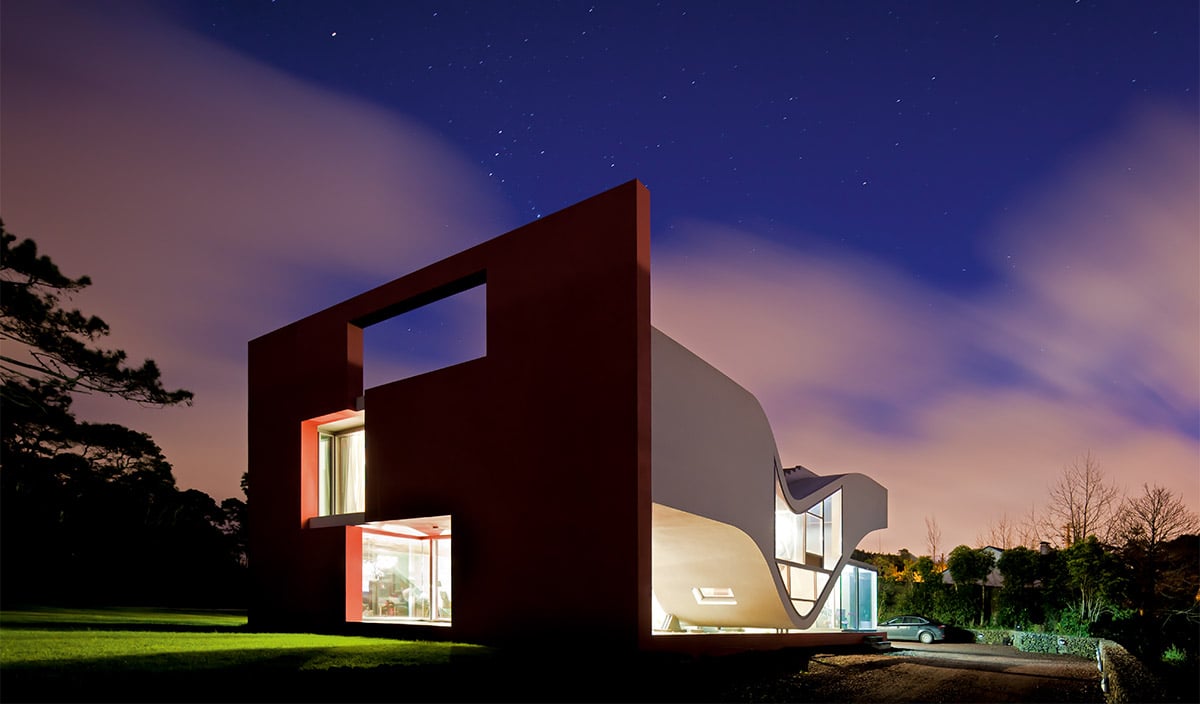 The House of the Flight of Birds is the most accurate translation of the Portuguese name of this house on the north shore of St Michael, the principal island of the Azores located in the middle of the Atlantic Ocean. It is the work of Bernardo Rodrigues, a young architect from Porto who was born and raised on the island not far from the site of the house. Perched on a hill overlooking the ragged north coast, in the midst of square divisions of land, the birdlike figure of the building faces the strong winds coming from the north with a wall, and the spectacular landscape on the west with a large window. It is protected by a double membrane: the outside wall and a glass curtain wall inside. Both give the private dwelling a sense of intimate enclosure while meticulously framing the outside view, inspired, no doubt, by the early works of Le Corbusier: the rectangular opening on the roof terrace recalls a similar feature in the Villa Savoye, and the division of the south window evokes the fenestration in the inner courtyard of the monastery of La Tourette. The name of the house recalls the myth of Daedalus, the first architect, who constructed the labyrinth, and fashioned wax wings for himself and his son to escape the island of Crete, inspired by the flight of birds, as were many among those who followed him in this vocation. Ignoring his father’s warning, Icarus approached the sun too closely; his wings melted, he lost his feathers and fell headlong into the sea. James Joyce believed that what the birds know today, man will know tomorrow, prompted, no doubt, by the Greek belief in the power of divination watching the flight of birds. Here on St Michael, Bernardo Rodrigues, inspired by Leonardo Da Vinci’s notes on the flight of birds, has constructed a flying machine, an architectural composition that enables the mind to conceive life as a dream. While bedrooms are confined to the upper level, the living room, dining room and kitchen are at ground level. A patio... 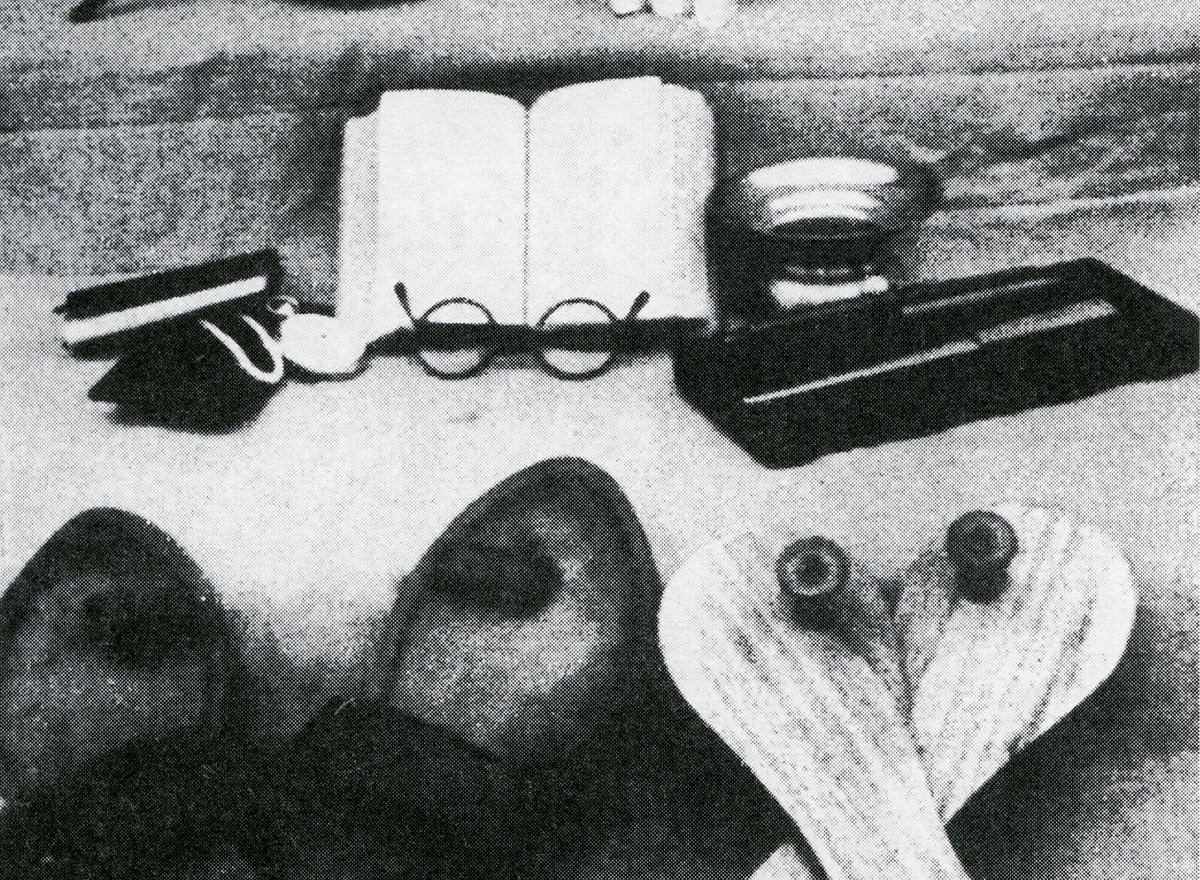 The meaning behind the Object

Making sense of things. This has always been my major concern and what drives me in my professional life. Mine is a quest for meaning, regardless of w... 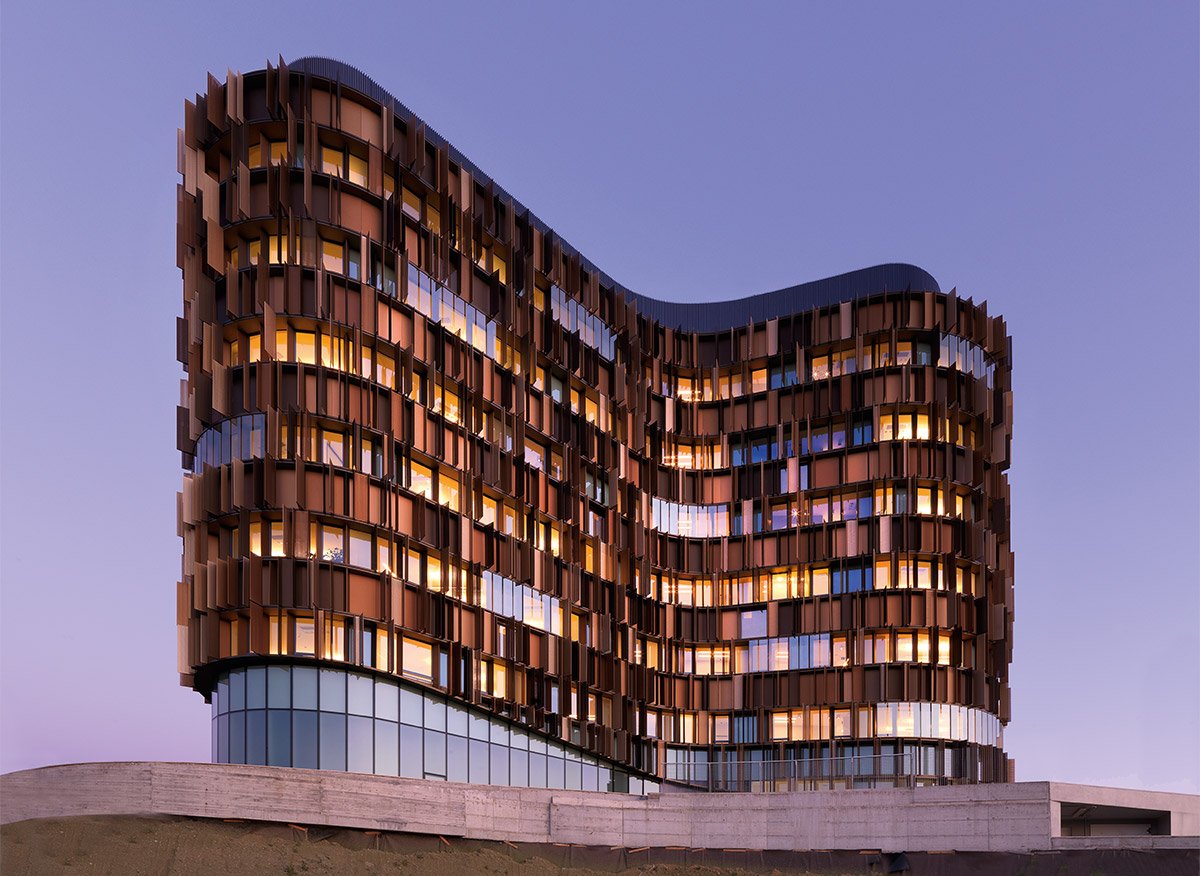 Around 1850, Gilbert Scott dispensed his terse canon: buildings whose windows admitted an appropriate amount of light were not necessarily architectur... 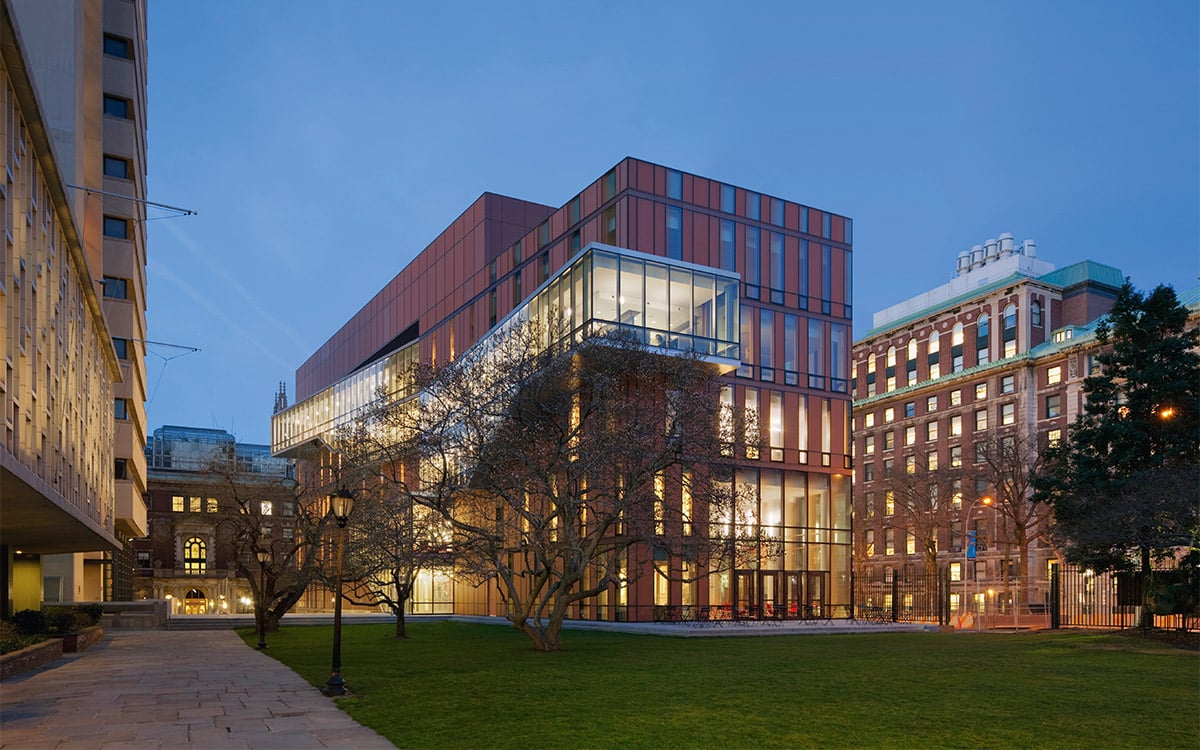 The Diana Center at Barnard College

On the Upper West Side of Manhattan, Barnard College and Columbia University are separated by the broad asphalt strip of Broadway. Barnard is one of t...