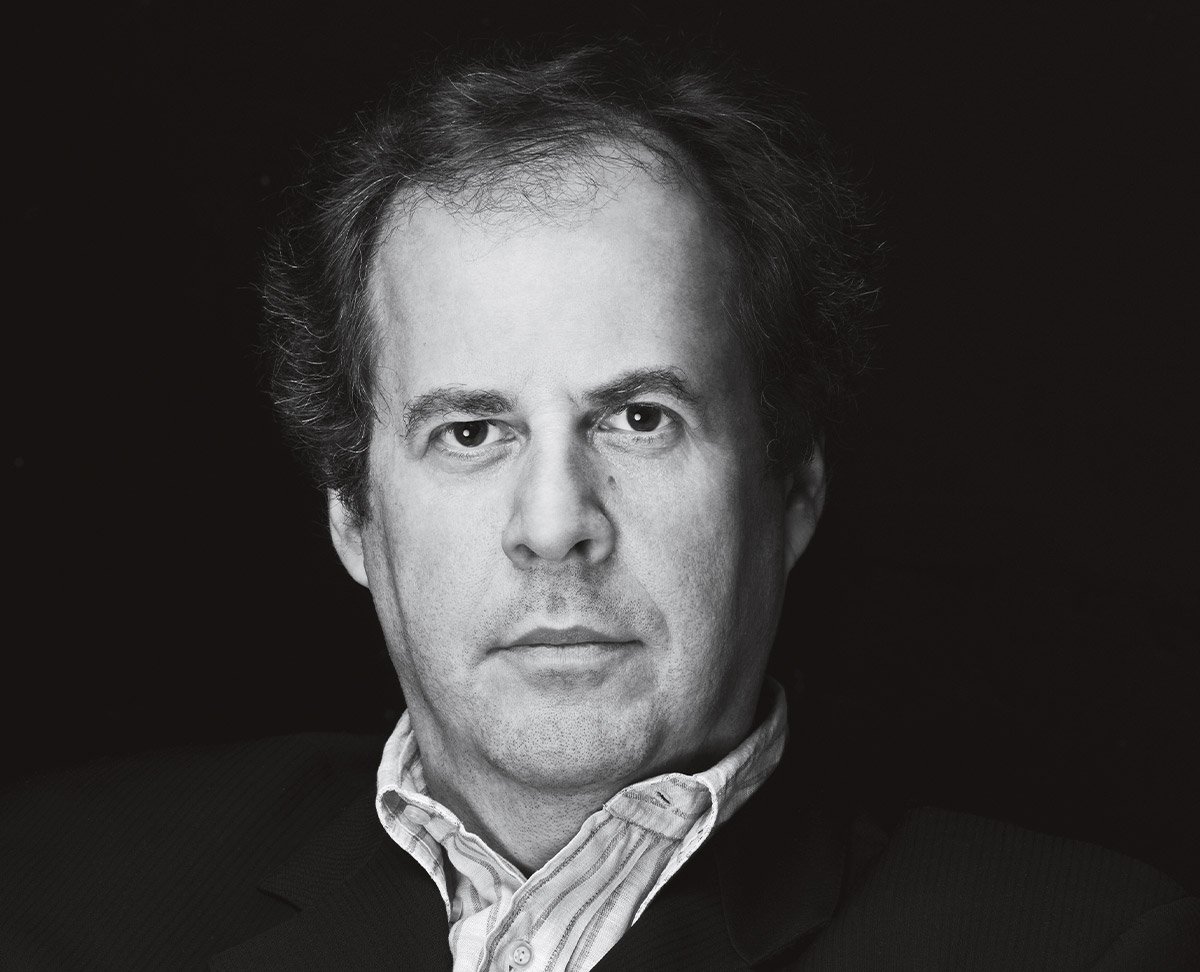 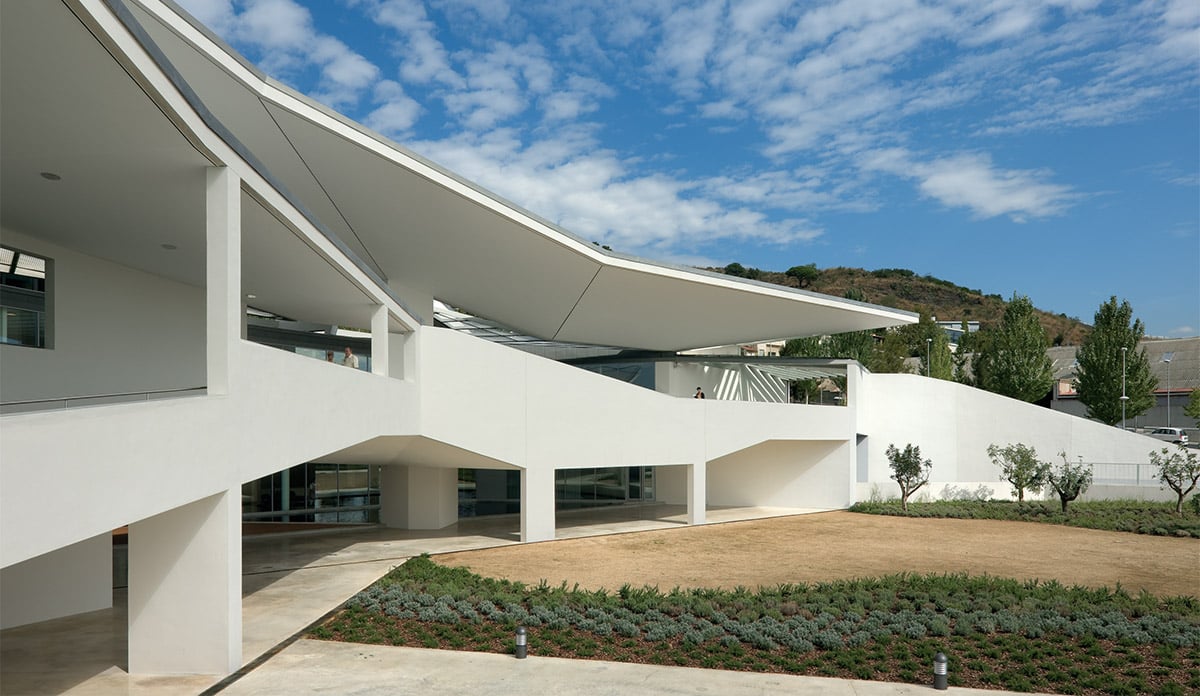 Spanish Architects Ride Out the Crisis

Individual countries continue to lead or lag in the quality of their architecture even as the profession becomes increasingly globalized. Shared softw... 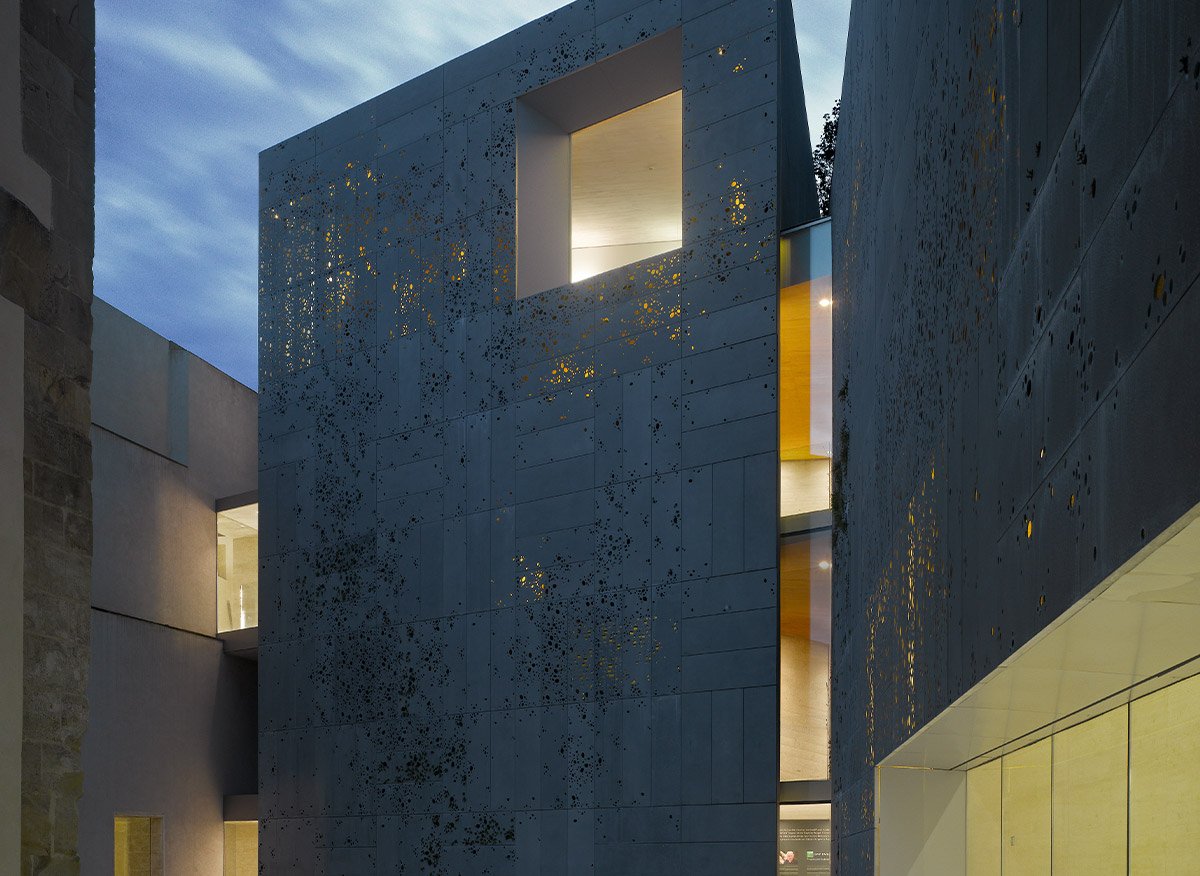 In San Sebastián, Nieto Sobjano have restored and extended the San Telmo Museum, making a linear addition to a 16th-century monastery that faces onto... 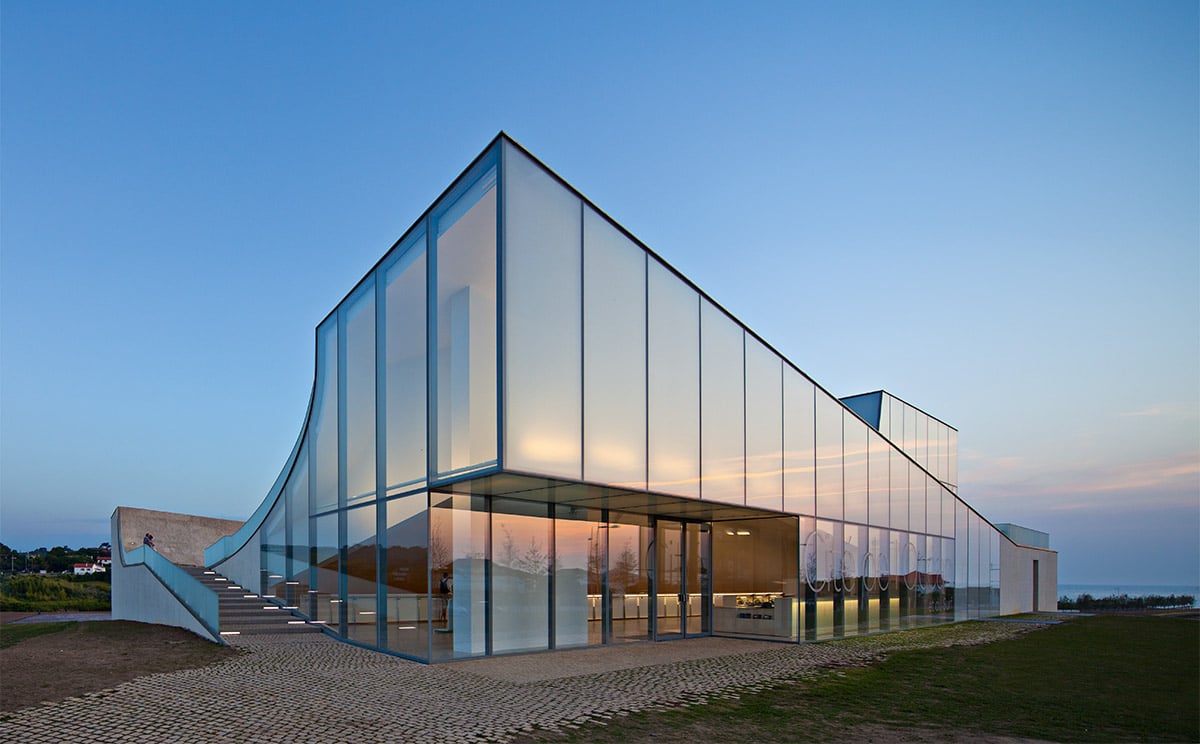 Perched on a hill high above the sea, at walking distance from the shore of the bay of Biscay, la Cité de l’Ocean et du Surf in Biarritz was inaugu...