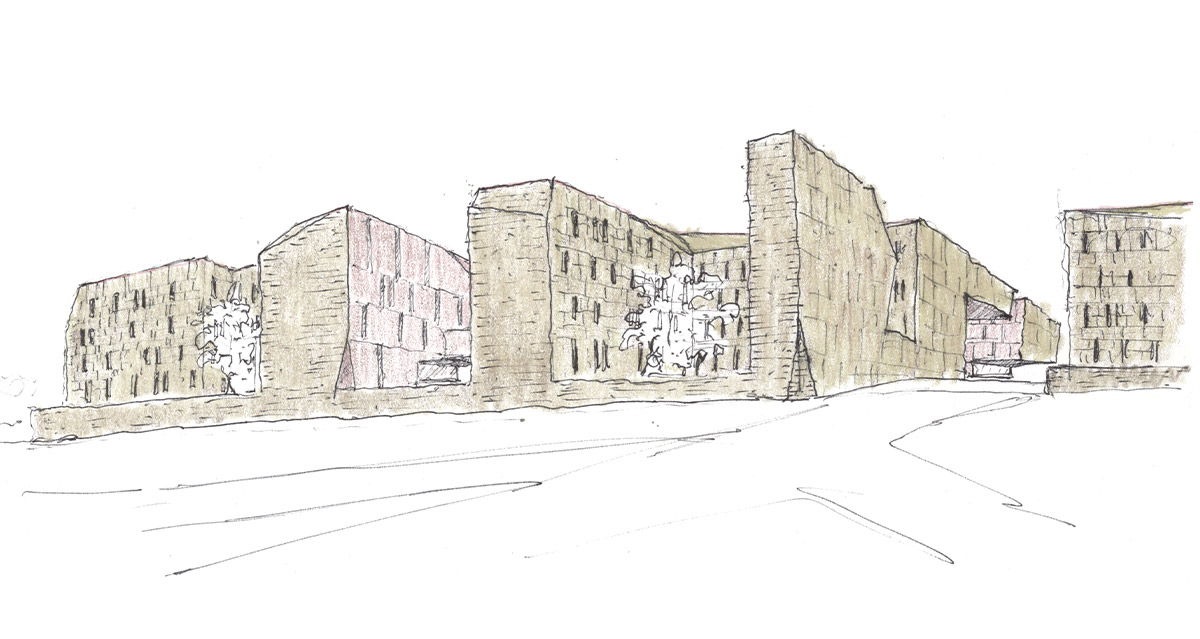 Alessandra Orlandoni - You were born in 1967 in Chile, so you grew up and studied under Augusto Pinochet’s totalitarian regime. When you graduated in 1992 it was about the end of that regime. How did the two different political situations affect your development and professional decisions, given that you chose to study and practise a socio-political subject like architecture?

Alejandro Aravena - It’s a bit unusual to take architecture as a socio-political subject: not many people see it that way. Nowadays one architect can choose to stay outside that view of things. We chose to go another way, and that’s clear from our work at Elemental. What affected me most during the Pinochet regime was not the political situation in itself but the fact that it meant almost total lack of information. Throughout my course there were no magazines, no information on music: we were cut off from anything going on outside Chile. There was no Internet, of course, so you couldn’t find loopholes onto information. This drawback actually had its good side. In 1985 Postmodernism was all the rage, probably the worst current in the history of architecture. The dictatorship spared us from being brainwashed by that last important movement. Using books, not magazines, as our sources and coming up under a regime where information was controlled, we looked to Álvaro Siza and not Michael Graves or Peter Eisenman. Curiously, that may be the only good thing about the totalitarian regime that reigned in Chile.

A.O. - So you were chiefly isolated from the contemporary scene…

A.A. - That’s right, and that drove us to think about ourselves and our culture, instead of watching what was going on in other parts. In third world countries there’s always a great risk of looking at what’s happening elsewhere and thinking it’s inevitably better than what belongs to one’s own... 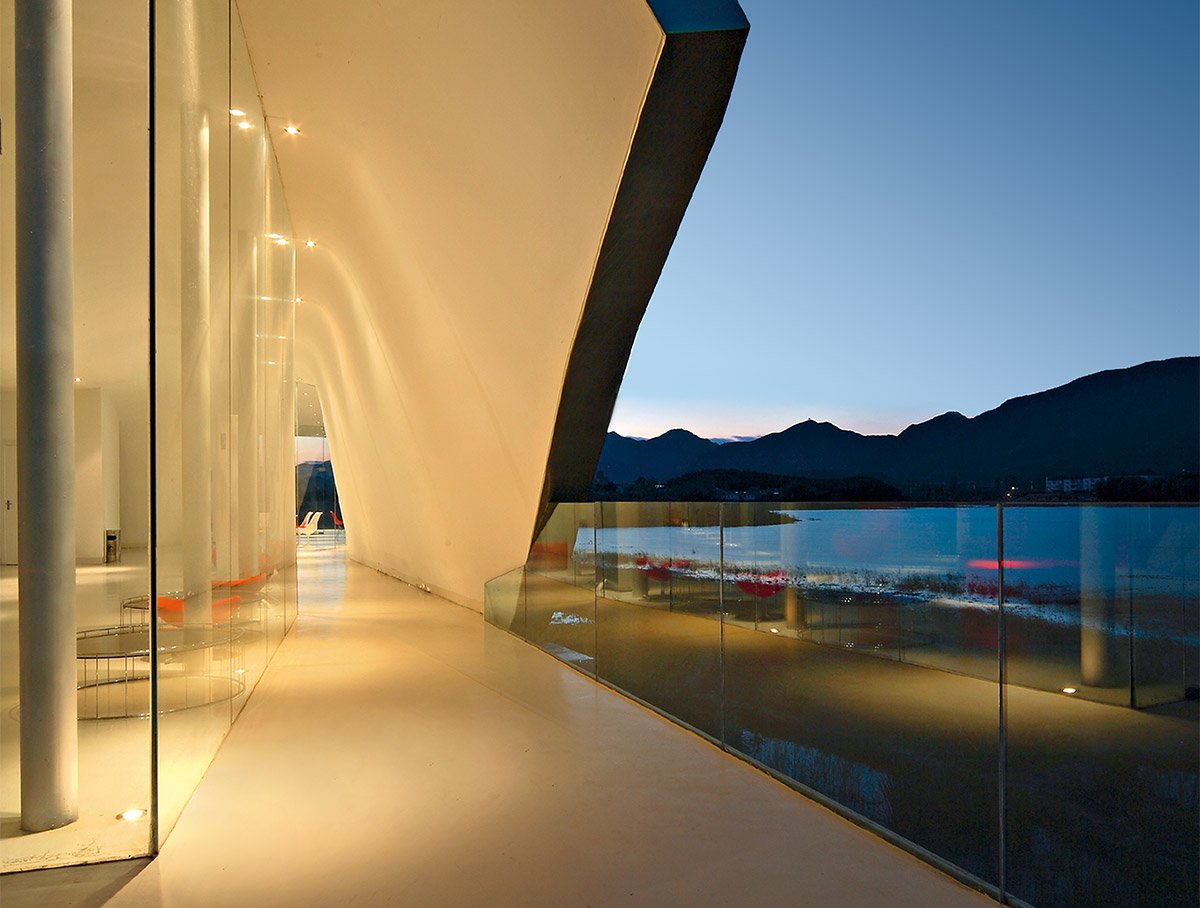 Talented young Chinese architects are beginning to win competitions for every kind of building, from high rises to campuses and civic centers, as well... 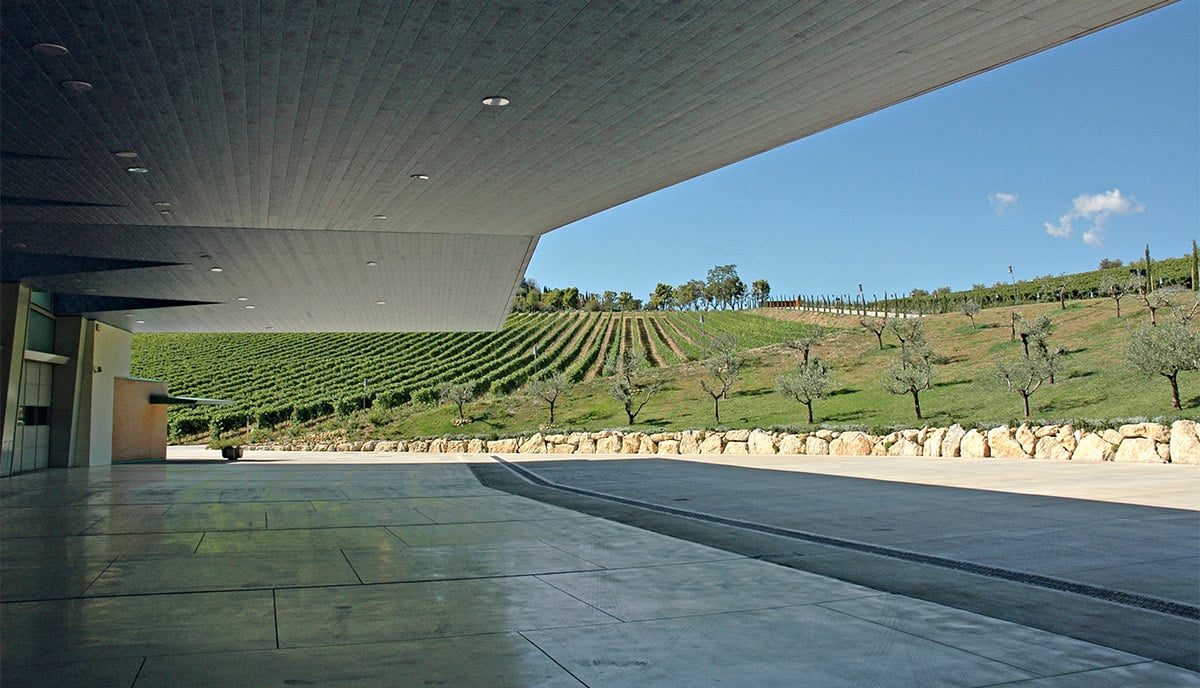 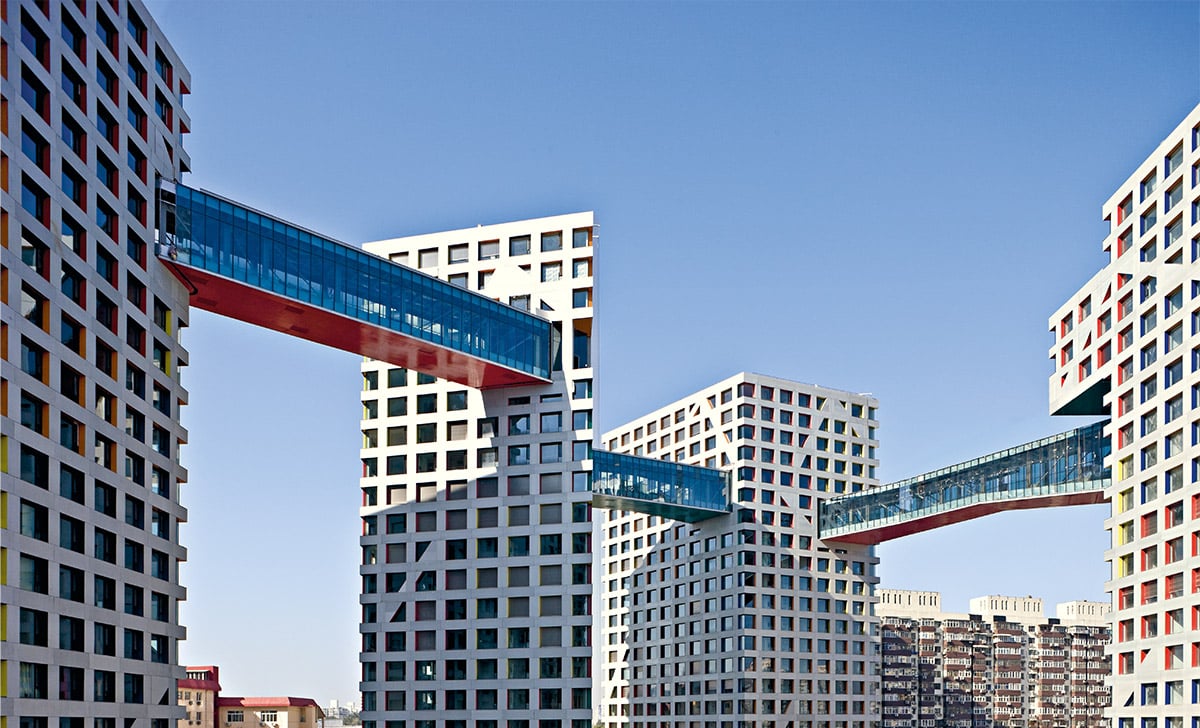