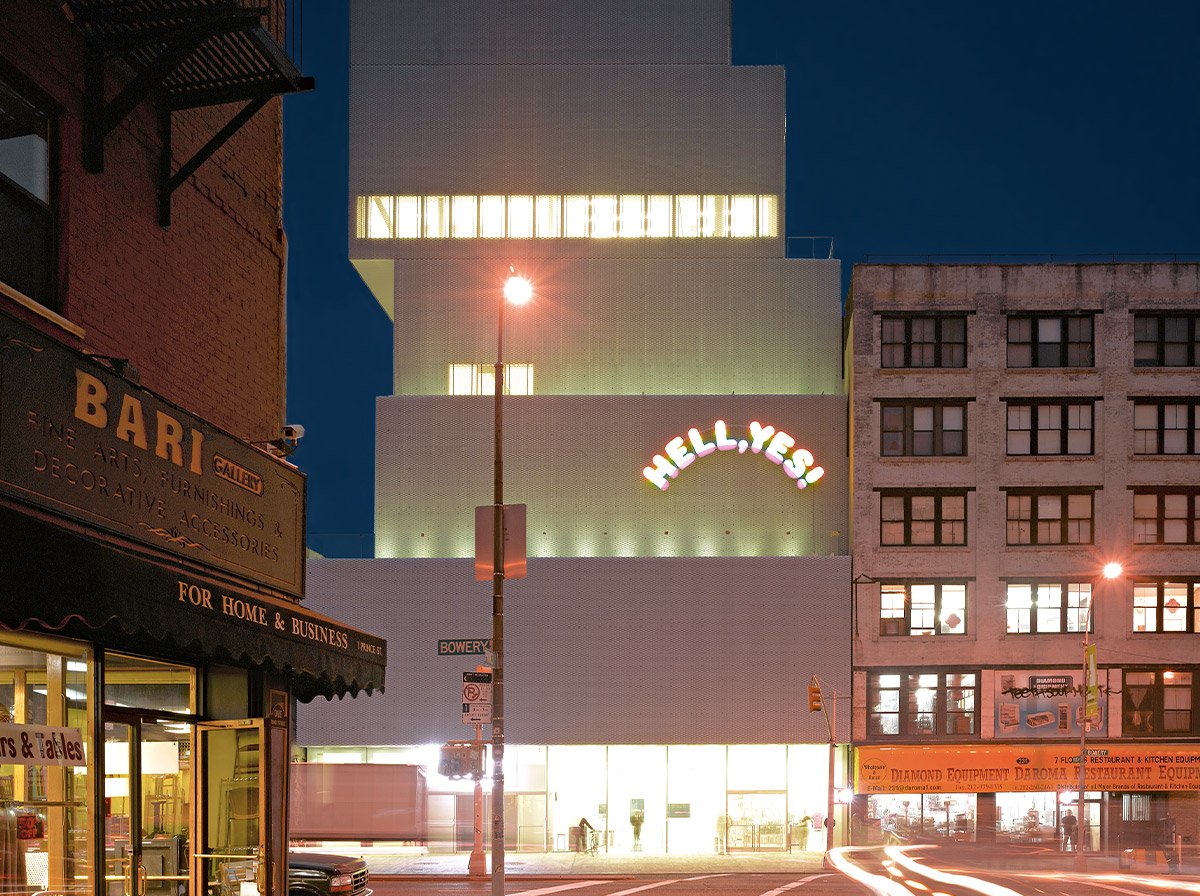 Anodized, expanded aluminium clad boxes, stacked in an irregular fashion. These distinctive forms are not an art work but the New Museum’s new building in New York.
The first of its kind ever to be built in Manhattan south of 14th Street, it opened in the Bowery on the east end of Prince Street on 1 December 2007. The Bowery is both the name of a district and a street.
At the end of the 18th century it was the most elegant in all Manhattan, but from the 1940s to the 1970s was the City’s Skid Row, notable for its Bums (people who were homeless, often alcoholic) and later, home to the CBGB club, which kickstarted punk rock in the States. Although the area has been gentrifying since then with high-rise condomiums, the street, lined with kitchen equipment shops, remains gritty in appearance. There has been very little conspicuous intervention by contemporary design in its dense urban tissue.
This curatorially adventurous institution founded in Manhattan in 1977, bought a parking lot for its first purpose-built home. They set a brief for a ground floor foyer, bookshop, café, gallery, basement gallery and an 182-seat auditorium, three levels of tall exhibition galleries, offices, a study centre, library and collections gallery, and a multi-purpose function “Sky Room” space at the top of the building. This gave Kazuyo Sejima and Ryue Nishizawa of SANAA, the architects, a very tight zoning envelope in which to work and the ambitious programme, much bigger and radically different to any of its neighbours, meant going vertical, in true Manhattan style, was the only solution.
SANAA had to organise the programme in such a way that the Museum communicated a physical and metaphorical openness while observing the strict setback regulations. By contrast with the previous generation of architects, they are fundamentally concerned with programme, and its reconciliation with phenomenological factors, rather than with form in its own right. At the same time,... 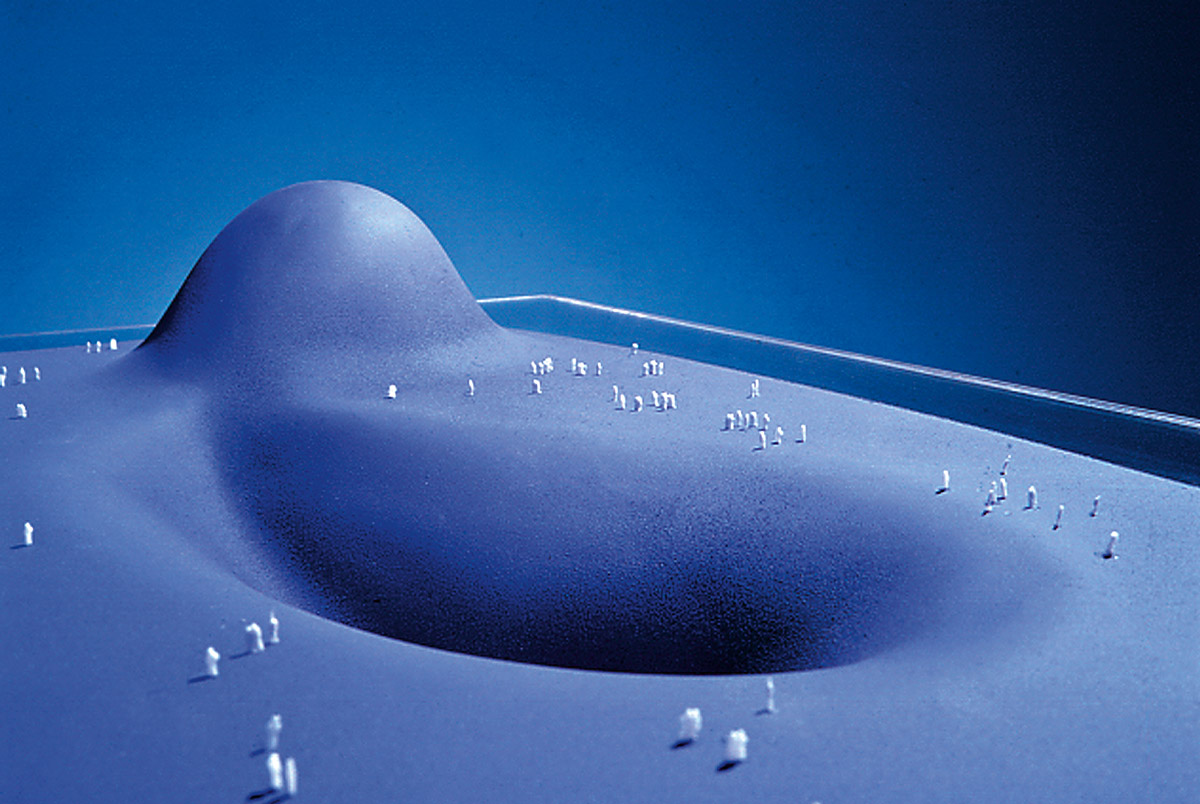 Architect and designer. Born at Bridgend, UK, she studied at the Architectural Association. She worked first with Alsop &amp; Lyall and then with Rich... 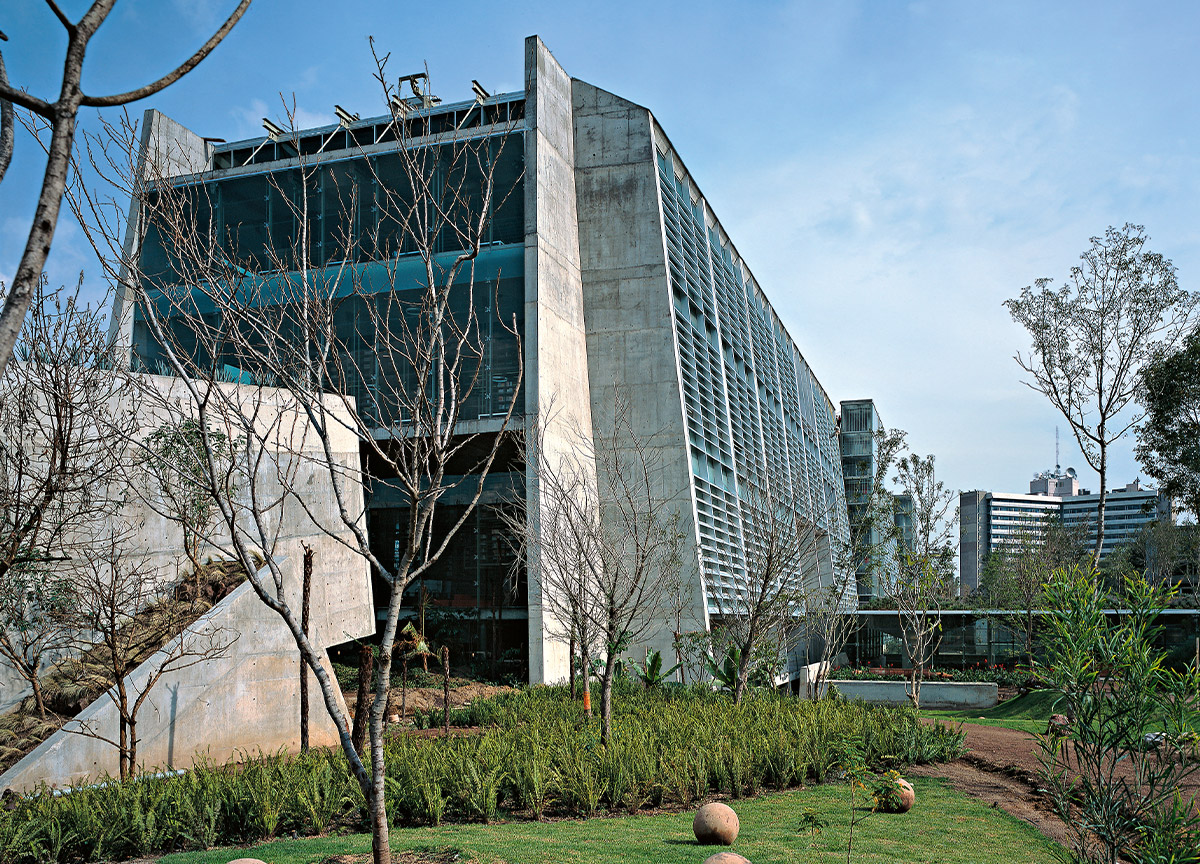 The great library occupies a potent place in architectural culture. From the private domains of princes and cardinals in Renaissance Europe to the rad... 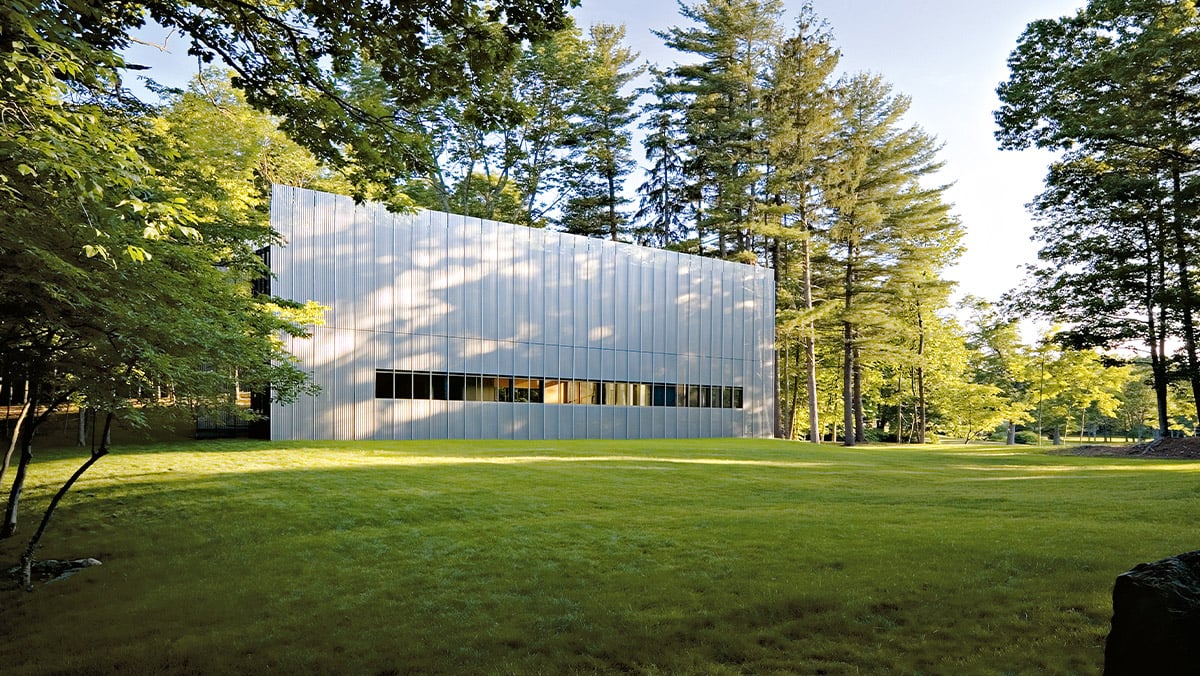 This 200 sq m detached house is sited on a meadow surrounded by woods close to a small private lake in New York’s Hudson Valley.An elongated, yet co...