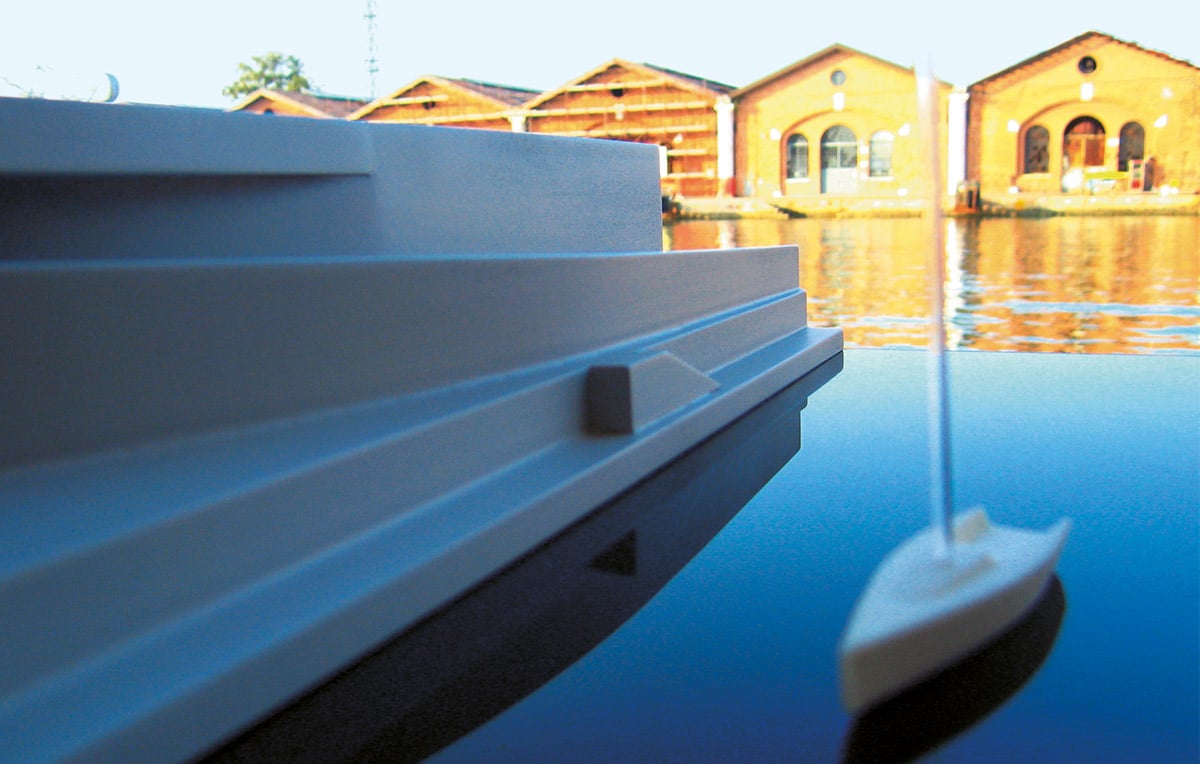 Kurt Forster, the curator of Metamorph, this year’s Venice Architecture Biennale, describes his project as a survey of a new era in architecture. A menu packed full of thematic courses, with numerous smaller ‘amuse-gueles’ along the way, and more national exhibitions than for some time, some like Spain, Estonia, Belgium, Germany, the Netherlands and our own British pavilion very fine, and occasionally demonstrating pronounced anthropological traits, Metamorph was quite a “grande bouffe”, with much to digest, although the lack of Rem Koolhaas and Herzog & de Meuron was much commented upon.
It left me thinking that the architectural banquet that global capitalism has both made possible and unrealistically desirable was in the Arsenale, at least, presented apolitically, without looking at the cultural and social contexts of the intended recipients. It also could have questioned the architects featured more deeply on these matters, as the same language kept cropping up again in project texts. Perhaps well-edited video interview clips of architects on site, would have revealed the diversity in spoken as well as design language and presented a more differentiated communicative sequence than the densely lined walls of imagery on either side of the horizonal forms of ‘gondola’-shaped display structures carrying models.
Forster’s five thematic slices through the new era served up “Hyper-projects”, Surfaces, Topography, Atmosphere and Transformations presented with the support of the scenographic design of Asymptote’s flowing display structures in the Arsenale’s grandly scaled spaces. Hyper-projects was a set of glimpses of new hybrid urban designs including NYC’s Olympic bid, but it didn’t manage to show how hybridity in functions has developed as a result of fresh design thinking. “Atmosphere” was beautiful and high-impact, showing effects that can be realised with materials and technologies, while Transformations, about upgrading existing buildings was... 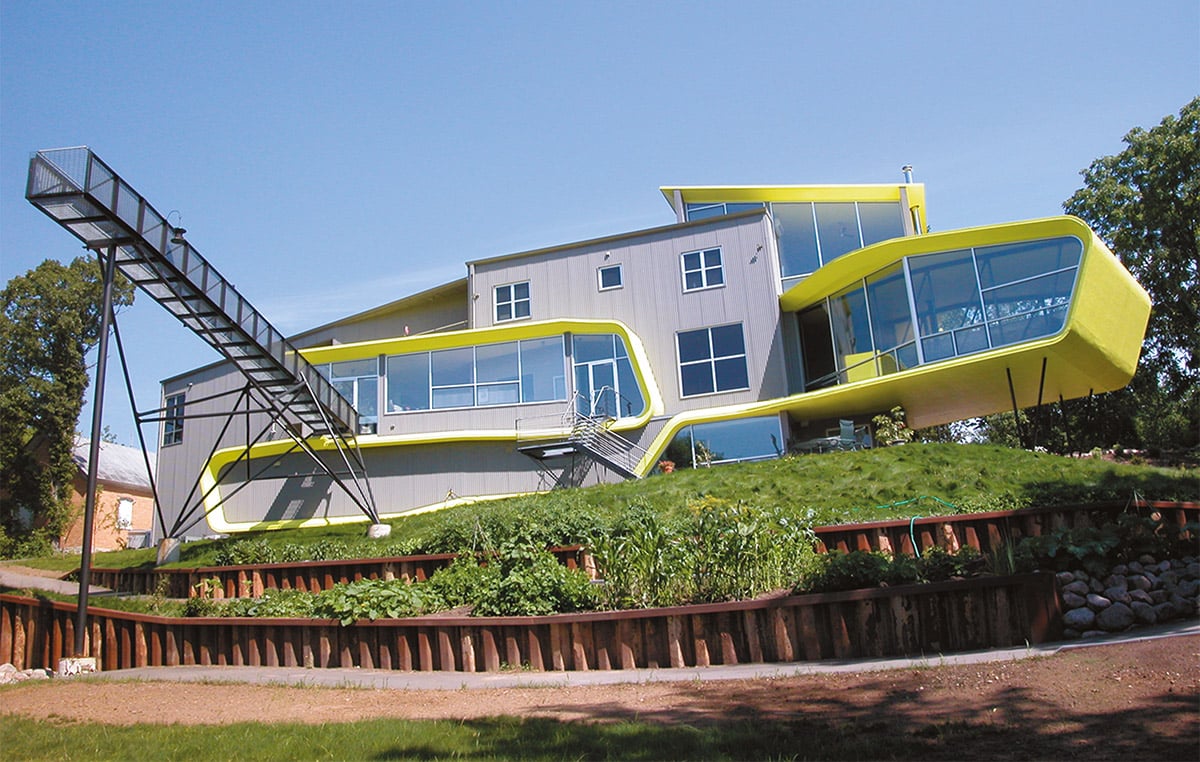 The individual house is the mainstay of U.S. construction culture, a potent conflation of Americans’ desire for singularity, or independence, and th... 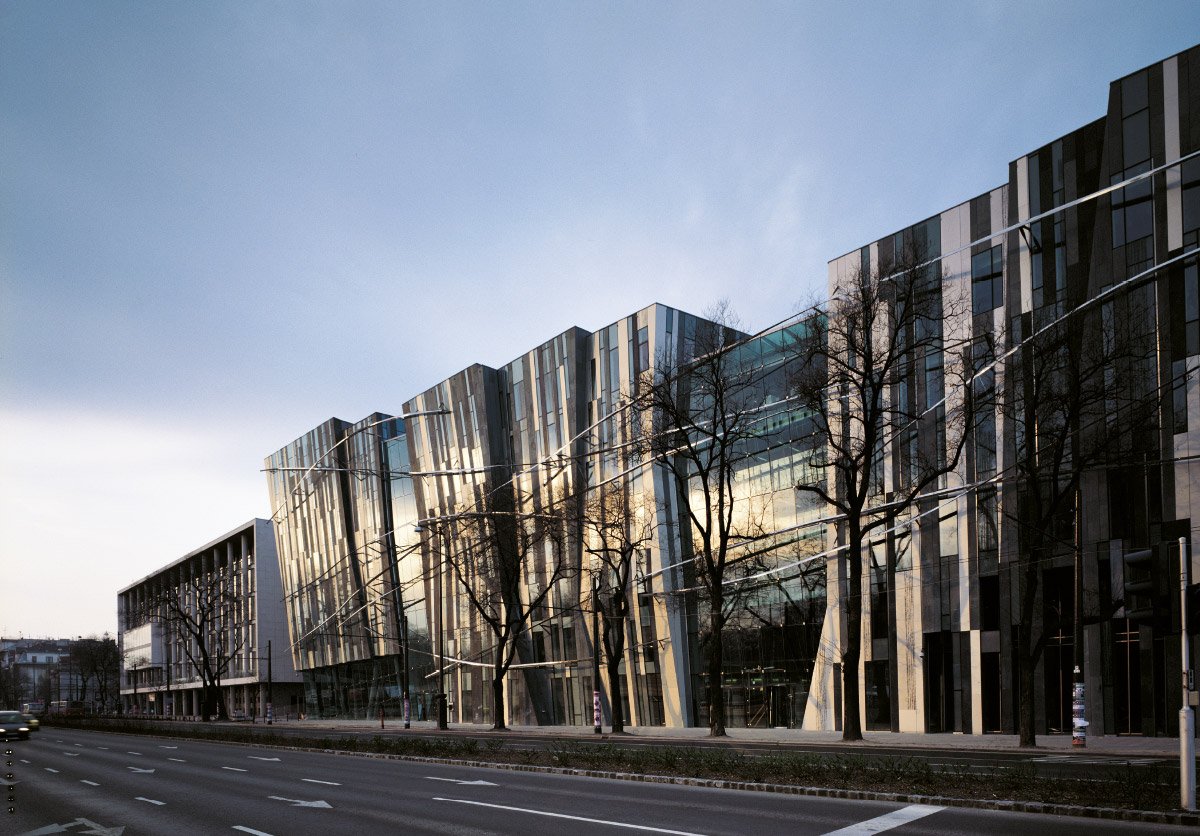 The new Hungarian headoffices of Dutch Company ING enjoy a prominent location in the capital, Budapest. The client brief was for a quality-class offic... 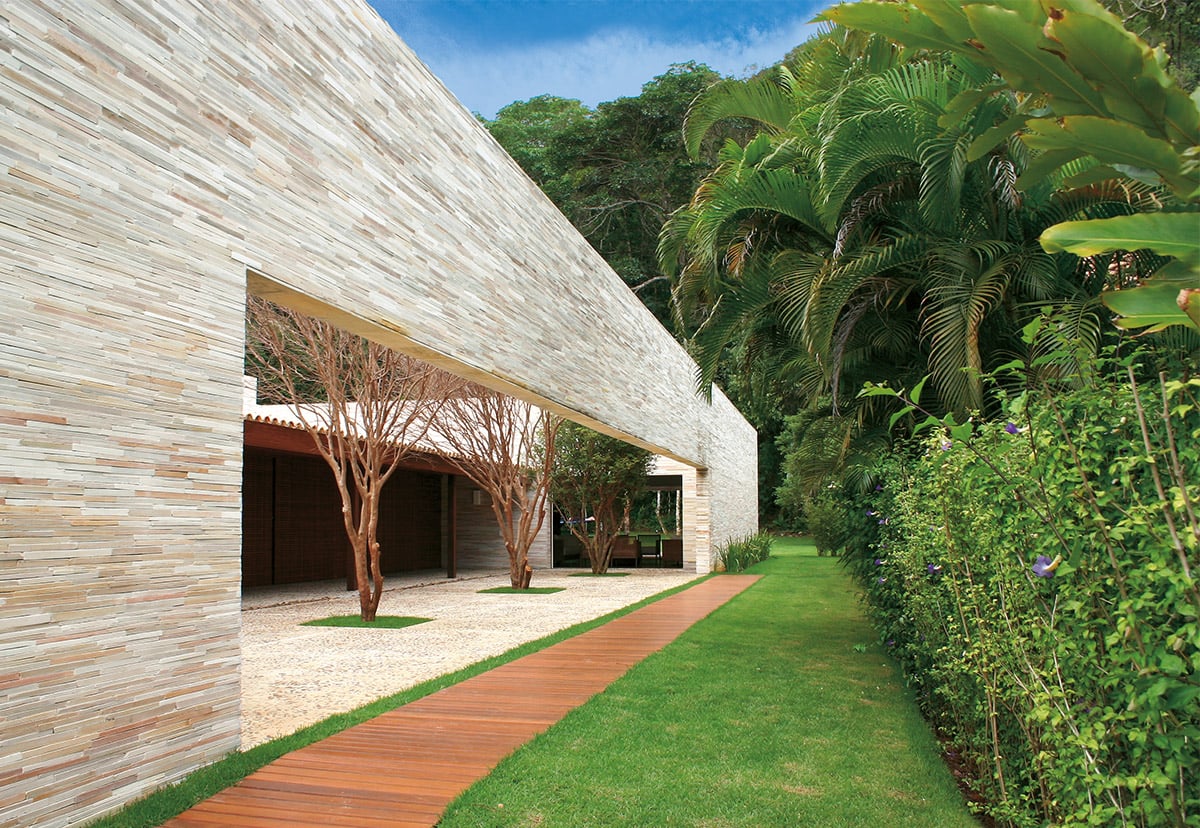 7.00 in the morning. We are deciding whether to make the trip to take photos of the Du Plessis house, 400 kilometers from São Paulo and 15 kilometers...