The elevator really found prominence in the 20th Century, eventually becoming a commonplace feature in scores of buildings. As technical advances were made and more and more skyscrapers came to dominate city skylines, the elevator shifted from the realm of convenience to essential, as it was a fundamental means for reaching the upper floors of soaring buildings.

Over a century since the invention of its modern form, the elevator is ready for new features that are in line with the times. Enter the fray architect Giulio Cappellini, chosen by Time magazine as one of the top-10 global fashion and design trendsetters. Having been chosen as the new Art Director for IGV Group, he has an ambitious plan to turn elevators into elements of “dynamic architecture” that take users on a sensory experience from the moment they enter. Founded in Milan in 1966 by engineer Giuseppe Volpe, IGV Group is a market leader in the design and manufacture of lifting platforms and elevators, having built its reputation on staying at the forefront of innovation for “vertical transport”, on its technical skills and on its exceptional professionalism in tailoring products with sartorial precision. These traits have built the company’s global reputation as it now exports to more than 70 countries across the world. Michele Suria, CEO of IGV Group, sees the company as unique in the industry precisely because of its ability to seamlessly merge aesthetic considerations with technical and practical aspects. On this front, Giulio Cappellini joining the company marks a decisive leap forward in how the firm will approach design and communication, forging a greater link between elevator and architecture, and closer ties with architects and clients. The decision to turn elevators into outright architectural elements has been driven by combining technology, design and functionality. At the heart of this whole movement is the ability for architects to customize and adapt elevators to match their designs.

Such thinking clearly explains the creation of the Ad Hoc system, a new generation of products premised on interpreting the stylistic approaches of architects, as epitomized by ON AIR, which was created with Studio Marco Piva. POP UP is the next product in this line, having been designed by CaberlonCaroppi with two versions, “Belle Epoque” and “Golden Age”, which have clear allusions to a glorious past and create, in the elevators, delightful microcosms of details, playful touches and suggestive ideas. The Box is the work of Giulio Cappellini and Antonio Facco, and it is best described as a sensory booth with a fully customizable interior developed around various materials placed in a chequerboard pattern. Chromotherapy, Dolby surround, touch screens for information and fragrance dispensers are combined with a sanitization system that makes a journey in The Box a truly engrossing sensory experience.

Other options, such as The View, another project from the creativity of Giulio Cappellini and Antonio Facco, and a project by Mama Design provide clear examples of how design and customization form part of the very essence of IGV Group. 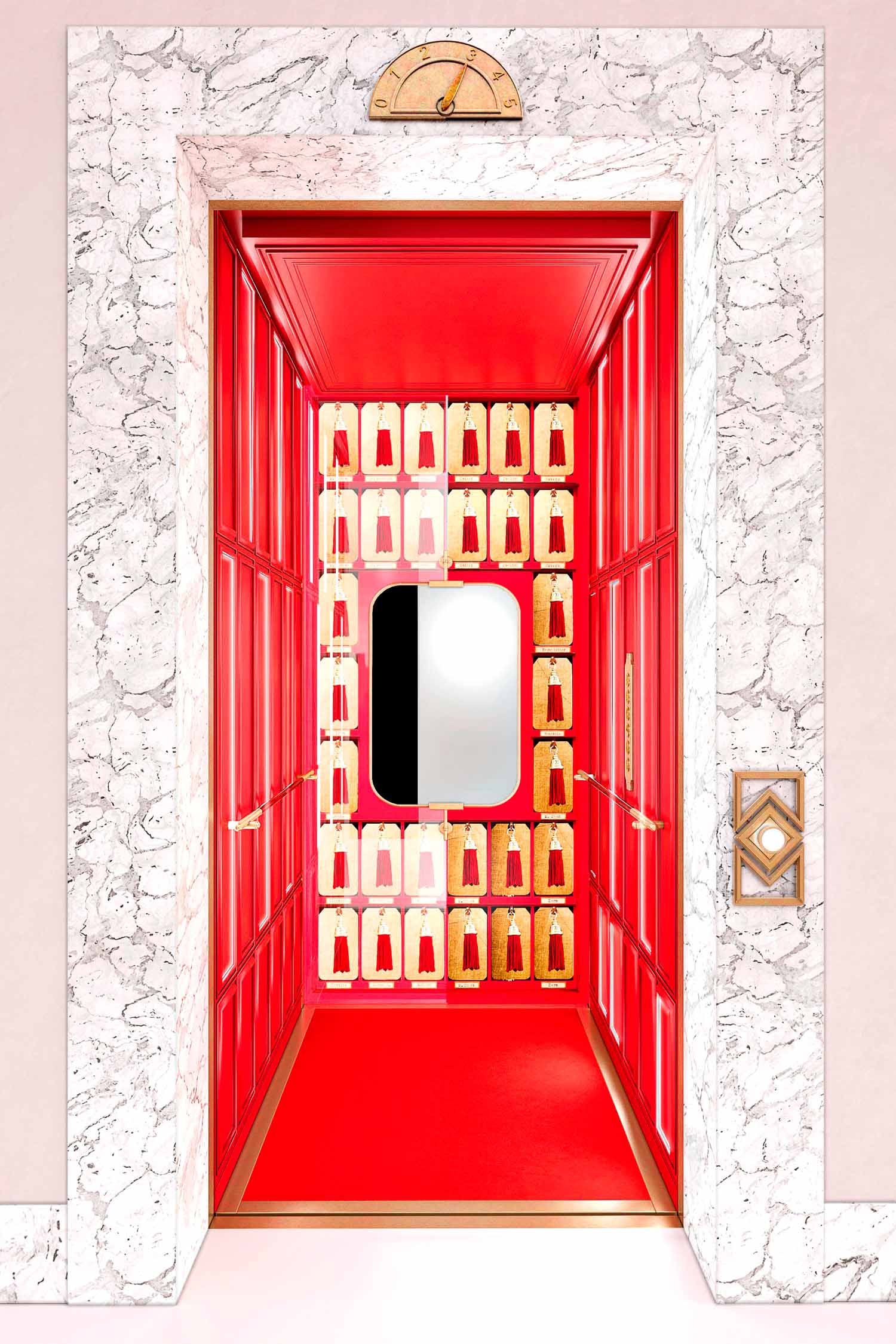 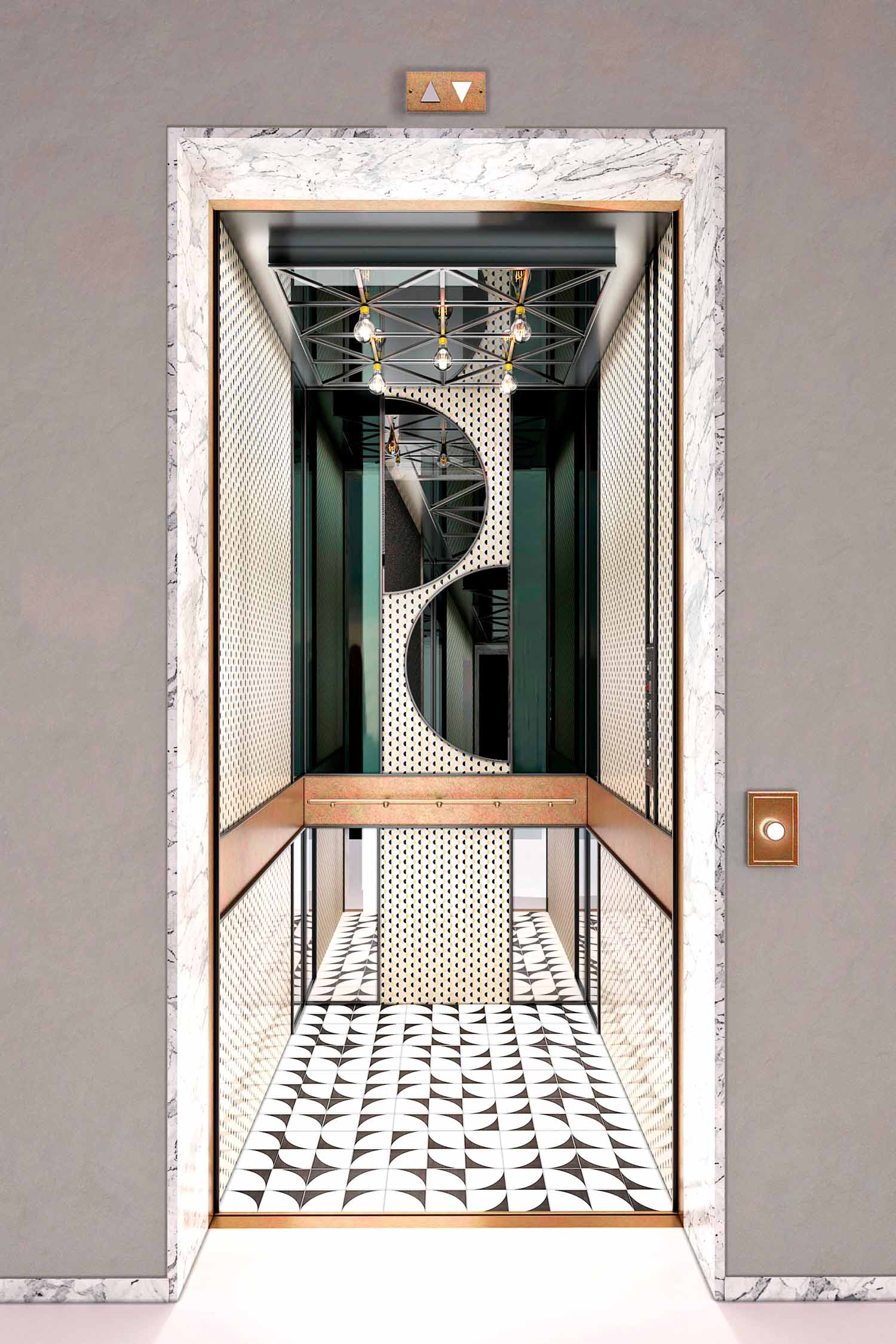 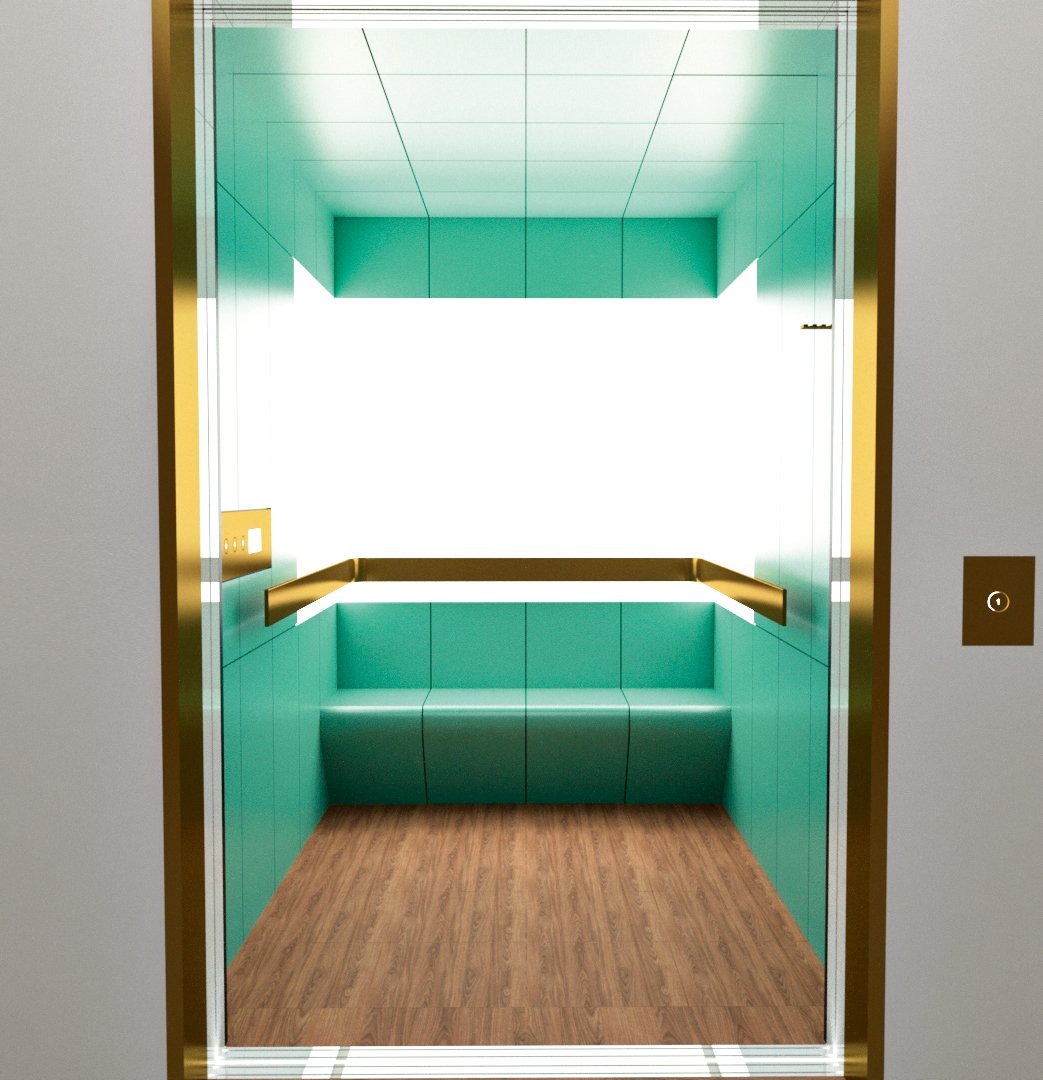 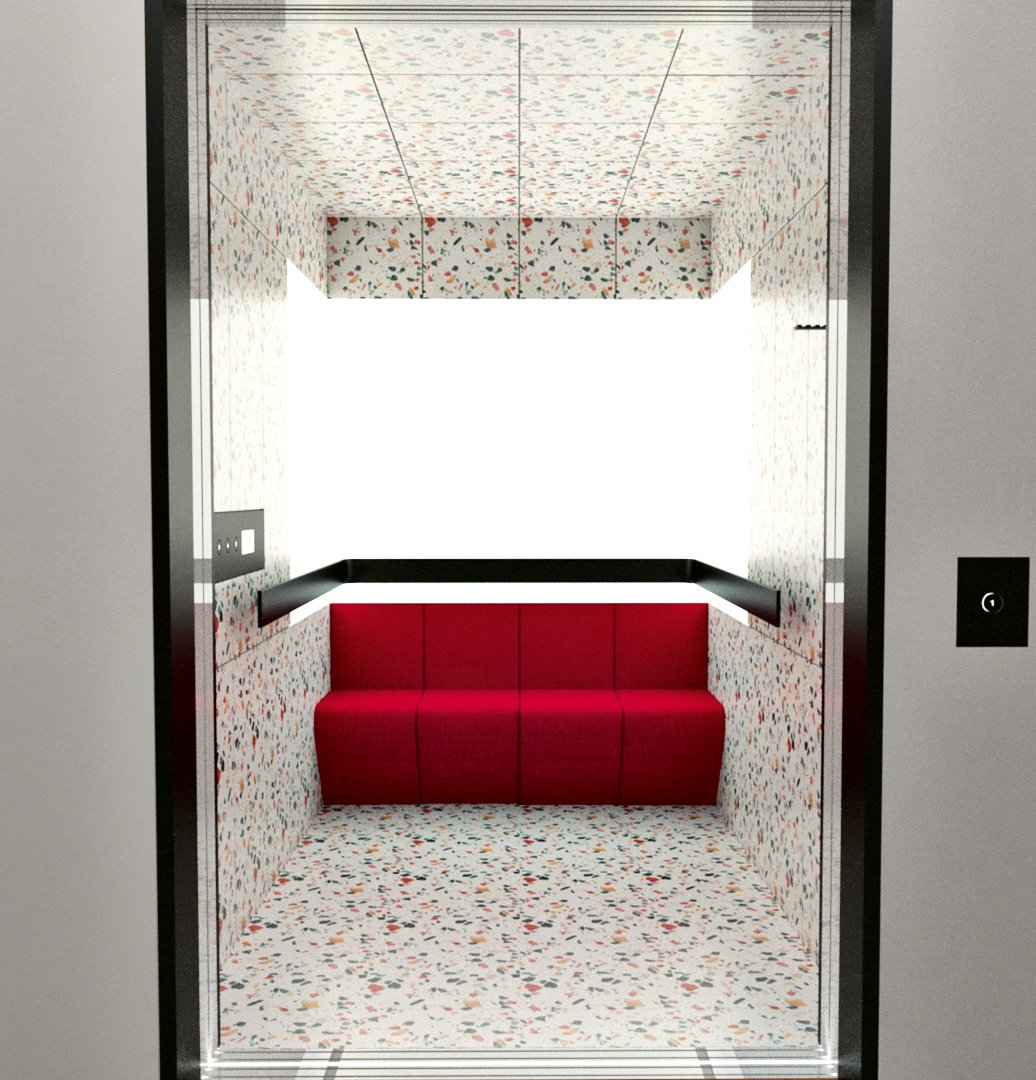 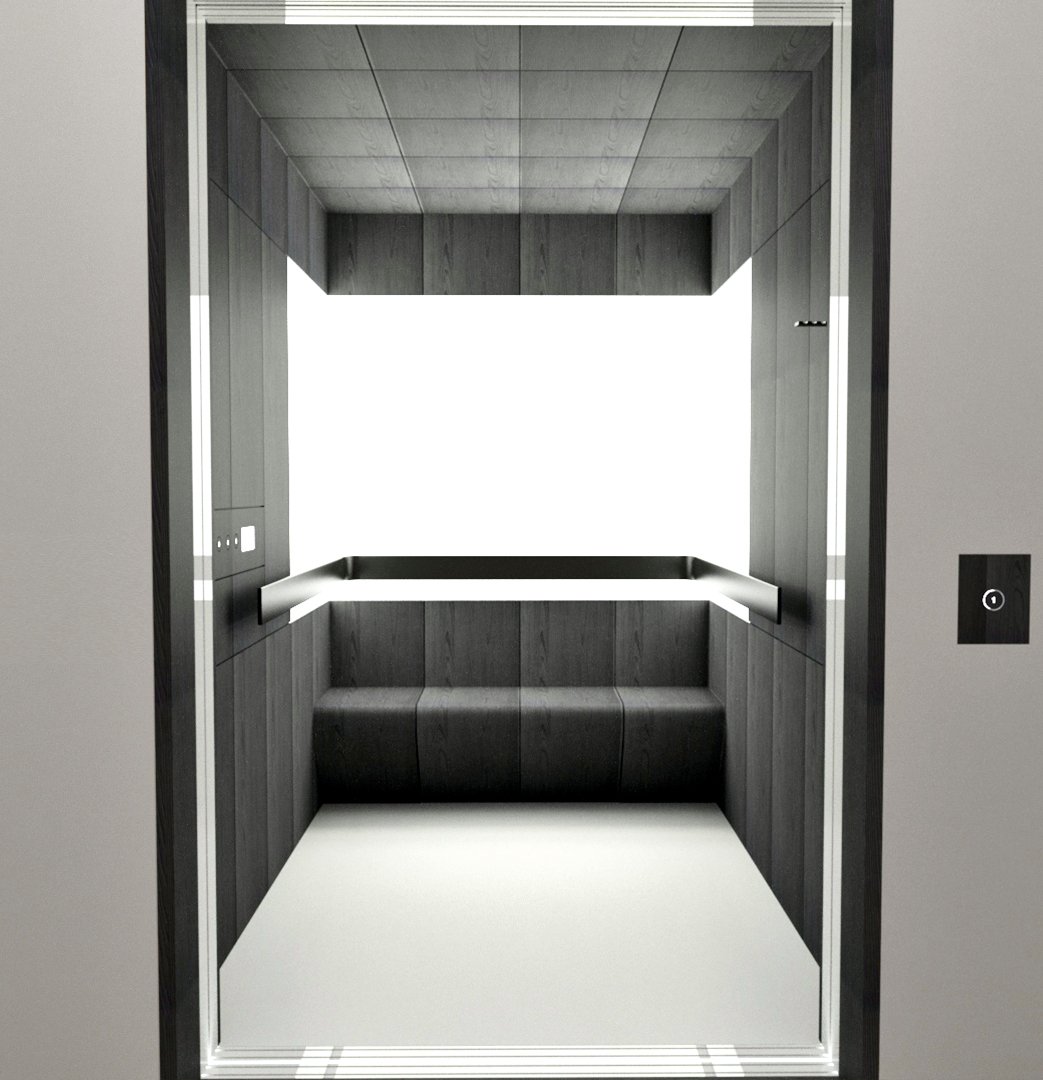 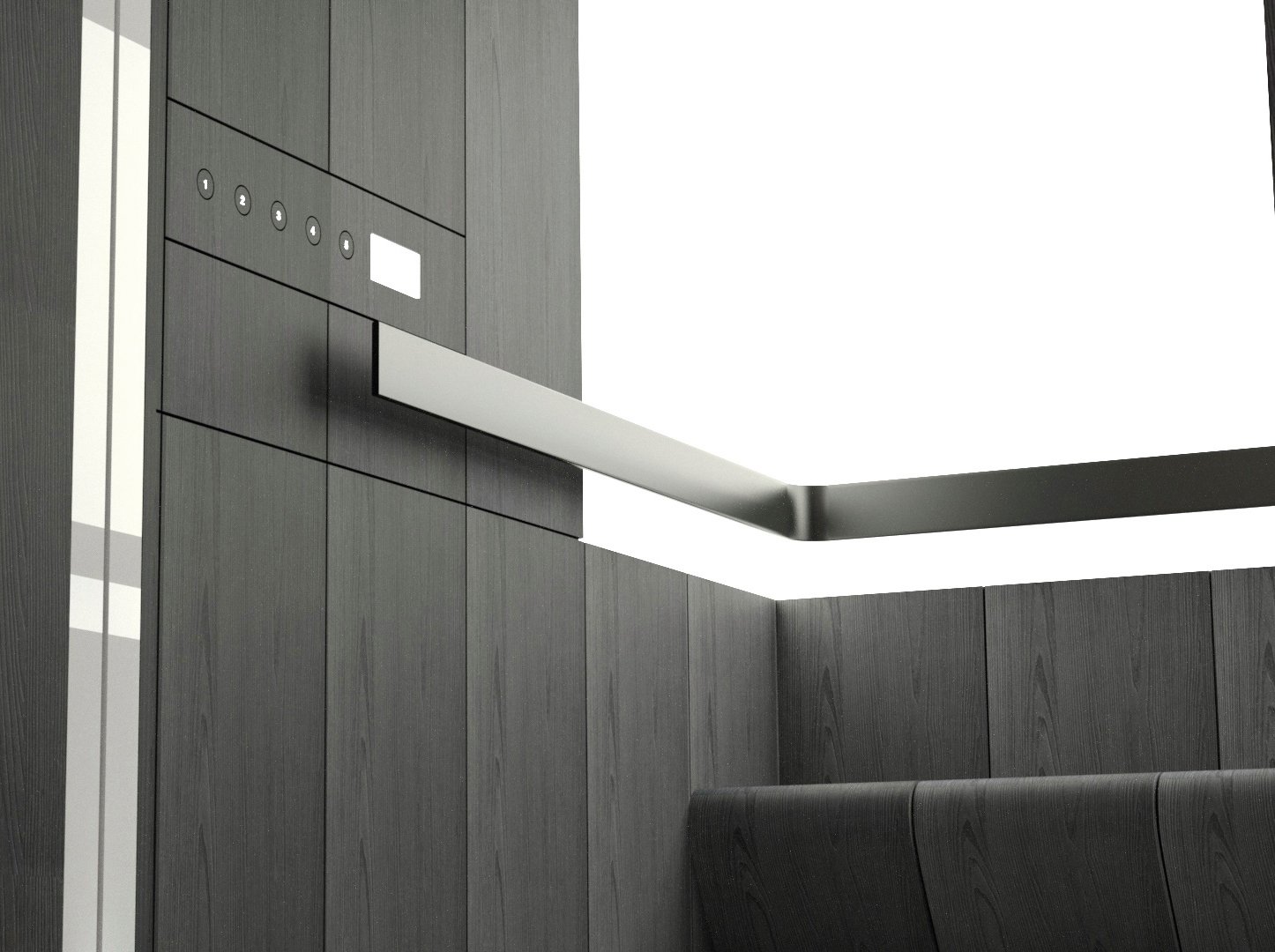