Are all plant pots created equal? Pots that adapt to plants to become designer objects

Are all plant pots created equal? Pots that adapt to plants to become designer objects

Living in the city often means forgoing a garden. But the arrival of spring invariably brings with it a desire to have a few beautiful flowers or plants in your apartment or on your window sills. A lack of space – and/or a lack of patience to see flowers come to life – sometimes means we put as many plants as possible into the same pot, regardless of their variety: cacti, orchids, begonias…

So, what about the pot?

We usually make do with what we find lying around the house – maybe an old plastic jar, a china vase from the back of a cupboard, or even the goldfish bowl that ended up in the basement months ago – thinking that all plants will happily live with the same light, water, and soil.

But of course! Aren’t all houseplants the same?!

Well… no they’re not, actually.

The workshop held by studio d-o-t-s at the ESAD School of Design in Valenciennes (France) focused on the needs and peculiarities of six very different plant varieties. Participants then designed pots that specifically nurtured all those unique features. By focusing on each species as an individual, the designs invite us to learn, interact with, and respect the plant world.

This device houses an Echinodorus grisebachii, also known as “water sword”. In its natural state, the growth of the plant is governed by the regular elevations of water in rivers. Thanks to two pulleys, the project allows reproducing this phenomenon artificially. The device's translucent faces - whose base provides both reinforcement and shadow - allow light to diffuse without attacking the living beings that inhabit it.

Commonly called “carnivorous plant”, in popular culture the Dionaea muscipula is represented as violent and aggressive. But, while it is true that the plant feeds on flesh to survive, its monstrous representation is far from reality. Questioning this belief, this project invites us to see the plant as it is - delicate and fragile - while protecting it from overly curious humans who would be tempted to touch it too much, thus killing it.

Gradus Scindapsus is an educational device designed to invite people to pay attention to a Pothos' development. Thanks to the graduated structure, its human companion can follow its growth, direct its vines and cut it easily. Two soil containers allow the mother plant to gain a foothold. At the same time, vessels hung in different places support the proliferation of cuttings.

The Platycerium bifurcatum - or ""staghorn"" fern - is an epiphyte (a plant that uses other elements as support) native to the equatorial forests of New Guinea and Australia. Adapted to its nomadic life and allowing it to feel at ease also in European urban landscapes, the project consists of a DIY kit that permits to easily hung the plant on various supports.

The Bromelia tillandsia is an epiphyte (a plant that uses other elements as support) native to Central America. Popular in Europe, it is unfortunately sold and grown in pots. Presented in the form of a ritual installation/performance, this project pays tribute to the history and symbolism of this plant, which has been revered by Maya, Aztec and Inca civilizations for centuries.

Thanks to its offshoots - organs used for vegetative propagation - the Chlorophytum spreads very quickly and is very popular in humans' interiors. Designed to help the plant conquer the world, this scalable device adapts to its life cycle while ensuring its colony optimal orientation towards light thanks to an integrated rotating system. 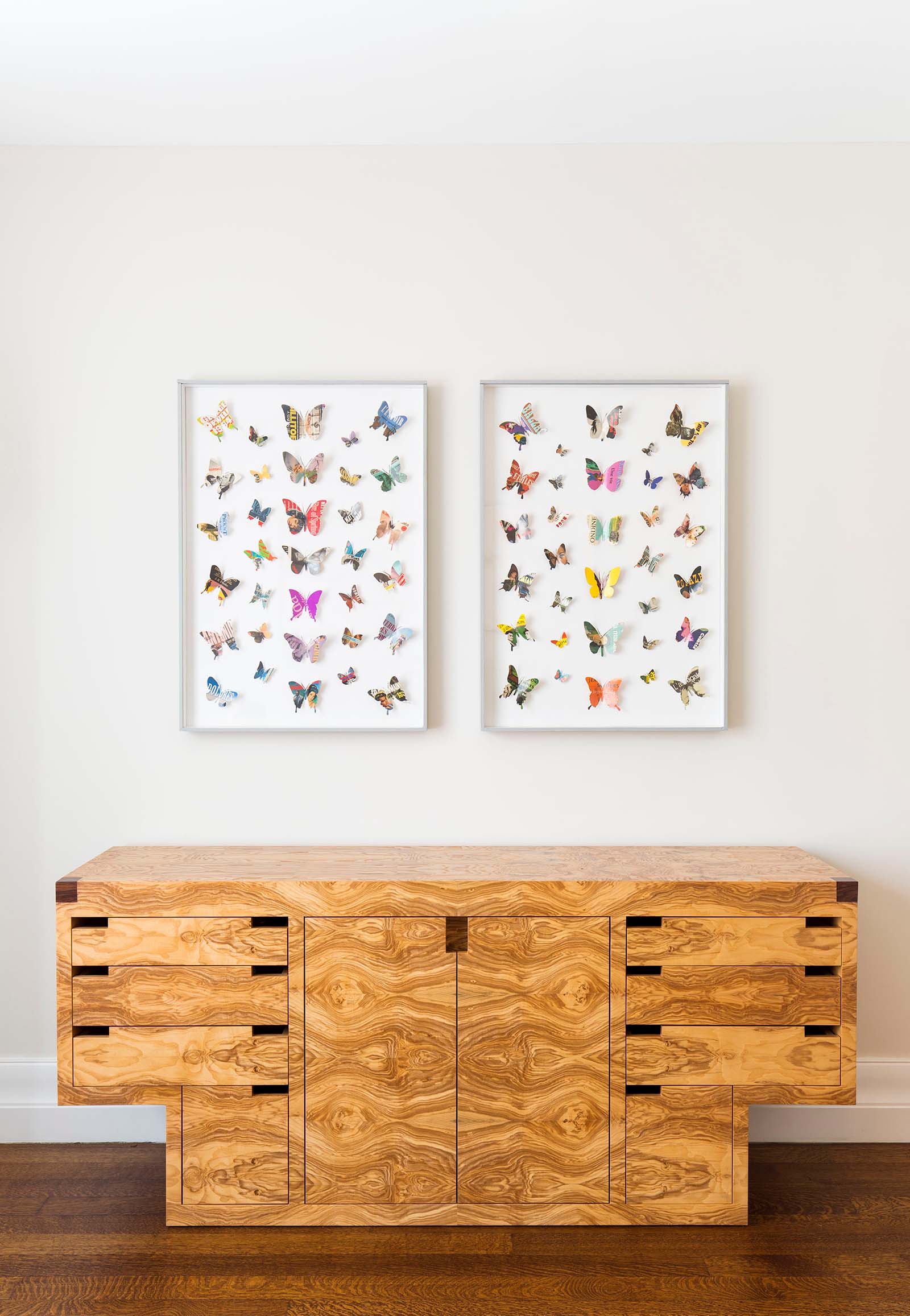 Venice, Paris, Astana, and many other cities are united by the art of metalwork. The Gonzato Group’s railings and entranceways stand out for their b... 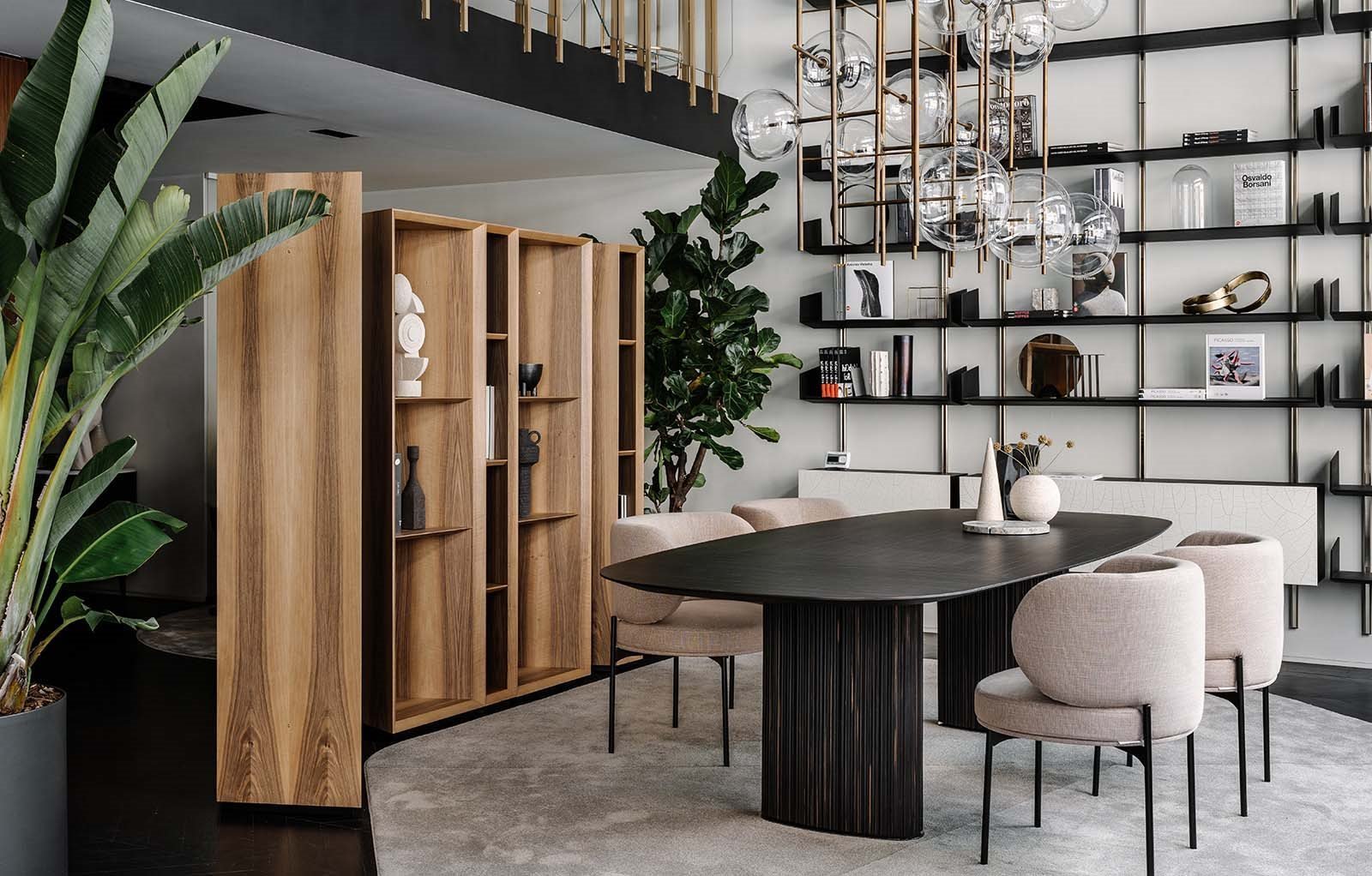 New day and night collections set the tone between elegance and innovation. Everything on show at Supersalone...