Three juries comprising internationally respected professionals from the world of architecture and beyond are in charge of selecting the winning projects of THE PLAN Award.
The International Jury selects the winners – 40 in total among Completed and Future – of each of the 20 categories.
The Overall Jury - Completed Projects and Overall Jury - Future Projects select the winner of the Overall Completed and Overall Future awards, respectively. Architect and Full Professor of Architecture and Urban Design, University of Genoa

Besides her academic involvement in Genoa and at numerous international schools, Carmen Andriani is author of projects published and exhibited in editions of the Venice Biennale and Milan Triennale, and she has won over time prizes and awards. She founded and directed the series Forme del Cemento (2005/2016). She promoted and curated the multimedia conference Ricordo al futuro (Biennale di Venezia/MiBAC, 2008), around a renewed notion of heritage. In 2013, she won the Lifetime Achievement Award at the international Icastica event. In 2014, she founded the permanent laboratory Coastal Design Lab (dAD /UniGe) about the abandoned industrial heritage at the interface between the city and the port. She is a member of numerous scientific committees. In 2020, she founded and directed the series Image and Form on the relationship between art, architecture and public space. Winka Dubbeldam is founder of Archi-Tectonics. She serves as Miller Professor and chair of the Department of Architecture at the Stuart Weitzman School of Design at University of Pennsylvania in Philadelphia. Winka has also previously taught at Columbia University, Harvard University and Cornell University. The work of Winka and Archi-Tectonics has been featured in countless publications including a number of monographs; a new book Strange objects, New solids, Massive things is coming out Fall 2021 with Actar Spain. Archi-Tectonics also recently won the Asian Games 2022 competition, with a 116-acre sports park, two stadiums and five auxiliary buildings, which are nearing completion in Hangzhou, China. 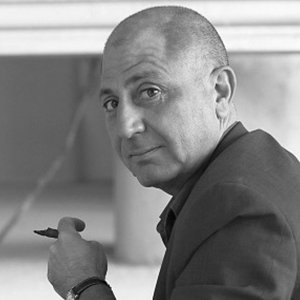 Raymund Ryan is an architectural curator and critic. Originally from Ireland, he looks at the city as both insider and outsider, bringing the international design scene into dialogue with the Pittsburgh region. Professor of Architecture at Drury University

Maurizio Sabini received his professional degree and PhD in architecture from the Istituto Universitario di Architettura of Venice, as well as a post-professional master of architecture degree from the State University of New York at Buffalo. With an extensive professional and academic career, he is currently a Full Professor at the Hammons School of Architecture of Dury University, and the Editor-in-Chief of THE PLAN Journal. Adjunct Professor at the School of Architecture of Pratt Institute

Yehuda Emmanuel Safran is an internationally renowned critic of art and architecture. He has taught at the Architectural Association, Goldsmith’s College of Art, the Royal College of Art, the Jan van Eyck Academie, Harvard University Graduate School Of Design, and the Graduate School of Architecture, Planning and Preservation of the Columbia University. His essays are published in numerous international sector magazines and journals. I have a weakness for a touch of Red, his most recent book, comprises a selection of all his texts published on artists and architects in Portugal. Martha Thorne is Dean of IE School of Architecture and Design in Madrid and Segovia, Spain. From 2005 to 2021, she served as Executive Director of the Pritzker Architecture Prize. Her interests reside in the future of cities and the transformation of architecture and design education for the major challenges of the 21st Century. She is author of books related to architecture of the 20th Century and articles for architectural journals and encyclopedias. She has served on juries and often participates in symposia. Thorne holds a Bachelor in Urban Studies, a Master of City Planning from the University of Pennsylvania, and she undertook additional studies at the London School of Economics. 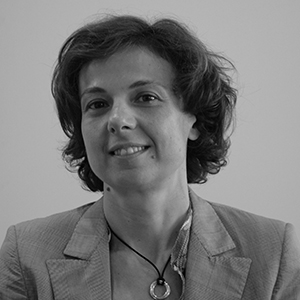 In 1997, having graduated from the University of Parma in hydraulic engineering, she joined Impresa Pizzarotti, holding various roles before moving to Engeco SAM in the Principality of Monaco. Over 12 years in Monaco, she has been involved in numerous projects, in an array of roles. She is currently heading up FPMC, a Monaco-based company that focuses on marketing luxury real estate developments. She is also responsible for a real estate development team that operates abroad, notably in France and the United States. Michael Webb Hon. AIA/LA has authored 25 books on architecture and design, most recently Architects' Houses, Building Community: New Apartment Architecture, and a memoir, Moving Around: A Lifetime of Wandering, while editing and contributing essays to a score of monographs. He is also a regular contributor to leading journals in the United States, Asia and Europe. Growing up in London, he was an editor at The Times and Country Life, before moving to the U.S., where he directed film programs for the American Film Institute through the 1970s and curated a Smithsonian exhibition on the history of the American cinema. 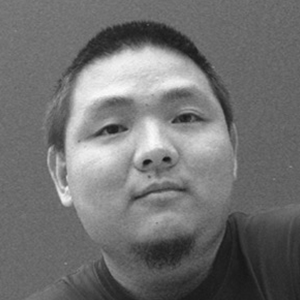 Li Xiangning, deputy dean and professor of history, theory and criticism at Tongji University College of Architecture and Urban Planning. Li Xiangning has lectured widely on contemporary Chinese architecture and urbanism and published on these topics in international architecture journals. He has been a visiting scholar at MIT, a fellow at MAK Center of Art and Architecture in Los Angeles, and a visiting professor at TU Darmstadt; and he has curated the Chengdu and Shenzhen Biennale exhibitions, among various distinctions.