NOI Techpark (Nature of Innovation) is South Tyrol's innovation district. An imposing area, scene of an ambitious architectural project of urban regeneration, that symbolises the evolution from heavy industry to ideas factory. The entire area follows an implementation plan that defines its expansion and asks the designers to follow precise alignments and heights, to respect areas for public use, green areas, pedestrian and bicycle paths, in order to ensure an overall aesthetic and functional coherence. In the area defined as Lot D2, a new mixed-use building by Busselli Scherer Architekten studio will rise in 2023. The project expresses in a single volume the diversified souls of the innovation park aiming at the concept of interrelation. On six communicating levels, interconnected by natural light, there will be space for the research laboratories of the Laimburg Research Center, modular offices for private companies, start-ups and the United Nations University, the Student Gastronomy for students and academic staff, and a large sheltered terrace on the roof of the building. The design choice revolves around the natural element of light both in a "human centered" key and therefore in relation to the living quality of the individual levels of the building, and in a material key as an expression, on the external facade, of a unity that inside is composed of different levels and uses. It is the natural light on the building and in the building that summarizes the very concept of Nature of Innovation - to innovate following the laws of nature, trying to work in a sustainable and flexible way, adapting choices in respect of the environment that welcomes us - of which NOI Techpark is a promoter. In continuity of scale with the adjacent buildings, the new volume is characterized on the outside by two dynamic facades that vary with the change of light. The north and south facades of D2 are vertically finished with oriented extruded metal profiles that change their colors as the sunlight changes. The east and west facades, bound by the implementation plan, are finished with black foamed aluminum panels. The strong verticality and the warm and welcoming color of the bronze profiles complete the overall picture. Like a mineral, the two main elevations reflect and capture the sun's rays, showing the public their iridescent unity. Inside, the architecture revolves around two transparent patios that channel natural light and house two gardens. These elements traverse the entire building creating a visual connection between the different levels. The design idea aims to interconnect the many functions that cohabit the D2 not only through stairs and elevators, but also through the brightness and transparency of the rooms. The key concepts of the interior design project are visual openness, cognitive interchange, nature as an element of livability and inspiration. Here people are at the center with their sociability, their spaces of conception, the desire to work and live in a comfortable environment. Material approach, simplicity and attention to detail define the interior design conceived for the building. The proposed concept aims to unite the different levels and multiple functions through a precise sensory mood, applied to paths and common areas. Surfaces of movement and meeting rooms - such as corridors, lunch areas and meeting rooms - are characterized by a flooring with warm and strong tones and by the presence of fabric seats with fresh colors. To the single functions, instead, the interior concept applies strongly diversified stylistic choices in order to guarantee recognizability and uniqueness to the numerous internal identities. From the intentionally austere laboratories with technical furniture and light resin floors, to the Student Gastronomy organized for the dining area in a geometric layout and alternating with lounge areas, with fabric armchairs and mood lighting, for a quick coffee overlooking the internal patio. Developed within the studio, the project with BIM methodology is realized in a participatory process that integrates the different aspects of the building, from technology to climate strategies, from the plant to the facades. The energy eco-sustainability is expressed through different choices aimed at minimizing the environmental impact of the overall volume: district heating as a thermal source, photovoltaic roofing for electricity supply, mechanical ventilation with high heat recovery, high efficiency refrigeration systems, radiant technology for heating and cooling integrated with acoustic attenuation sails. In direct connection with the plant engineering concept, the interior design keeps the technological artery of the building visible, generating an industrial effect that amplifies the messages of industrial regeneration and innovation hub. At the same time this solution limits the use of covering materials making the functional soul of D2 the protagonist. 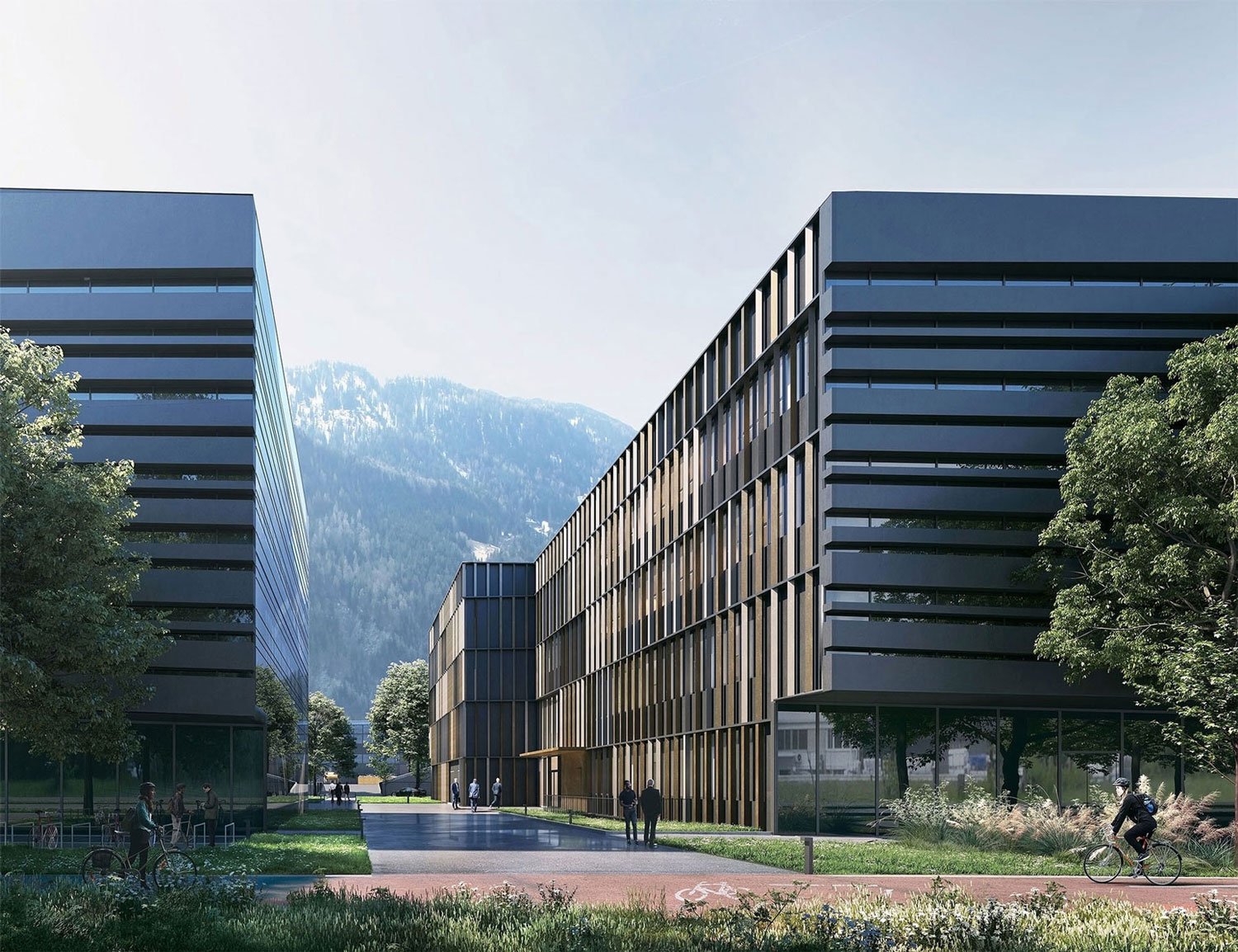 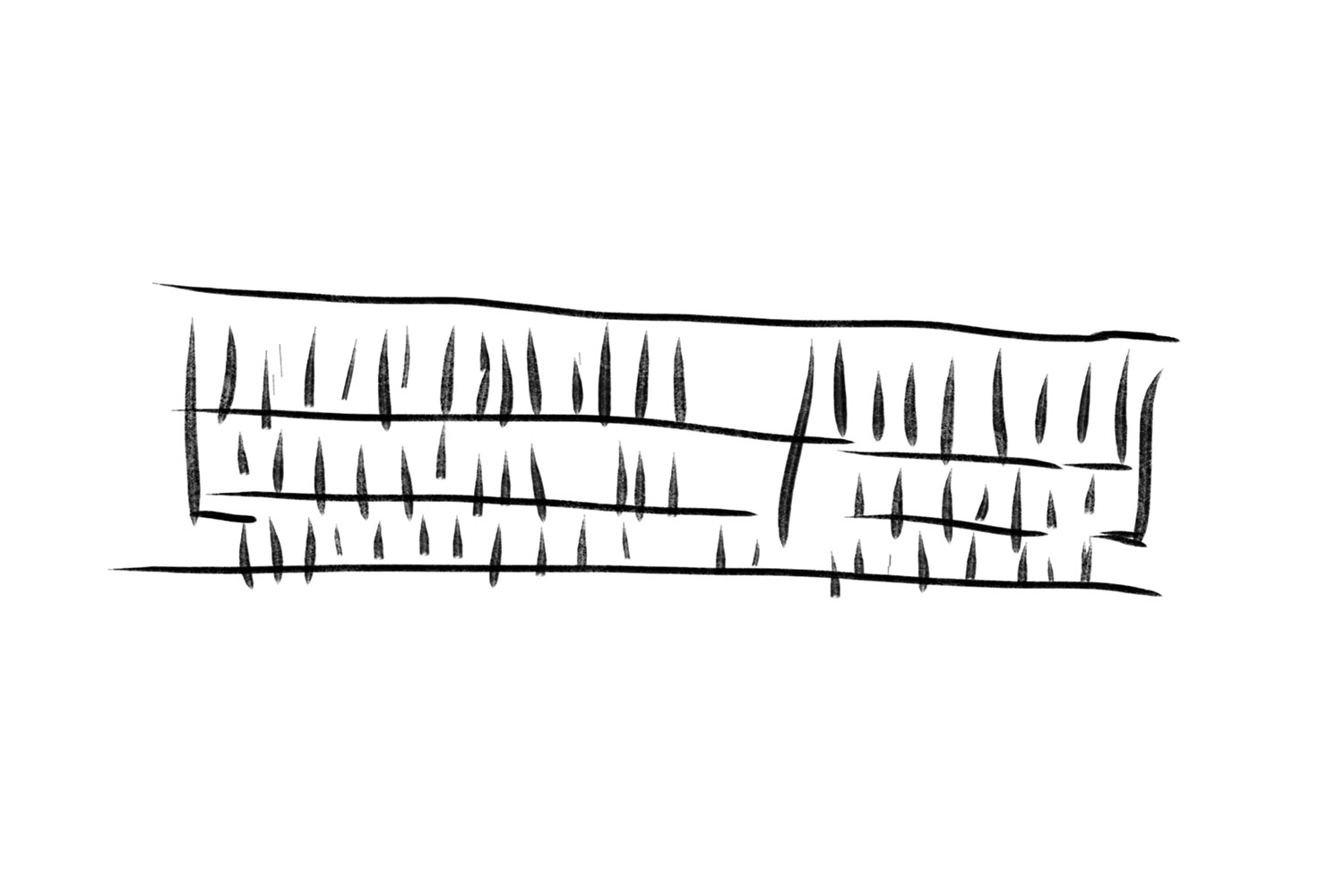 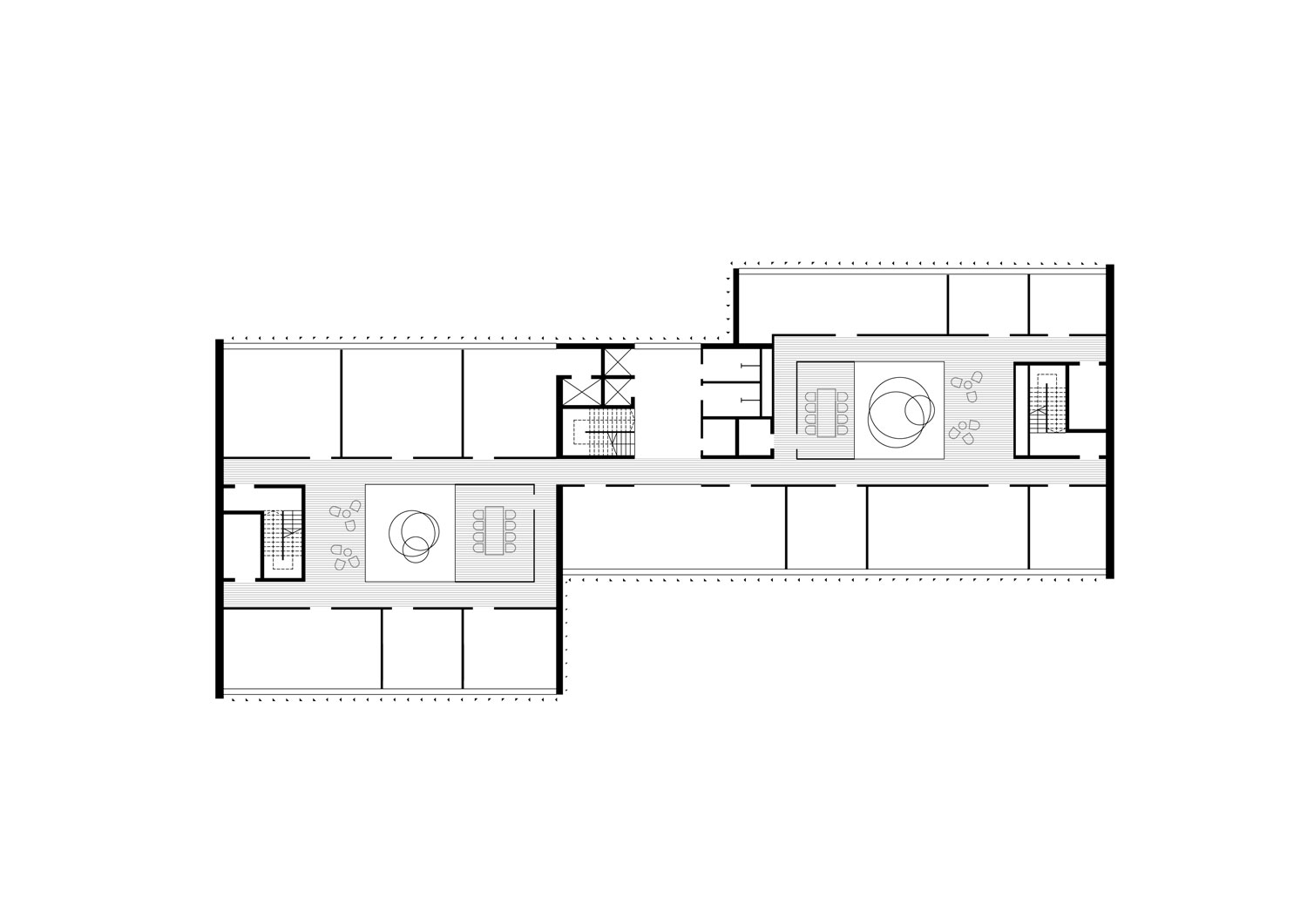 The architectural approach of Busselli Scherer Architekten starts from people, making elements such as imagination, experimentation and research the foundations of its design culture. The South Tyrolean architectural firm, led by Roberto Busselli and Michael Scherer, imagines a world of relationships where architecture is in dialogue with people, cities and nature. A human-centered vision from which to draw innovative solutions, in connection with sustainability and living comfort. Busselli Scherer Architekten deals with architectural design, interior design and construction management. The studio's main areas of design range from the world of headquarters to the residential world, and from regeneration through urban green to public architecture in the health, education and social sectors. The studio is located in the historic centre of Bozen, in a fascinating building from the early '900, a synergistic space open to the influences and stimuli of different sectors and visions.