OPEN, stretching out towards the sea The project meets a dual goal: to re-examine the domestic space and to create visual and formal relationships with the landscape. The building, just a few metres from the shoreline, is conceived, unlike the adjacent constructions, as an open structure, as a space-filter between the inside and the outside. Domestic living thus relates with the natural space, projecting colours and materials that characterise the landscape into it. The new building, whose skeleton is made of wood and XLam, takes the place of an old dwelling, a fishermen’s house, of which the outer perimeter remains as the physical boundary between the driveway and the inhabited area. Starting from the wall –a trace of something pre-existing— the new building has been built on three levels: the ground floor and basement used as a living area (living room and kitchen respectively) and the first floor used as a sleeping area. The idea of emphasising the visual relationship with the surrounding environment is realised in the spatial definition of the rooms and in the geometry of the north elevation, which, in particular, establishes a direct visual relationship between the interior space and the sea. Nature surrounds and invades the interior space, thus becoming the key element. It is on this façade that the loggias open up, stretching out towards the sea, whose walking surface consists of a system of metal bulkheads, motorised by hydraulic pistons. These, in addition to permitting overlooking, allow the building to be protected from atmospheric agents and possible external infractions, guaranteeing protection and safety during the summer season, the only period in which the building will be lived in. For the redefinition of the spatial quality, we then worked on the theme of natural light, an element that plays a fundamental role in the project. Inside the loggias, in fact, it was decided to insert a system of motorised roller blinds that allow a succession of subtle lights and shadows, filtering the light and the visual impact of the structure. The façade, in this way, becomes an element of transition, opening and closing, changing like the landscape that surrounds it. The material and the modulation of light are the dominant motifs underlying the construction and spatial choices. In particular, the materials used are: steel for the structure, coloured wood for the cladding and light terracotta for the flooring. The material and colour, of which the parts are composed, recall the surrounding environment and become the main elements of the project. The wood, the awning and the loggia are reminiscent respectively of boats, their unfurled sails and the pontoons where they moor. 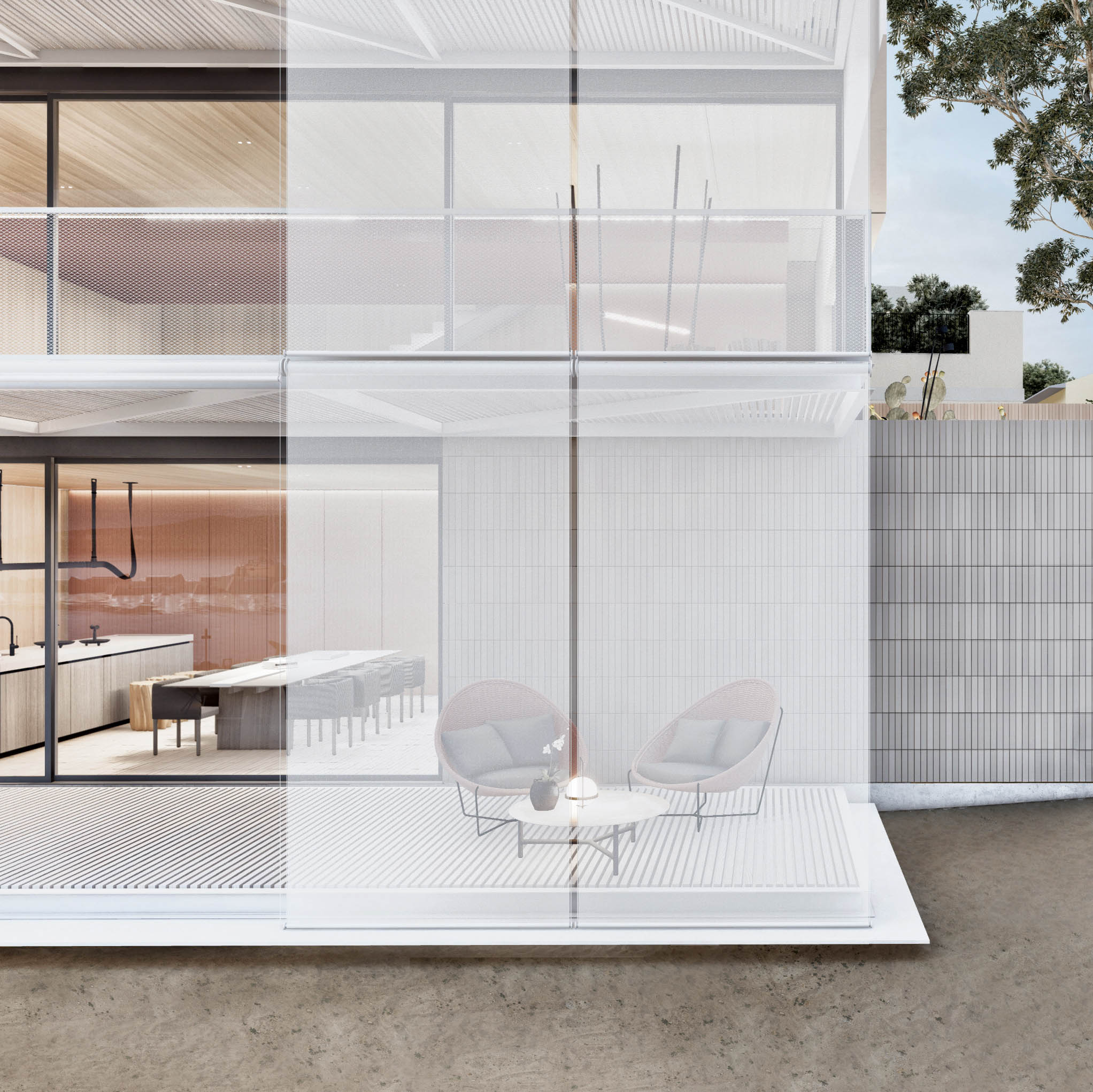 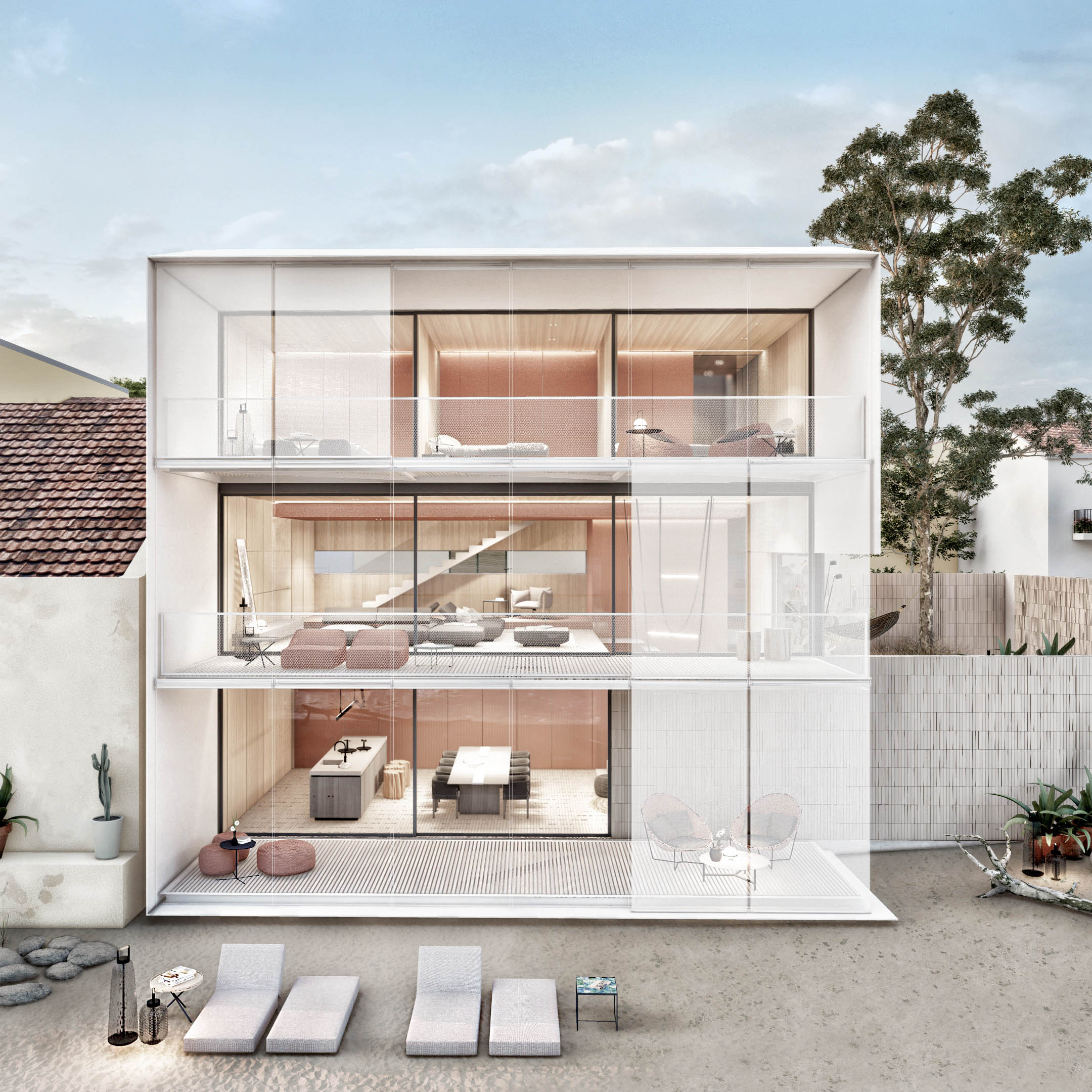 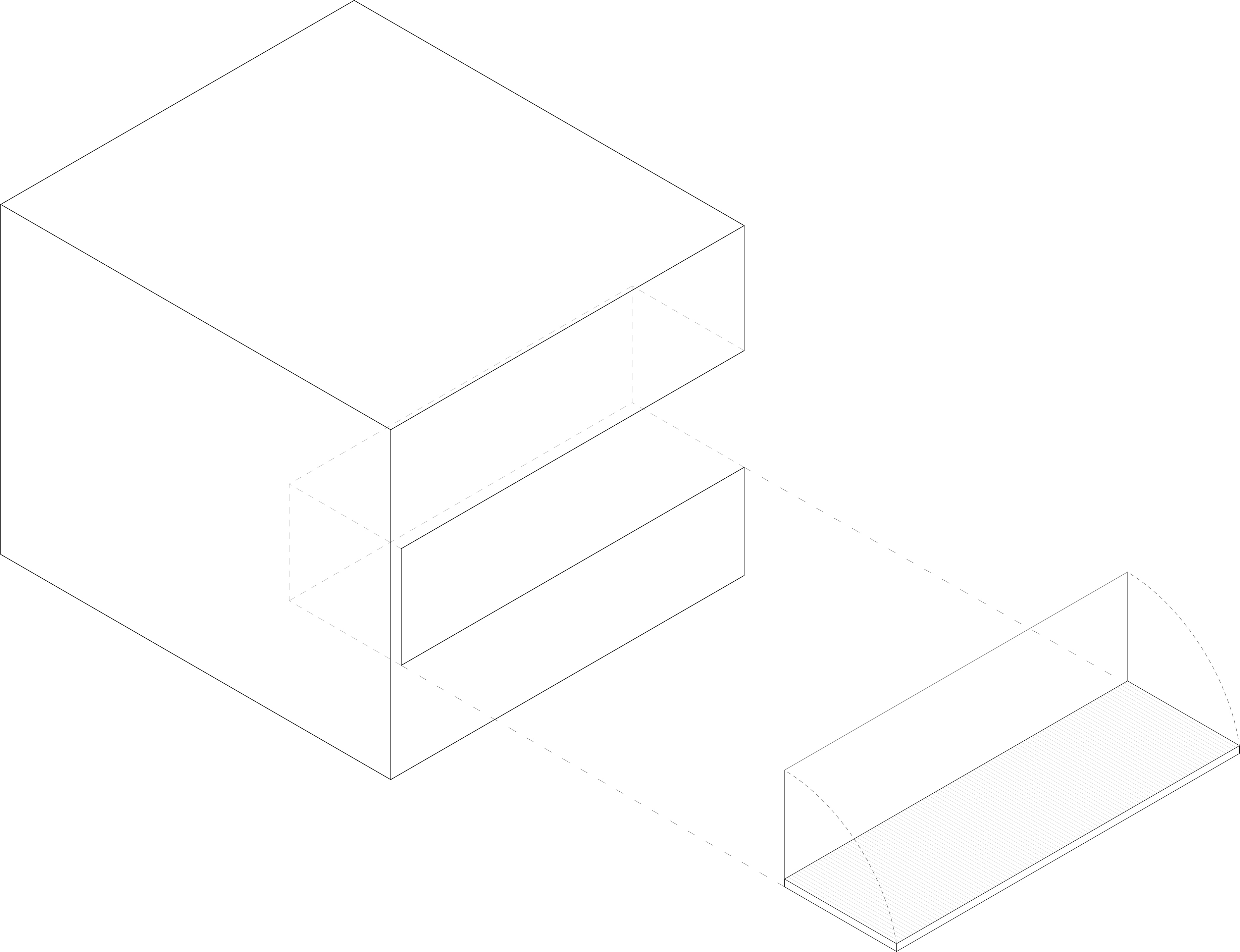 Salvatore Terranova and Giorgia Testa founded the LineaT studio in October 2015 after collaborating with established architecture and engineering firms.
The studio has realised projects in the residential and commercial fields, on small and large scales, up to the design of design elements, with a focus on research into innovative materials and construction techniques.
A promoter of architecture that integrates with the territory in which it operates, and that is first and foremost a vehicle for social regeneration. Aware of the importance that architectural study has on the quality of life, it operates with the aim of triggering a domino effect that leads to qualitative development of the territory on a large scale.
The process of creation develops from the composition, integrated with the technological aspects, and respectful of the suggestions of the place on which it stands, to the study of detail addressed to the design.