The two activities which take up most of Javier Cercas’ time are reading and writing, and for this reason his dream was to have a comfortable seat to work in. However, as the writer talked to RCR Arquitectes, his dream evolved until it became a desire for a more versatile space, which would allow him to switch between different activities such as relaxing, meditating, reading, or thinking.
RCR Arquitectes’ vision for their design was to fuse highly technological methods with the subtlety of natural forms, in order to obtain a fascinating object. Traces of the body scanning that was performed on the writer can be seen in the shapes of the final object: an ergonomic piece, which has been totally tailored to his figure.
The piece was manufactured using a CNC (Computer Numeric Control) machine, to achieve its complex form. About the choice of timber, the craftsmen from La Navarra said: “Cercas Territory was manufactured using American cherry, which is a very fine wood. It’s not only beautiful and has an extremely high quality, but it is also a pleasure to work with.”
Javier Cercas
Javier Cercas is an author of international renown and occupies a leading position in the Spanish narrative. His work explores boldly the boundaries between reality and fiction. In 2001 he published Salamin Soldiers, which was a global success, garnering glowing praise from personalities such as Mario Vargas Llosa, George Steiner, J.M. Coetzee and Susan Sontag.

RCR Arquitectes
Rafael Aranda, Carme Pigem and Ramon Vilalta founded RCR Arquitectes in 1988 in the Catalonian town of Olot. They have won numerous international prizes and competitions.  Their portfolio includes the Media Library of Waalsekrook (Belgium), the Soulages Museum (France), the Crematorium of Hofheide (Belgium) and The Edge Bussiness Bay in Dubai

Commissioned by: Javier Cercas
Designed by: RCR Arquitectes
Made from American cherry 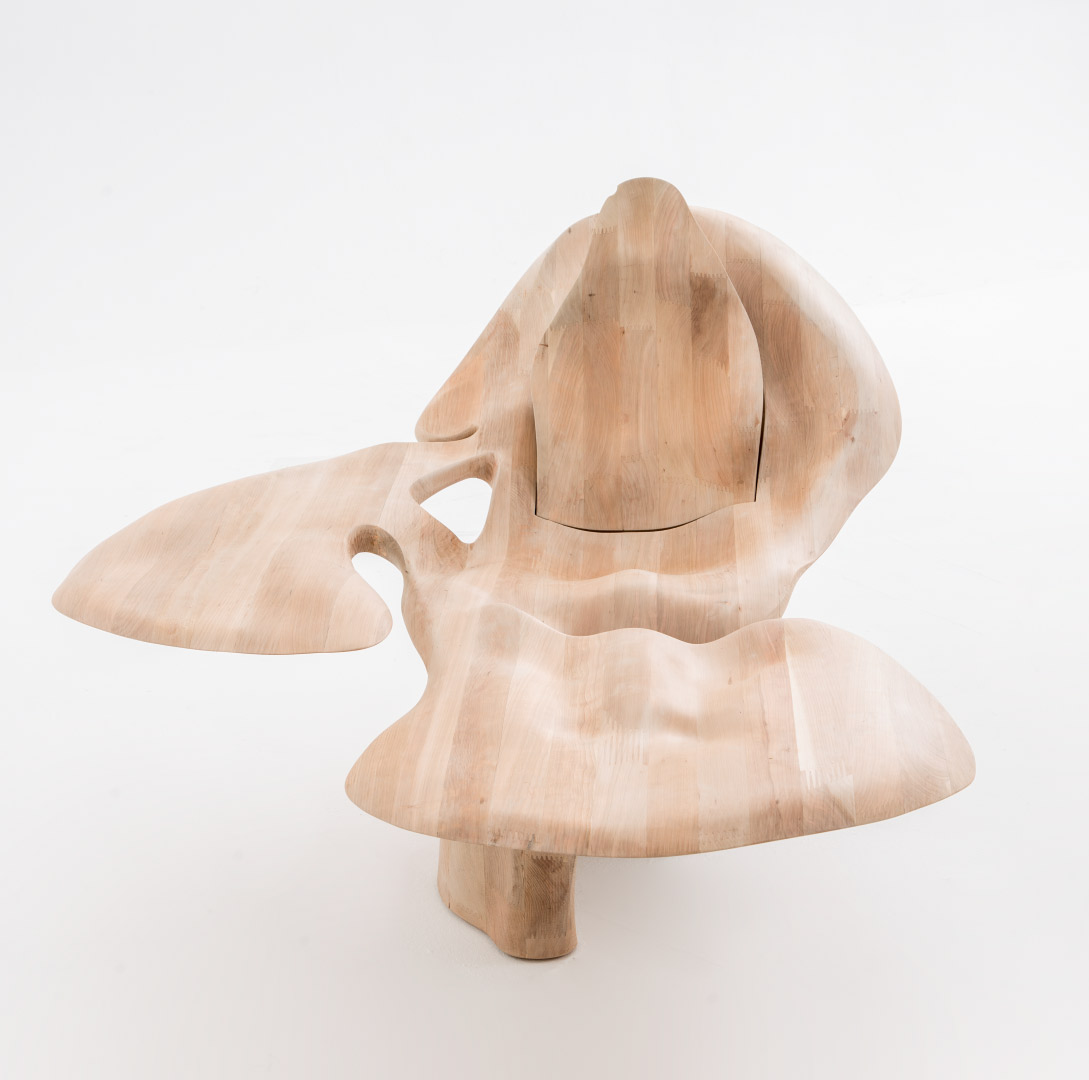 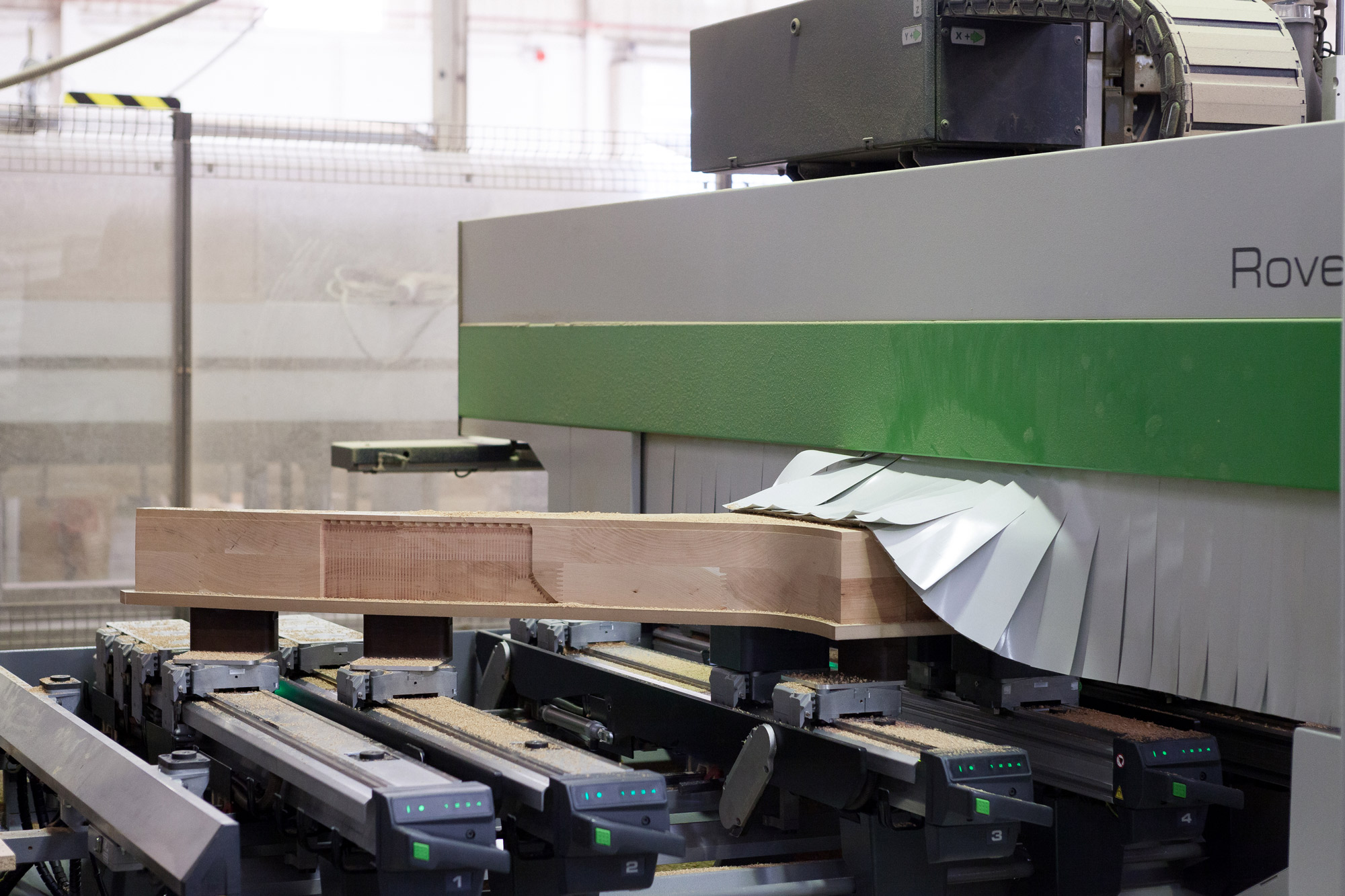 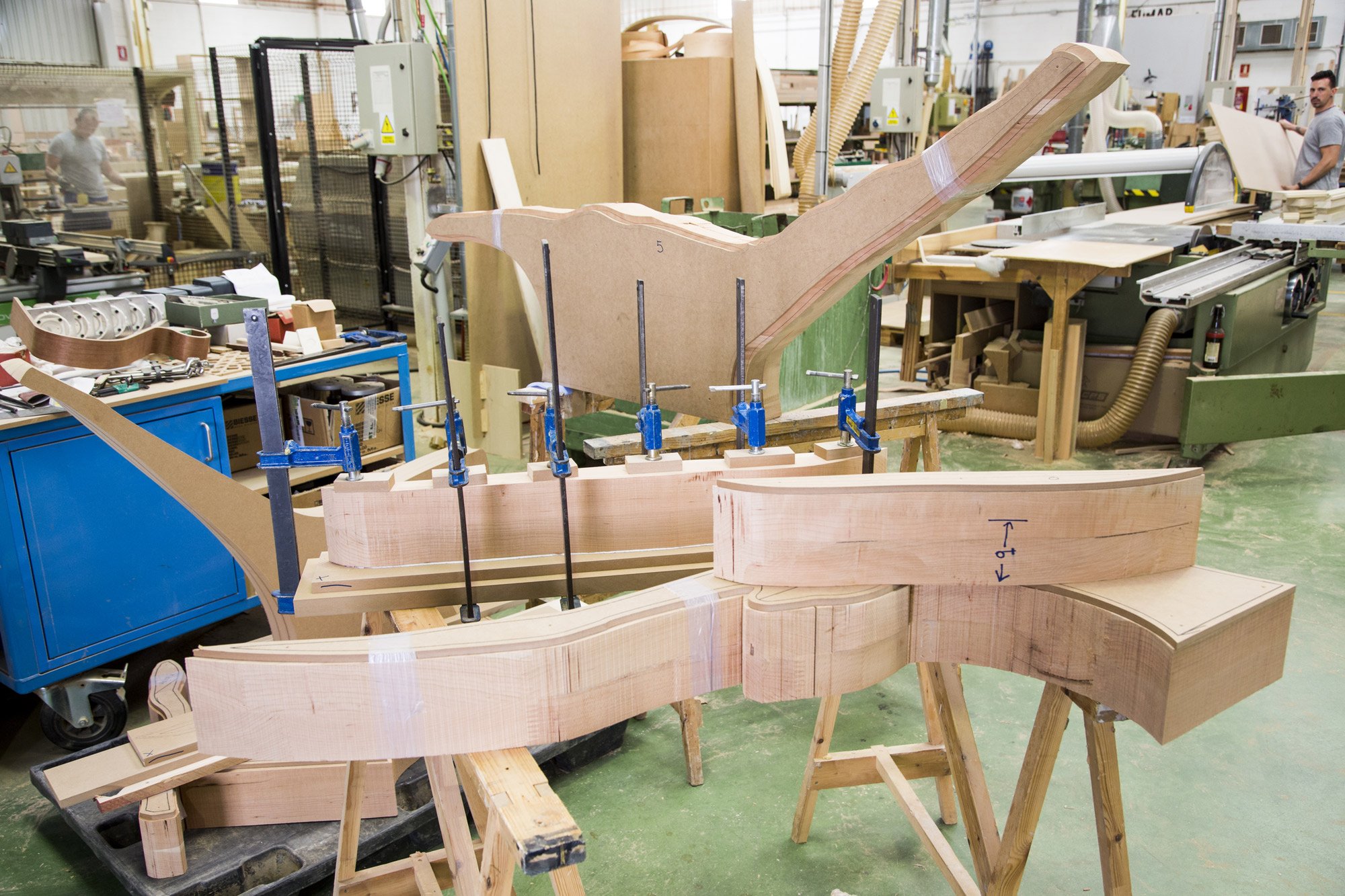