By ADR - 30 December 2016
At the site of the original farmhouse from the late 19th century, in the village of Javornice in southern Bohemia, there is a new, partially reconstructed area Javornice distillery. Its owners, thanks to the neighboring farm, which has long been their property, could create a farm with all the necessary facilities. It is not only a newly built small fruit distillery, but also other reconstructed building like former pub with a dance hall, stables and a barn. New to the buildings there is a shop, fruit store, refrigerated fermentation plant, a customs warehouse basement, wood house, garage and there is accommodation for family members and guests. There is also an extensive orchard and garden as part of Javornice distillery. Homestead stands under the ruins of Helfenburk in the picturesque hills between the towns Bavorov and Vlachovo Brezi at an altitude of 480 m. The surroundings are mostly forests, grasslands and farm fields. Reconstruction proposal came mainly from the original plan and the location of buildings, which were in very poor condition though. This resulted in the demolition of all modern outbuildings, including roofs and trusses. Only the basic materials and some main supporting walls were preserved. Then new fermentation building and accommodation in the attic was built as well as the wood house with a garage in the place of the fallen barn. The distillery is a completely new and detached building, which creates together with the original buildings a partially enclosed and protected courtyard. Architects’ effort was to preserve most of the original architectural features of buildings and where it was no longer possible to replace them with similar characteristic details transferred from other buildings in South Bohemia. For new buildings, we chose new materials, contemporary but with respect for the original buildings. So, for example, it resulted in a solution where all the original roofs have red roof tiles, so-called "Beaver", while all the new buildings have the same roofing material but black. Proposal of the buildings, the facades and shape of the roof, were significantly influenced by the immediate environment, and thus traditional solutions to both shape and material have been used. Most of the facades has a classical lime plaster, parts of buildings with wooden supporting structure are lined with wooden planks, only the distillery itself has surface of solid bricks painted white as an accent of significance of the building. Courtyard areas, porch and other spaces around the building are paved with natural stone, mainly granite. From afar, on arrival to Javornice, it is not apparent at first glance, that it is a new building, on a closer and more detailed examination, however, it is quite obvious. So the Distillery has become a natural part of the village. 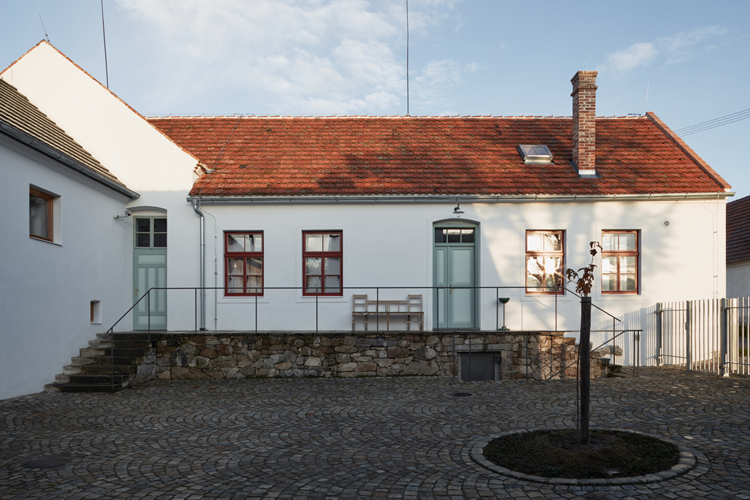 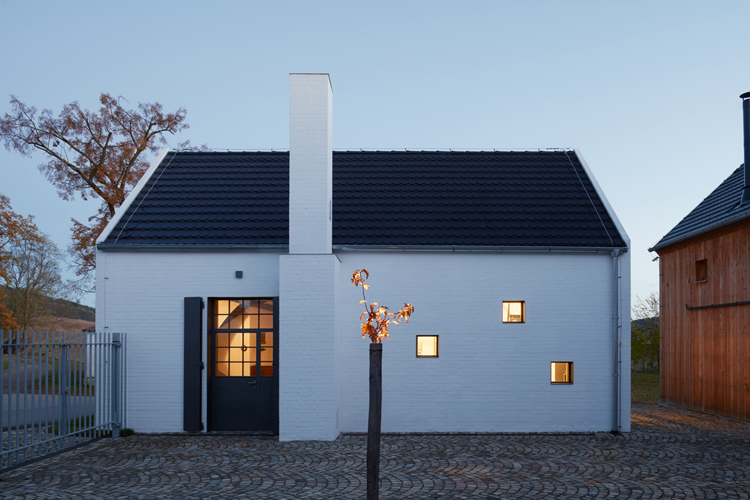 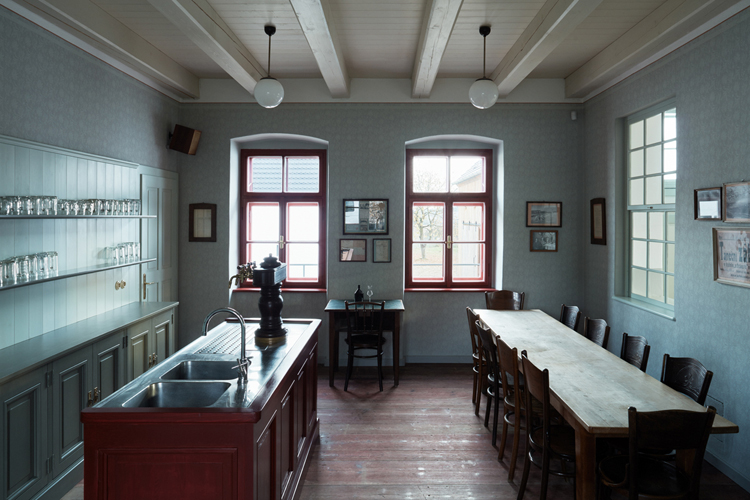 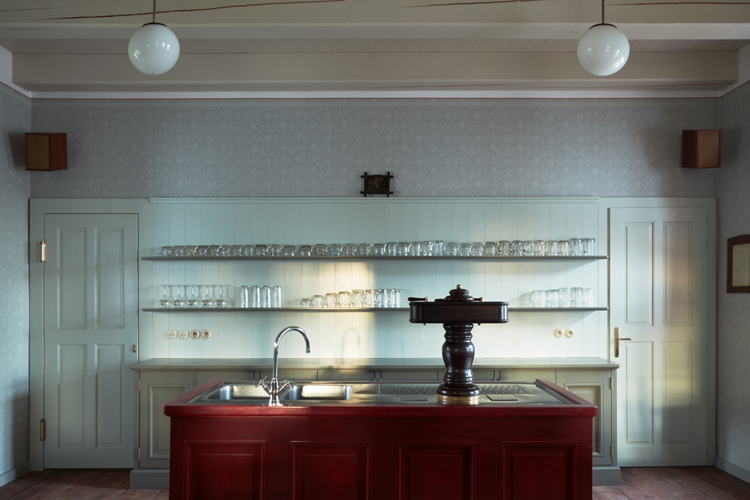 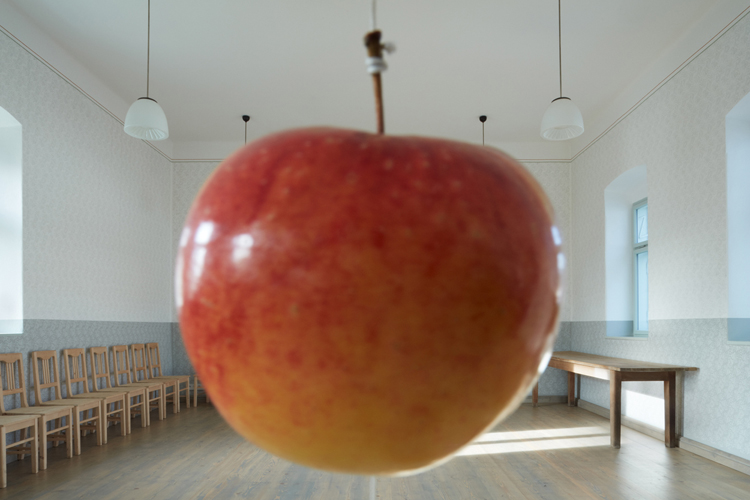 With clean lines and decisive diagonal cuts, a striking black prism both represents and houses the Offanengo headquarters of Chromavis, an internation...

The new Podernuovo winery was opened in the spring of 2014, with a design that combines real functionality with a clear identity in a building where c...

The decision to start farming again - vineyards, in this case - on this plot in the central, southern Sardinian province of Medio Campidano necessitat...