In the heart of Franciacorta, a circular visitor center immersed in nature The shape of the nautilus shell was the inspiration for the design of the new visitor center at the Ca’ del Bosco winery in Erbusco, Franciacorta, with its circular shape thought to be ideal for a place dedicated to welcoming customers. Designed by architect Gabriele Falconi (Falconi Architettura) as part of its natural setting, the cellar door is almost pointillistic in appearance, with a weightless, rarefied feel created by alternating solids and voids, the latter creating a constant connection between inside and out. While on the one hand, the project reflects the unbreakable link between art and the estate’s wines, on the other, with its classical references, it’s also a symbol of two fundamental values: respect for, and the centrality of, nature, with nature enveloping, and almost completely hiding, the building from view. Besides entering the building via an interplay of window transparencies and open passageways, nature is the protagonist of the overall design – an oak tree in the middle of the internal courtyard typifying the way the project embraces both nature and people. And respect for the environment and the natural habitat of plants is likewise both a physical and ethical key to the project. Nature is also present in the form of the timber framing manufactured by LignoAlp. While its timeless circular plan was adopted from classical traditions, the project also incorporates innovative, even futuristic, solutions, such as the timber roof with Cor-Ten steel roofing. The roof itself, an asymmetrical gable design that leaves a central opening, covers the entire structure, including the connecting passageways between the internal courtyard and outside. It also acts as a harmonizing element and a connecting thread that runs between the different areas, such as the internal common spaces, showrooms, and tasting rooms.

The outermost section of the circular bay is closed off and punctuated by laminated wood doorways, while the innermost part opens towards the center via rhythmically positioned full-height windows. These windows establish a permanent connection between indoors and outdoors, reflecting the enduring bond with nature and creating a changing interplay of light and shade, depending on the time of day. The full-height windows create an almost diaphanous curtain, marking the boundary between inside and out while not interrupting the views. The impressive entrance off the garden amplifies awareness of the horizon. Wood, stone, and metal are the main building materials used for Ca’ del Bosco’s new visitor center. Porphyry cubes were used for the floors and paving – laid in concentric circles outside and crushed into the mix of the Venetian terrazzo floor inside. The building frame comprises fir and larch glulam, and XLAM panels produced by LignoAlp. The building’s finishes convey a strong materiality, including both the floated plaster with its rustic look and striking colors, and the hues of the Cor-Ten steel around the exterior. Quality materials, including Nero Marquinia marble and natural oak, have been used for the furnishings and acoustic paneling indoors. Nature has also been brought inside the visitor restrooms, with their use of wood, stone, and natural light – all key elements of the project as a whole. A large window opposite the washbasin opens onto dense vegetation, creating the impression that nature has stepped inside. And nature fully surrounds this building, reflecting an approach to its design intended to give the structure the same qualities as its surroundings in a sort of architectural mimicry. Designed by the architects from Clayton Korte, Hill Country Wine Cave is a private wine cellar built into the side of a limestone hill... 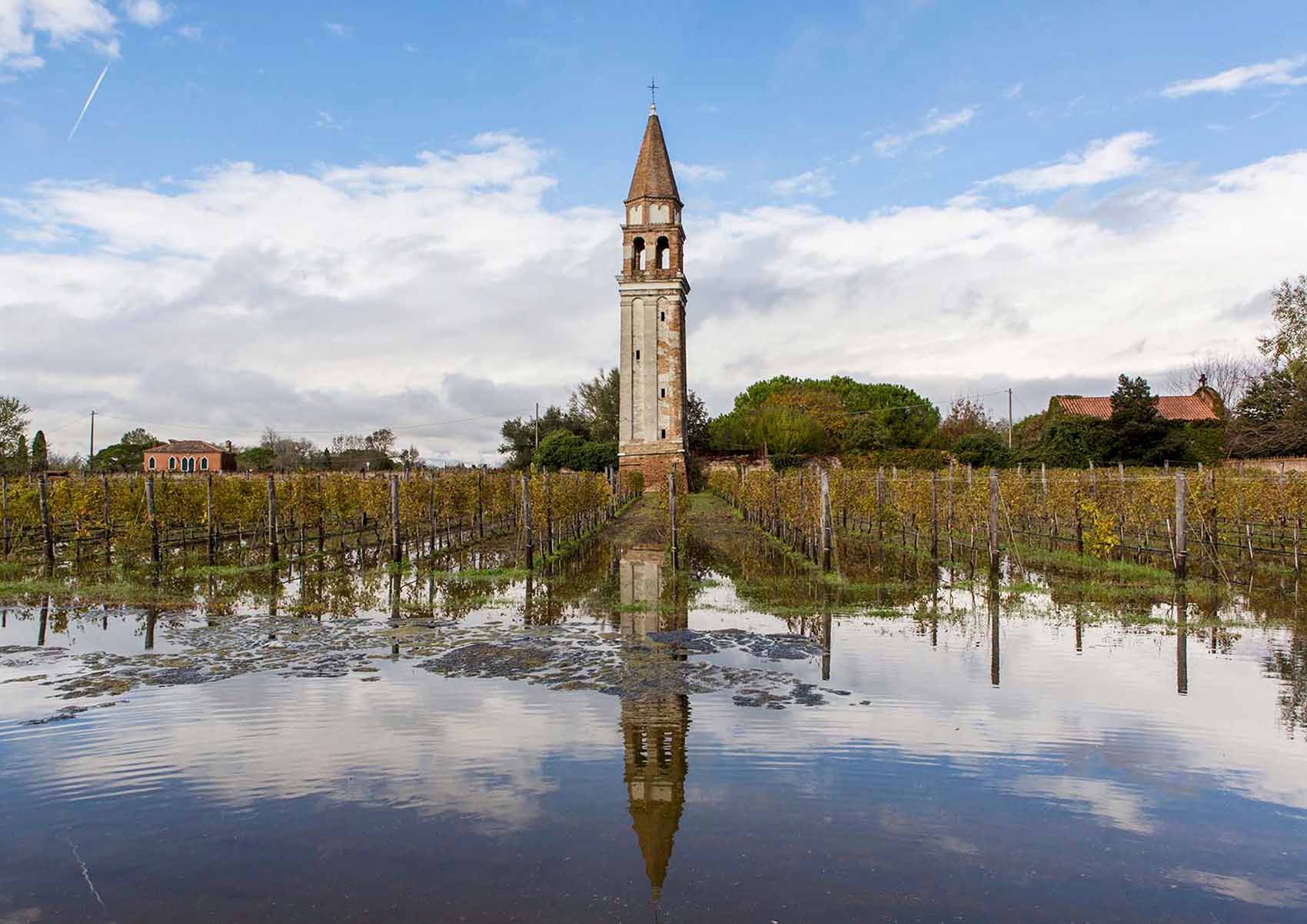 Where wine is made: vineyards on a venetian island and in the italian alps

A visit to vineyards, places as sacred as a church but as busy as a factory. From Mazzorbo, Venice island's to the best winery in Bolzano near Alps...

The Cantina “L’’Astemia pentita” [The Repentant Teetotaler Winery] is an architectural project that overflows with thought-provoking aspects, ...