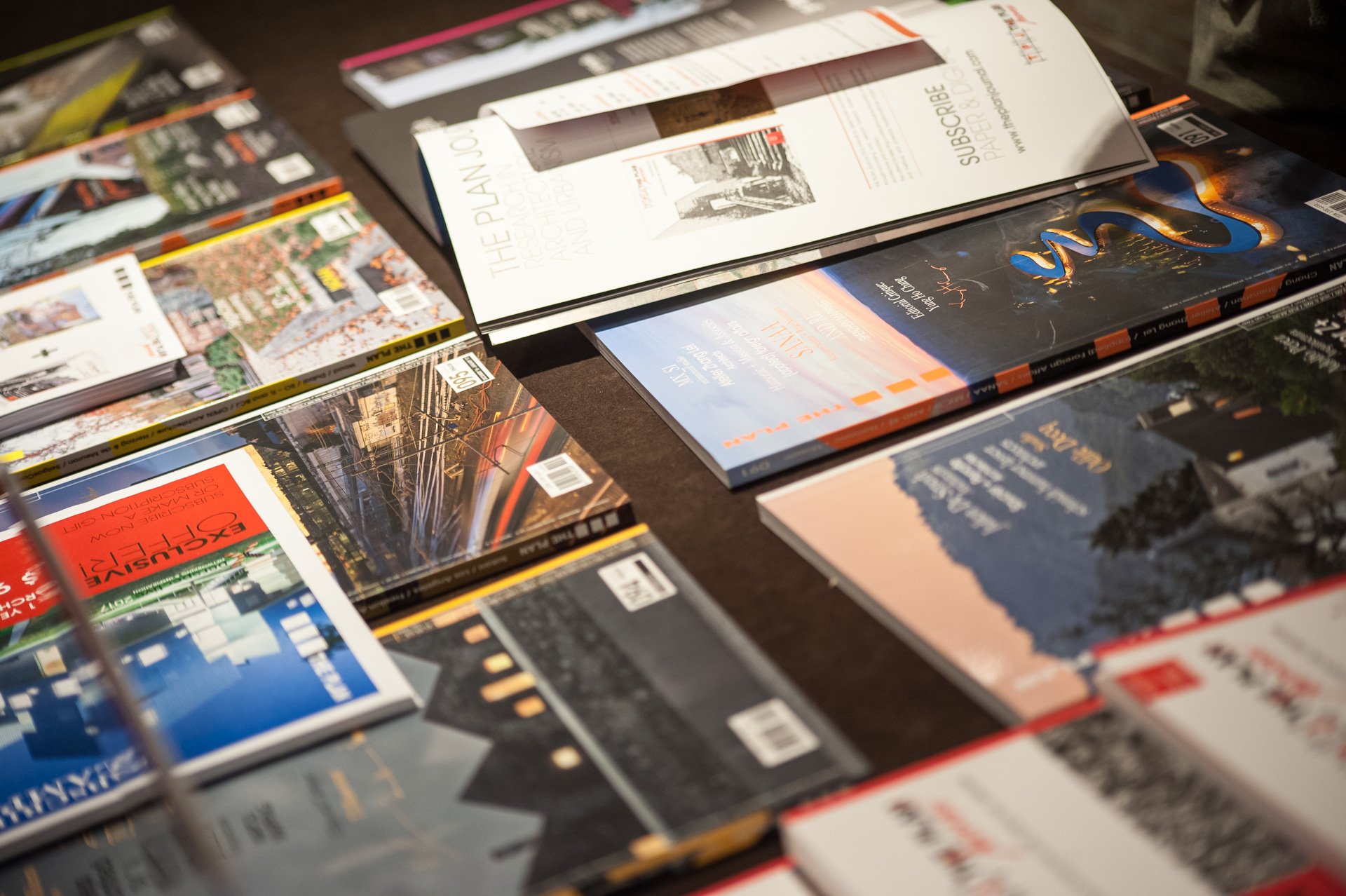 “THE PLAN - Architecture & Technologies in Detail”, since October 2018 published by Maggioli Group, was founded by Nicola Leonardi and Carlotta Zucchini in 2001. THE PLAN, distributed through subscriptions and out in newsstands and bookshops with 8 issues released every year (6 regular and 2 special issues), is one of the most acclaimed architecture and design reviews on the market. Thanks to its strongly international approach, it is one of the most widely distributed and read magazines in Italy and worldwide, with an important readership of professionals from the sectors of architecture, design, building and real estate as well as universities faculties. The magazine boasts subscribers in 70 countries, and distribution in newsstands, airports, railway stations, shopping malls, bookstores in 41 countries.

Since 2011, a new editorial committee has been established, which changes on a yearly basis and is formed by eight leading international architects and designers who provide editorial critiques to be included at the beginning of each issue. THE PLAN is not only a coffee-table mag, but also a useful working tool. Our editorial strategy right from the start has been to present architecture projects as information and learning tools, highly profitable for the professionals who read them. THE PLAN is published in three monolingual editions: Italian, English and Chinese. All photographs, drawings and technological details follow the same format, ensuring ease of reading and reference.

THE PLAN’s editorial approach is to provide in-depth understanding of the architectures reviewed. Content quality is a major prerequisite. Each project is prepared with the utmost attention, from the construction details up to images and graphic design. Special focus is given to the link between project design and realization, especially to the way architects, designers and construction companies worked together.

Each issue of THE PLAN contains an editorial critique, several architecture, design and interior projects, with a significant space dedicated to architectural elements and materials produced by sector companies. In 2020, we launched the new portal www.theplan.it, containing our full historical archive and a theme-by-theme internal search-engine, along with previously unreleased projects. 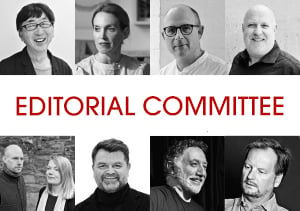