This 152 housing units projects is located on Plot C of the La Soie district in Villeurbanne (Lyon suburbs) and has been designed to become a signal, a gateway to the city.
Urban density must be a source of comfort and quality of housing. For this reason, we opted for the airiest mass plan possible, with far-reaching views and neighborhood units on a human scale.
The project got an aerated disposition, in three different heights entities (9 floors to 16 floors). The largest of them offers a particular dimension to the landscape. These three towers are connected at different levels by walkways or balconies, forming a unitary functional unit.
The total area of the project is 10 505 square meters, and the three buildings are respectively rising to 28, 37 and 48 meters high. Each built entity is thus defined around 4, 5 or 6 housing units by level, and systematically extended by outdoor spaces.
The north facades on the canal side are treated in a smooth and sober way, presenting a soothing urban face, although largely open to the great landscape especially in the corners and their loggias. Inside the block, on the south side, the other facade is more rugged, turned to the south and offering a set of balconies and overhangs allowing the landscape to develop within the built environment. The balconies and terraces are sculpting the volumes by offering specific places and planted spaces to each housing unit, with hanging gardens between the three entities.
The three rooftops are made accessible to all co-owners by the 10th level terrace which is the meeting and sharing point of the condominium. These terraces are designed like little public squares (with barbecue, solarium, vegetable garden...) acting as an incentive to the common life of the residents.
The structure of the building is completely made of concrete, while its facade is 80% composed of metal cladding, and 20% of stained concrete. The building was built in three phases according to a classical construction process.
The design of the balconies incorporates an innovative system of planters permitting to grow up plants, flowers and little trees on the south facade of the building. These planters have been already planted before the completion and include an automatic irrigation system which ensures the upkeep of the plants. In a few years, the inhabitants will live in a real vertical garden without having to worry too much about it. 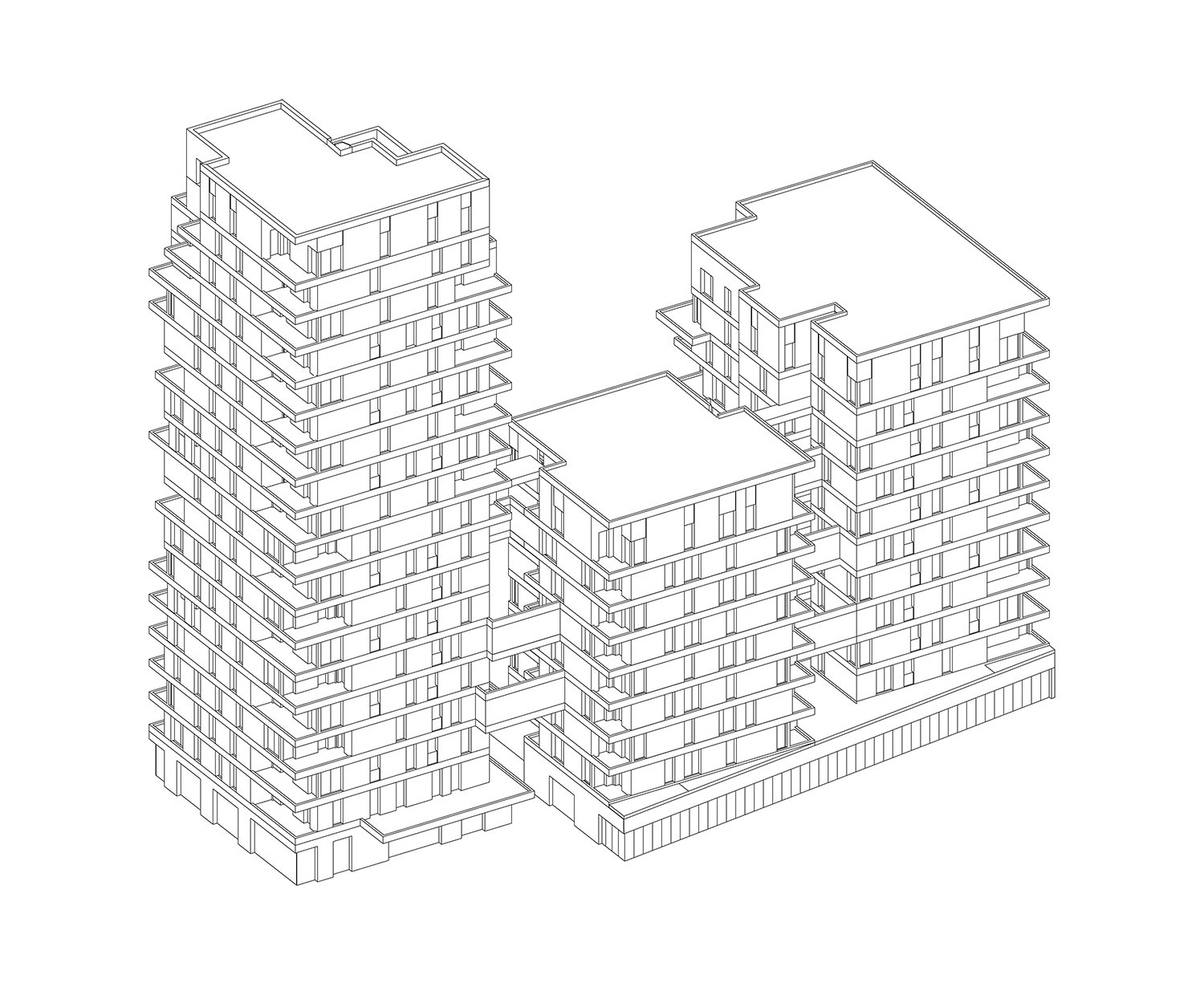 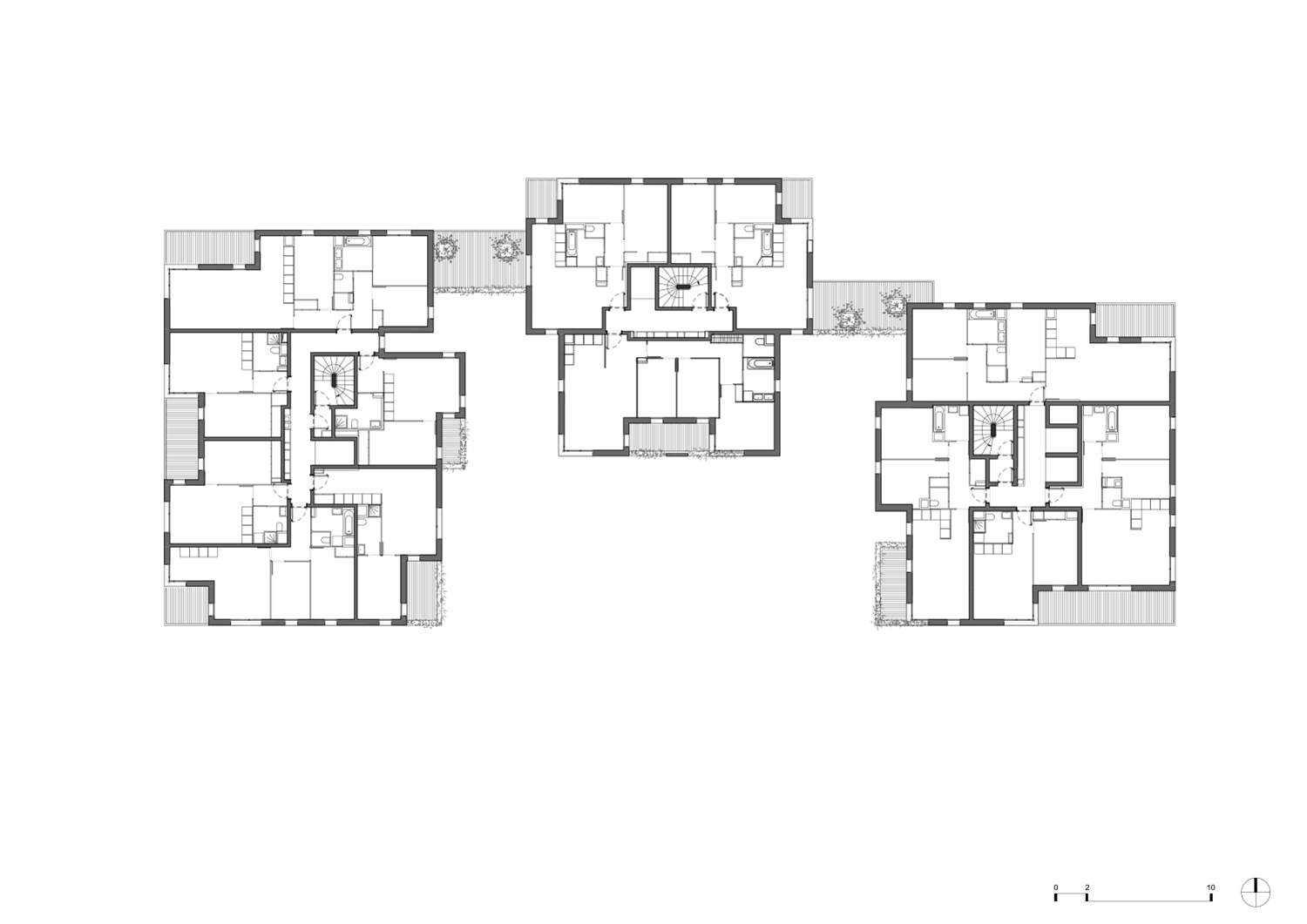 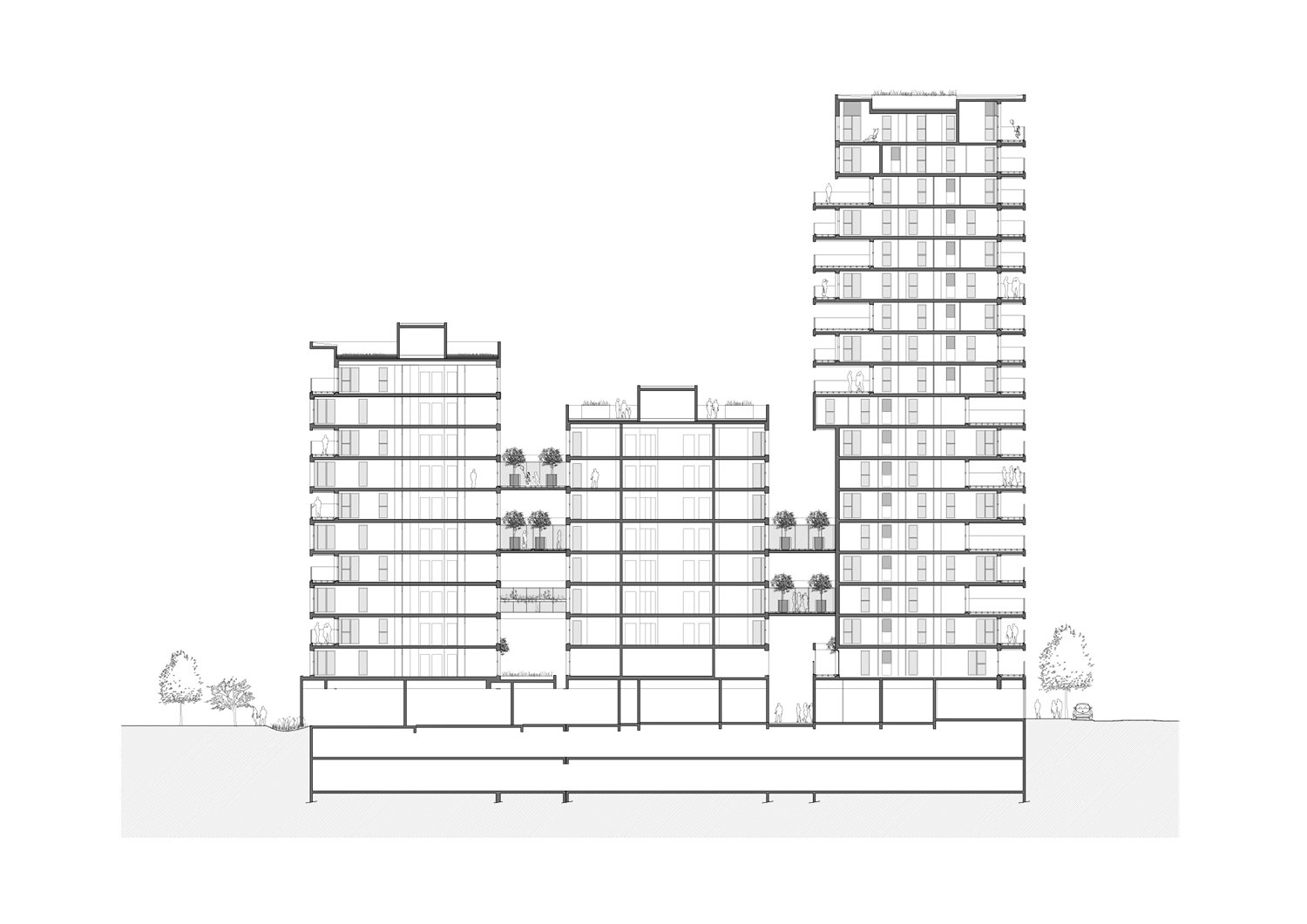 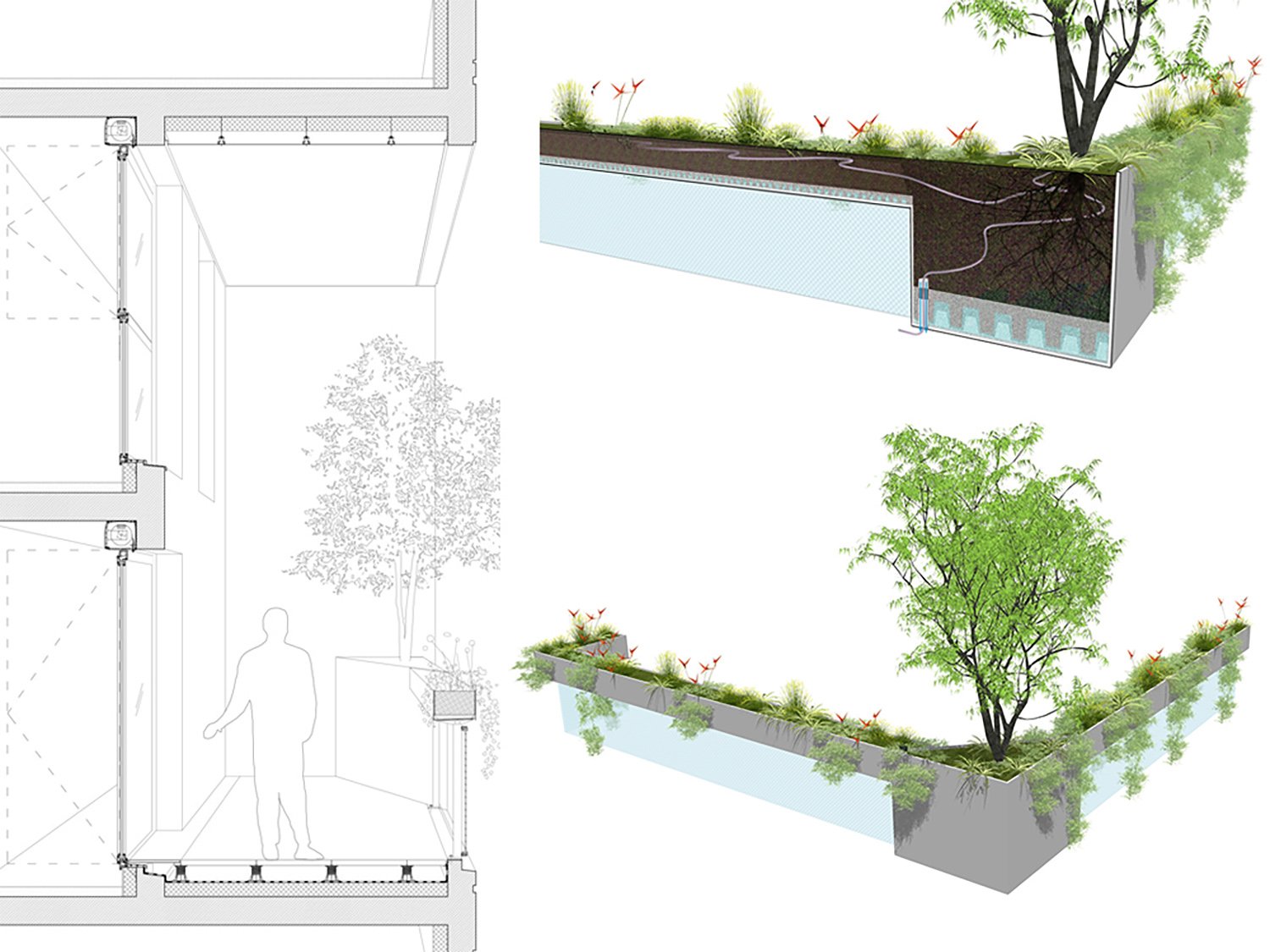 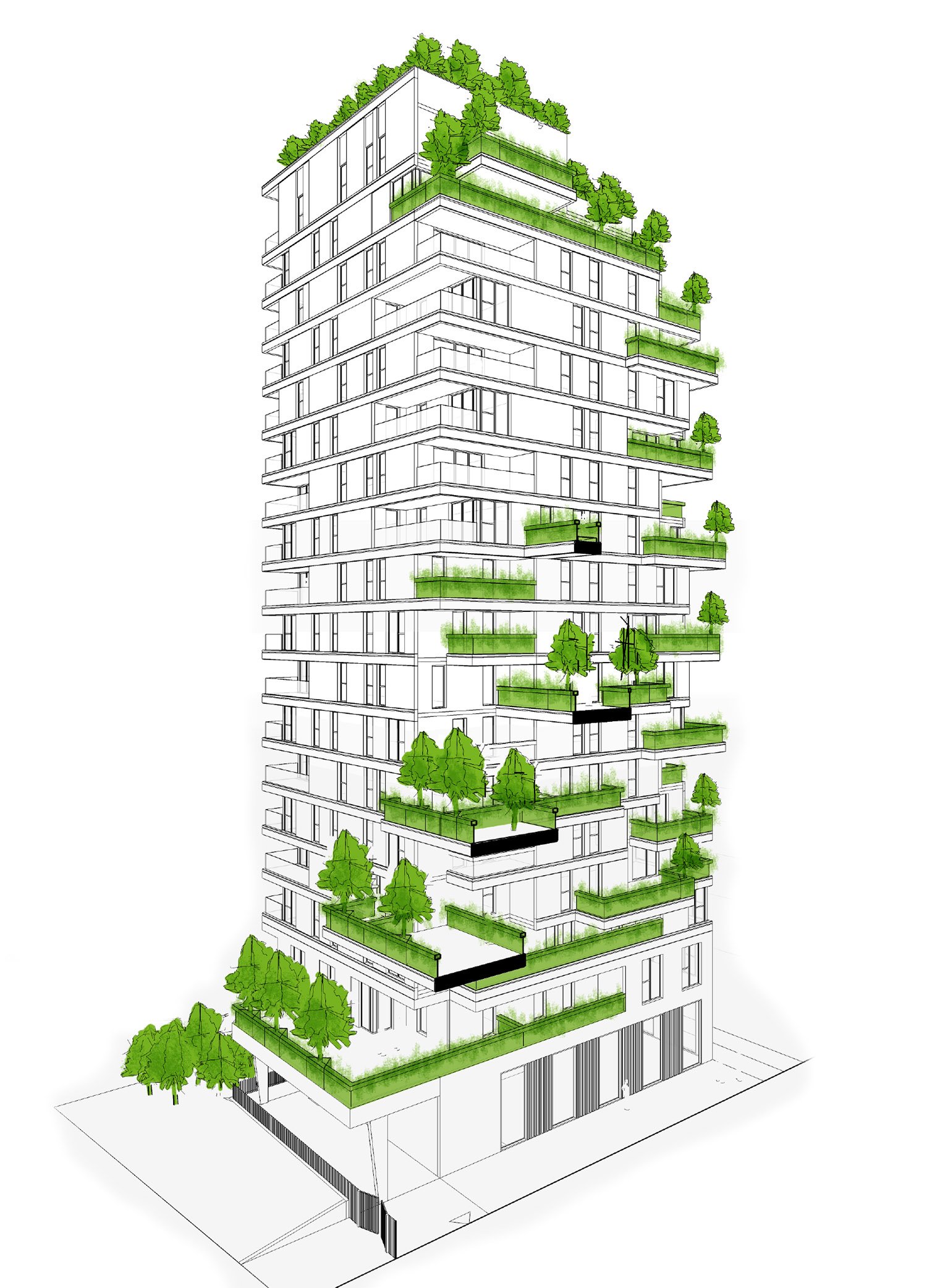 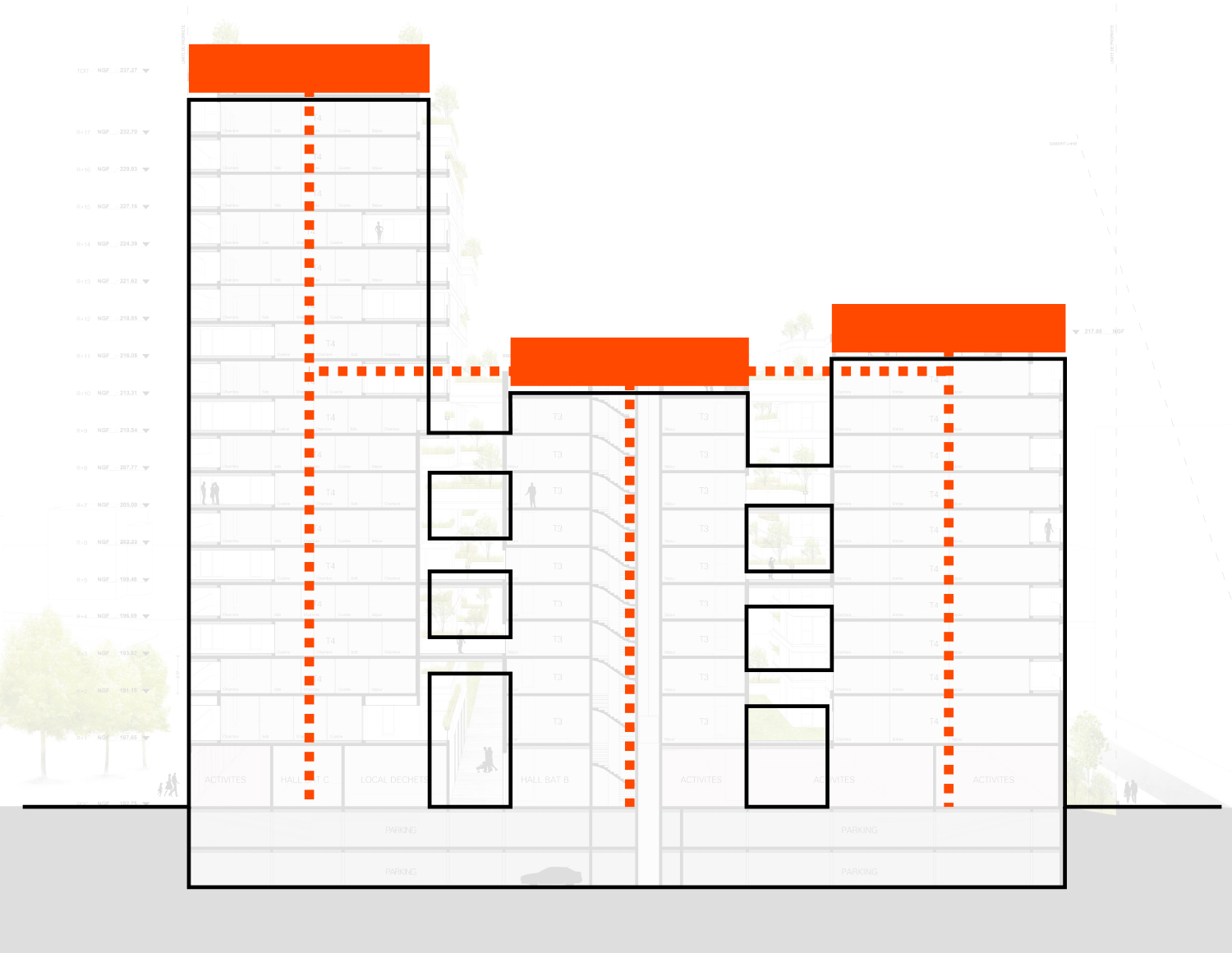 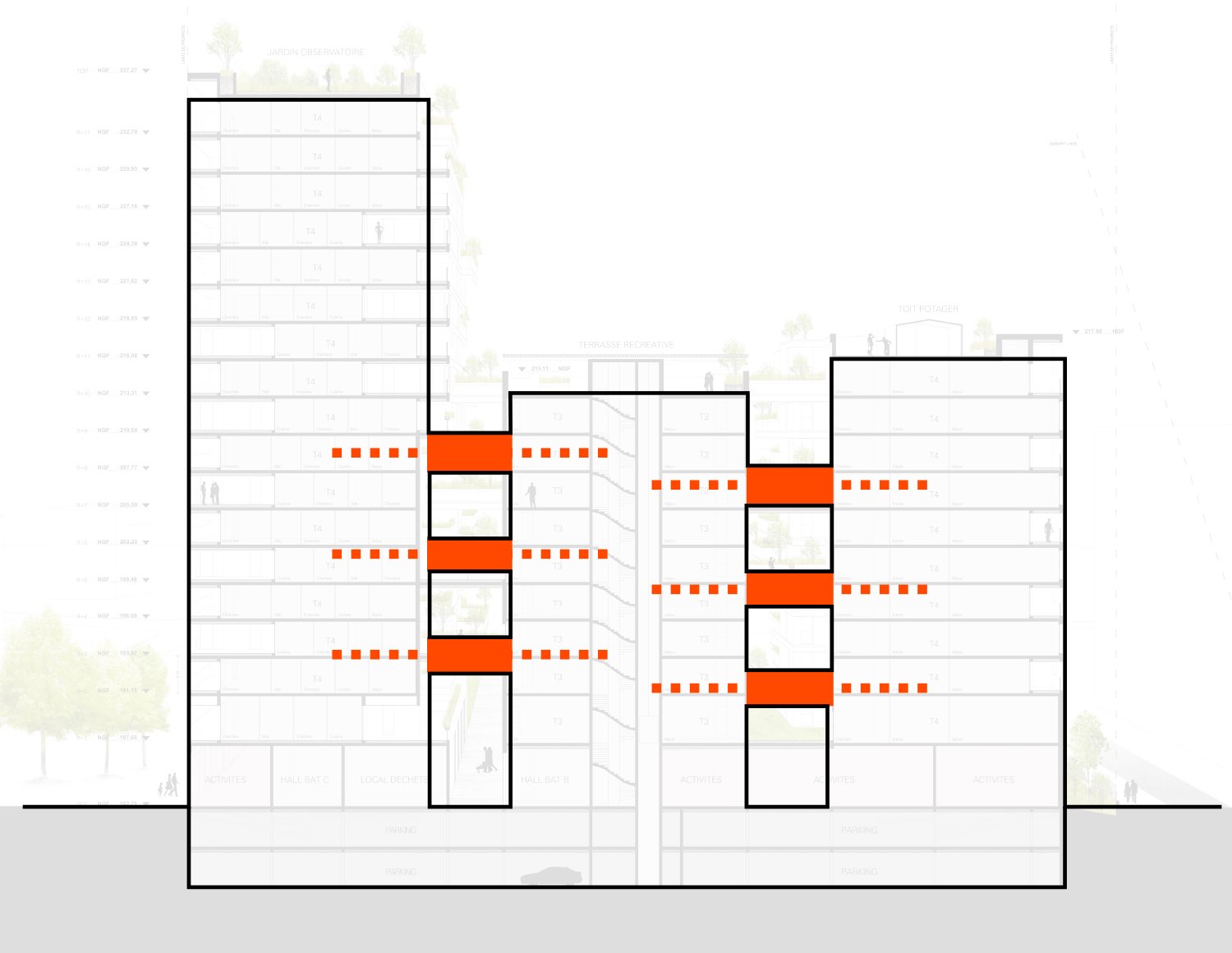 PETITDIDIERPRIOUX Architectes (PPX) is an architecture practice led by Cédric Petitdidier and Vincent Prioux, and counting about 30 employees and 20 completed projects.
PPX has specialized itself in important multi-housing project in France and other countries as Germany, Luxembourg and Kuwait. PPX has also been nominated and laureate for international prizes as the American Architecture Prize or "40 under 40".

PPX is operating in various fields since 2004 with a triple ambition: