The winery in Kutjevo lays in the middle of continental Croatia's region of Slavonia, Vallis Aurea, the cradle of winemaking in Croatia, where the cistercian monks in the early thirteenth century founded the first abbey together with a wine cellar, and started producing wine.
Althought many other prominent and awarded winemakers live and operate nowadays in Vallis Aurea, still it remains underdeveloped, which makes any bussiness initiative an important one, for the whole region. By builiding a winery, basic conditions are created for the following: the development of new technologies in the production of wine, enlargment of the existing capacities in vineyards, modernisation of the touristic presentation techniques, new employment opportunities, and so on, all in the service of establishing a new set of standards concerning wine tourism and the following industry.
The winery is placed in the Kutjevo city centre, on the main street near the castle (original abbey), on the spot where an old school used to be. Althought it is a city centre, the houses are very modest in appearance, which is why we wanted the winery to be primarily experienced as a city house. Only upon entering, the visitor would discover it is a production facility as well.
A clear and basic architectonic design derives from the intent that the house fits into the city structure and yet remains contemporary.
The initial inspiration comes from the traditional wine cellars and country houses. Buildings of the area often have concrete bases that are unfinished and brick walls which gain in patina and robustness in time. The winery itself is divided in two parts; the base volume is in concrete vaults which both open and hide the space of wine ageing barrels.
Contrary to the usual winery scheme where the barrels are below the ground in a cellar, here the barrels are placed into street window, to create contact with the street and invite passer-bys. Concrete base also comprises wine degustation facilities, spaces to experience the wine. The upper part of the winery cladded in brick houses the wine production and the wine storage, which communicate with the city via back street and courtyard.
The owner decided to invest in high end wine producing equipment (mostly custom-made), which define the modern interior of the winery, together with visible concrete on the walls, terazzo flooring, and details in wood. 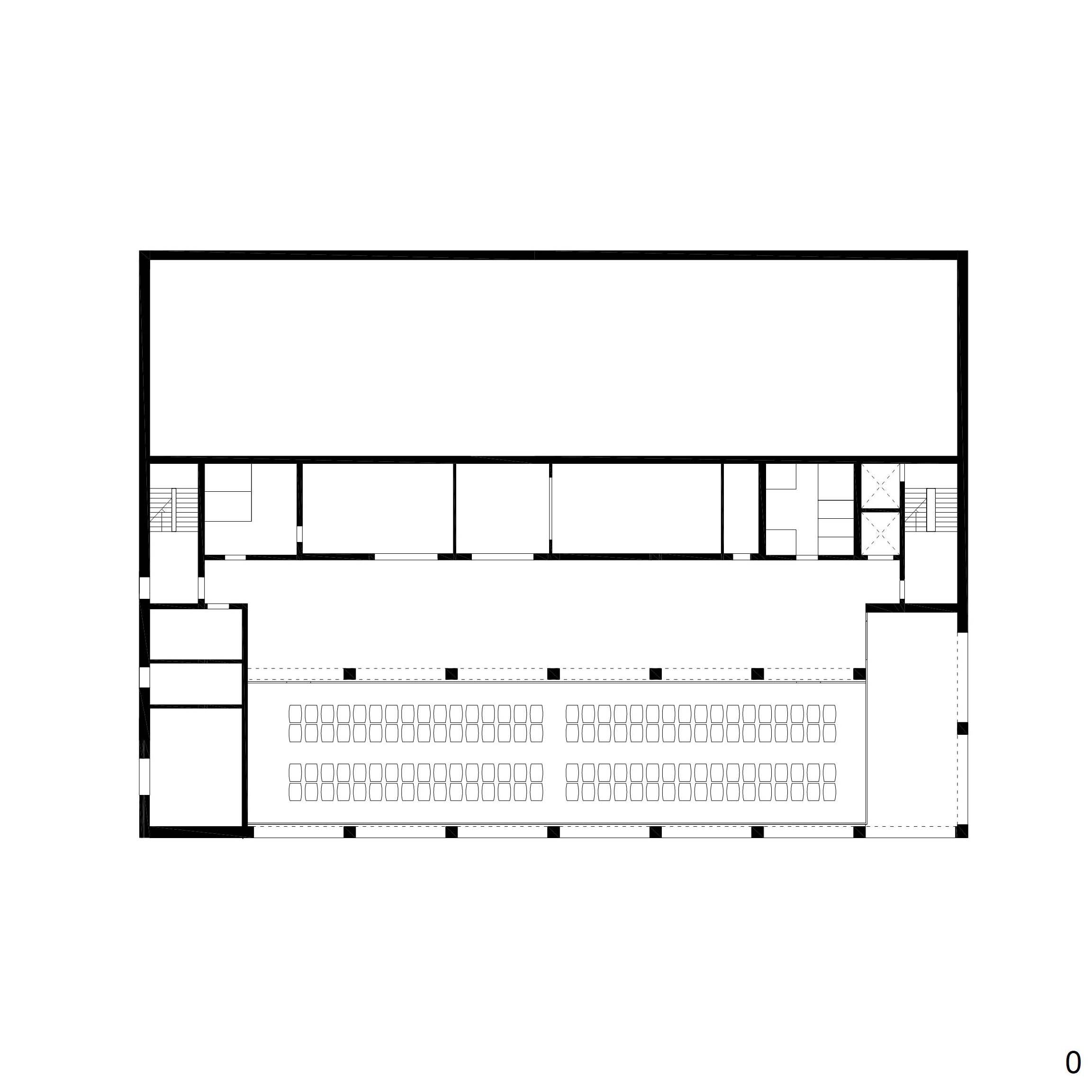 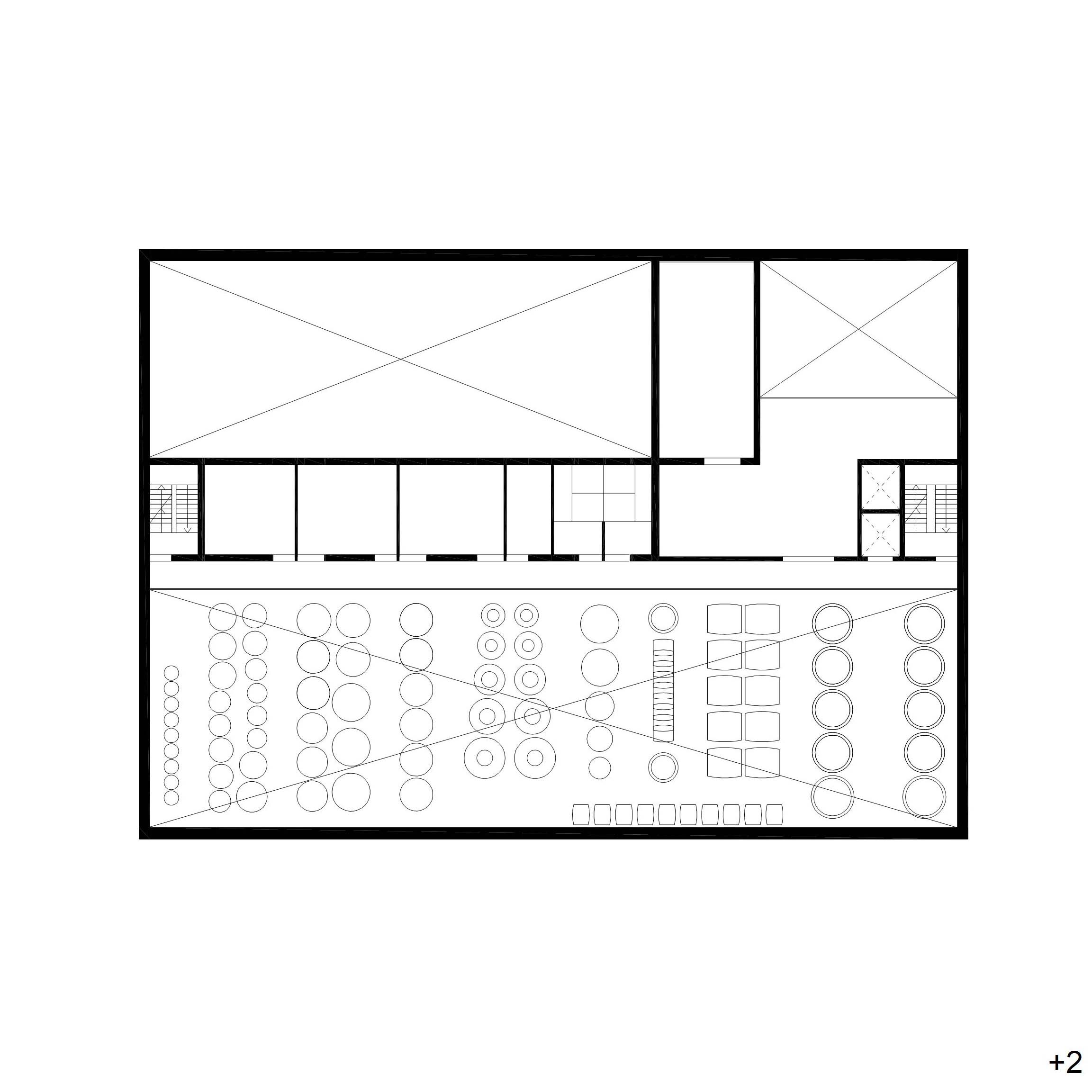 Dva arhitekta is a croatian architectural office, founded by Mr Tomislav Curkovic and Mr Zoran Zidaric, with almost thirty years of practice in family housing, interior design and lately other typologies like tourism, production etc. Recognized both in Croatia and abroad, the office keeps researching and pushing forward to make good architecture.